Currently, 0.5% of GDP is allocated from the national budget for the environment. In order to meet the priorities of the European Union, the precondition is to increase allocations by more than 1% of GDP, or about 500 million euros per year

Increasing the collection and recycling rate of glass, batteries and light bulbs by 20% in the next few years, as well as developing a circular economy model that would create 30,000 new jobs, are the main goals of green projects launched by NALED to support environmental protection and which were presented today at the Mixer Festival 2020.

NALED Executive Director Violeta Jovanović says that the organization's project goals are in line with the priorities listed in the European Commission's report on Serbia's progress in the European integration process for 2020. The report indicates the need to establish a stable source of funding for environmental protection, increase separation rates and recycling and better wastewater management.

-Currently, 0.5% of GDP is allocated from the national budget for the environment. In order to meet the priorities of the European Union, the precondition is to increase allocations by more than 1% of GDP, or about 500 million euros per year. Local governments have an important role in this, because on average between 35-60% of funds from the national budget are transferred to them to manage, primarily for the needs of investing in communal infrastructure. In order to offer a solution to improve the financing system, NALED's Environment Protection Alliance is currently conducting an analysis of taxation in this area. The idea is that the “polluter pays” principle is consistently implemented, in order to encourage the industry to reduce pollution - said Jovanović.

The figures illustrate how important it is to invest in this area. In Serbia, 12 million tons of waste are produced annually, of which as much as 10 million are not treated in any way and pollute the environment. If, first of all, waste from food, packaging, electronic and electrical waste was used again in production, using the circular economy model, it could create up to 30,000 new jobs. This was shown by the assessments of the effects the introduction of that system had, stated within the project of the German development cooperation "Waste management in the context of climate change (DKTI)" implemented by the German Agency for International Cooperation GIZ.

The plan is to increase the recycling rate by 20% in the next few years within the project "Increasing the recycling rate for batteries and light bulbs in the Republic of Serbia". In Serbia, the collected quantities of such waste ranged between 80 and 100 tons per year, and that is why it is necessary to improve the legal framework in order to regulate its flows.

Progress is also possible in the collection and recycling of glass packaging, since each citizen annually places about 51 kilograms of packaging waste on the market, and a significant percentage of that is glass packaging waste for which there are no capacities for complete processing. In order to establish a sustainable system, the project donates 300,000 euros for the first 600 bins in Niš and Sombor, which are part of the necessary infrastructure for the proper management of glass packaging waste. The donation is part of the regional project "Glass packaging management in the Western Balkans", implemented by NALED, Sekopak, Apatin Brewery and GIZ within the DeveloPPP program, in cooperation with partner organizations from North Macedonia and Bosnia and Herzegovina. 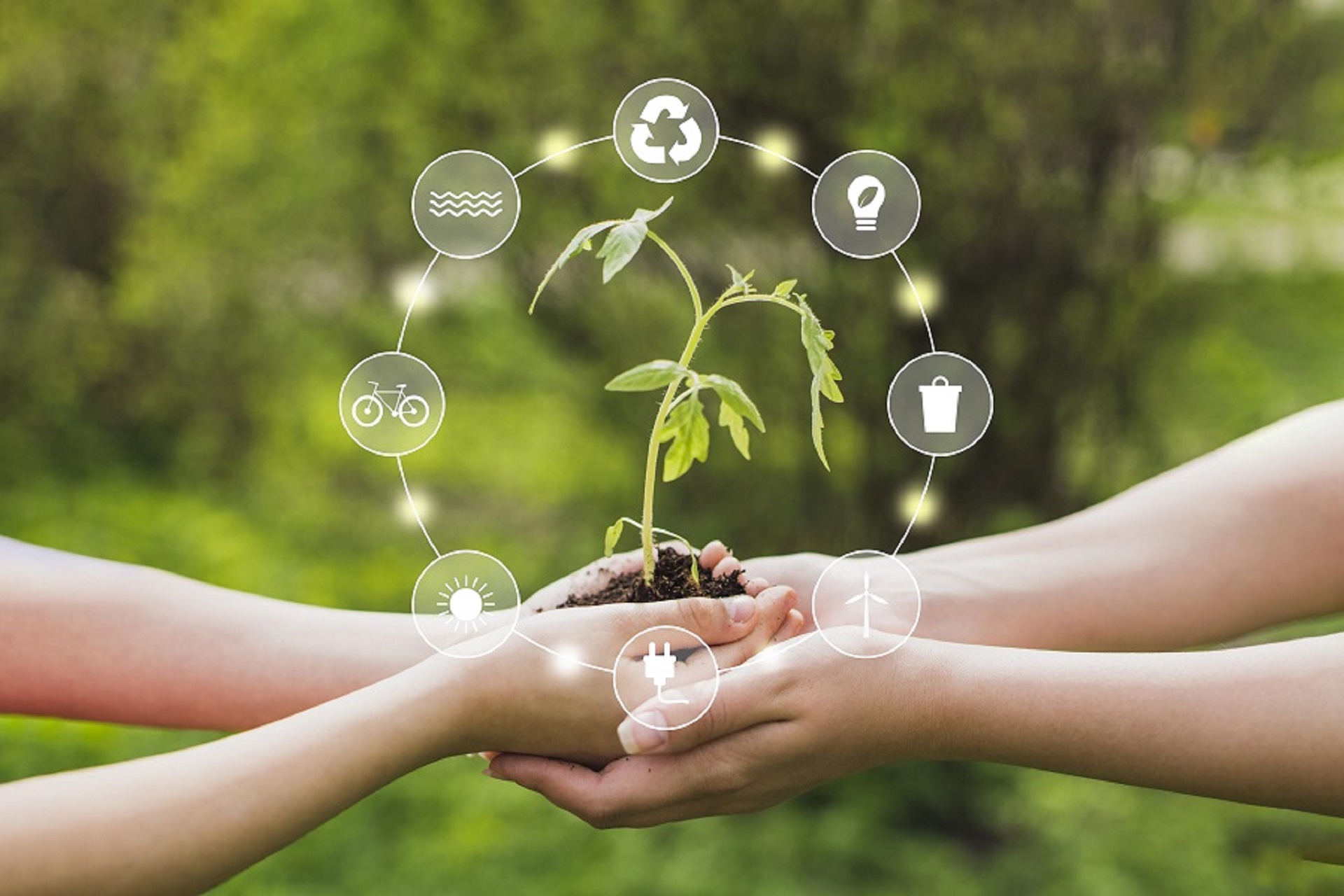 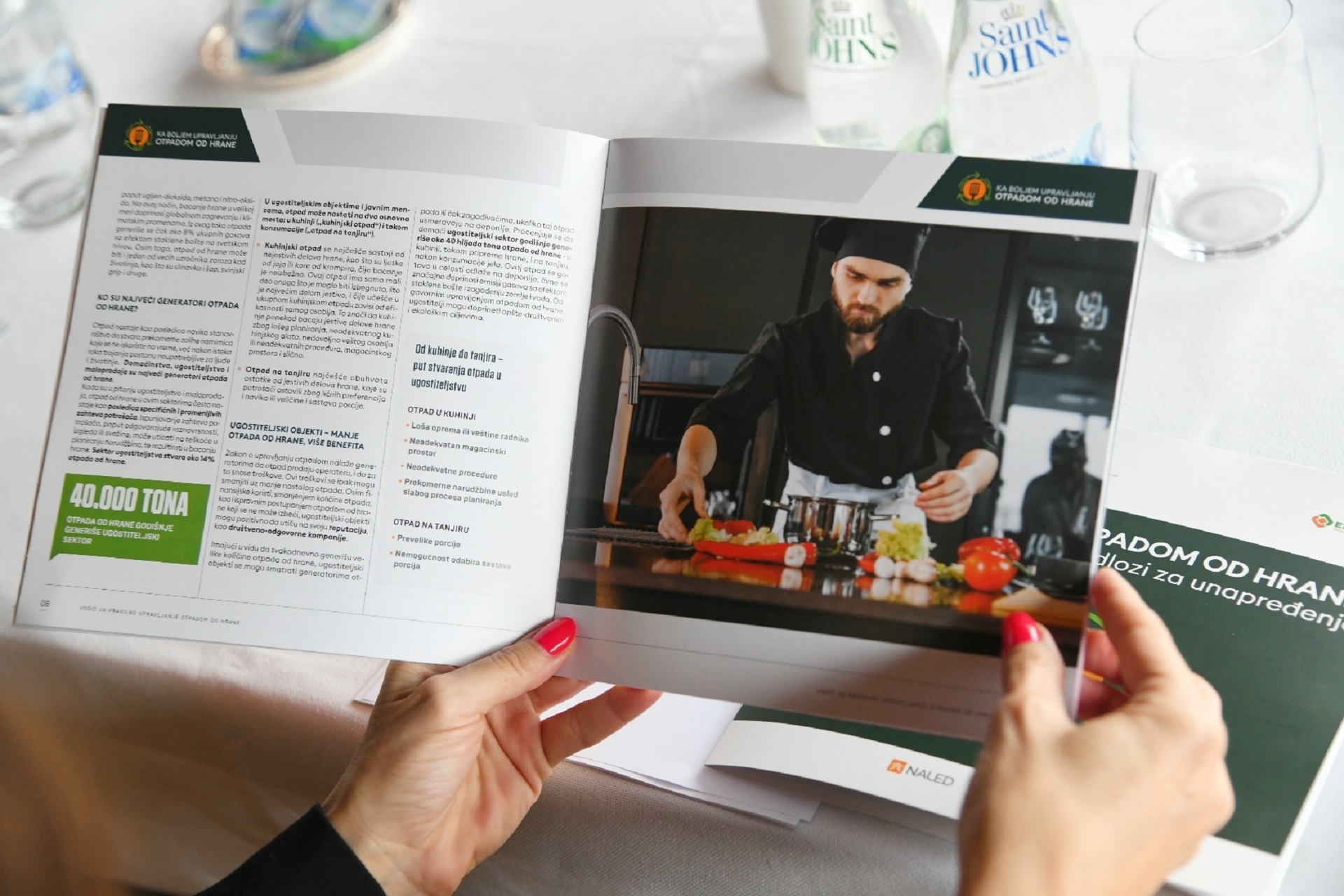 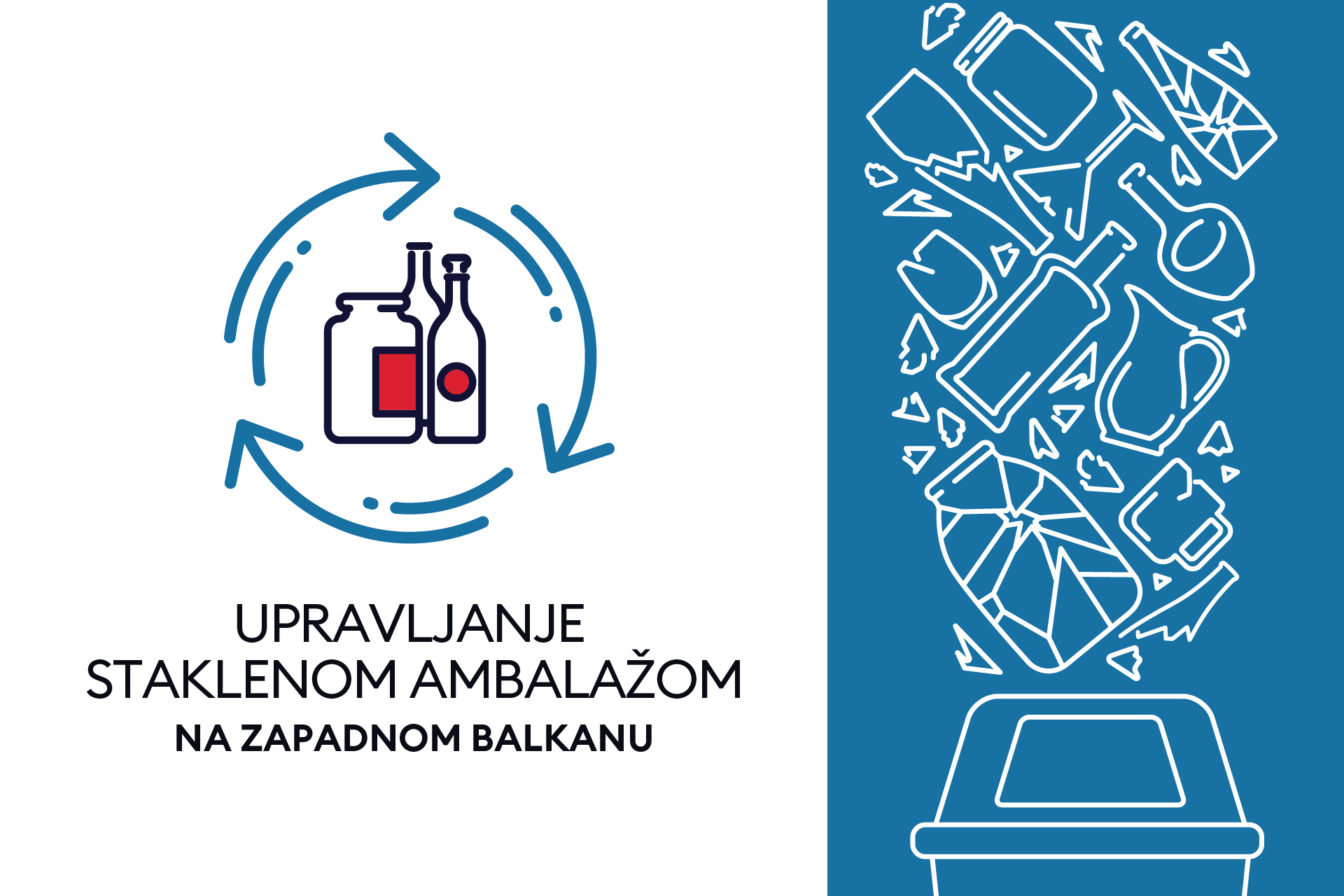