Together we make a difference in fighting COVID-19

Leading companies in the food and beverage industry in Serbia - Apatin Brewery, Atlantic Grupa, Bambi, Marbo Product (PepsiCo, Inc.), MK Group (Agrounija and PIK Bečej) and Mlekara Šabac, united through NALED's donations platform, provided a donation of 45 tons of food for 10,000 households in 20 cities and municipalities, as a form of support in the fight against COVID-19.

- Local governments, have expressed the greatest need for food and hygiene packages for vulnerable categories of the population (42%) and medical and protective equipment (34%) through NALED's donation platform. Although the state of emergency has been lifted, donations in food and other consumer goods will be needed throughout the year to mitigate the negative effects of the upcoming economic crisis on the population, especially on households with below-average incomes and those who have lost their jobs. That is why it is especially important for the Government to abolish VAT on this type of donations as soon as possible - says Vladimir Čupić, president of NALED Alliance for Food and Agriculture and CEO of Atlantic Grupa for Serbia.

According to him, since the outbreak of the coronavirus epidemic, socially responsible companies in NALED membership have donated directly or in cooperation with philanthropic organizations more than two million euros, mainly for the purchase of urgently needed medical equipment.

In early April, NALED launched an online donations platform to connect and unite its members and partners in the fight against COVID-19, primarily local governments in need, with companies and international organizations that can provide such assistance. So far, donations of food, medical, protective and IT equipment for 41 municipalities worth more than 250,000 euros have been provided through the platform.

Technical donations have also been provided. SAP donated 46 laptops to children from socially disadvantaged families in Knić to enable them to attend online classes, and additional computers to the municipalities of Ražanj, Preševo ​​and Irig needed for work in the field and outside the office, while Roaming Solutions donated computers to the General hospital in Valjevo, and Asseco SEE to the city administration in Sombor.

A great example of solidarity, which could serve as a model in other local governments, came from the municipality of Batočina, where the companies operating in that municipality, such as Brzan Plast, Hidromontaža, Telekomunikacije and TMG Toplota, helped the most, and donated money to residents and medical staff. The Veolia company acted similarly by providing protective equipment for the employees of the City Heating Plant of Niš public utility company with which it cooperates.

- Solidarity is the key word today and we are satisfied that businesses and local governments  in NALED  membership are ready to help each other in the most difficult times - Čupić concluded. 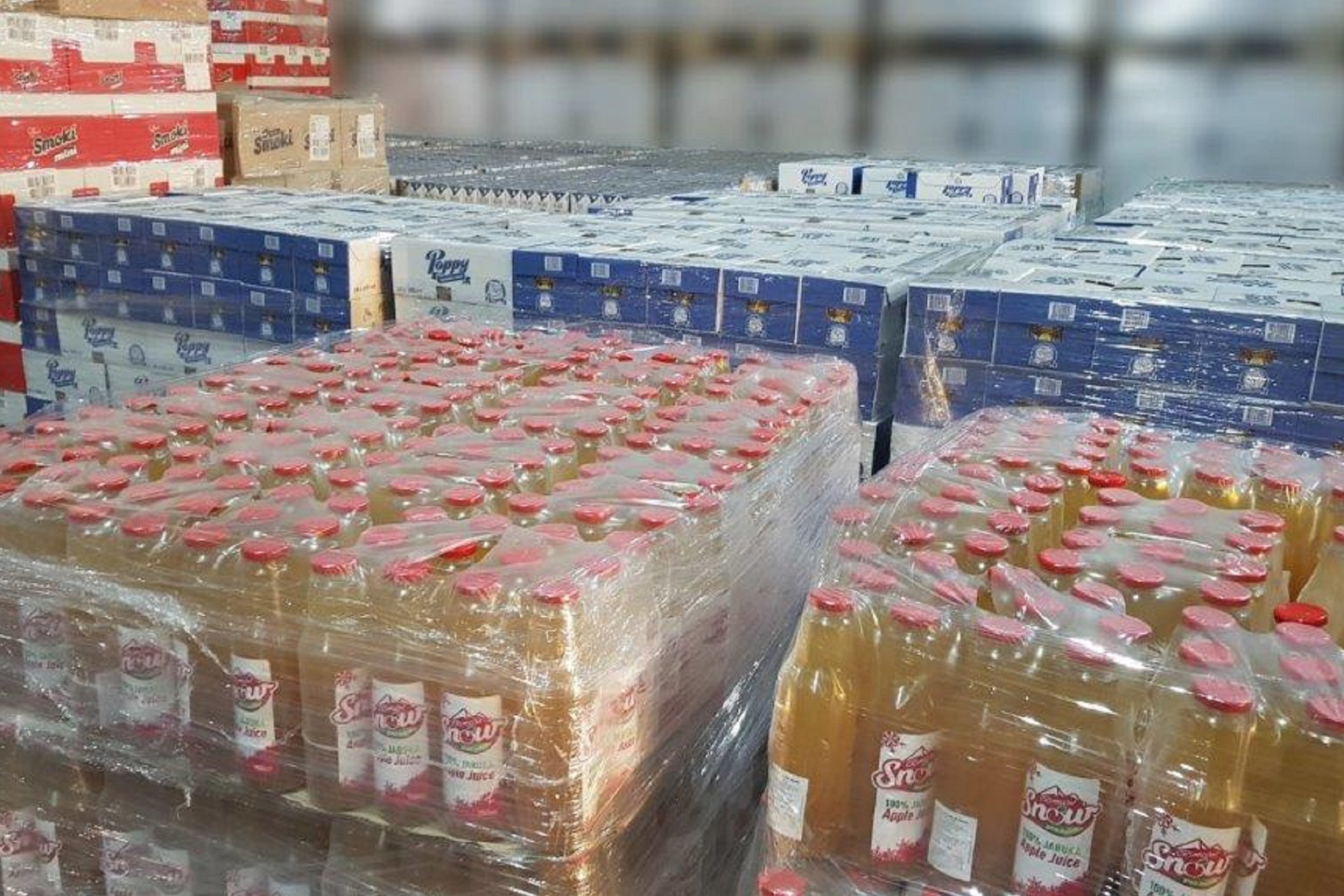 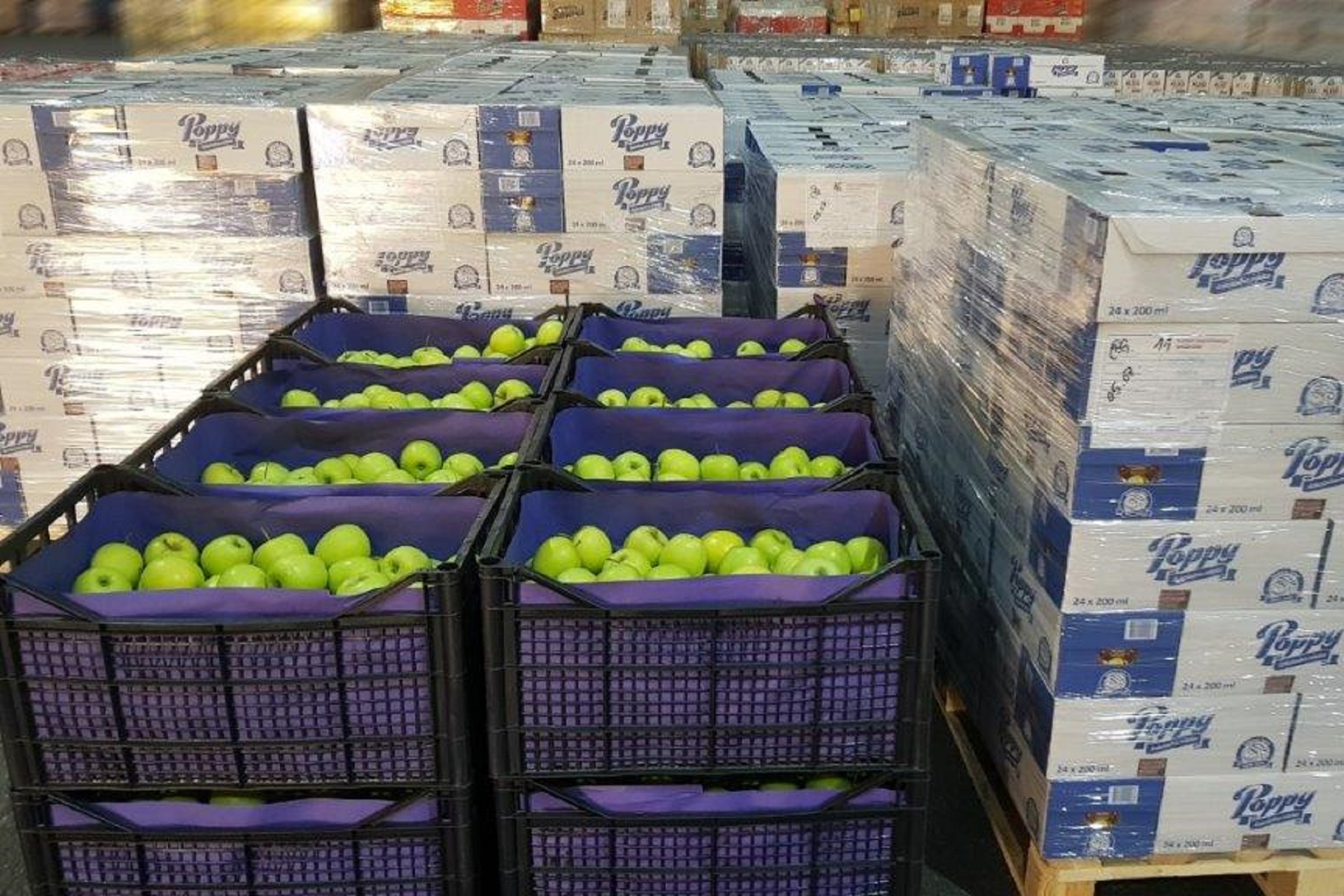 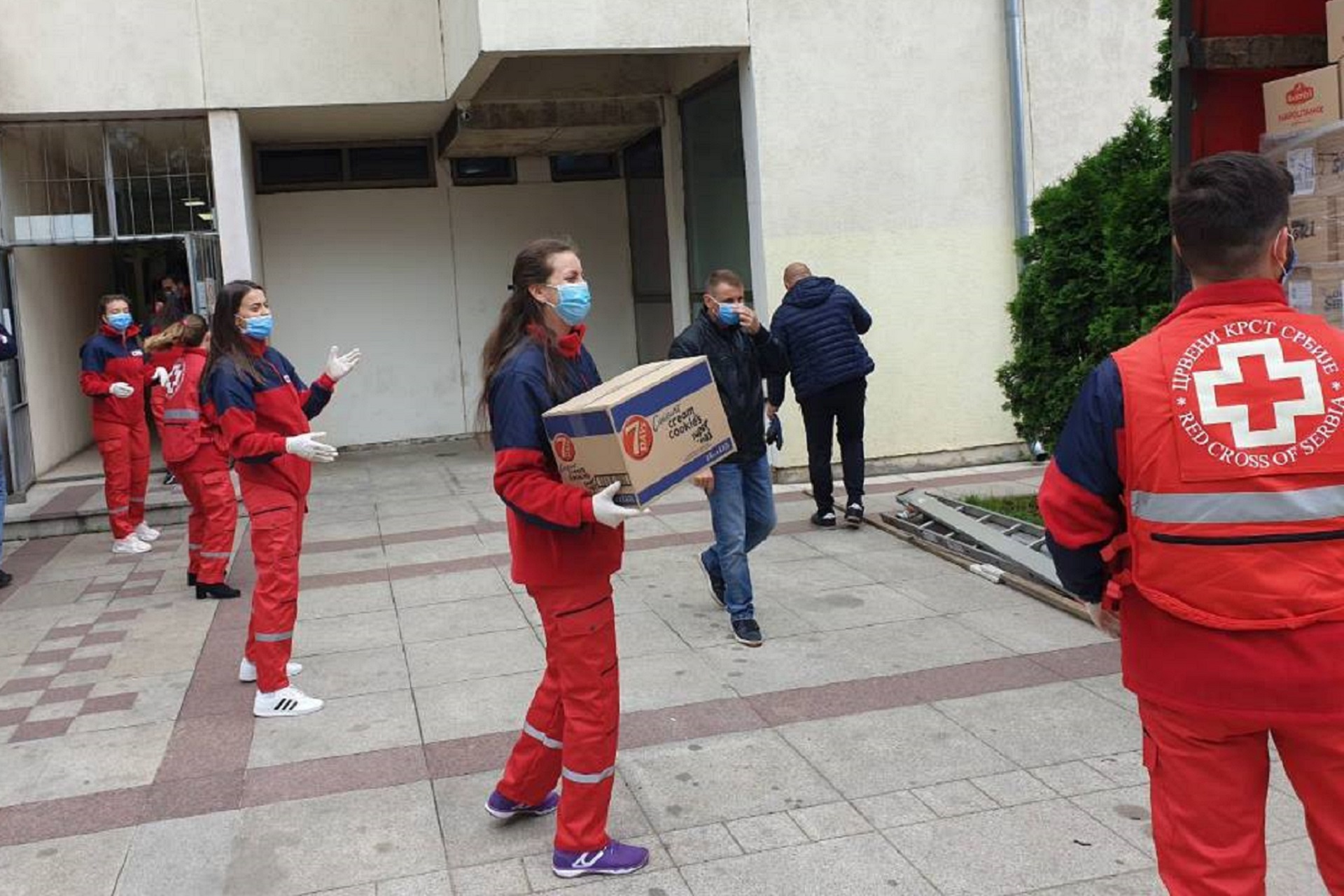 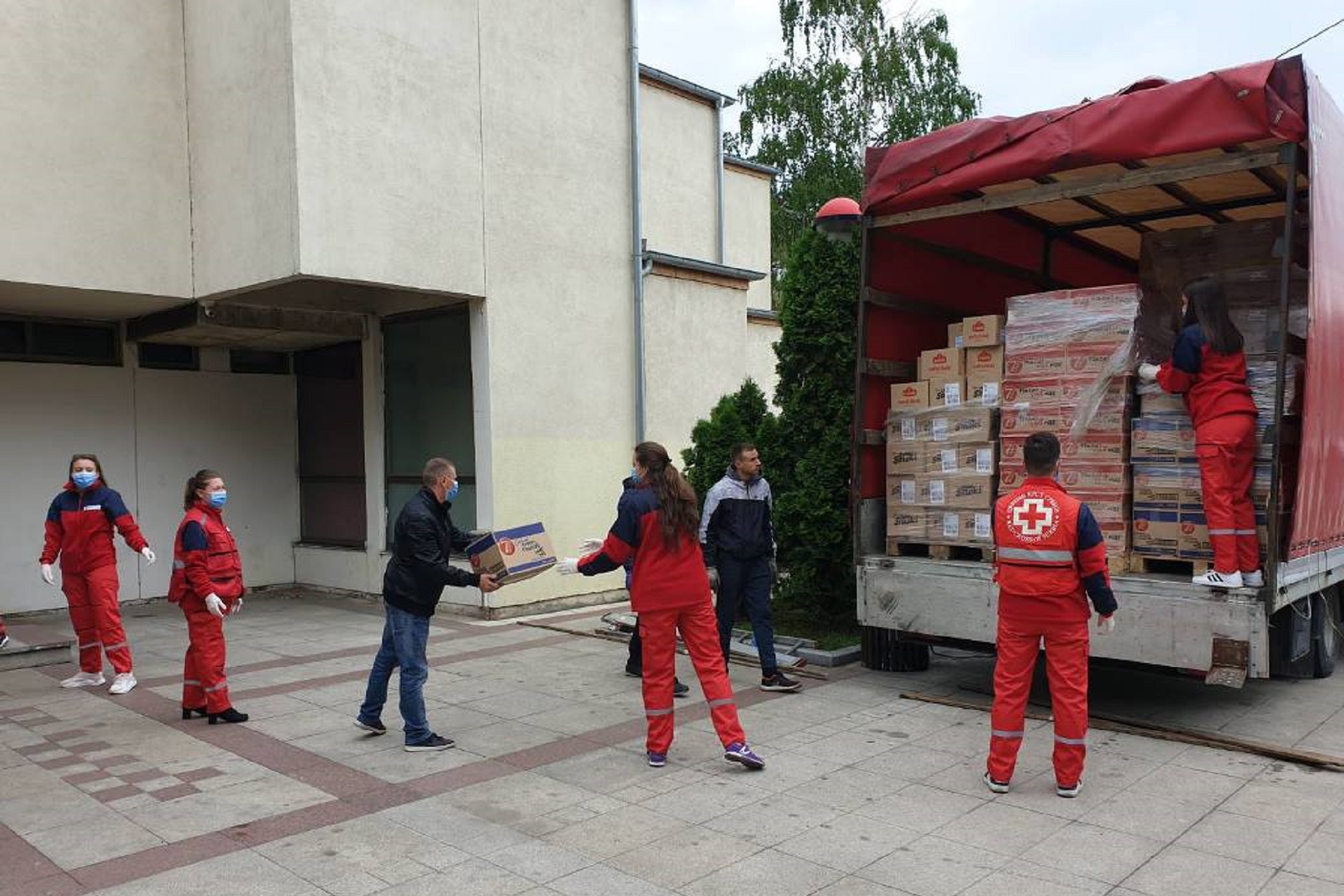 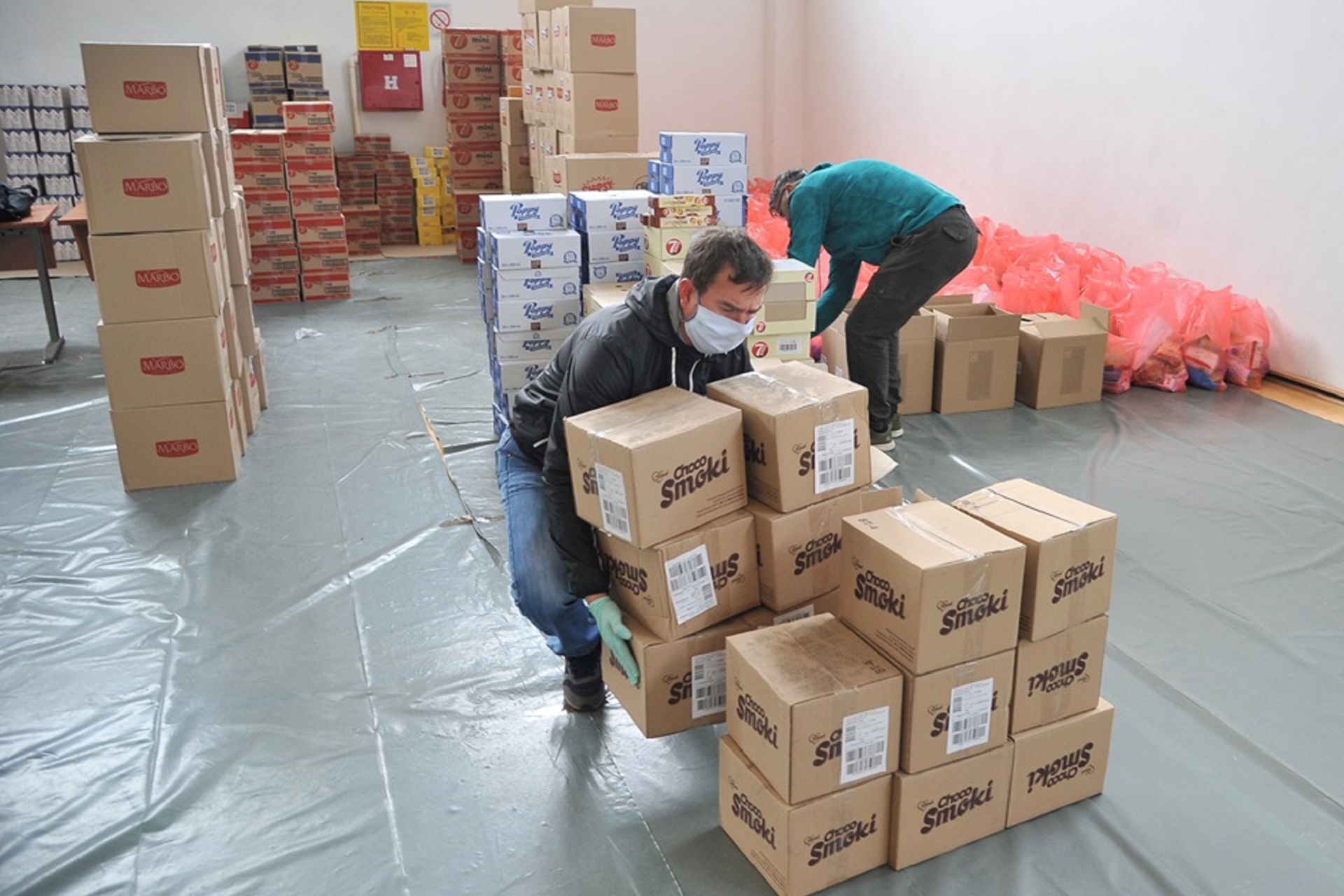 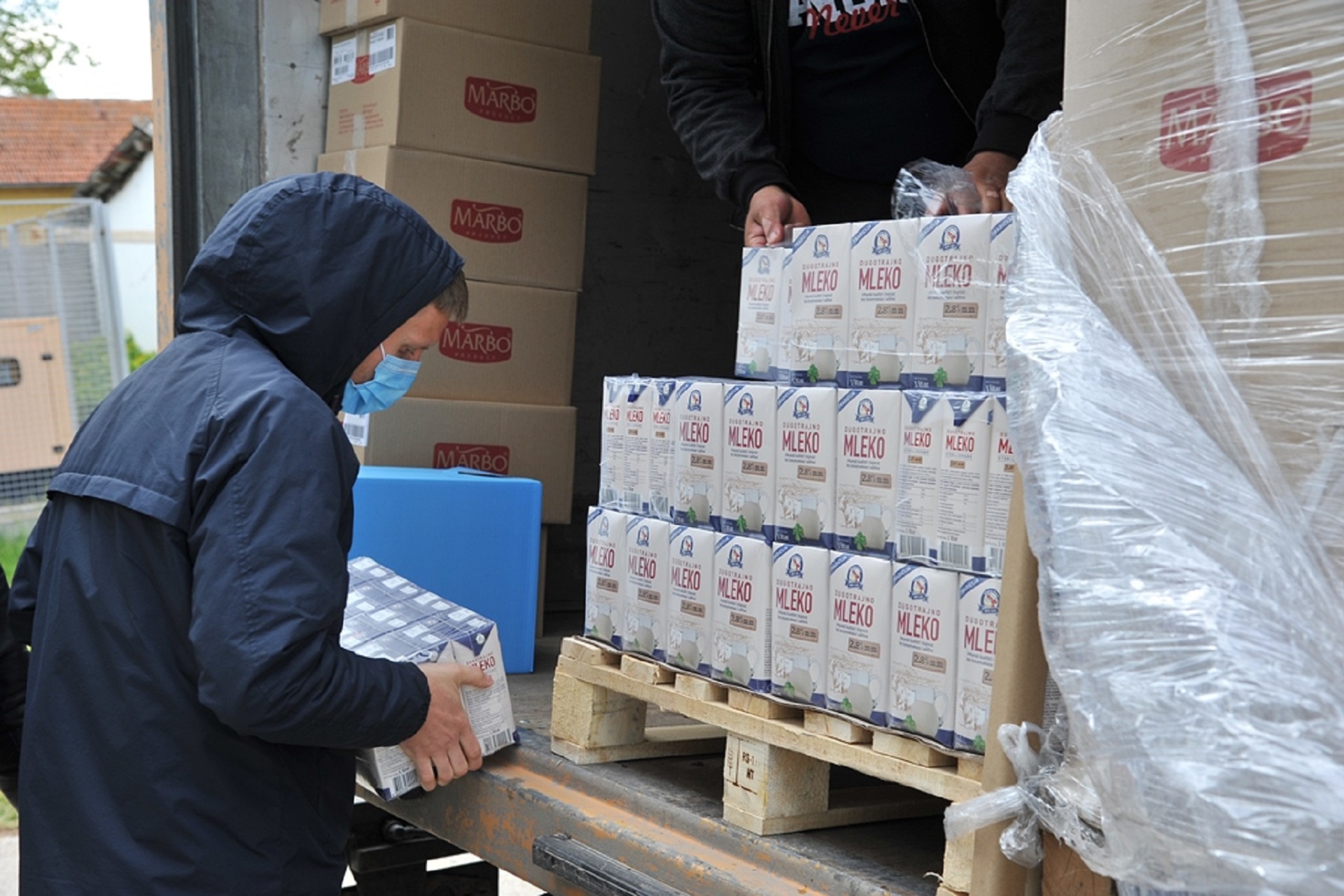 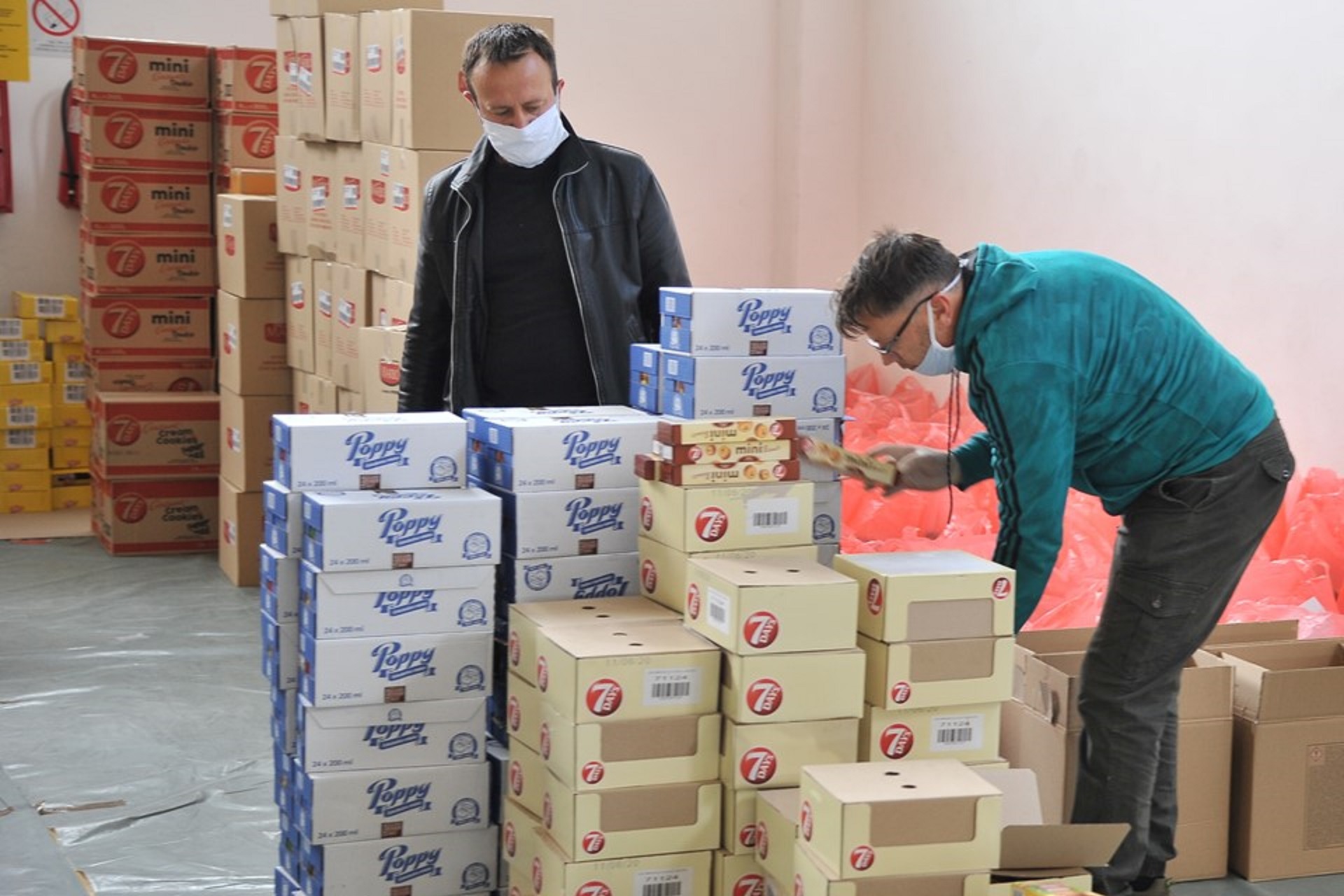 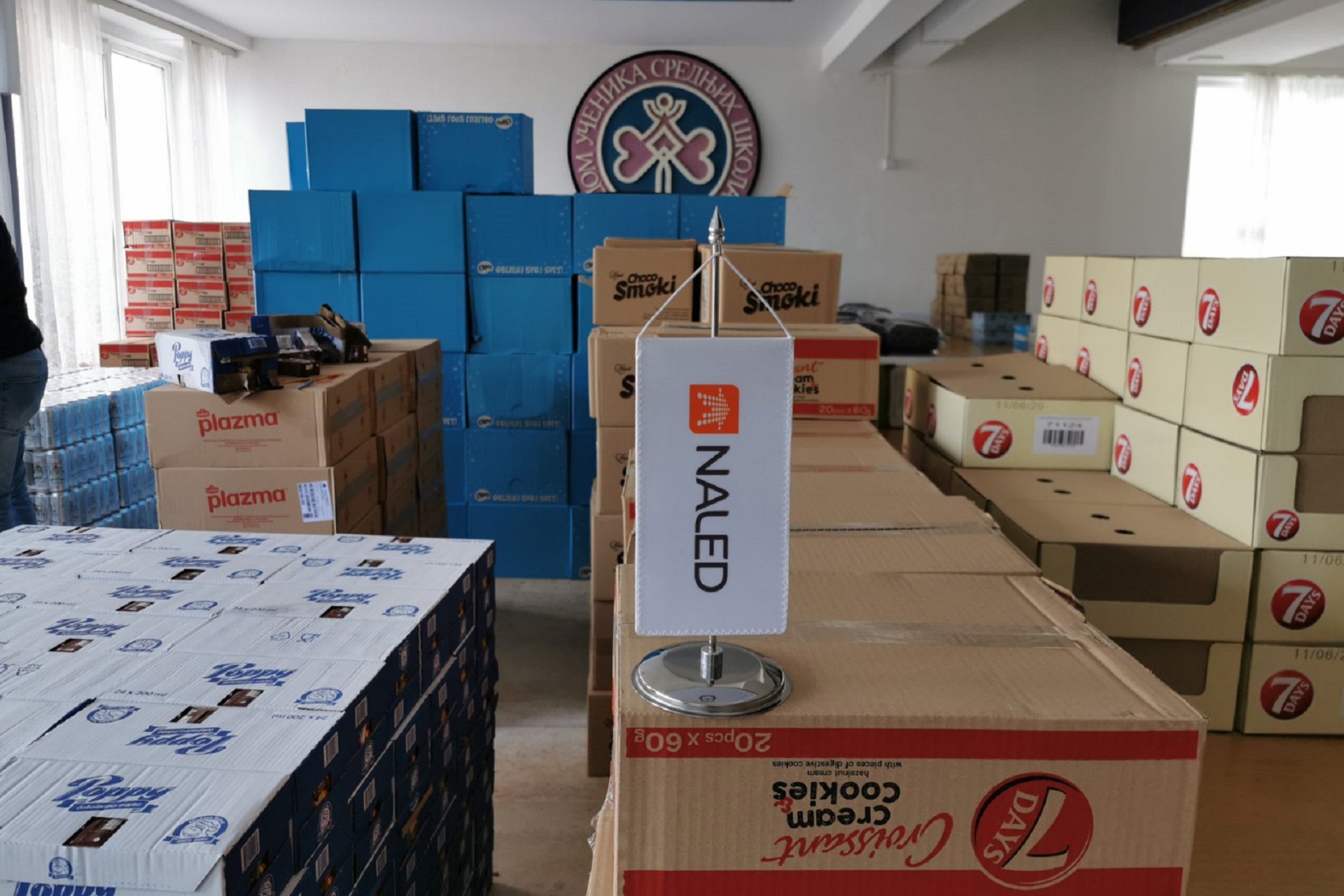