NALED's Science Council supports the expert team of the Executive Office in conducting research and analyzing and designing regulatory reforms for improving the business environment. The members of the Scientific Council are appointed by the Steering Committee and their mandate lasts one year from the moment of appointment. 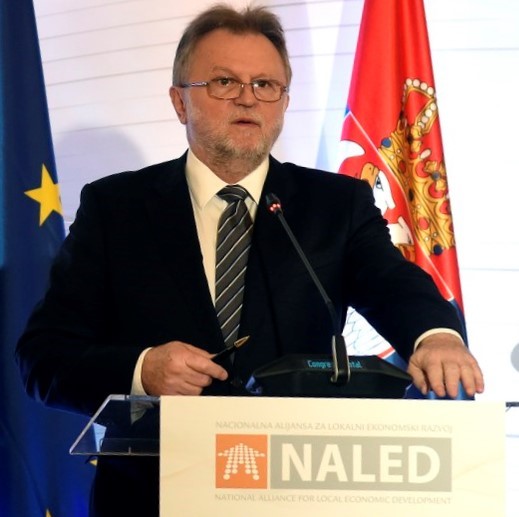 Dusan Vujovic is a long-term consultant of the World Bank and a professor at the Faculty of Econo...

Dusan Vujovic is a long-term consultant of the World Bank and a professor at the Faculty of Economics, Finance and Administration in Belgrade. In April 2014 he was appointed the Minister of Economy in the Government of Serbia, and in few months he took over the role of the Minister of Finance, serving in this position until May 2018. He was the Lead Economist at the Independent Evaluation Group at the World Bank, as well as the Director of the World Bank Office in Ukraine. He graduated frrom the Belgrade Faculty of Economics, and obtained Master’s degree and a PhD at Belgrade University. He attended post-doctoral studies at the University of California, Berkeley, and served there as a visiting researcher. He published a number of papers in international journals. He co-directed  a comprehensive program for government officials from the former Soviet Union and Central and Eastern Europe organized by international financial institutions. He was named the best Minister of Finance for Central and Eastern Europe in 2017. NALED has declared Mr. Vujovic the “Top Reformer of 2017", as an award for the overall contribution to the improvement of business environment in Serbia. 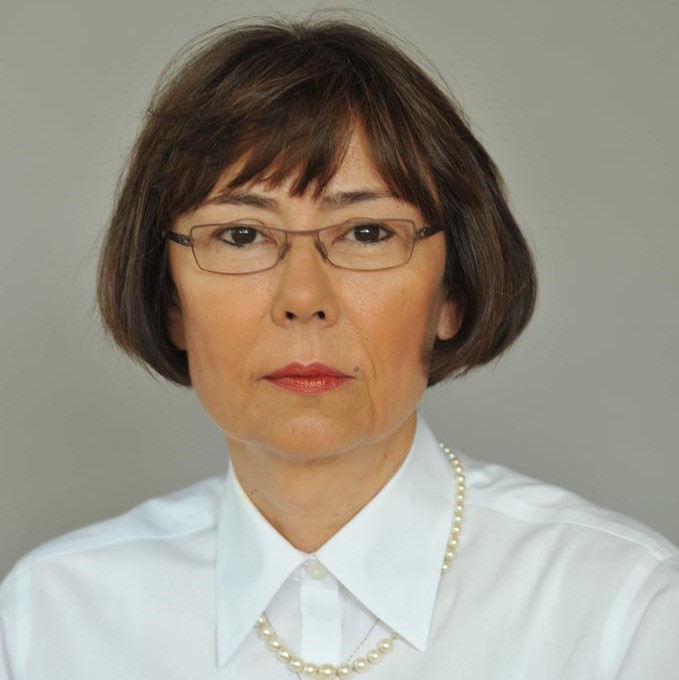 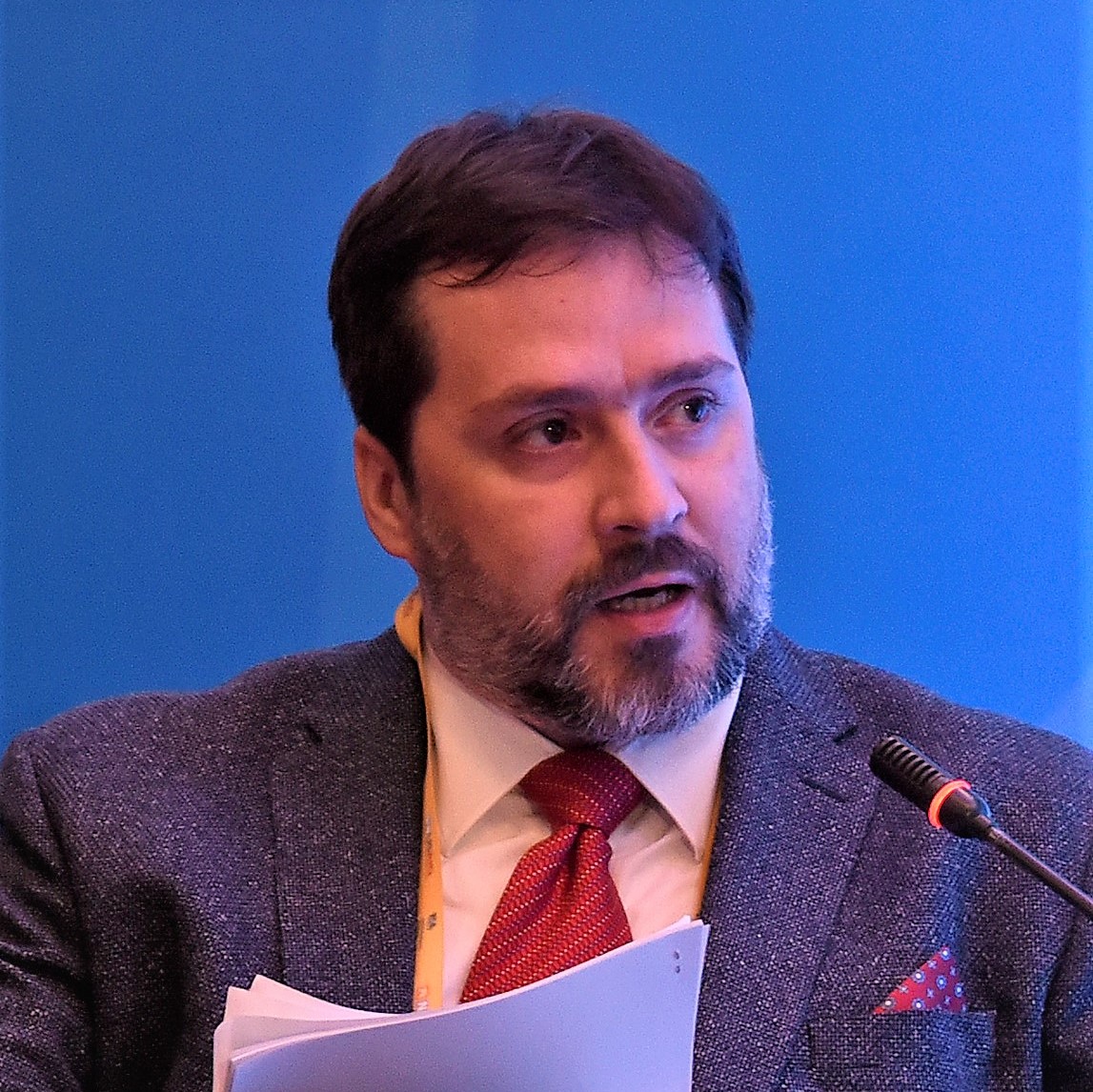 Branko Radulovic is an associate professor of Economics and Economic Analysis of Law at the Facul...

Branko Radulovic is an associate professor of Economics and Economic Analysis of Law at the Faculty of Law, University of Belgrade. He studied at the Faculty of Economics in Belgrade and holds a master's degree in International Economics from the University of Birmingham and a PhD in Institutions, Economics and Law from College Carlo Alberto, University of Turin. He was also a visiting scholar at the Cornell Law School. His professional interests include the economic analysis of law, public policy analysis, privatization, insolvency and restructuring and applied econometrics. For many years he has been engaged as NALED’s expert associate on numerous assessments. reports and research projects.