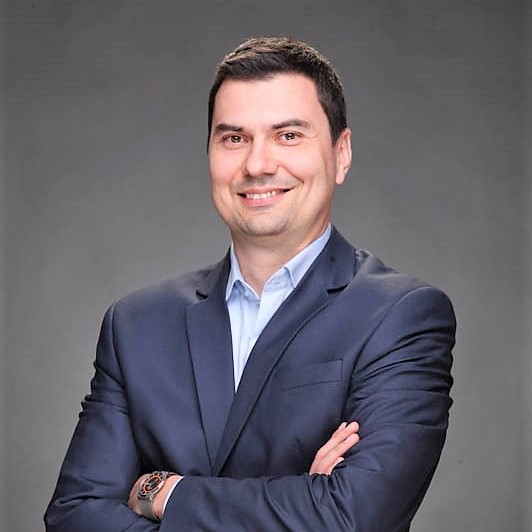 Neven Marinović is co-founder and executive director of Smart Kolektiv, one of the leading organ...

Neven Marinović is co-founder and executive director of Smart Kolektiv, one of the leading organizations in Serbia in the field of CSR and social entrepreneurship. He is a Director of the Forum for Responsible Business - the network of socially responsible companies in Serbia. Neven gained formal education at the Department of Production and Management at the Faculty of Dramatic Arts in Belgrade, while he gained a non-formal education through numerous education programs across Europe and the United States, including a training program on management and leadership in the non-profit sector at Harvard University. He is a co-founder of several social enterprises in Serbia and is one of the initiators of various support programs for social and young entrepreneurs in the form of incubators, financial support programs and advocacy coalitions. Neven has extensive experience in consulting various companies and international organizations such as the EBRD, the World Bank, the OSCE, and the UNDP. 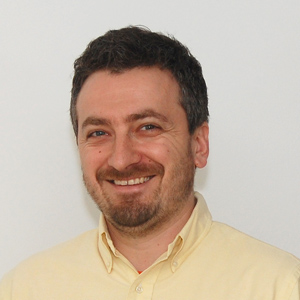 Slobodan Georgiev is Belgrade based investigative journalist and he serves as a Program Coordinat...

Slobodan Georgiev is Belgrade based investigative journalist and he serves as a Program Coordinator in Balkan Investigative Reporting Network (BIRN) Serbia, being a part of this organization since 2007. He has worked as a journalist in Vreme weekly since 2001, covering organized crime and sports. He participated in UNDP’s programs of transitional justice and justice sector reform in Serbia. Slobodan is also a contributor to the Balkan Insight and Belgrade Insight, and editor at Javno.rs. 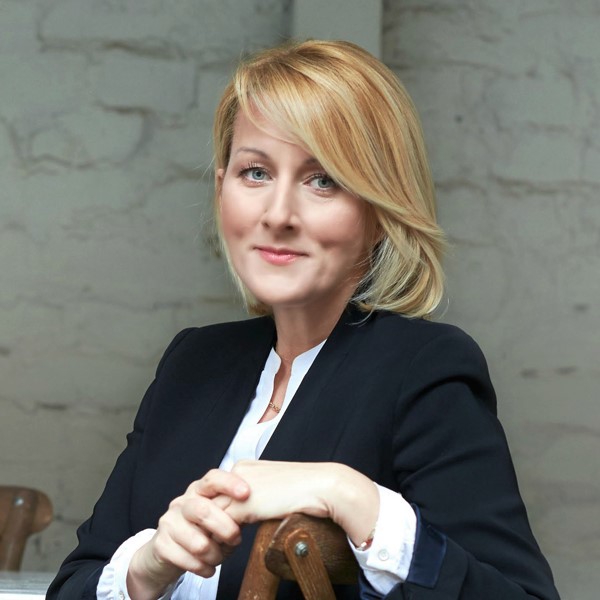 Suzana Đorđević has been the director of the Hemofarm Foundation since April 2015. She started...

Suzana Đorđević has been the director of the Hemofarm Foundation since April 2015. She started her career in the 1990s as a journalist in Information Program at the Radio Studio B, where she worked until 2005. In addition to her work in Studio B, she was engaged in the civil sector, and since 2007 she has been in the position of a Media Adviser in Civic Initiatives. From 2010 to 2013, she served as Executive Director of the Ecotopia Fund, as an advocate of environmental protection through actions and campaigns. The acquired knowledge and experience recommended her for the position of a Media Adviser in the Government of the Republic of Serbia, a position she held until moving on to the Hemofarm Foundation. Suzana has conducted numerous socially responsible campaigns and actions: "The most important call in life" - aimed at raising public awareness of the importance of organ donating, environmental protection, voluntary blood donation and the collection of aids for the vulnerable categories of the population. She is the member of the Council for Philanthropy of the Government of Serbia, the Managing Board of the Serbian Philanthropy Forum and the Advisory Board of NALED. 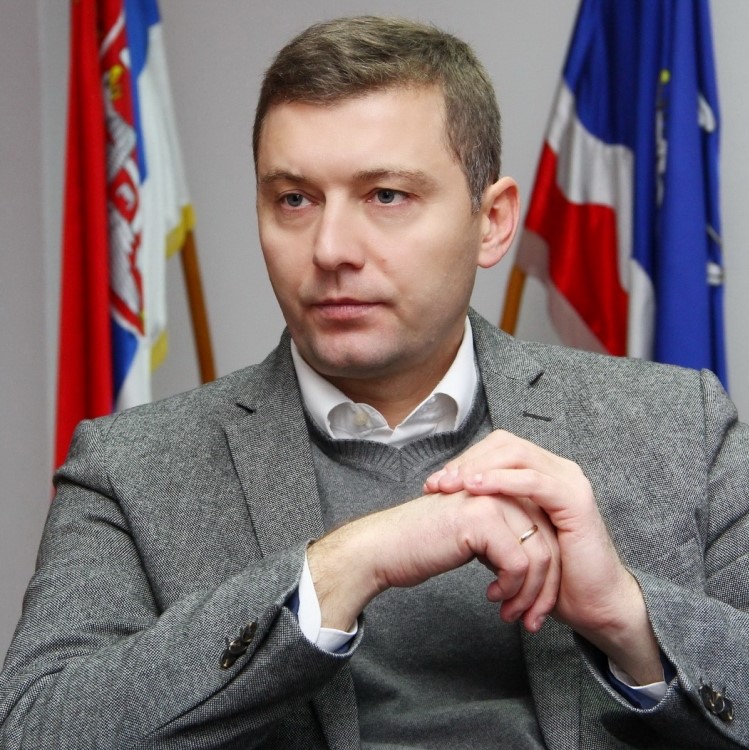 Born in Šabac in 1975. Finishing his degree in law, he was employed in the education secto...

Born in Šabac in 1975. Finishing his degree in law, he was employed in the education sector from 2003 to 2009, after which he became the Head of Department for Social Activities and Economy in the City of Šabac, taking over as director of the Republic Fund for Health Insurance’s branch in the Mačva region in 2011, a position he held for a year. He was a member of the General Board of the Democratic Party (DS), leaving the party in early 2013 to join the Together for Serbia (ZZS) movement.  He acted as Member of Parliament from 2012 to 2014, being elected in June of the latter year as the Mayor of Šabac, where his policies are based on decentralization and citizen administration. Under his leadership, Šabac obtained the international business friendly certificate South East Europe and attracted major foreign investments such as Japanese Yazaki. He has been a member of NALED Managing Board since September 2016. He speaks English and Russian. Married, father of three children. 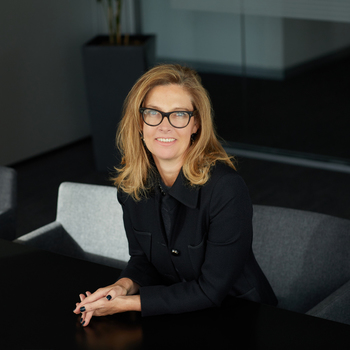 Patricia is a Senior Partner at Karanović & Partners with a focus on management, business de...

Patricia is a Senior Partner at Karanović & Partners with a focus on management, business development, strategy and expansion of the practice. Patricia qualified as a Solicitor in Ireland and after a short period working at the European Commission in Brussels she moved to Serbia where she became a founding partner of Karanovic & Partners in 1995. As a committed advocate of corporate philanthropy, she was amongst the founding members of the Serbian Charity Forum, an umbrella forum of leading foundations in the Country. She is also a founding member of the Serbian Private Equity Association (SPEA) and sits on their Board of Directors. Patricia is active in the International Bar Association (IBA) as its membership director and a council member of the European Forum.