All ministries, inspections and the economy have contributed to the full or partial implementation of 71.2% of the previous National Program measures

The expert group of the Government of Serbia has started drafting a new National Program for the Suppression of the Shadow Economy. By September, this strategic document will be in front of the ministers, and its adoption will give a new incentive to the improvement of inspection supervision and the creation of a fair business environment, by reducing undeclared work, illegal trade and tax avoidance.

At the session of the expert group for the Suppression of the Shadow Economy, which gathers representatives of seven ministries and other line institutions, NALED and the economy gathered in the Fair Competition Alliance, the concept of the new program was presented, which will have four goals. The goals are to strengthen the control over the shadow economy and processing, to improve the procedures of tax supervision, fiscal and administrative relief of the responsible economy and education and promotion of legal business.

- All ministries, inspections and the economy have contributed to the full or partial implementation of 71.2% of the previous National Program measures and it is one of the programs that has the highest realization. In the meantime, significant progress has been made with the introduction of digital fiscalization and eInvoices, as well as the expansion of the electronic procedure for registering occasional workers for new activities. I am sure that by the end of the year we will implement additional measures from the previous action plan so that we have a good start for the new program to be even better implemented - said Jelena Bojović, Policy Director at NALED.

Jelena Ćirković, Chief Advisor at the European Bank for Reconstruction and Development in Serbia, who attended the session, pointed out that measures to improve the efficiency of inspection bodies are an important part of the National Program and that the EBRD has supported inspection reform in our country for more than four years.

- Inspections are one of the main tools for combating the shadow economy and the EBRD has supported many activities that have helped establish the eInspector system, which has networked 37 national inspections. We have contributed to the adoption of about 150 legal acts that have improved and harmonized inspection supervision and more than 800 checklists according to which inspectors control the economy. We also helped the adoption of the plan for the employment of 1,272 inspectors over three years, and more than 800 inspectors moved to higher ranks, which will improve their financial position and motivation for work - said Ćirković. She added that at the beginning of the pandemic, the Contact Center of Republic Inspections for reporting the shadow economy was established, which received more than 22,000 petitions from citizens and businesses.

It was said at the session that the new National Program should include, among other things, measures such as further development of the eInspector system, improving the efficiency of misdemeanor proceedings, establishing the Government Office for Inspections and merging related inspections, improving the process of legalization of objects, as well as the improvement of the procedure for determining the tax on the transfer of absolute rights when buying used vehicles.

There are also important incentive measures such as further reduction of the tax burden on labor, development of a public register of non-tax charges, stimulation of cashless payments, expansion of the system for registration of seasonal and occasional workers in construction, tourism and catering and domestic work, regulation of non-standard forms of work. reliefs such as tax exemptions in the first year of business, especially for priority categories such as flat-rate taxpayers or certain activities, regulating the field of crafts, digitization of administrative procedures and educational campaigns. 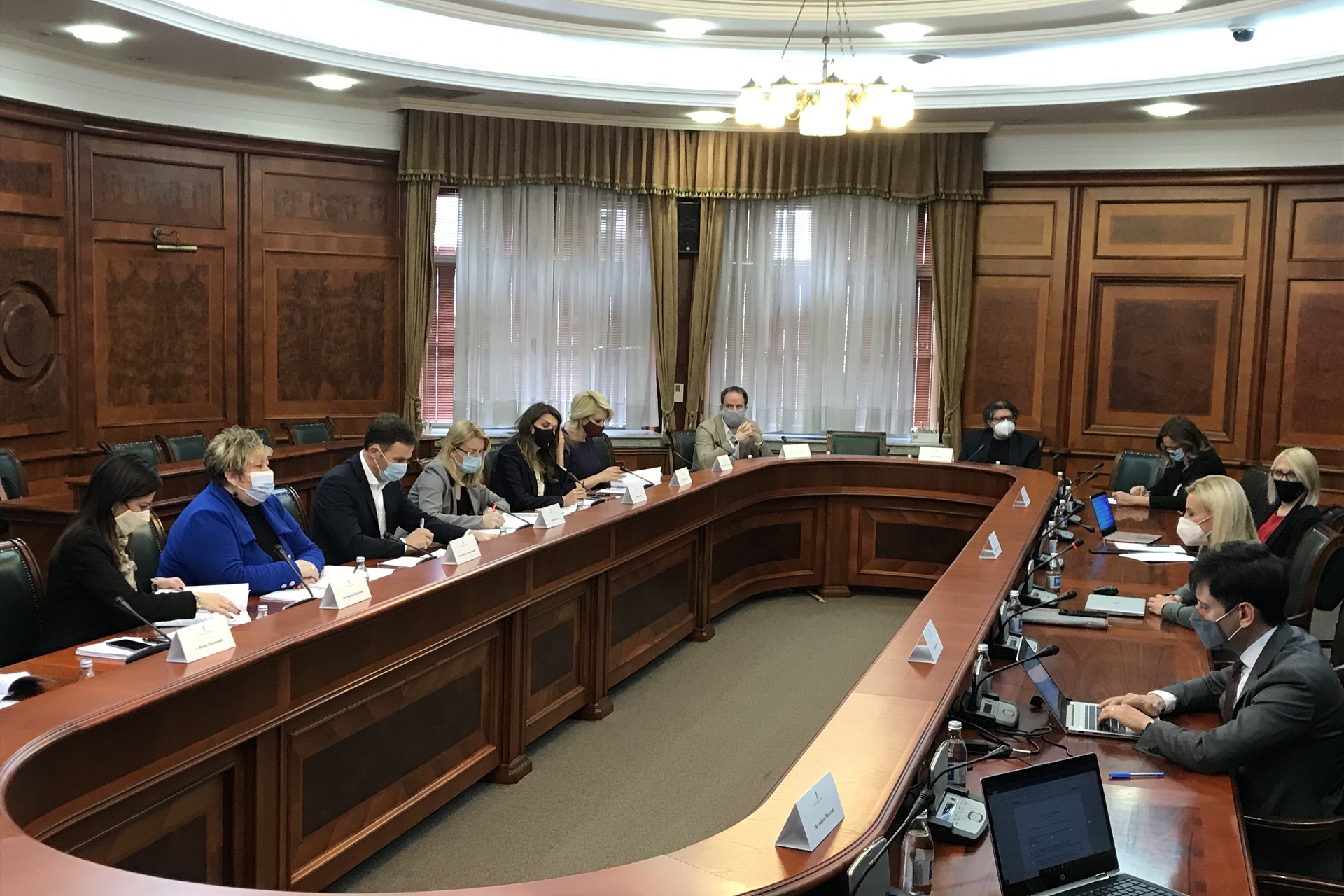 71.2% of the measures of the National Program for Suppression of the Shadow...Read more 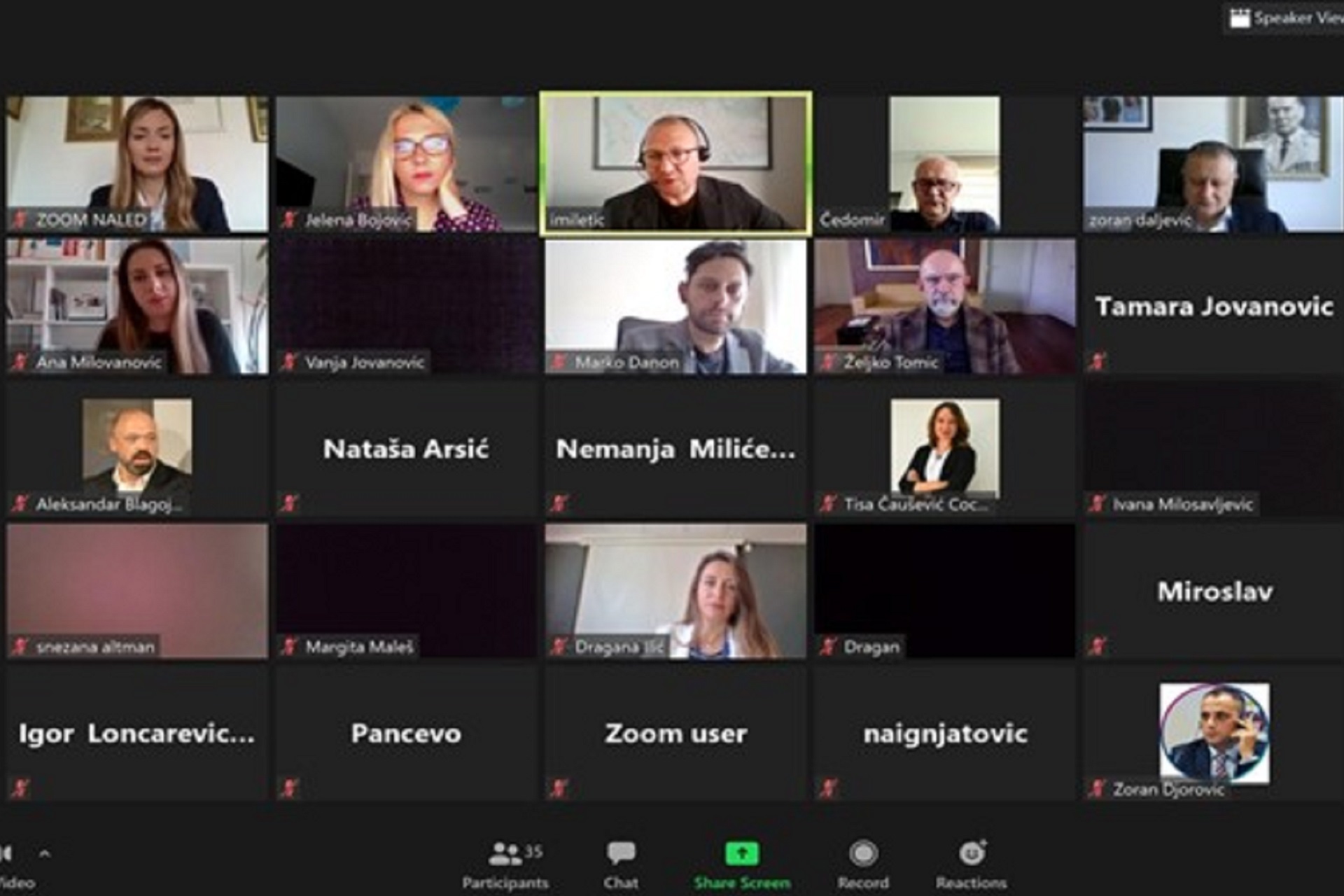