In addition to requiring both parties to set aside about 10 hours to collect documentation, the procedure, which includes a notary, the police administration, the Tax Administration and a technical inspection of the vehicle (if registration is done at the same time), can take up to 15 days.

Citizens have to visit four counters to buy a used car

NALED’s latest survey has shown that the procedure of transferring ownership and registration of used cars introduces unimaginable administrative confusion to buyers and sellers. In addition to requiring both parties to set aside about 10 hours to collect documentation, the procedure, which includes a notary, the police administration, the Tax Administration and a technical inspection of the vehicle (if registration is done at the same time), can take up to 15 days.

To help citizens to get rid of unnecessary red tape and walks from counter to counter, NALED proposes that the transfer of ownership be done only in one place.

- The procedure would be best arranged according to the one-stop-shop principle, where everything would be completed at the technical inspection station. The seller and the buyer would have to come in person and enclose the sales contract, and after everything is checked, the buyer would submit a request for a change of ownership at the station. The station would submit a request to the police administration for a traffic license and registration plates through the e-License platform, after which the customer would pick them up - explains Jelena Bojović, Policy Director at NALED.

The existing procedure begins with verifying the contract with the notary, then with the submission of a request for tax calculation before the Tax Administration, and after the payment, the buyer and the seller go to the police administration. NALED's recommendation is to abolish the practice of notarizing signatures and eliminate one step in the procedure, as this does not achieve additional legal certainty. Verification does not exist in 11 of the 16 observed European countries, including Germany, the Netherlands, Austria, Hungary, Croatia, Slovenia ...

- The verification of the signature with the notary does not serve to verify the content of the sales contract, but it only determines the identities of the signatories, which is why we believe that there is no need to further verify them. Apart from the fact that the abolition of this step would significantly facilitate the purchase of a used vehicle, the parties would spared of the unnecessary cost of 1,440 dinars, which is how much the certification service costs in our country - says Bojović and adds that an exception would be made if the contract is signed by persons with hearing disabilities and in that situations would be retained by a notary in order to protect them.

Also, the proposal is to abolish the payment of taxes on the transfer of absolute rights (except for imported used vehicles) or at least automate it, so that Tax Administration officials would be able to complete the sale faster. Automatic tax calculation would not be done according to the vehicle’s catalog or purchase price as it is now, but according to three clear and predictable parameters: cubic capacity, engine power and vehicle’s age. Payment would be made at the station, which would mean another step less compared to the existing procedure.

When the registration plates are not changed, the police administration needs to submit four documents and payment slips for three fees in the total amount of 1,640 dinars. The procedure is complicated if the seller and the buyer are not from the same place, so the registration plates need to be replaced. The number of required documents is growing, as well as the amount of accompanying costs for fees to at least 12,500 dinars. Without going to the police administration, the third unnecessary step in this procedure would be eliminated.

As the next step in the direction of optimizing the purchase and registration of used vehicles, NALED recommends opening an electronic service on the Office for IT and eGovernment Portal and the possibility of online registration and payment of taxes. 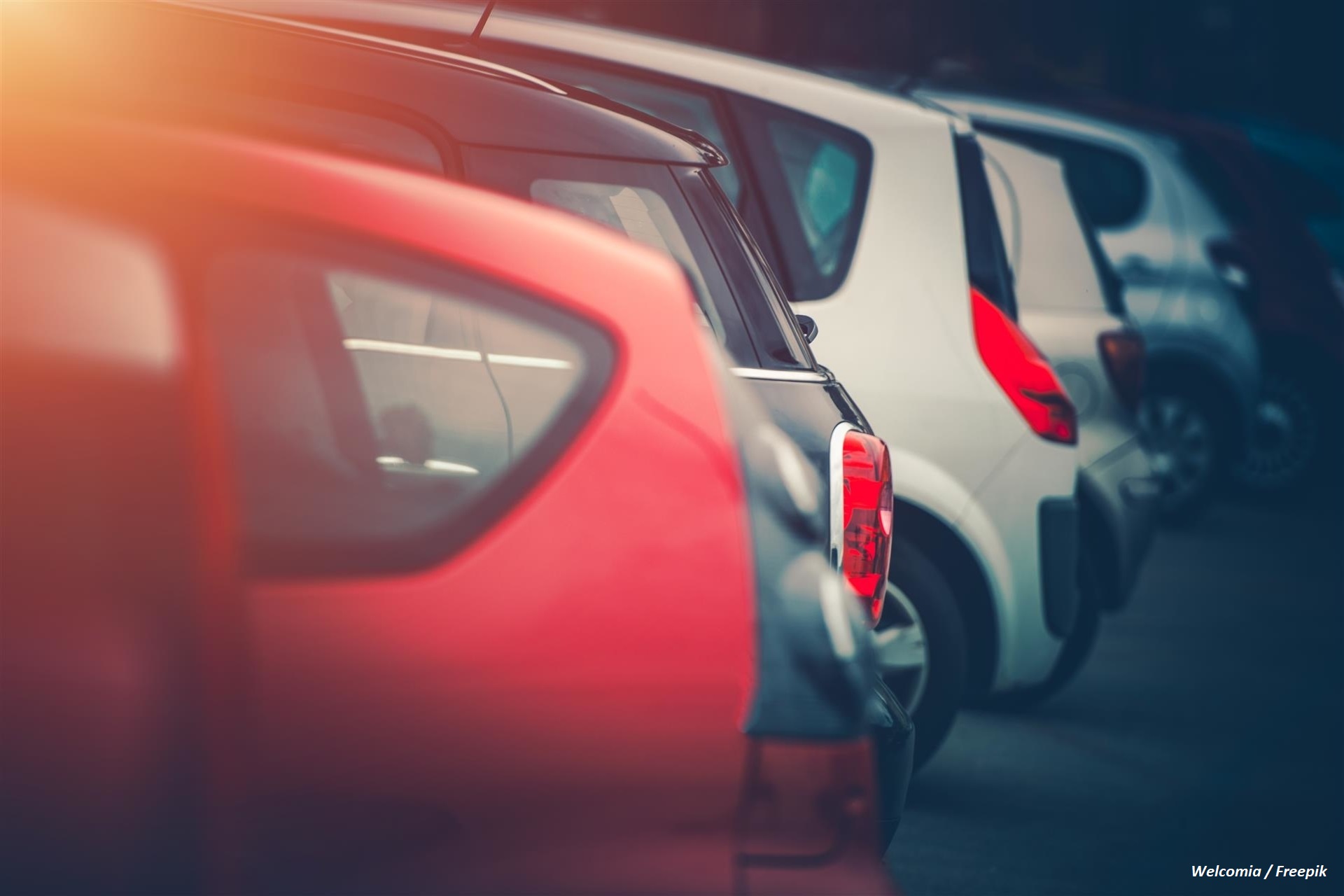 A priority for the citizens is to electronically obtain a certificate of tax...Read more 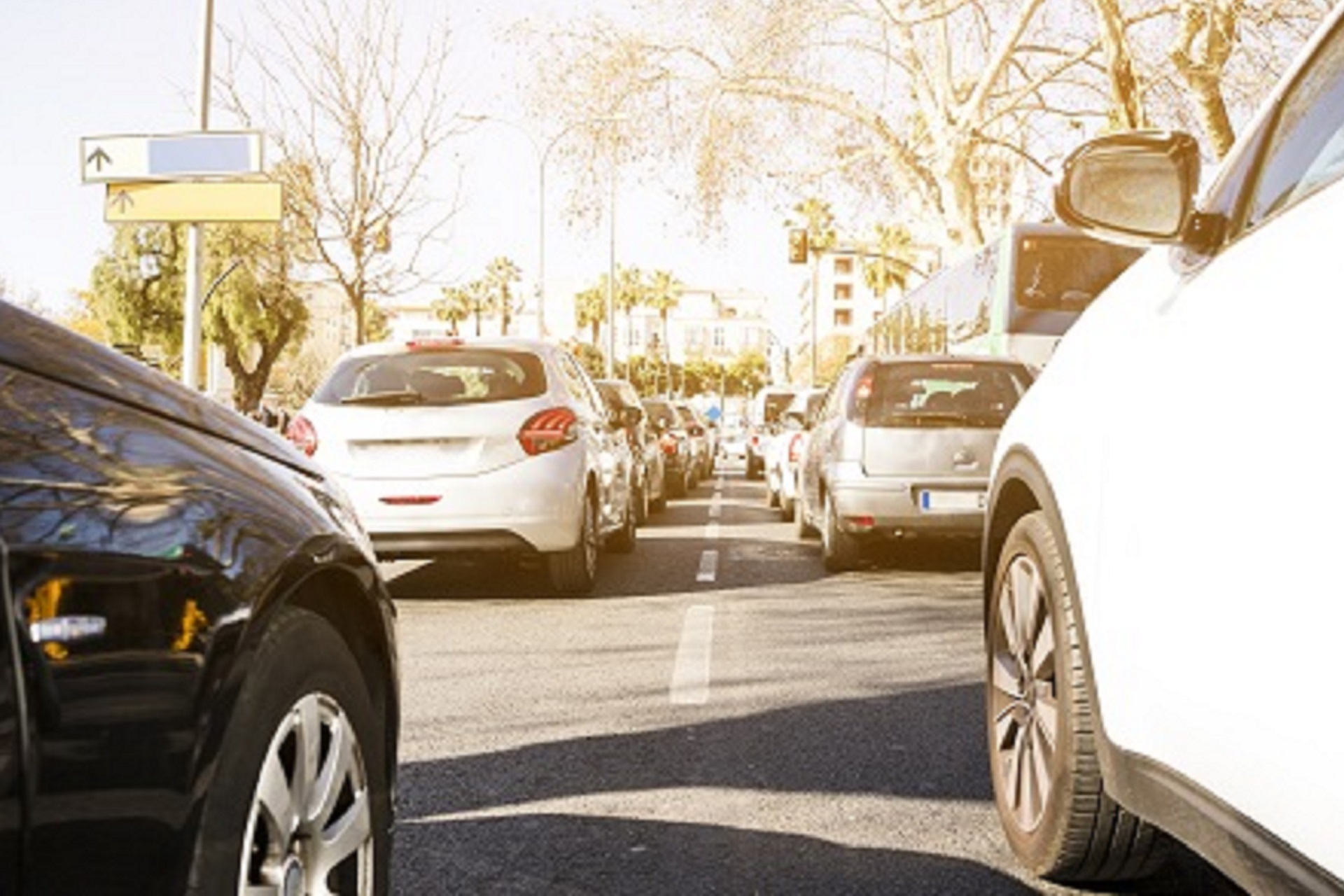 One in two cars in Serbia is a serious polluter

Companies in Serbia pay a fee for the protection and improvement of the environment in fixed amounts ranging from 5,000 to two million...Read more 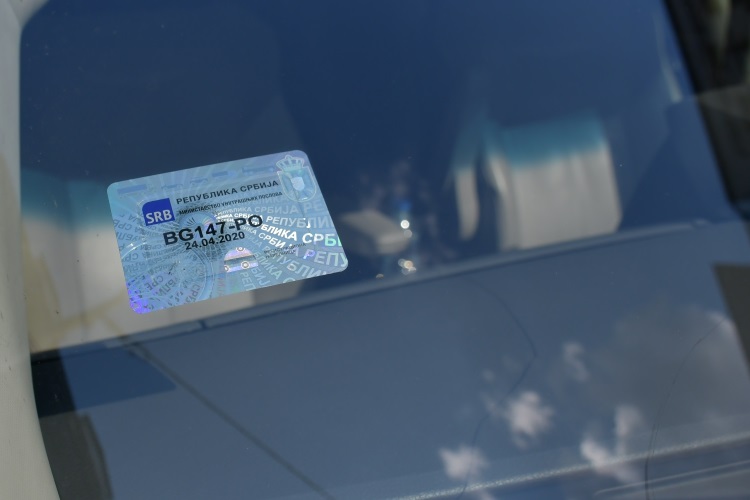 Citizens and businesses pay nearly 800 million dinars a year for the issuance of registration stamps for cars ...Read more