In the following ten days, it should be clarified whether there are any additional criteria for allocating the funds and whether the businesses will be the ones to bear the crisis burden imposed during March and April by ensuring funds to pay tax liabilities for this period.

Support measures give an important „time out“ to businesses

In defining the program and measures to support businesses during the state of emergency, the state has acknowledged and accepted NALED's three key recommendations for overcoming the negative effects of the COVID-19 pandemic and preventing the expansion of insolvency as a sort of potential economic virus. This way, businesses, particularly small ones, have been given an important "time out" fr consolidation.

The key measures of the announced package include the deferred payment of salary taxes and contributions during the state of emergency, the favorable loans for business solvency and the financial support to be paid to entrepreneurs and small and medium enterprises and their employees. Further on, an additional suggestion has been accepted made by NALED and businesses - to abolish the VAT paid for donations, which is very important in stimulating the support to health institutions an vulnerable categories during the state of emergency.

- Five billion euros is unexpectedly high support for businesses and we welcome the institutions' readiness to hear the voice of business associations and experts in defining the measures aimed at preserving jobs and business solvency. The following ten days should serve as an opportunity to clarify whether there are any additional criteria for allocating the funds and whether the businesses will be the ones to bear the crisis burden imposed during March and April by ensuring funds to pay tax liabilities for this period. NALED's expert team and our members remain at disposal to the Crisis Committee and the Government and we would like to help in devising concrete solutions – says Dejan Đokić, the President of NALED Executive Board and the Director of Asseco.

Among the open questions NALED received from many associations and philanthropic organizations is the dilemma of whether the measures will also refer to the civil sector which also employs a significant number of people and pays salaries to tens of thousands of Serbia's citizens. A large part of these organizations and their employees are now engaged in providing support to the vulnerable groups.

- A good measure in the proposed package is the one referring to support provided to large companies, as significant employers, in maintaining the number of employees by co-financing the salaries for employees that are prevented from attending work, but there is also a question of what happens with the local governments that normally receive a part of tax revenues which will now be absent. For this reason, NALED initiated an idea of establishing a special support fund for the local communities - adds Đokić.

The proposed 10 measures to support businesses nominated by NALED in mid-March suggest, among other things, the expansion of the salary tax exemption measure during the first year work, to include flat-rate tax entrepreneurs with the aim to encourage self-employment of those who lost their jobs.

NALED also recommended the introduction of public works to support the employment of vulnerable groups, vouchers for hiring home assistance, extending maternity leave and expanding the scope of regulations governing electronic registration of seasonal workers in affected sectors such as tourism, courier delivery and home assistance. One of the first 10 recommendations nominated by NALED was the introduction of a moratorium on loan payments which was soon introduced by the National Bank of Serbia. 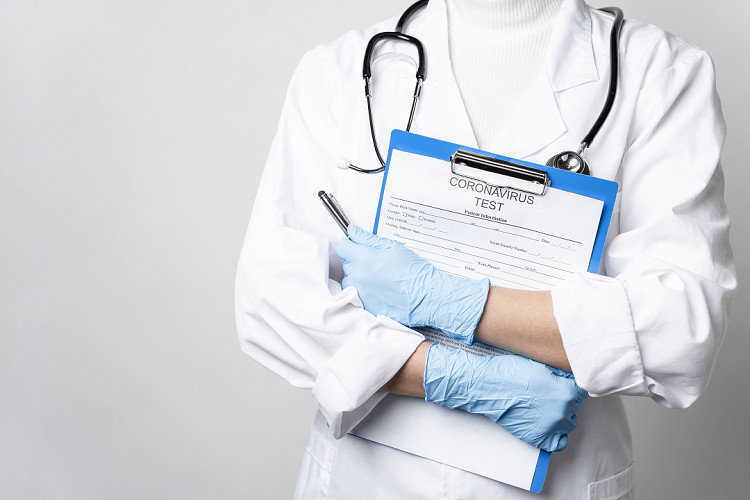 With the aim of preserving jobs and maintaining business continuity and...Read more 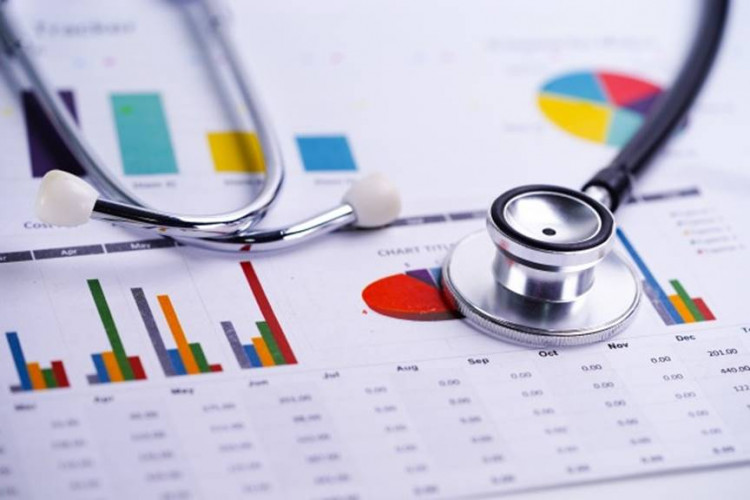 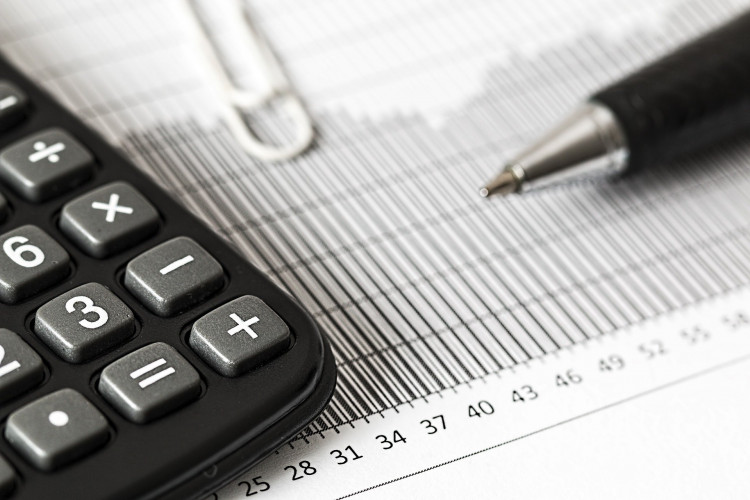 What do businesses expect from the announced support measures

Practically everyone in Serbia thinks that the coronavirus pandemic will have a...Read more