The aim of the Fair Competition Alliance is to support the Government in defining and implementing concrete measures and policies for establishing fair competition and countering shadow economy, as well as in raising awareness among the general and expert public about the causes and effects of illicit trade and illegal operations. The Alliance works on the development and supports the implementation of the National Program for Countering Shadow Economy.

In September 2018, Goran Pitić, President of Managing Board in Societe Generale Bank, was selected as the President of the Alliance for a two-year term, while the Vice Presidents are Vladimir Tipsarević, Public Affairs and Communications Director in Coca-Cola HBC Serbia and Igor Lončarević, Partner and Head of Tax and Legal Affairs in KPMG.

The prioritety activities of the Fair Competition Alliance include:

The Alliance focuses on the activities regarding the comprehensive analysis of the national inspections' capacities for performing inspection oversight, the analysis of the models for lowering the labor taxes and contributions in cooperation with IMF, support in conducting transformation of Tax Administration.

The Alliance priorities serve as the basis for preparing the new Action plan for the implementation of the National Program for Countering Shadow Economy. 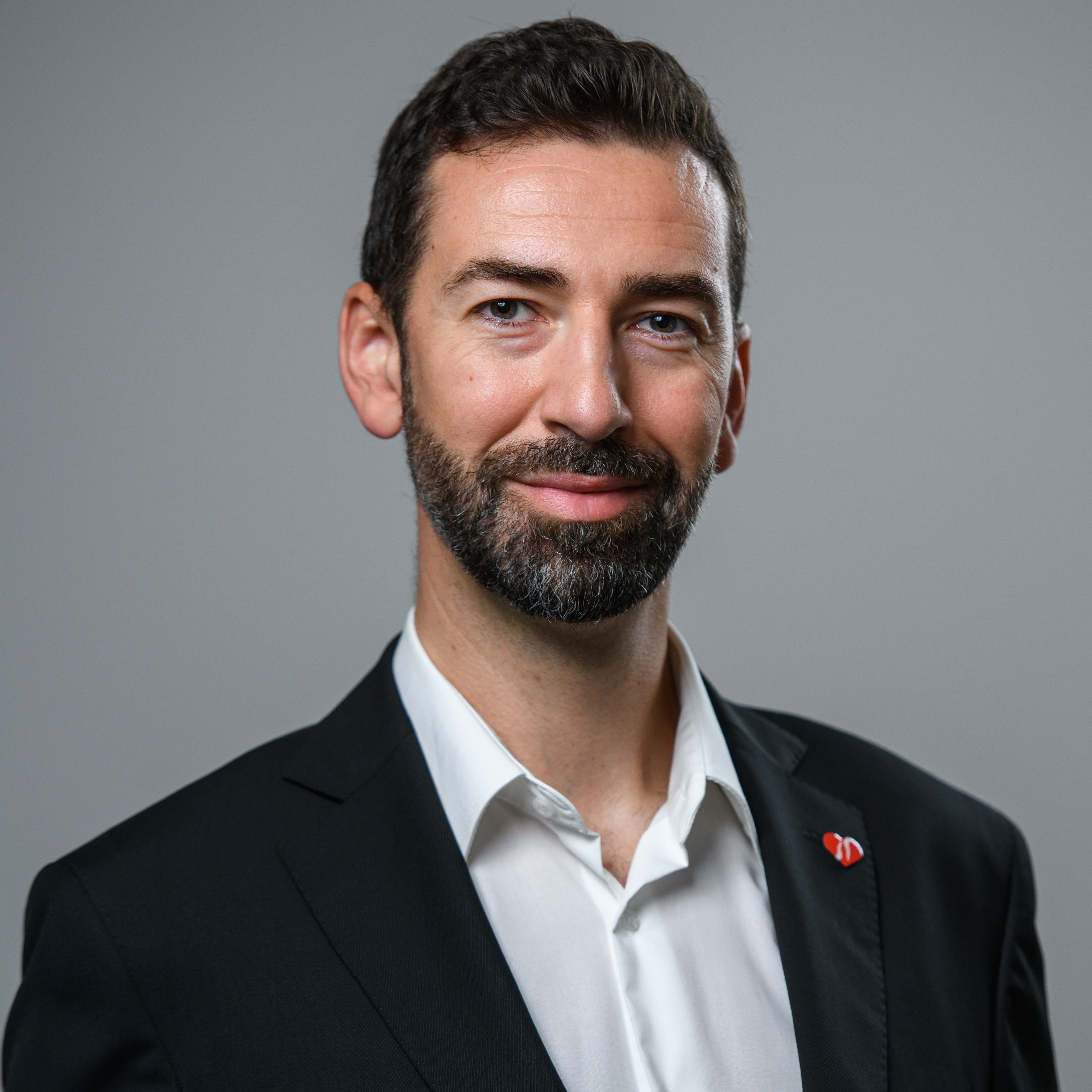 Jelena is responsible for the development and execution of local strategies in these critical mar... 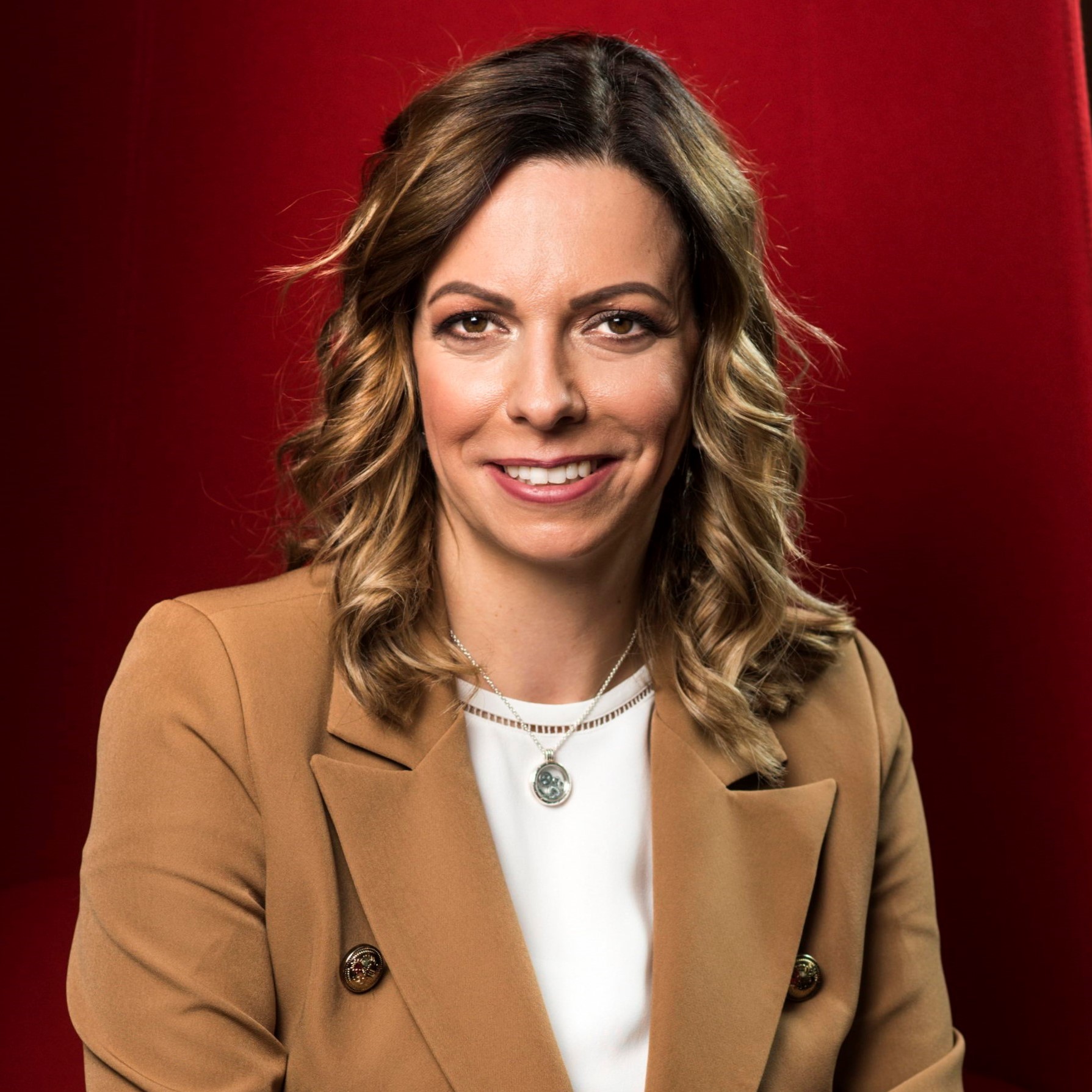 Jelena is responsible for the development and execution of local strategies in these critical markets and maintaining strong partnerships with key customers and public sectors. She has been with Mastercard since 2009, during which time she has been expanding Mastercard business with non-traditional customers, gained new and exclusive customers and managed to grow the share in these three markets. Jelena has extensive experience in the banking sector in Serbia, having worked in Card departments of two major banks- Banca Intesa and Vojvodjanska bank. Jelena holds a Bachelor degree in banking, financing and insurance from the Faculty of Economy, University of Belgrade. 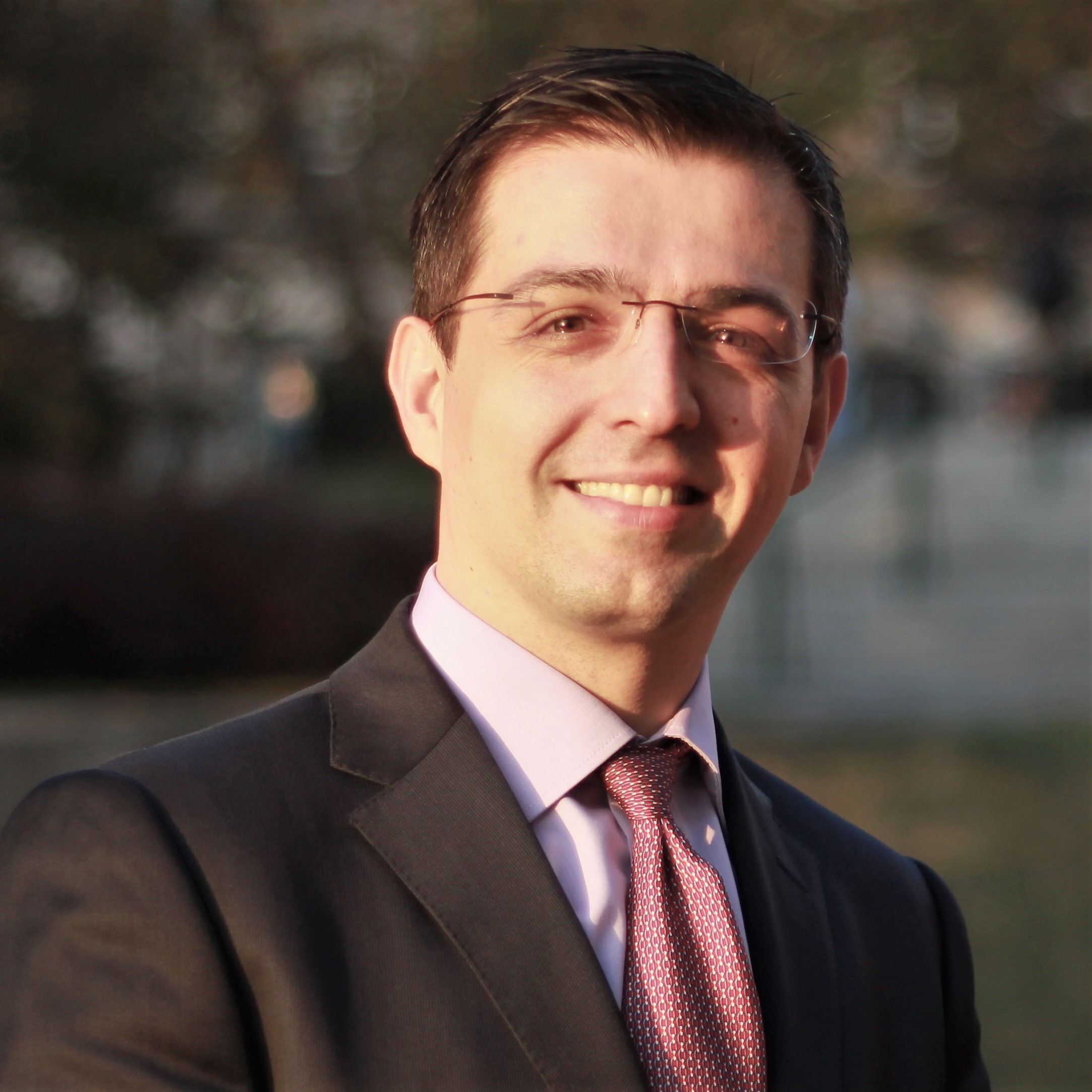