The Ethics Committee (EC) is chosen by the Managing Board for an indefinite period. It has no more than five members including three full members of NALED, one representative of the Executive Office and one from an independent institution or organization. The role of EC is to propose the  Code of Ethics, and take care that NALED's members follow it. It monitors the work of NALED's assembly and governing bodies, and provides opinions on ethics issues to the Managing Board. Examples can be on candidates for the Reformer of the Year award, compliance with the Criteria for NALED membership or other issues related to social responsibility. 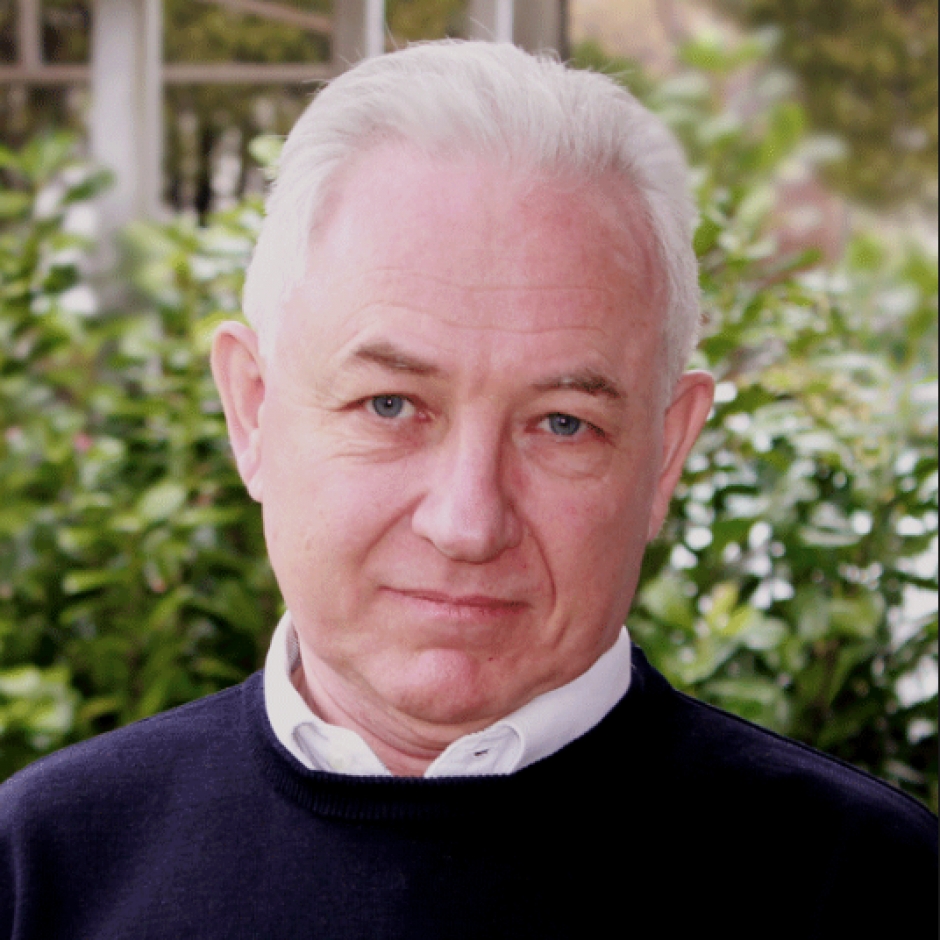 David Lythgoe is one of the partners in Halifax Consulting in Belgrade. The company was esta...

David Lythgoe is one of the partners in Halifax Consulting in Belgrade. The company was established in 2001 with the aim of providing consulting services in the new market in the Balkans. The Translation department in the company was established in 2008 under the project financed by the EU, for the purpose of translating 16,000 pages of EU legislation in cooperation with Ciklopea, which was successfully completed within a record deadline. Since then, Halifax has become one of the leading translation companies in Serbia. David has many years of experience as a project designer and in writing project proposals and other project-related technical documents. With his experience in architecture, he specialized in managing projects in the field of construction, as well as in development management, company management and now translation management. He earned a bachelor degree in physics and a master degree in architecture. He speaks English, Danish, French and imperfect Serbian. 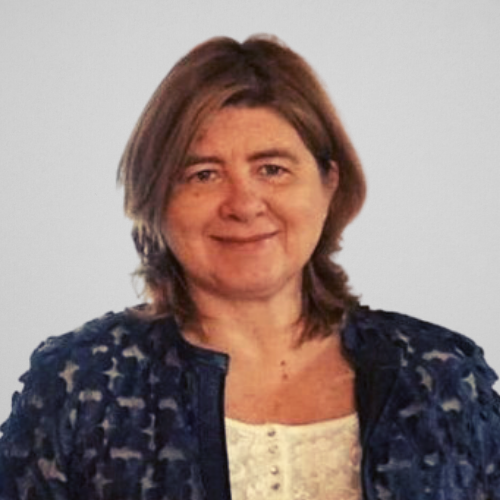 Marianne Gade Topac began her diplomatic career at the Royal Danish Embassy in Nairobi in 1999 as...

Marianne Gade Topac began her diplomatic career at the Royal Danish Embassy in Nairobi in 1999 as an Archivist, and in 2008 she started her job as the Consul in Belgrade, which she held until 2012 when she became Vice Consul at the Danish Consulate General in Istanbul. She performed these duties for the next four years until 2016, after which she returned to Serbia and assumed the position of Deputy Head of Mission at the Royal Danish Embassy in Belgrade, which she still holds today. During her career, Marianne was a strong advocate for human rights protection, the rule of law and democracy, and she also made significant efforts towards promoting Serbia’s investment potential with the aim of expanding Nordic companies’ business to our market. She graduated from the Royal School of Library and Information Science and speaks English, French, German and Turkish. 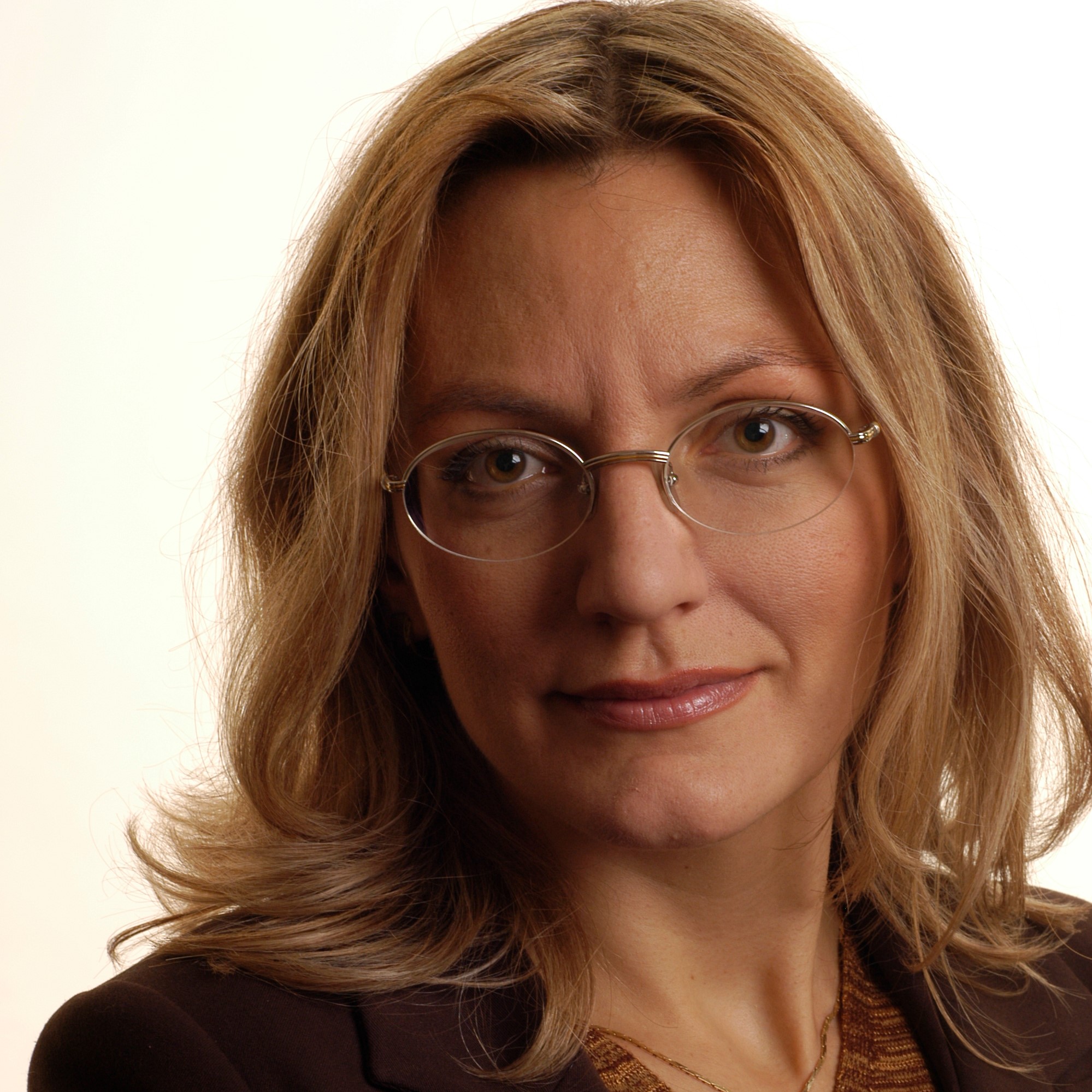 Tanja Vukotić-Marinković is a Registrar in the Business Registries Agency and a lawyer with yea...

Tanja Vukotić-Marinković is a Registrar in the Business Registries Agency and a lawyer with years of experience in various fields of law. She started her professional carrier in the Second Magistrate Court in Belgrade, stayinged with the institution for 12 years. After passing the Bar exam in 1995, she started working as an associate in the investigative and criminal council and in 1997 she was selected as a judge. In December 2004, she was appointed as a Registrar in the Business Registries Agency. She has been managing multiple registries, including the Registry of Financial Leasing and the Registry of Pledge Rights on Movable Property and Rights, and since 2006 she has been managing the Central Records of Unified Procedure for construction permitting. 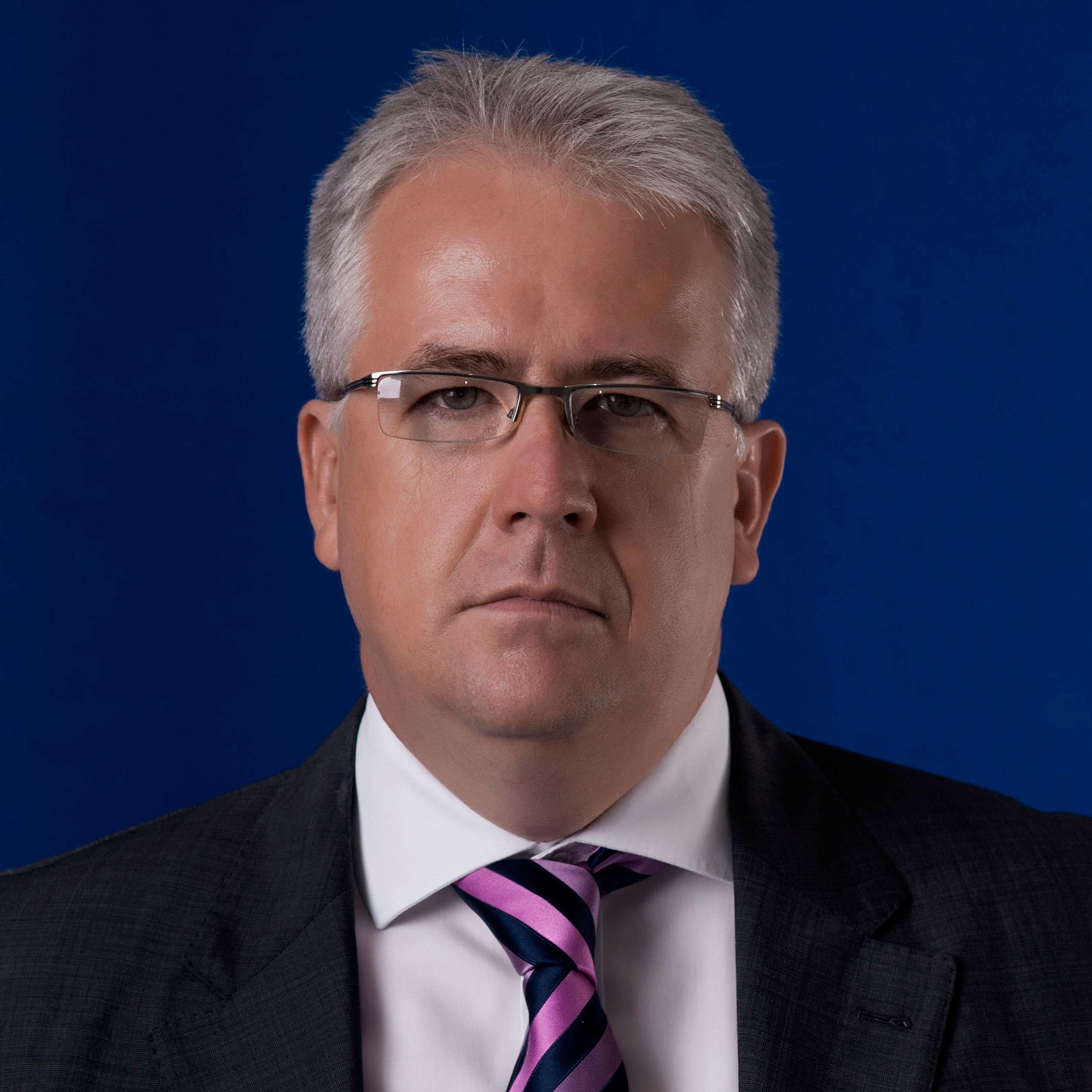 James Thornley, was born in 1968 in the UK.  From 2002 he has lived and works in Belgrade, Serbia. James has an economics degree from the University of Birmingham in the UK.  He started his career with PwC Birmingham and moved to KPMG Leeds in 1996.  In 2002 James moved to KPMG Belgrade to help support the practice approach market opportunities as Serbia moved into transition following the democratic changes in Serbia in 2000.  During his time with KPMG – James left the firm in October 2018 – he most recently led the practice as senior partner (from 2012) and the audit function (from 2003).  He was also responsible for the day to day operations of the firm whilst delivering a professional portfolio across a range of audit and related advisory services.  During his time with KPMG, James has led teams supporting many in-bound foreign investors across a range of sectors – PMI, BAT Lukoil, Etihad, KKR, Banka Intesa, Rio Tinto, Metro Cash and Carry and Siemens, Hesteel (Chines Steel maker) are a few examples. James was also active in other areas in Serbia including deputy chairmanship of the British Serbian Chamber of Commerce until 2012 and as a longstanding Honorary Patron of the Belhospice charity.    James has been a member of NALED’s Ethics committee since [2017]. During 2018 James decided to move on from KPMG and has now opened, alongside KPMG’s former head of advisory services, a boutique advisory firm which is operating in association with Karanovic and Partners, the largest commercial law firm in Serbia. 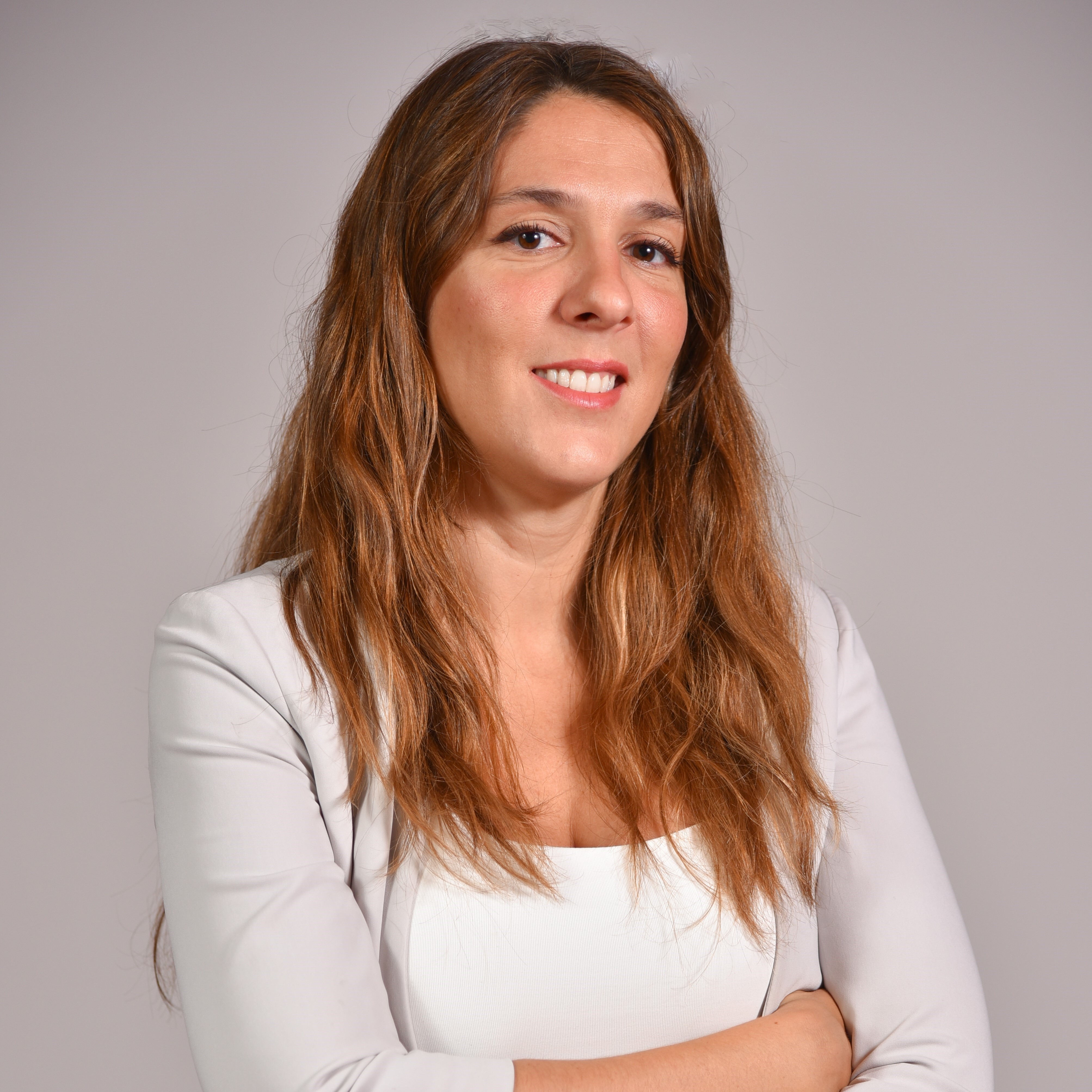 Since 2002 she has gained unique experience working with the private, public and civil sectors. H...

Since 2002 she has gained unique experience working with the private, public and civil sectors. Her professional carrier started with Link group, where she worked as a Marketing Assistant on benchmark and marketing mix analyses and preparation of promotional materials. In 2007 she started working as Marketing Advisor in USAID’s Municipal Economic Growth Activity (MEGA) program, worth $26 million. She gained specific expertise in the field of local economic development and investment promotion. She has been working as a Marketing Manager/Director in NALED since October 2010, later becoming Communications and Development Director. She is in charge of NALED's strategic communications, visual identity and brand development, creating and implementing public advocacy campaigns, event management, offline and online promotion, the development of new concepts and work approaches, quality control. She has Bachelor’s degree in Economics (Marketing department), with certificates in business planning and marketing (Academic Training Association) and investment promotion (FIAS, World Bank). She gained additional professional knowledge in trainings and seminars organized in USA, China and India. She is a member of Mensa and NALED Ethics Committee.