The Executive Director (ED) is a legal representative and a body within NALED management structure, appointed and dismissed by the Assembly, based on a proposal by the Managing Board. The Director is appointed for an indefinite time period. The Executive Director manages the work of the Executive Office, stands responsible for the business lagality, results of organization and is concerned with its development and sustainbility. 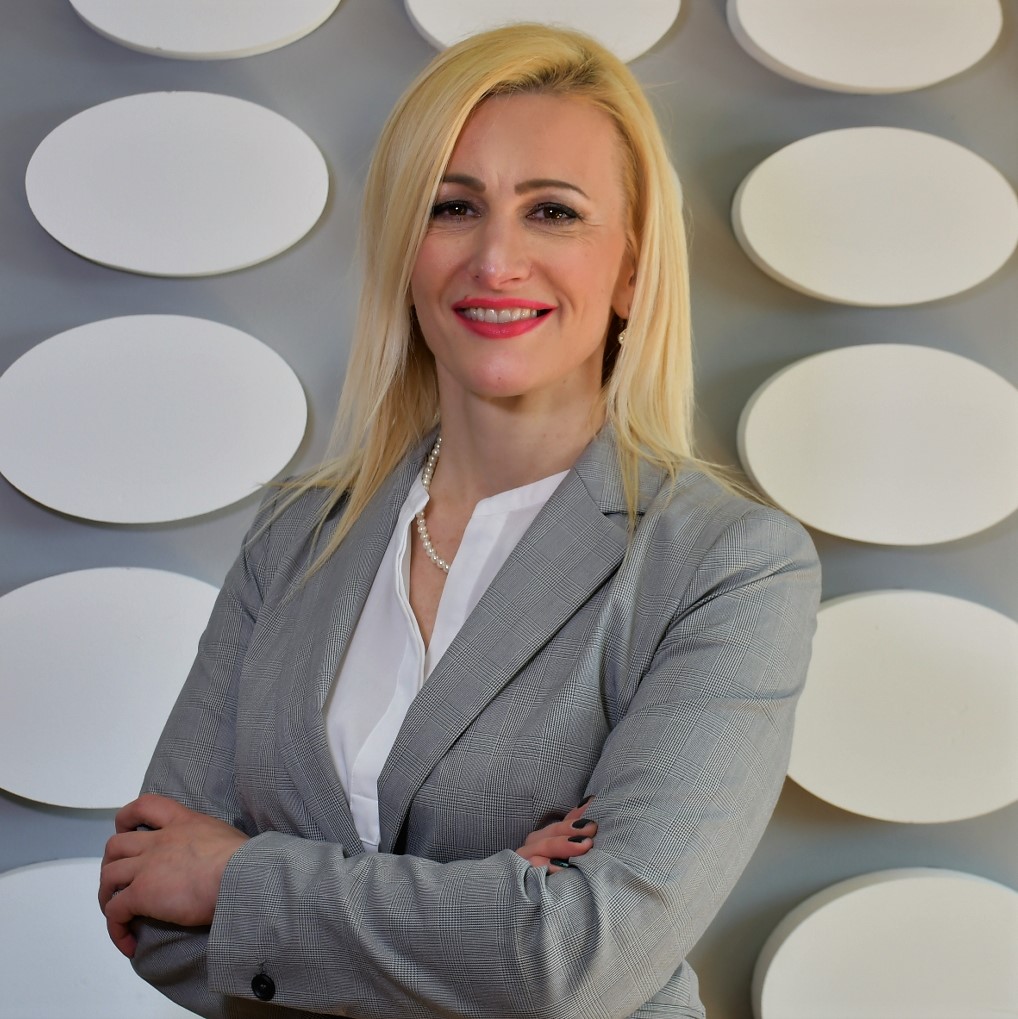 Violeta started building expertise in local economic and rural development and standardization, upon graduation in 1998, as an expert and team leader in USAID programs in Serbia and the region, through the design and implementation of complex development projects worth over 10 million dollars. As the first employee of NALED, and its Executive Director since July 2007, she was instrumental in growing an independent membership organization, which later grew into the largest public-private association focusing on building a favorable business environment in Serbia. She is a graduate philologist and gained further education in the field of economics and project management in specialized training and study programs in the United States and Europe. She is engaged as a motivational speaker and moderator at professional conferences around the topic of women's entrepreneurship and leadership in the country and abroad. She has gained international experience as a consultant in the field of certification and intellectual property protection. She actively contributes to the preservation of traditional heritage of Serbia and employment programs for women through the role of the founder and president of Ethno Network.