Information about regulations and changes in regulations is of crucial importance for economic entities, considering that they shape the rules of business on the market. The creation of a business environment stimulating for the development of the economy implies the fulfillment of several important prerequisites, among which the key ones are: predictability and stable economic policy without frequent and sudden changes and greater legal certainty, which is reflected in the consistent application of the law, efficient administration and transparent communication with state authorities. Precisely because of this, NALED formulated the Regulatory Index of Serbia - RIS with the aim of providing insight to both members and the general public into the manner and quality of the adoption and implementation of regulations in Serbia.

The RIS consists of six components, and each of them follows a certain phase of the adoption of the law: 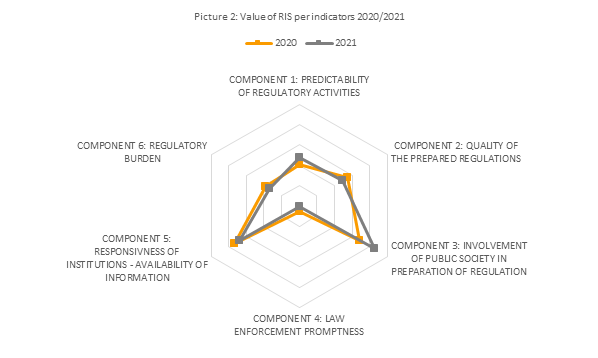 The total value of RIS for the year 2021/22 is 47 out of a possible 100 points, which represents a halfway result in creating a stable and predictable regulatory environment and is almost unchanged compared to last year.

Some of the key results of this year's report are: 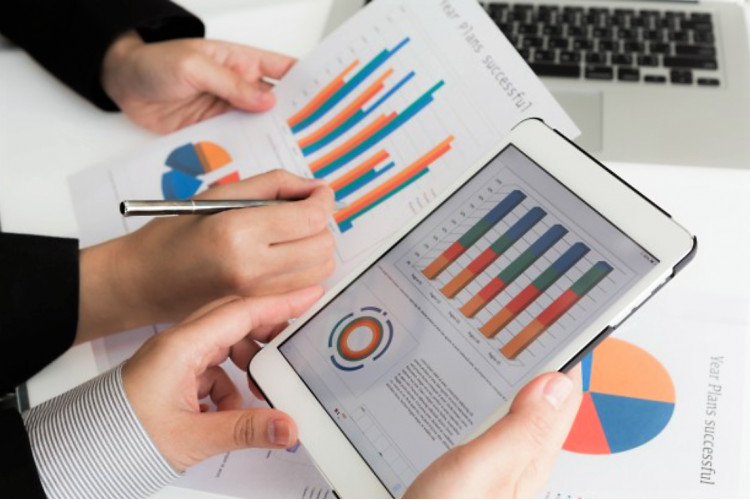 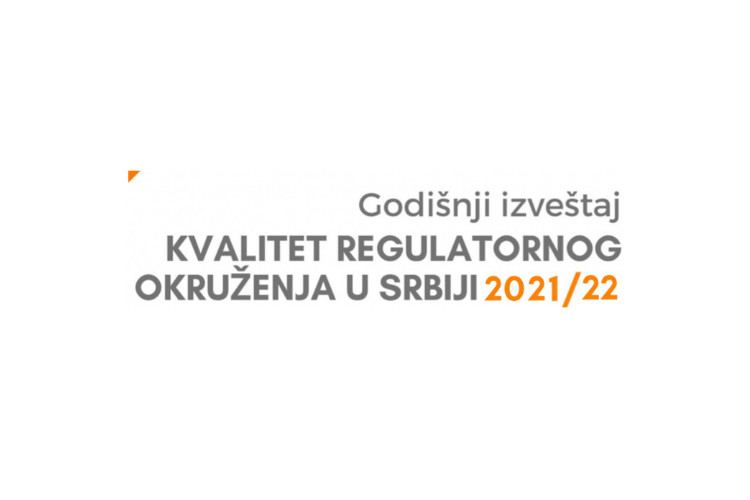