The Managing Board (MB) members are elected and dismissed by the Assembly, from its own pool of members, with its structure being proportional to the membership structure. The Managing Board, together with the Executive Director, manages the organization's activities in line with the guidelines from the Assembly, contributes to the association's development and the realization of its mission and goals, advocates the members' common interests and values in the public and reports to the Assembly regarding the achieved results. The MB selects its President and Vice Presidents among its members, appoints and dismisses the members of the Ethics Committee, Executive and Advisory Board, approves the annual budget for the Executive Office and for more expensive procurements, forms the expert and working groups in line with the members' priorities, adopts regulations regarding the membership conditions, the work of managing bodies, annual awards and other internal acts. The MB has a four-year term and its members meet on a monthly basis. 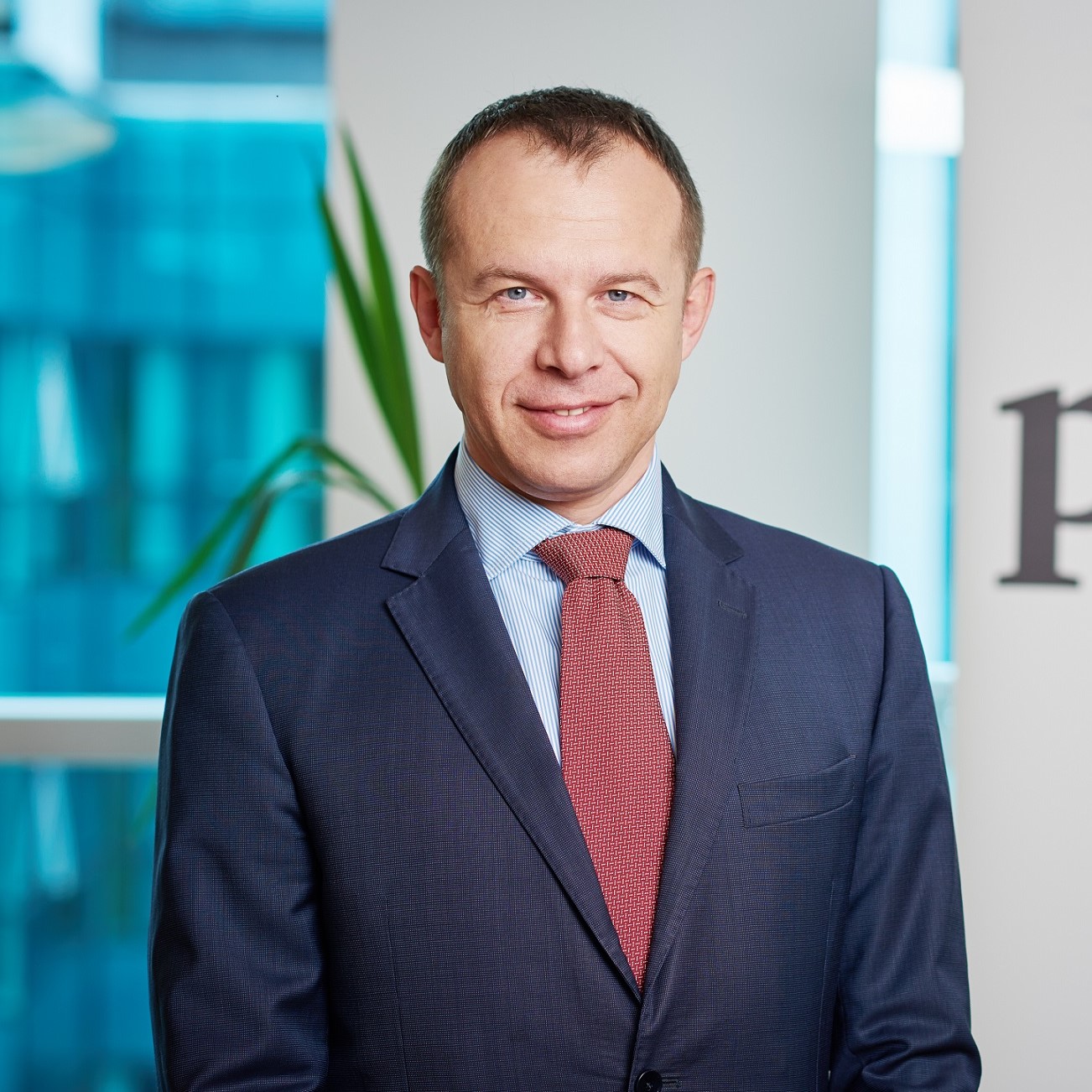 Vladislav Cvetković has been the Director of Advisory Services in “PricewaterhouseCoopers&...

Vladislav Cvetković has been the Director of Advisory Services in “PricewaterhouseCoopers” in Belgrade since 2013. He served as the Director of Privatization Agency from 2009 to 2013, managing all activities within the Agency, including the improvement of privatization-related legislation. From 2001 to 2007 he was engaged in the National Bank of Serbia and the Agency for Deposit Insurance, as Advisor to the Governor and the leading advisor for privatization of banks. During this period he led a number of projects related to banking sector reform and he was directly engaged in formulating and successful implementation of the strategy and privatization of significant financial institutions in the country, also leading the largest privatization project in Serbia so far (acquisition of Mobi63 by Telenor). From 2004 to 2005 he was a Council member in the National Bank of Serbia, and the Managing Board President in Komercijalna banka AD Beograd from 2006 to 2009. Over the period 1994-2000 he worked in financial consulting in “Deloitte”, Belgrade. He was a lecturer at the Faculty of Economy in Belgrade, at the Business Finance an Accounting department. 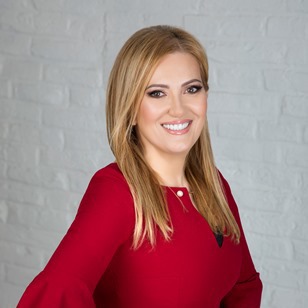 Stanka Pejanović is a Board member in Gorenje Group system, the largest Slovenian and eighth lar...

Stanka Pejanović is a Board member in Gorenje Group system, the largest Slovenian and eighth largest home appliances manufacturer in Europe. A longtime director of the Mercator-S group, she held two mandates in the Mercator Group administration, responsible for Mercator’s business in markets of South East Europe. During her term at Mercator in Serbia, she increased sales spaces seven fold and raised market shares from less than 1% to nearly 9%. Very experienced in the fields of corporate management, acquisitions and mergers, business restructuring, strategy and brand value evaluations, category & supply management, pricing and sales strategies, as well as marketing and loyalty strategies. She is the Vice President of NALED Managing Board, being engaged in the MB since 2015, and the President of Serbian Association of Managers SAM. She finished both her BA and MA in Economics at the Economics Faculty of the University of Novi Sad, and is currently pursuing her doctorate at her alma mater. She speaks Serbian, English, Slovenian and Russian. Mother of two children. 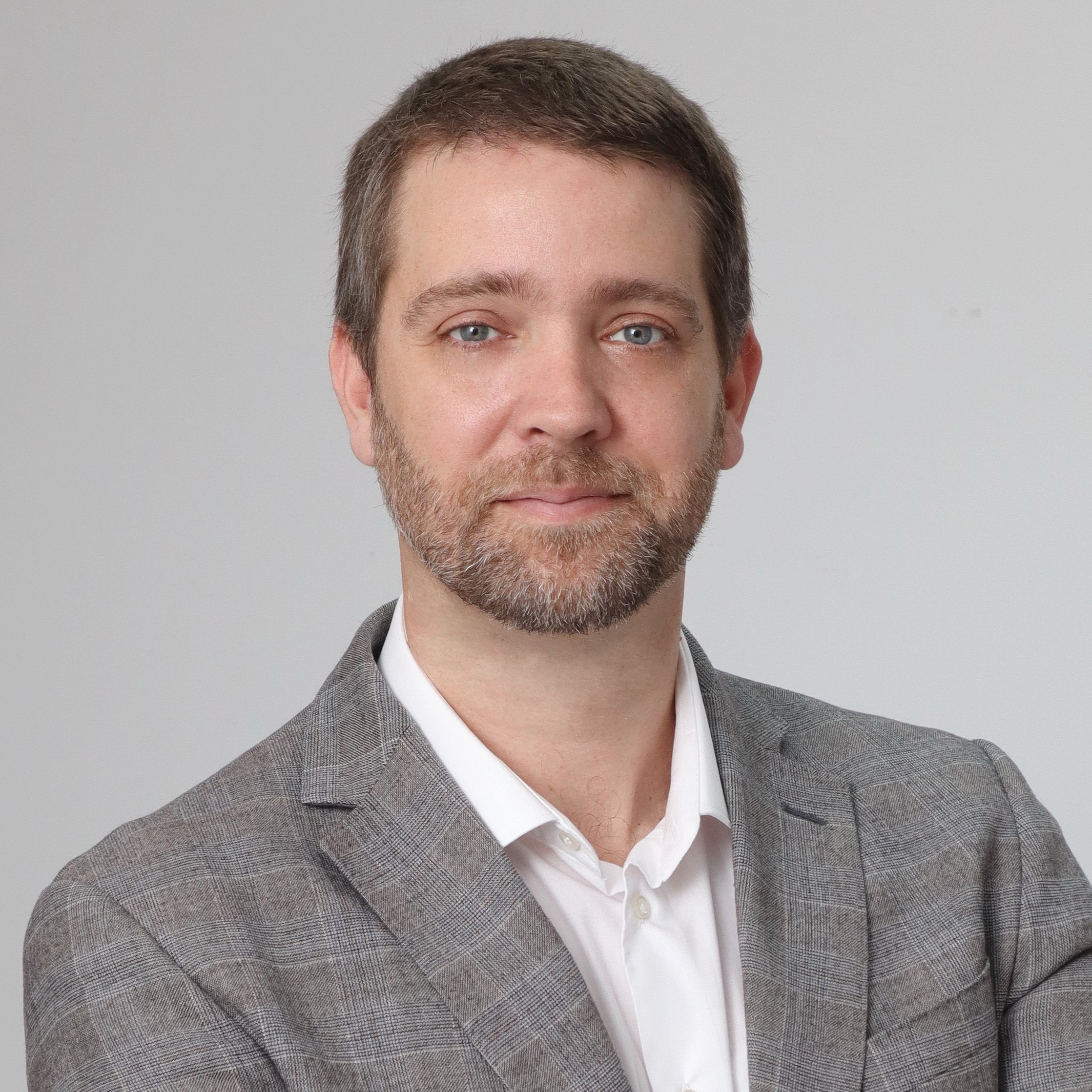 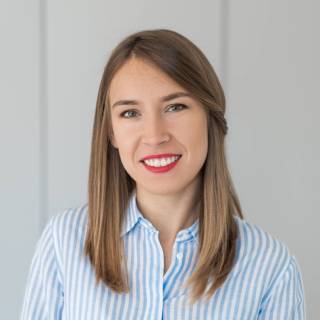 Tijana graduated from Judge Business School, University of Cambridge, with a Master's degree in I...

Tijana graduated from Judge Business School, University of Cambridge, with a Master's degree in Innovation, Strategy and Organisation. She holds a BSc degree from the Faculty of Economics, University of Belgrade (major: Finance, Banking and Insurance). Upon graduation from the University of Cambridge, Tijana returned to Serbia to work on the development of one of the first and the largest renewable energy projects in Serbia - the Wind Farm Cibuk. She currently serves as Head of Finance and Administration at PostScriptum Ventures, a venture capital group with a broad portfolio of sustainable investments. Through this group, Tijana supports sustainable development by working on the development of further renewable energy projects in Serbia and the world. In June 2018, Tijana was elected as President of PEXIM's alumni and since July 2018 she is supporting the Foundation's mission in her capacity of a director of PEXIM Foundation. 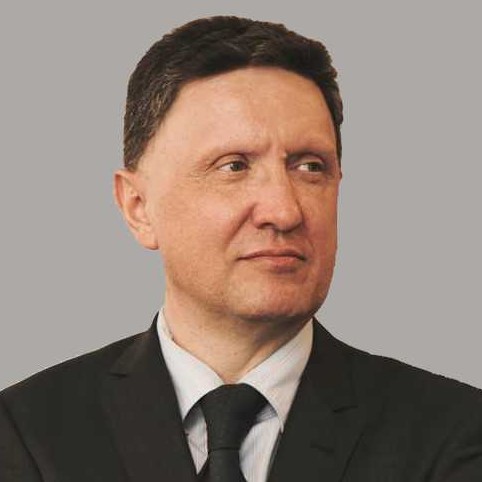 Born in 1962 in and graduated from the Faculty of Law in Osijek. He was practiced corporate law, ...

Born in 1962 in and graduated from the Faculty of Law in Osijek. He was practiced corporate law, working in Osijek Brewery’s Corporate Affairs Department. Since 1995 he has been the founder and director of the trade company Gomex from Zrenjanin. In 23 years of work, Gomex grew from a small family business into one of the largest supermarket chains in Vojvodina and the broader region, exceeding the number of 1850 employees and more than 160 retail stores. Goran Kovačević has received numerous business awards and he is an active promoter of socially responsible business and culture. Gomex company has been awarded by the City of Zrenjanin in 2016, as one of the largest employers in the region and the city company with a large number of realized and planned investments. Along with being the Director of Gomex, he has also been a member of NALED Managing Board since 2016, and its President from September 2016 to April 2017, while also being the President of Managing Board of the National Theater in Zrenjanin. He is married with three children. 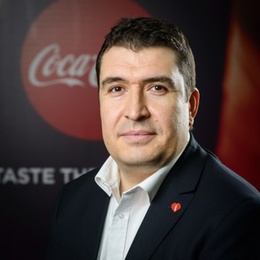 As a member of NALED Managing Board, he firmly supports the organization’s development with...

As a member of NALED Managing Board, he firmly supports the organization’s development with strategic guidelines and mentor support in cooperation with the Executive Office. He leads a company that has been a member NALED since 2012, a pioneer of Fair Competition Alliance, and a strongly engaged member of the Food and Agriculture and Environment Protection alliances. A man of Balkan sensibility, he listens closely to the needs of members from rural areas, such as Surdulica and Bela Palanka, always wiling to support their projects. He pays special attention to youth programs, cultural heritage and environment preservation – the latter, he says, being the main reason he engages in NALED. Favorite among colleagues in his team and NALED for his managerial skills, leadership vision and understanding for others. Genuine and straightforward, always available and authentic. Sponsor of summer gatherings on multiple occasions, he is also there to freshen up the days for NALED guests and employees with clear Vlasina water. 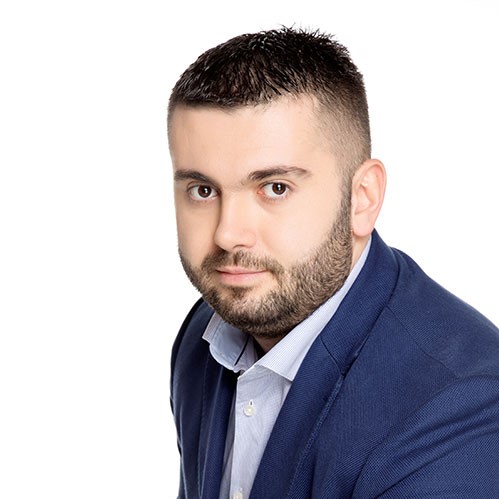 Sales and Customer Excellence Director Molson Coors and General Manager of Apatin Brewery. Igor has been working in the Molson Coors team for Serbia and Montenegro for the last 11 years in various positions in the commercial team, especially in the Customer Excellence sector. He started his career in finance and joined the company in 2010 as a member of the performance analysis team. and financial planning in the commercial part of the organization. He gained experience as a price and revenue management manager, and after the establishment of the new Commercial Excellence sector, he was given the opportunity to set up and lead a team in charge of prices, revenue, business intelligence, trade marketing, category management, FSM and customer excellence. 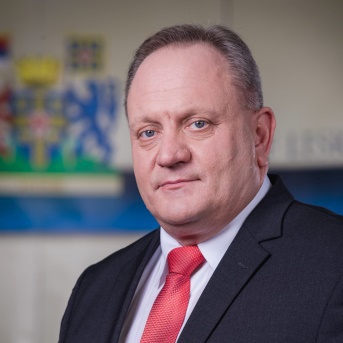 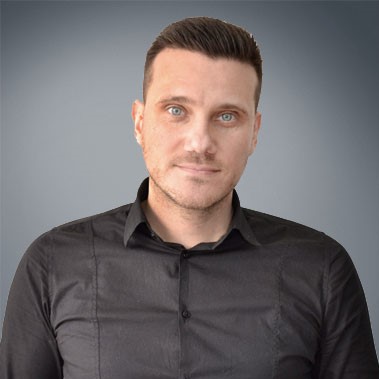 Nikola Vučen was born on February 25, 1981 in Smederevska Palanka. He finished elementary school...