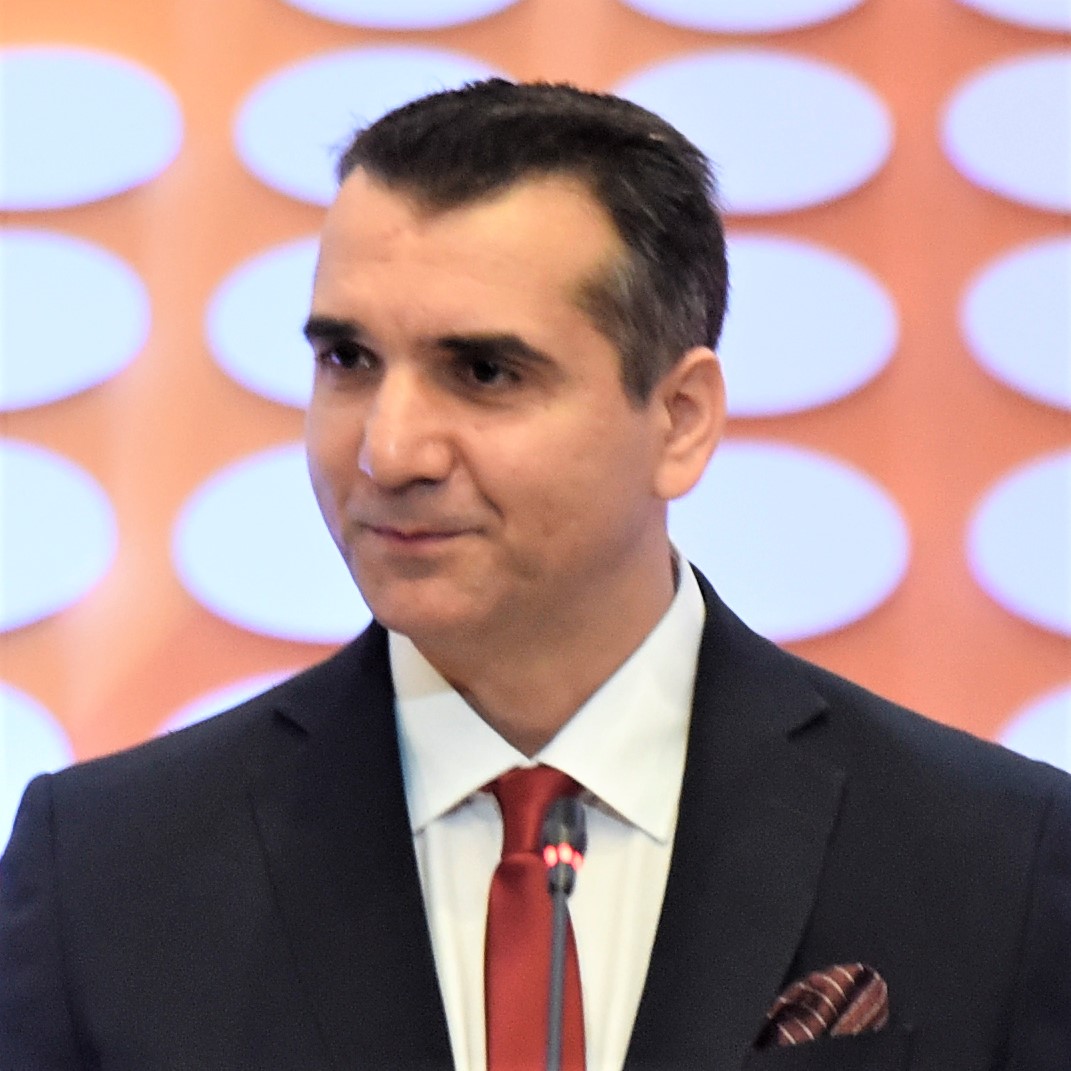 Dejan Đokić has been the Director of Asseco SEE in Serbia since February 2017. He started the c...

Dejan Đokić has been the Director of Asseco SEE in Serbia since February 2017. He started the company engagement as Project Manager in 2005, and further career development led him to the position of Director of Profit center for infrastructure services. He has managed and took part in a number of projects of crucial importance for the company, in financial and public sector in the region, as well as major regional projects in the field telecommunications. Before joining Asseco SEE, Dejan worked as engineer-associate in Jugoimport company and as technology engineer in Zepter International. He graduated from the Faculty of Mechanical Engineering in Belgrade, earning a degree in the field of industrial engineering. 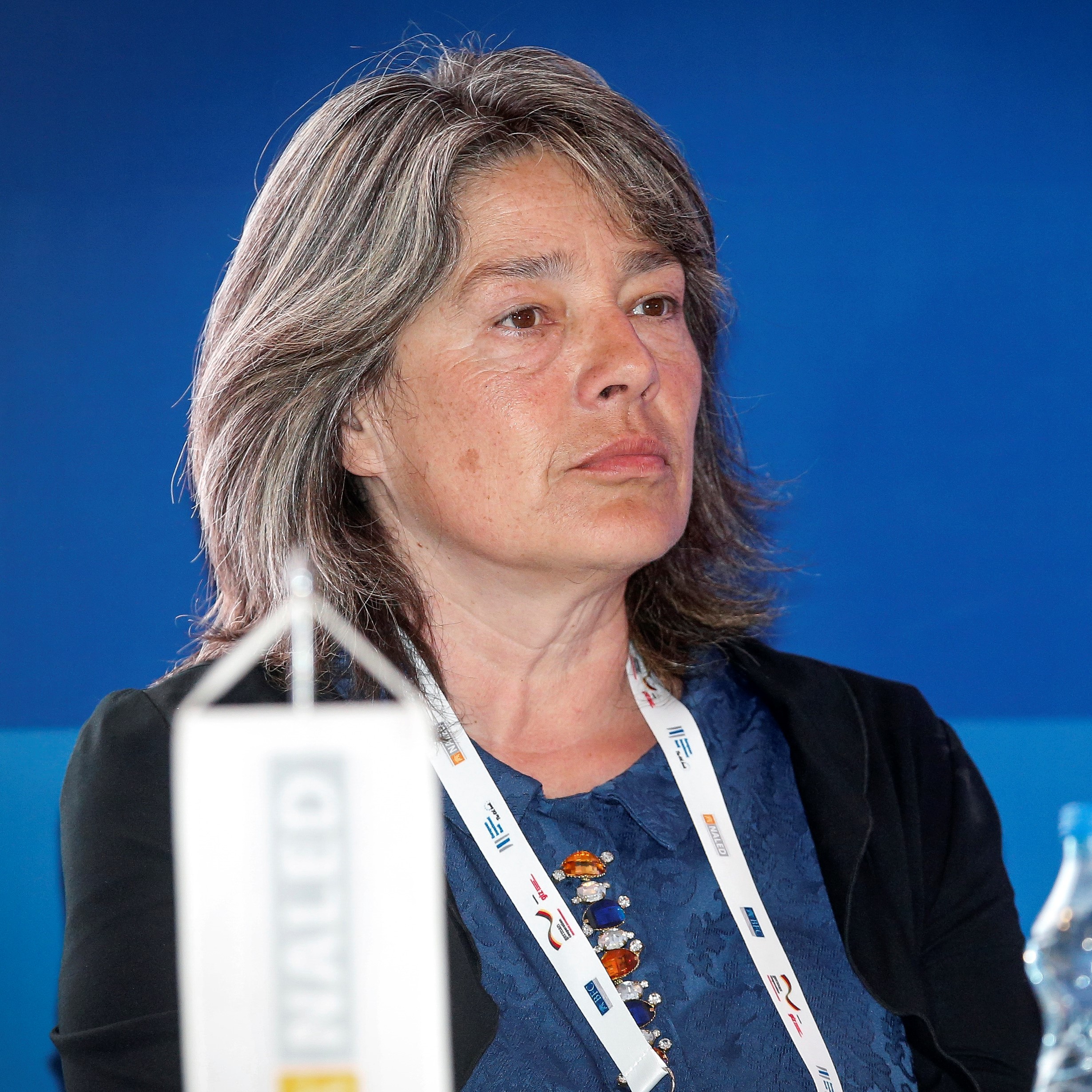 A pharmacy graduate, her main activity is representation of foreign drugs and pharmacy wholesaler...

A pharmacy graduate, her main activity is representation of foreign drugs and pharmacy wholesalers. An expert with many years of experience in the field of pharmacy. She gained managerial experience working in the fields of retail drug sales, wholesales and wholesale drug distribution, pharmaceutical production, pharmaceutical registration, drug clinical testing, foreign company representation, consignment, importing and exporting of drugs, medical equipment, food additives and cosmetics. She worked as a Regulatory Expert for the European Agency for Reconstruction. Inpharm currently employs more than 170 people, of which nearly 65% are highly educated employees. 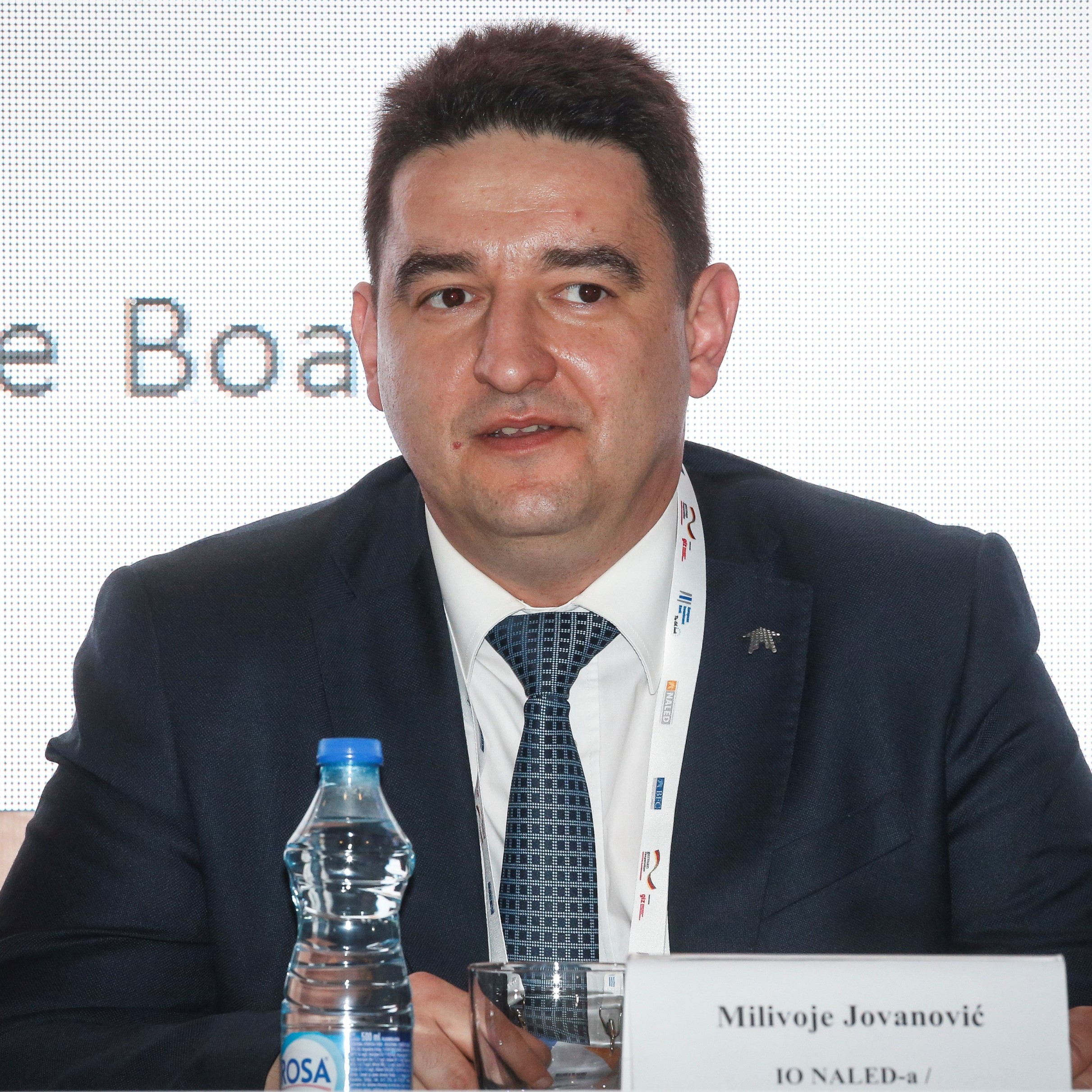 Milivoje Jovanović was born in 1979 in Niš. He started his academic at the Faculty of Eco...

Milivoje Jovanović was born in 1979 in Niš. He started his academic at the Faculty of Economics, University in Niš, successfully moving on to Executive Master of Business Administration (EMBA) studies in Great Britain - City College, University of Sheffield. In 2012 he published his Magister paper “The influence of global economic and financial crisis on the work of entrepreneurs and SMEs in Serbia“. After successful career in international organizations (OSCE, HELP) and financial sector in Serbia (SoGe, UniCredit bank), Milivoje decided to apply the acquired knowledge and professional experience in the civil sector, as one of the founders of an NGO ENECA. The Program Start Up for Your Business created by Milivoje in 2009, has resulted in the establishment or expansion of more than 600 small and family business in 114 local governments in Serbia, employing more than 3,000 people. Milivoje guides the joint work of partners from the private, public and non-profit sectors, with the aim of jointly developing better conditions for the MSME sector, promoting entrepreneurship in Serbia. 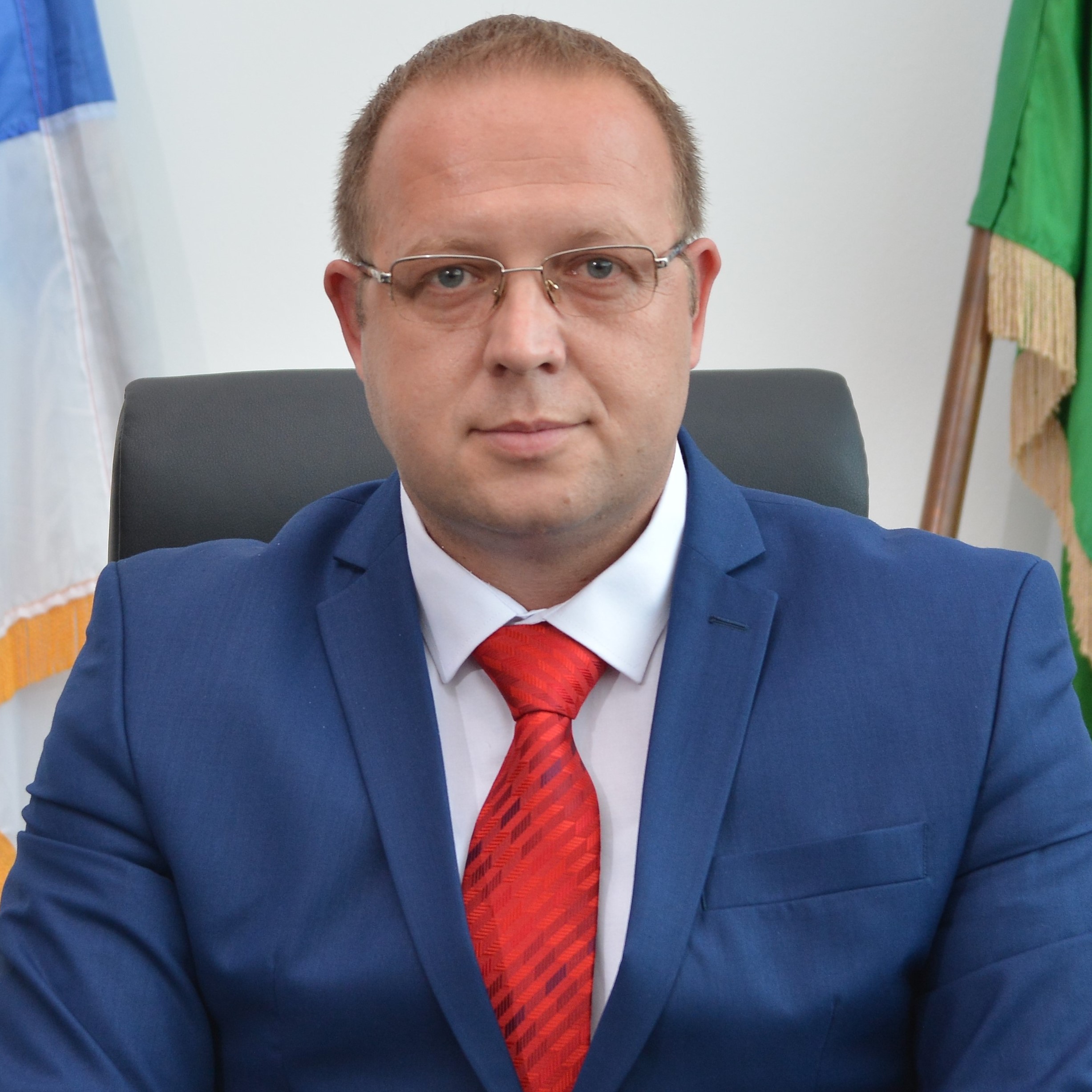 Aleksandar Milikić was born in 1982. He graduated on Technical faculty in Bor, University of Bel...

Aleksandar Milikić was born in 1982. He graduated on Technical faculty in Bor, University of Belgrade and he holds a title graduated engineer of industrial informatics. From 2007 to 2009, he was owner of a private company, and in the same period, he designed and put into operation first local Wi-Fi network. He initiated founding of the Youth office in Bor and in 2010 became its first coordinator. Two years later, he developed Local youth action plan. In 2012 he takes over the position of the action director of public company “Tourist Center of Bor”, where he initiated and organizes work of ski center Crni Vrh. He continued his professional career as director of “Samački smeštaj” Ltd in Bor. He was elected the president of Municipality of Bor in 2017, which later gets a status of the City. Since 2018, Aleksandar Milikić is Mayor of Bor. He is married and father of three children. 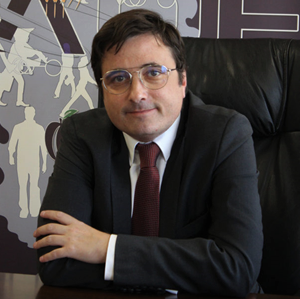 Dejan Vukotić is an experienced professional with many years of experience in the industry of fi...

Dejan Vukotić is an experienced professional with many years of experience in the industry of financial services. He has high qualifications in negotiation, business planning, analytical skills, management and financial risk. He is an expert in business development with magister degree in the field of banking. 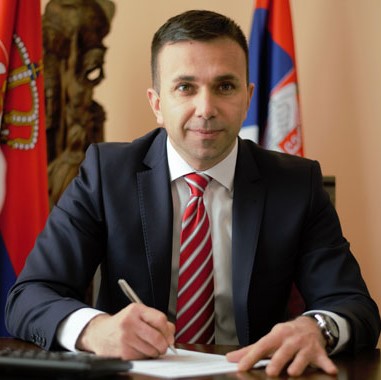 Boban Janković was born in Valjev, and grew up in Mionica where he lives and works nowadays. He ...

Boban Janković was born in Valjev, and grew up in Mionica where he lives and works nowadays. He completed elementary school in Mionica and High Technical School in Valjevo. He earned the information technology engineer degree from the Faculty of Technical Sciences in Novi Sad. He actively practiced karate until 2005. He started working in insurance since 2005, and from 2010 he has managed an intermediary insurance company. He was elected the Mayor of Mionica in January 2015. He is married with two children. 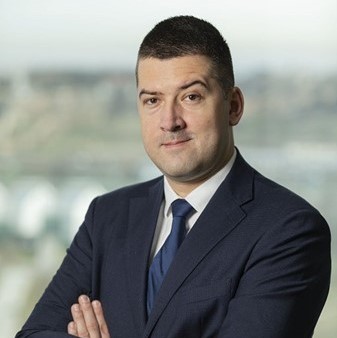 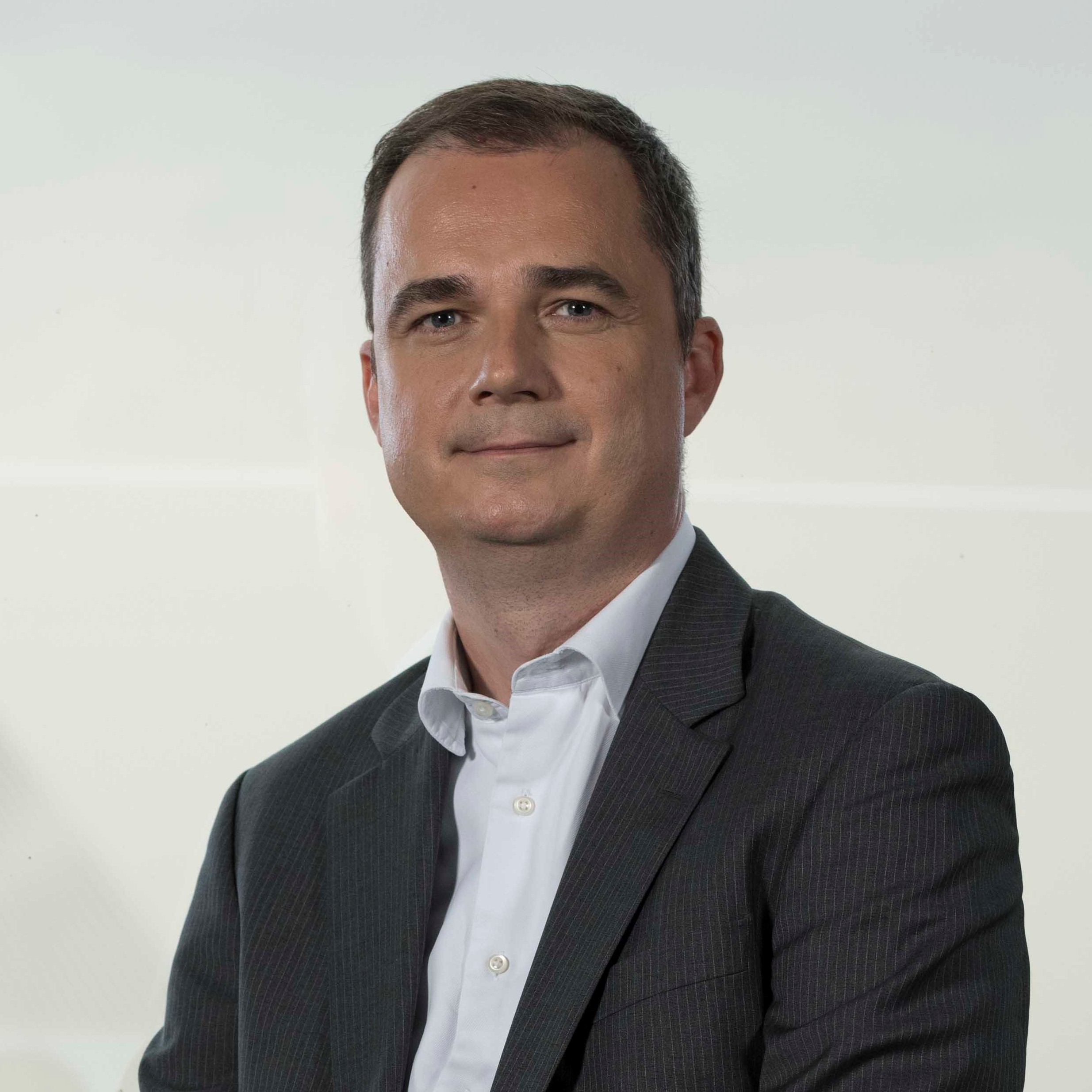 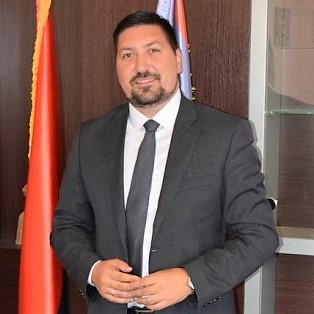 Vladimir Gak was born in Inđija, where he completed the elementary and high school. He graduated...

Vladimir Gak was born in Inđija, where he completed the elementary and high school. He graduated from the Faculty of Law, university in Novi Sad, earning his law degree and later passing the Bar exam. Before becoming the Mayor, he worked as a lawyer in Inđija. He actively engaged in politics since 2002. He acted as a councillor in the Municipal Assembly of Inđija in its 2004-2008 and 2012-2016 convocations. While serving as a councillor, he was a member of numerous standing and temporary working bodies of the Municipal Assembly. Since 2006, he has continuously worked on managerial activities, representing the interests of foreign investors from Cyprus, Russia and Germany, primarily in the field of investments in the municipalities and cities of Inđija, Ruma, Pećinci, Novi Sad, Belgrade. He attended a series of seminars on media relations, improving the efficiency of local administration and utility policies. He has been the Mayor of Inđija since 2016. He has received numerous national and foreign recognitions in the field of economy, culture and sports. He lives in Inđija, married to Maja, with daughter Nastasja. 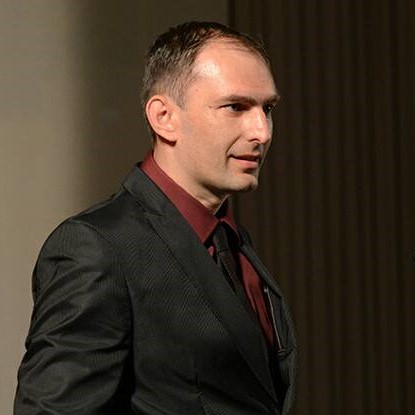 Zdravko Mladenović is a mathematics professor and the Mayor of Batočina since 2016. He was born...

Zdravko Mladenović is a mathematics professor and the Mayor of Batočina since 2016. He was born in Kragujevac, he completed elementary school in Batočina, and the First Technical School in Kragujevac. After high school he started his studies at the Mathematics and Science Faculty, University in Kragujevac, earning the degree of mathematics professor. He taught mathematics at the High school of Lapovo and HIgh school „Nikola Tesla“ in Batočina. He also held the position of the school principal in this school, from 2012 to 2016. He started his political career as a member of Serbian Renewal Movement. He was a councillor in Batočina City Assembly on several occasions. He led the Serbian Progressive Party list on the local elections in 2016. The list won 17 out of 35 seats in the local assembly. At the Batočina Municipal Assembly held in July 2016 he was elected the Mayor, and in 2020 he was reelected on this position. He is married with two children.