The trade in cut tobacco on the markets has been significantly reduced, but now the illegal trade in tobacco takes place over the Internet

The topic of the first session of the Fair Competition Alliance in 2021 were the results of implementation of the National Program for Countering Shadow Economy, and the role of inspections in the battle against illegal trade.

The meeting was also attended by state representatives - State Secretary of the Ministry of Public Administration and Local Government Dragana Potpara, Assistant Minister of Trade, Tourism and Telecommunications and Chief Market Inspector Lidija Stojanovic, as well as Head of the Tax Administration Control Sector Ljubinka Maksimovic. All guests are also members of the Coordination Commission for Inspection Oversight of the RS Government.

Ljubinka Maksimović, Head of the Control Sector who is also the head of the Working Group for Countering Illicit Trade, thanked the members of the Alliance for their support to the Tax Administration and inspections during the development of flowcharts - action plans to combat the illicit trade of products that are most traded in the grey zone (tobacco, flour, coffee, textiles, base oils, used vehicles and spare parts), but also illegal online trade andre-export of oil derivatives, which were developed within the Working Group and adopted by the Coordination Commission for Inspection Oversight.

Lidija Stojanovic, Assistant Minister of Trade, Tourism and Telecommunications and Chief Market Inspector, who is also the Deputy Head of the Working Group for Countering Illicit Trade, pointed out that the Market Inspection is continuously working to combat the shadow economy and that 50% of the annual work plan for 2021 refers to the control of illicit trade and the reduction of the shadow economy. Also, she highlighted that it is noticeable that the trade in cut tobacco on the markets has been significantly reduced, but now the illegal trade in tobacco takes place over the Internet.

Representatives of the inspections invited members to make proposals for the development of new and improvement of existing activities (combating illegal trade in tobacco, coffee, flour, textiles, petroleum products - base oils, used cars and spare parts, as well as re-export of petroleum products and illegal trade over the Internet). While the State Secretary of the Ministry of Public Administration pointed out the readiness of the state for further reform of inspections (mandatory application of the eInspector system, enlargement of inspections, as well as the possibility of establishing an Office for Inspections).

It was agreed to continue cooperation on all issues related to the suppression of illicit trade and the reduction of the shadow economy, and the Alliance has been recognized as a long-term partner of the state in this field.

In the coming period, the Fair Competition Alliance will participate in the meeting of the Coordination Body for Countering the Shadow Economy, where the Report on the Implementation of the National Program 2019-2020 will be presented, and the development of a new National Program will include the Alliance's priorities. In early March, the Alliance is expected to meet with the Tax Administration on the implementation of the Law on Fiscalization. 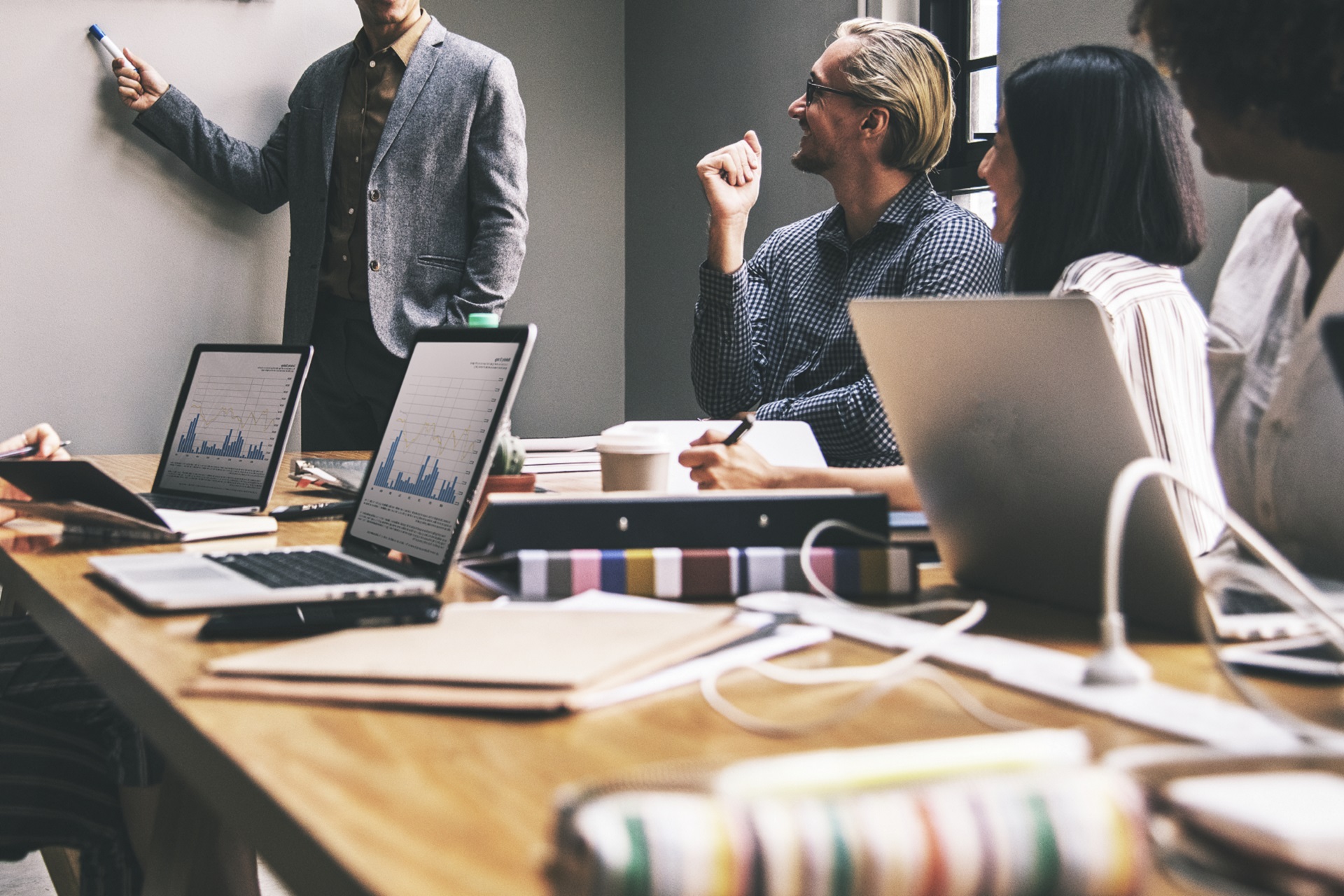 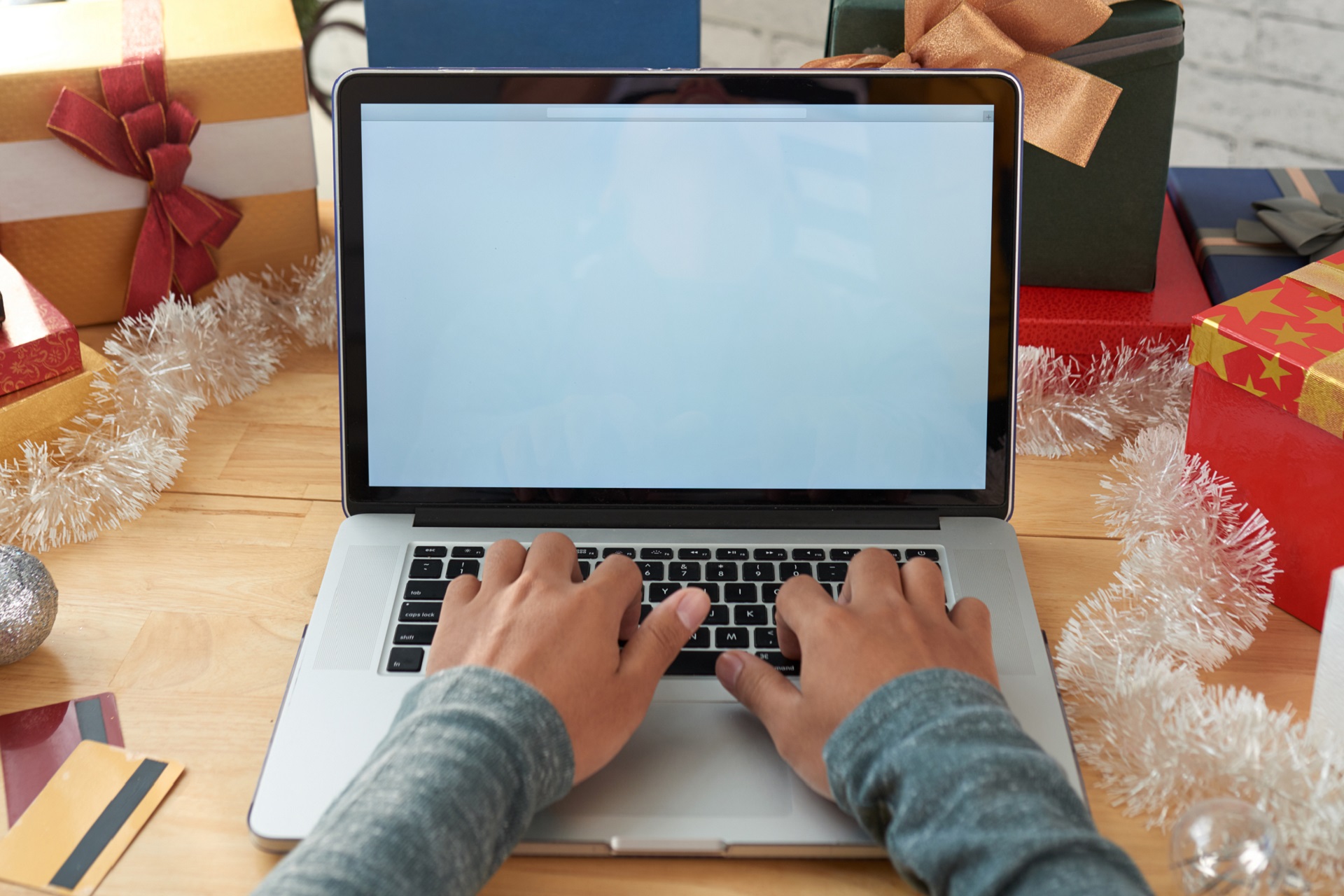 70% of freelancers are willing to pay taxes and contributions for their work, but high tax rates, inadequate legal framework, and...Read more