Freelancers point out that they earn an average of 1,085 euros a month, and they would set aside a maximum of 110 euros or up to 12%

70% of freelancers are willing to pay taxes and contributions for their work, but high tax rates, inadequate legal framework, and insufficiently clear instructions for calculating tax liabilities are the key problems they face, according to a survey on a sample of 480 respondents, which was conducted by NALED in November, with the Public Policy Secretariat of the Republic of Serbia.

Freelancers point out that they earn an average of 1,085 euros a month, and they would set aside a maximum of 110 euros or up to 12% of that amount for taxes and contributions. They would not pay a larger amount even if full insurance provided them legal status and credit potential. It is also interesting that a fifth would allocate less than 3,000  dinars for tax liabilities, most of even stating the sum of less than 1,000 dinars.

- Half of freelancers would pay taxes and contributions only during the period when they work, which the tax system allows them to do. There is also a group, about 31% of taxpayers, who said they would not want to pay taxes. They cite high tax rates, unstable income, and distrust in institutions as the main reasons. Also, they want to get something in return. This tells us a lot about the level of tax culture in our country and lack of knowledge about taxes, which are non-purpose revenues of the state and no concrete counter-service is received for their payment anywhere in the world, but money is invested in common needs such as health care, education, infrastructure and others. - says Igor Lončarević, Vice President of NALED's Fair Competition Alliance and a partner in KPMG.

At the panel on strengthening tax culture, organized by NALED in November, with the support of KPMG and German Development Cooperation, the participants agreed that citizens will always justify the negative attitude towards paying taxes by suspecting that the state does not spend taxpayers' money well enough and transparently.

- On the one hand, trust in the system should be strengthened and further work should be done on education, especially for young people, in order to understand what their legal obligations are. Also, the Tax Administration should show people that the state has an insight into all their incomes and that paying taxes cannot be easily avoided - says Lončarević.

The data also indicate that for many freelancers, this is not an additional but a permanent job. For four out of five respondents, these are the only sources of income and 74% of them do that work throughout the whole year, while a quarter works for about 40 hours a week, which is a full working week. However, three-quarters would not want to replace freelancing with a full-time engagement and employment contract.

According to NALED's survey, an average freelancer is a college-educated man between the ages of 20 and 40. They are mostly engaged in programming and providing IT services (21%), teaching online classes (18%), as well as graphic design, web design or 3D design and modeling jobs.

The survey on freelancers (in Serbian) will serve as the basis for an analysis of flexible forms of employment in Serbia, which will scan the current situation, obstacles in regulation and practice and define possible directions of reform and recommendations for introducing these forms of work into legal channels. The analysis is being prepared by NALED in cooperation with the Public Policy Secretariat of the Republic of Serbia. 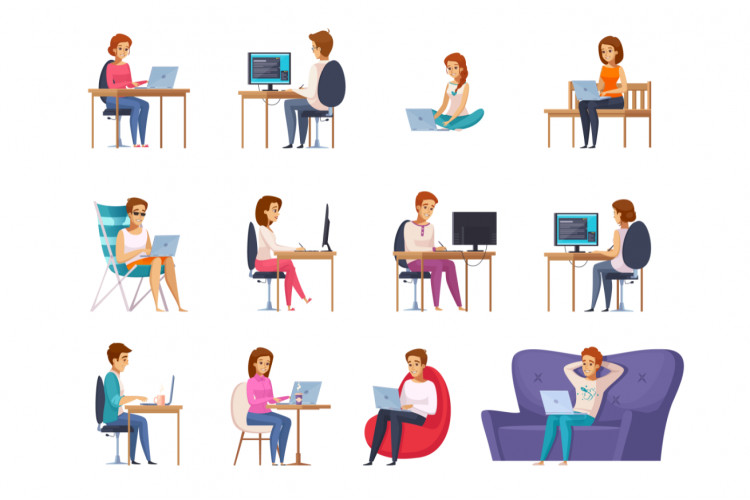 The findings of online survey among freelancers

Learn more about the findings of survey performed among freelancers working in Serbia...Read more 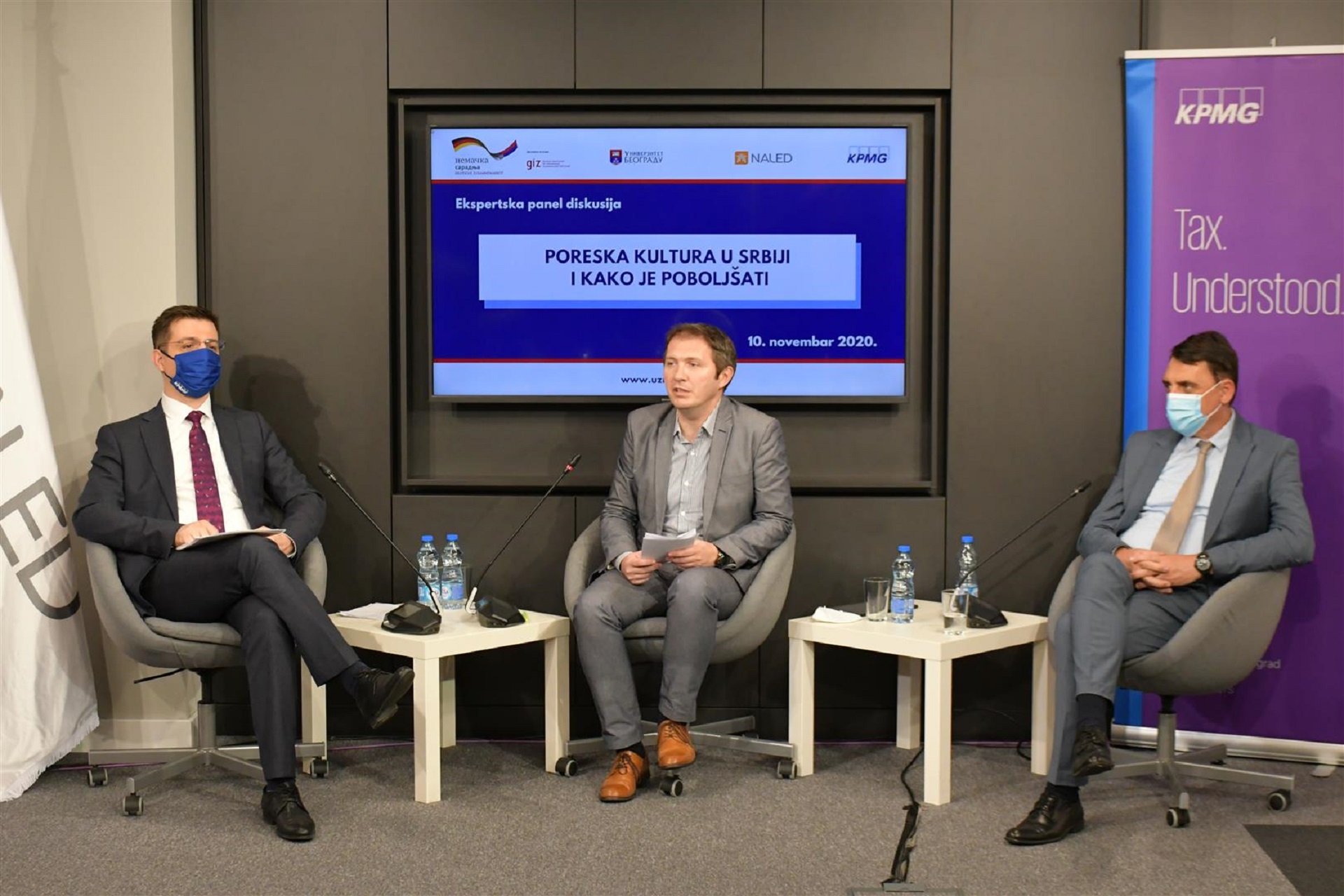