"We will burn the moon to complete the night, to fulfill our dreams, to hold our breath. And then the Dance will flow from our palms dry from life. It will be neither fast nor slow. It will be alone." - Milena Pavlović Barili

Her first introduction to art audience outside of Serbia was in 1931 in London's Bloomsbury Gallery where she exhibited 80 paintings and graphics. Milena's young age experiences kept bringing her back to Paris - in 1932 she was once again in the city organizing her first solo exhibition at Galerie Jeune Europe, which served as a turning point in her artistic development and affirmation. The world and the crème de la crème of Paris art scene testifies, with pure fascination, about Milena and her artistic achievements. In her works, De Chirico recognizes soft metaphysical painting. Jean Cassou writes a foreword for her catalogue, Andre Lhote advises her to leave the portraits for a later period, and focus on her imagination and fantasy. According to her mother Danica, even Paul Valery recognized: „Milena, you paint better than I write“. This was followed by group exhibitions at the same gallery, together with De Chirico and other famous painters and sculptors.

In the beginning, her life in the USA was hard, until she adapted to the new environment. She was tormented with nostalgia for Europe, her home and mother in faraway Požarevac. The World War II started, and to survive, she was forced to start dealing with illustrations in fashion magazines, rater than classical art. She illustrates fashion magazines such as Vogue, Town and Country, Charm, Glamour, House Beautifull… while not forgetting the spirit of her paintings.

In spring the following year she hurt her back upon falling from a horse. She was working intensely even during the days of recovery, though wearing a metal corset for her upper torso. She welcomed the liberation of Belgrade via Radio New York. Her death came about suddenly, on 6 March 1945 in her apartment in New York. The urn with her ashes was taken to Rome on 5 August 1949, being buried at the Testaccio cemetery, where her parents were subsequently buried as well.

The Gallery of Milena Pavlović Barili

Milena's Home Foundation - the Gallery of Milena Pavlović Barili was established in gratitude and remembrance of our famous, early deceased painter Milena Pavlović Barili. The initiator and principal donor was her mother Danica Pavlović Barili, who decided to give away the property she inherited from her parents, along with her daughter's artistic fund, to the Serbian people, so that the legacy can be kept as a whole. The Gallery has officially opened on 24 June 1962 in the adapted old family home. On this occasion, Danica Pavlović revealed a memorial plate with a carved note "Milena's home - to her talent, hard work and youth. Mom."
The Gallery fund involves 894 Milena's works, as well as 51 pieces by our contemporary authors from the collection of Bienale exhibitions, and 9 works from the family collection.
Milena Pavlović Barili was a contemporary of Frida Khalo, being equally appreciated and respected as this great artist. The atypical life and work of this prominent Požarevac author, who would leave a trace wherever she stayed, be it her own country, Europea or USA, deserves to be presented and told to a broad audience.

We invite all art afficionados to visit Milena's gallery in her home in Požarevac, and appeal to socially responsible companies from Italian and US chambers and associations, to contact us at  umetnostsrbije@naled.rs to jointly motivate film industry leaders to present the artist's life on the big screen, in US-Italian coproduction. 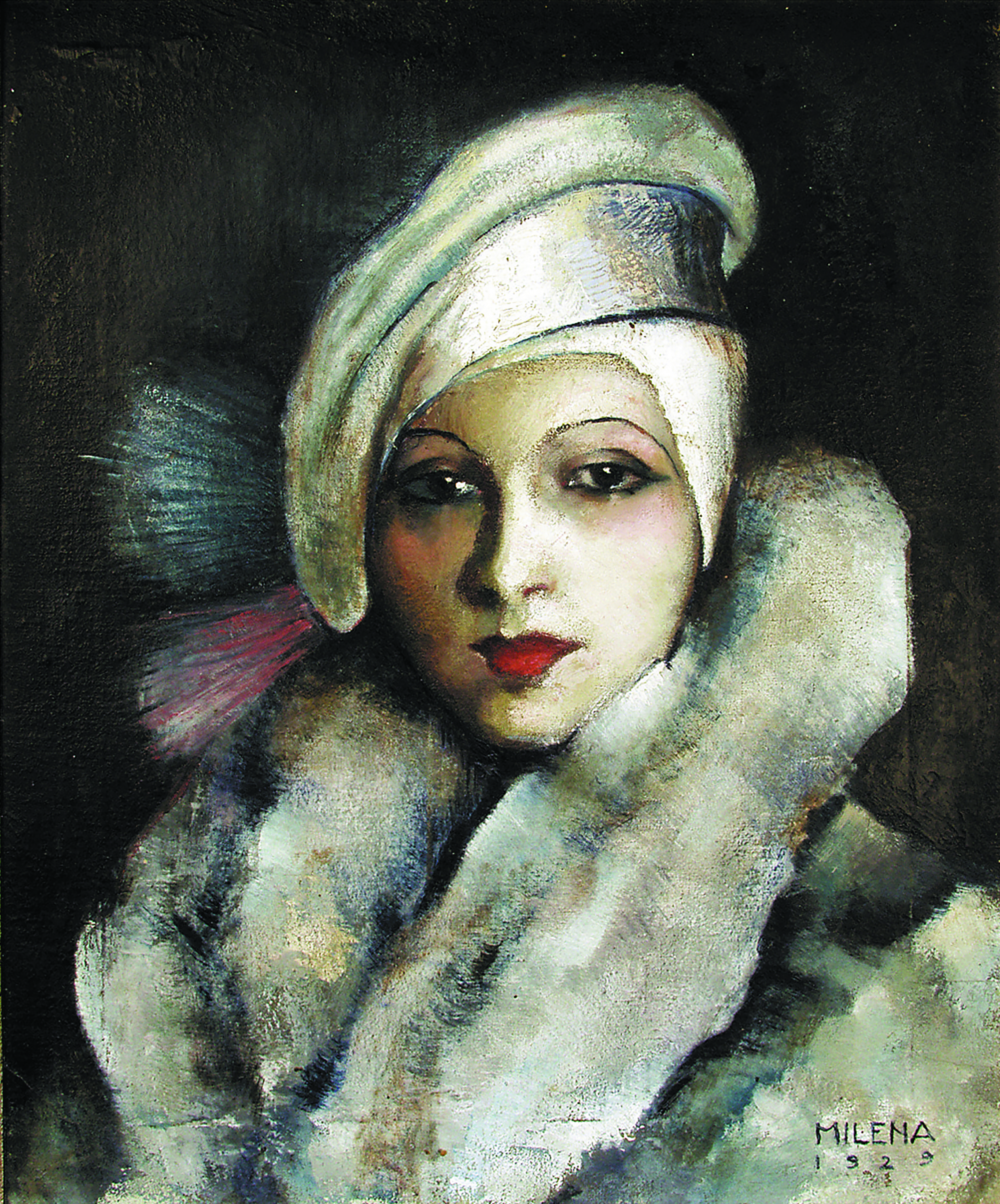 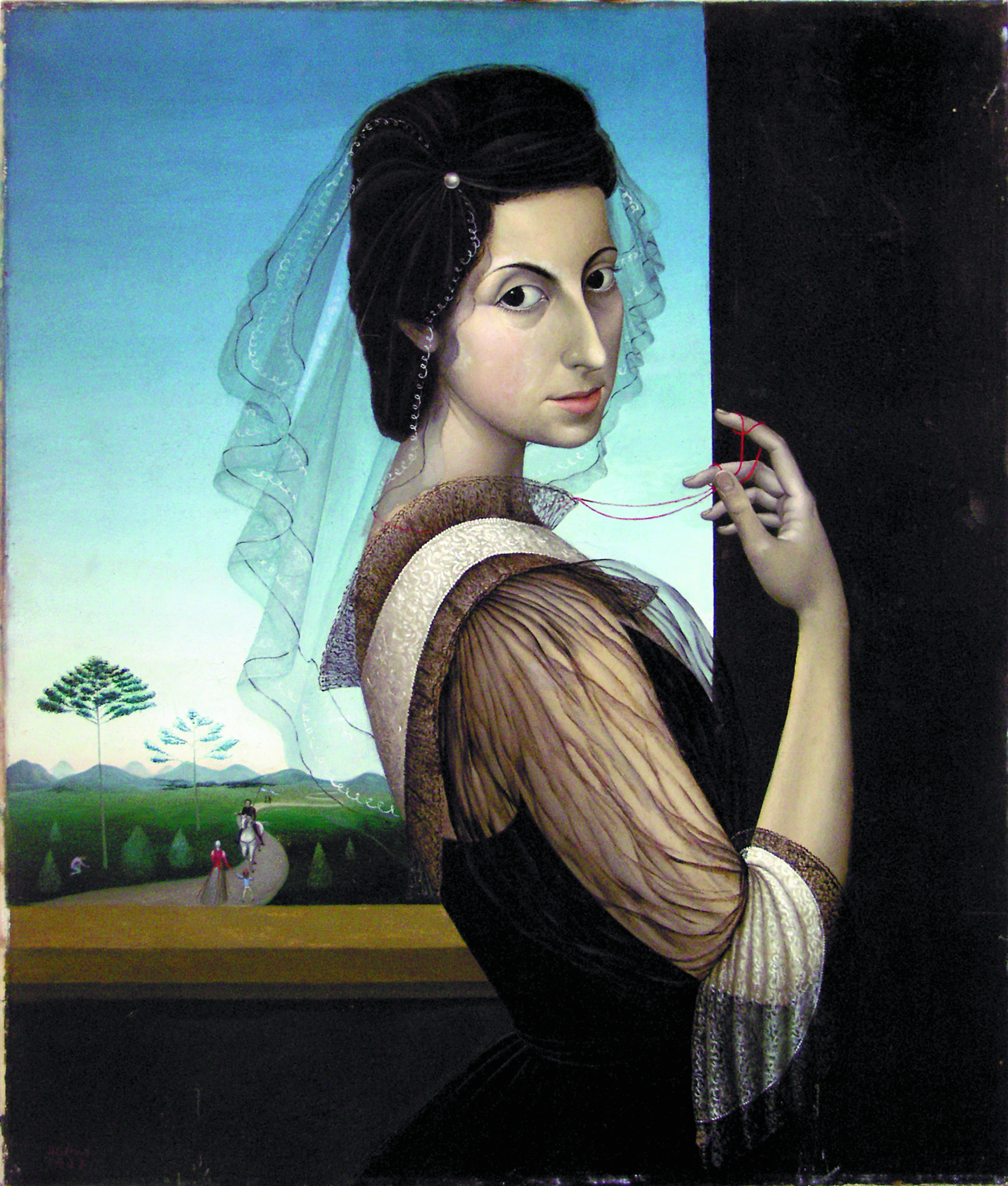 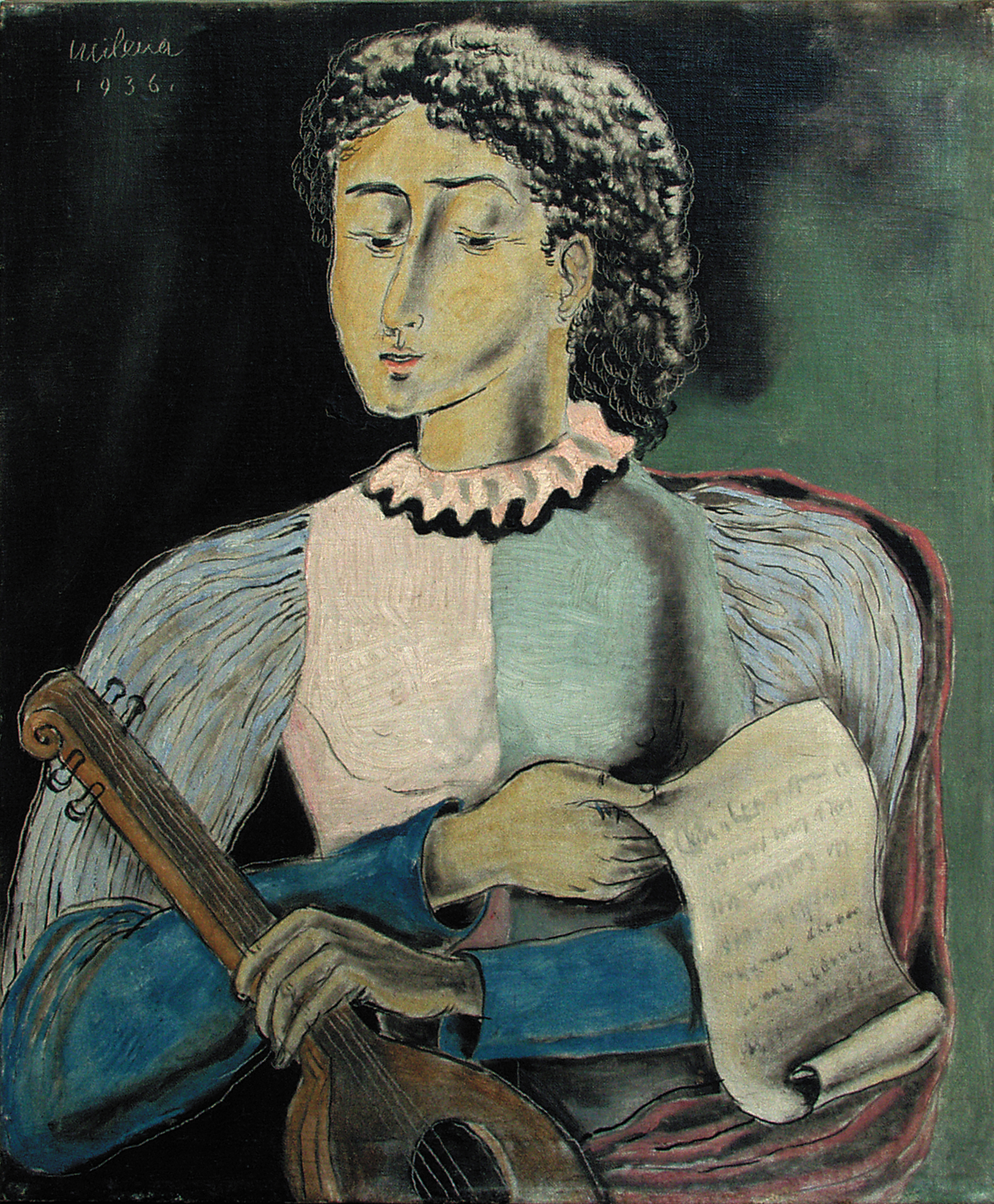 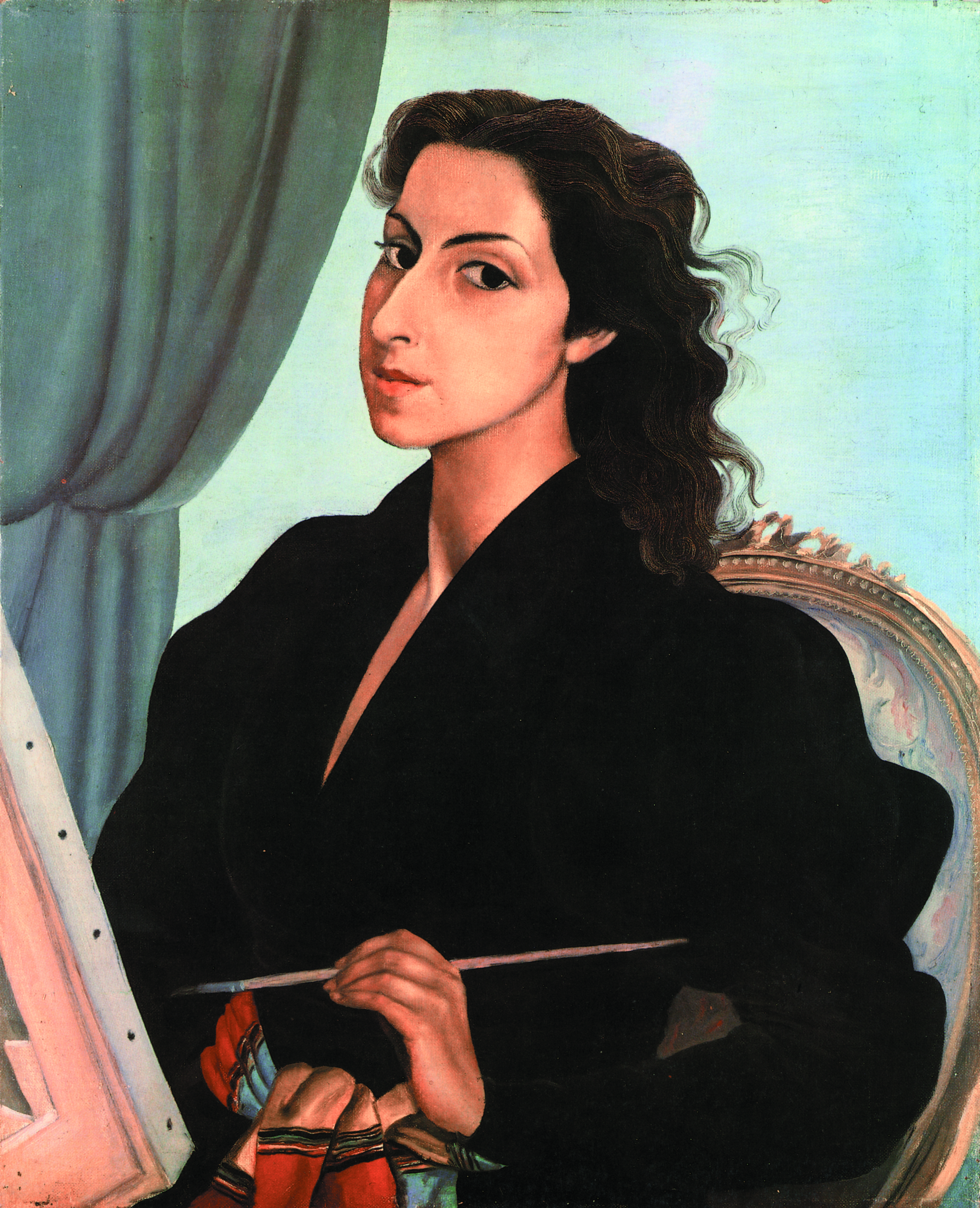 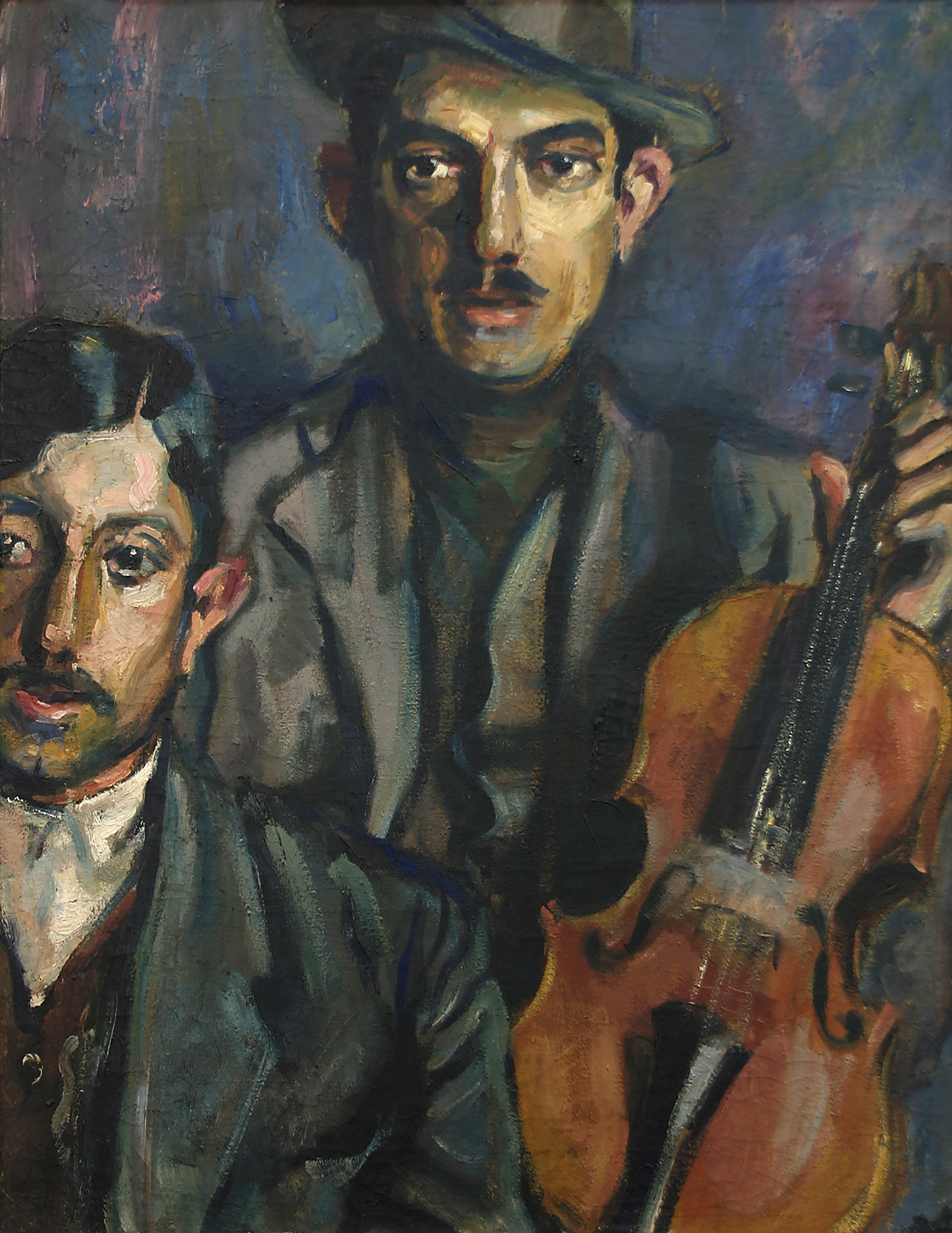 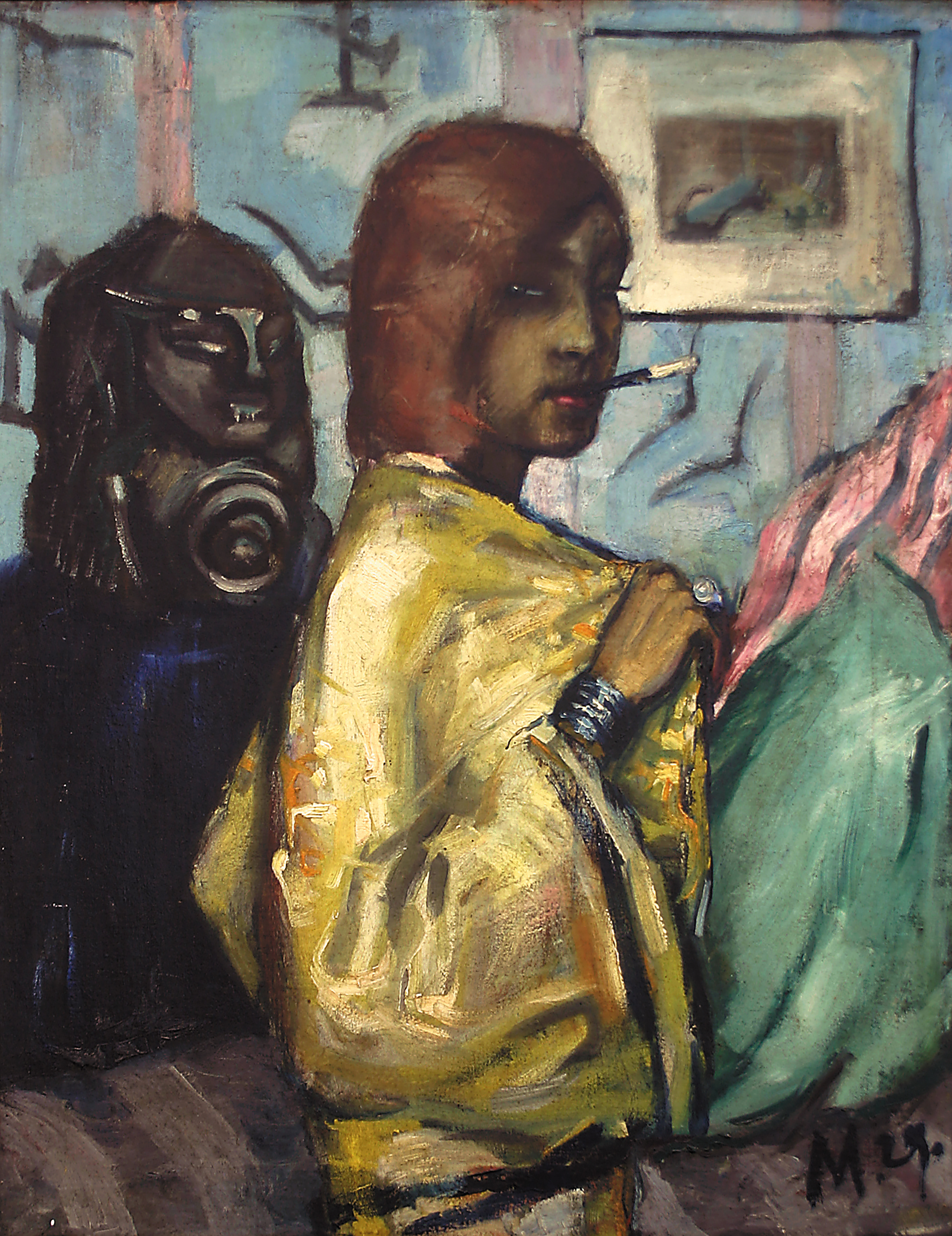 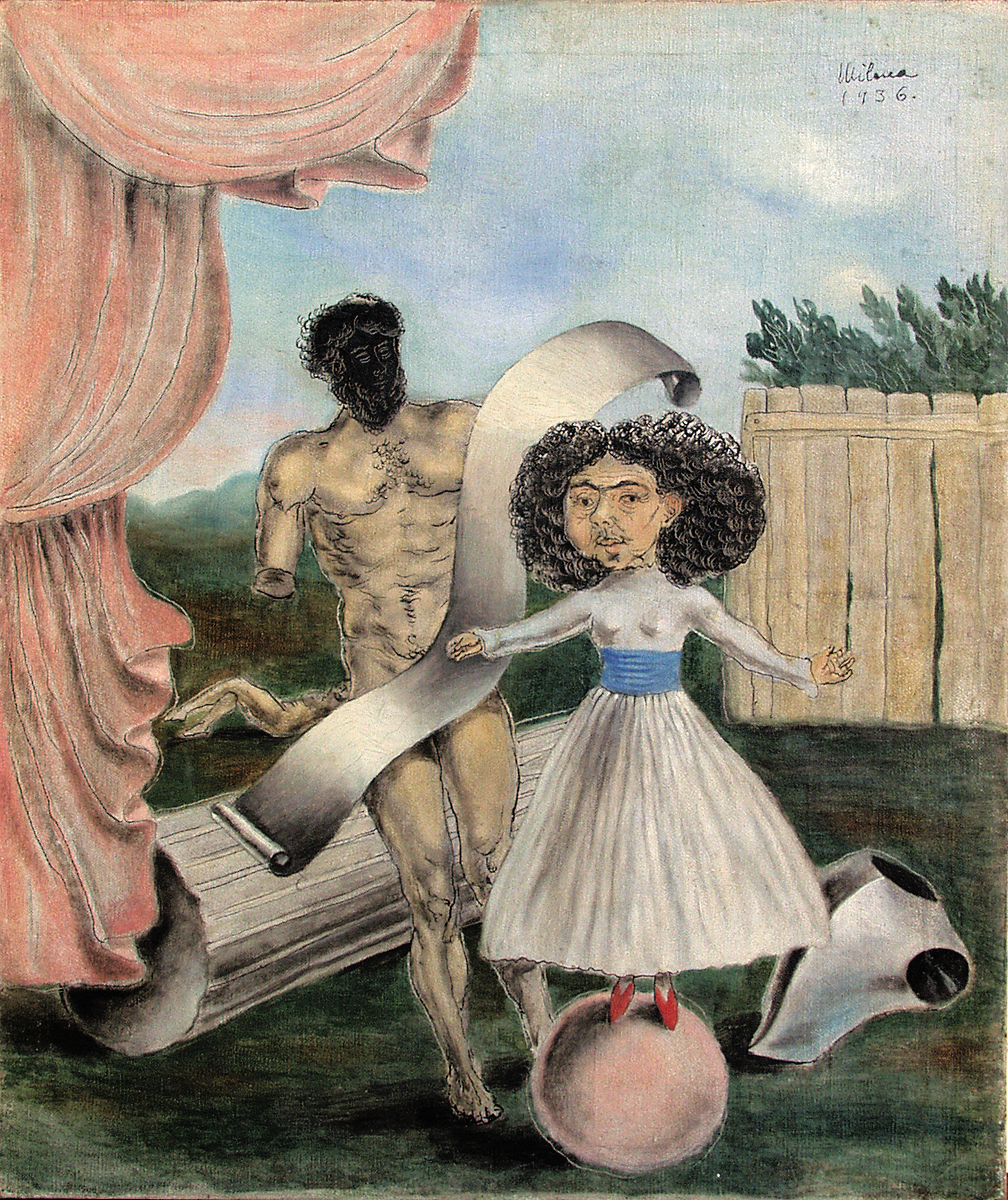 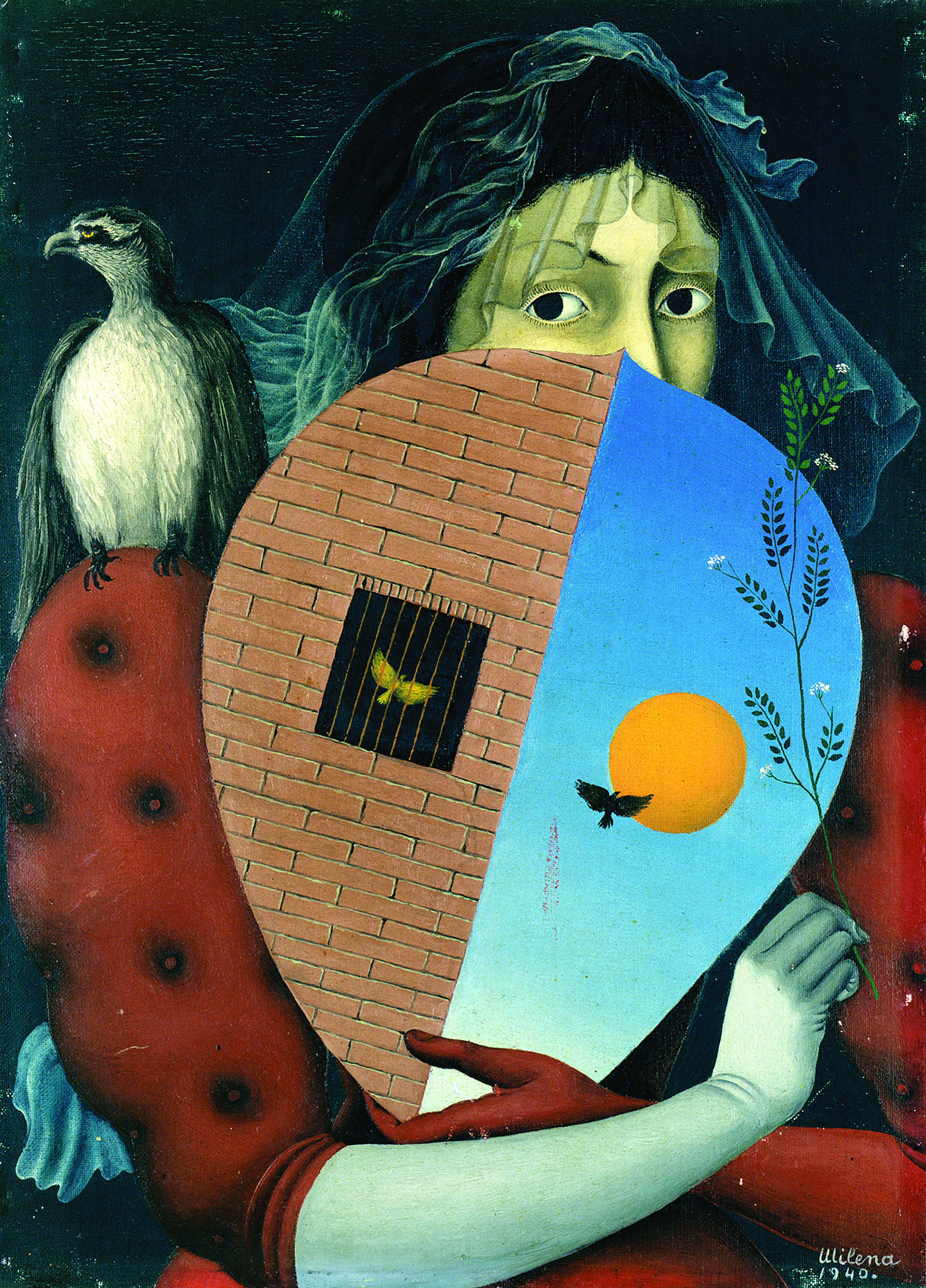