During the first nine and a half months since the new system has been launched, there has been even 25,600 registered seasonal workers who worked more than 700,000 days, which generated 211 million dinars of paid taxes and contributions

The number of registered seasonal workers rises by 600%

NALED and GIZ have today transferred the software for electronic registration of seasonal workers in agriculture to permanent ownership of Tax Administration of Serbia, thus marking the successful finalization of the project "Increasing employment opportunities for seasonal workers" supported by German Development Cooperation.

During the previous two years, GIZ and NALED have supported line institutions in the development and adoption of the Law on Simplified Work Engagement on Seasonal Workers in Selected Areas and developed a web portal and mobile application for more efficient registration, which resulted in an increased number of registered workers by even 600% compared to 2017.

During the first nine and a half months since the new system was launched, eliminating complicated procedure of signing agreements in paper and visiting counters to register a short-term worker, there have been even 25,600 registered seasonal workers who worked more than 700,000 days, which generated 211 million dinars of paid taxes and contributions. The web portal and application was used by 290 employers, with more than 80 of them being individual producers.

The drafting of the law that provided seasonal workers with the right to pension and health insurance, insurance in case of work-related injuries, while maintaining the right to social care and compensation in case of unemployment, involved joint work of the Ministry of Labor, Ministry of Agriculture, Tax Administration, Central Registry of Social Insurance CROSO, National Employment Service, Pension and Disability Insurance Fund, Republic Health Insurance Fund etc.

- I would be happy if we managed to register 10,000 workers in the first year, but in the end we reached a number that is twice as high, registering 80,000 workers that used to work illegally. This is just the first step and our goal is to have e-government further expanded in agriculture, by establishing the e-agrar system as a platform for exchanging information in this field of work  – said the Minister of Agriculture Branislav Nedimović at the second regional round table about seasonal work, attended by guests from Albania, North Macedonia, BiH and Montenegro.

NALED Executive Director Violeta Jovanović stressed that the success of the new system is seen in the fact that the initiative for it introduction came from businesses, which clearly indicated the obstacles they are facing in an effort to work in line with all regulations, adding that the institutions understood the needs of businesses and jointly found a sustainable solution.

- NALED proposes that the system should be expanded to other areas of work involving a large number of informally engaged workers, such as the household chores, cleaning or babysitting. The Government of Serbia included this measure in the National Program for Countering Shadow Economy, and we would like to see a solution for seasonal workers in the field of construction and tourism as well – said Jovanović.

- Only nine months after the introduction of electronic registration, we can already see major effects of the new system. What GIZ is seeking to support and promote is the exchange of best practices in the region, and a conversation about possible replication of these experiences in some of the neighboring countries. Shadow economy is a major problem in all Western Balkans economies and we wish to support these countries in their efforts to tackle this problem – said Amira Omanović, Deputy Manager of GIZ Open Regional Fund for South East Europe.

During this year, service centers have been established in 97 cities and municipalities, providing support to farmers in using the portal and the mobile application. There have been 54 trainings organized for 990 system users, also training 150 inspectors to supervise the law implementation. One of the results includes the development of a registry of seasonal workers in the National Employment Service, providing support to employers when looking for a worker. 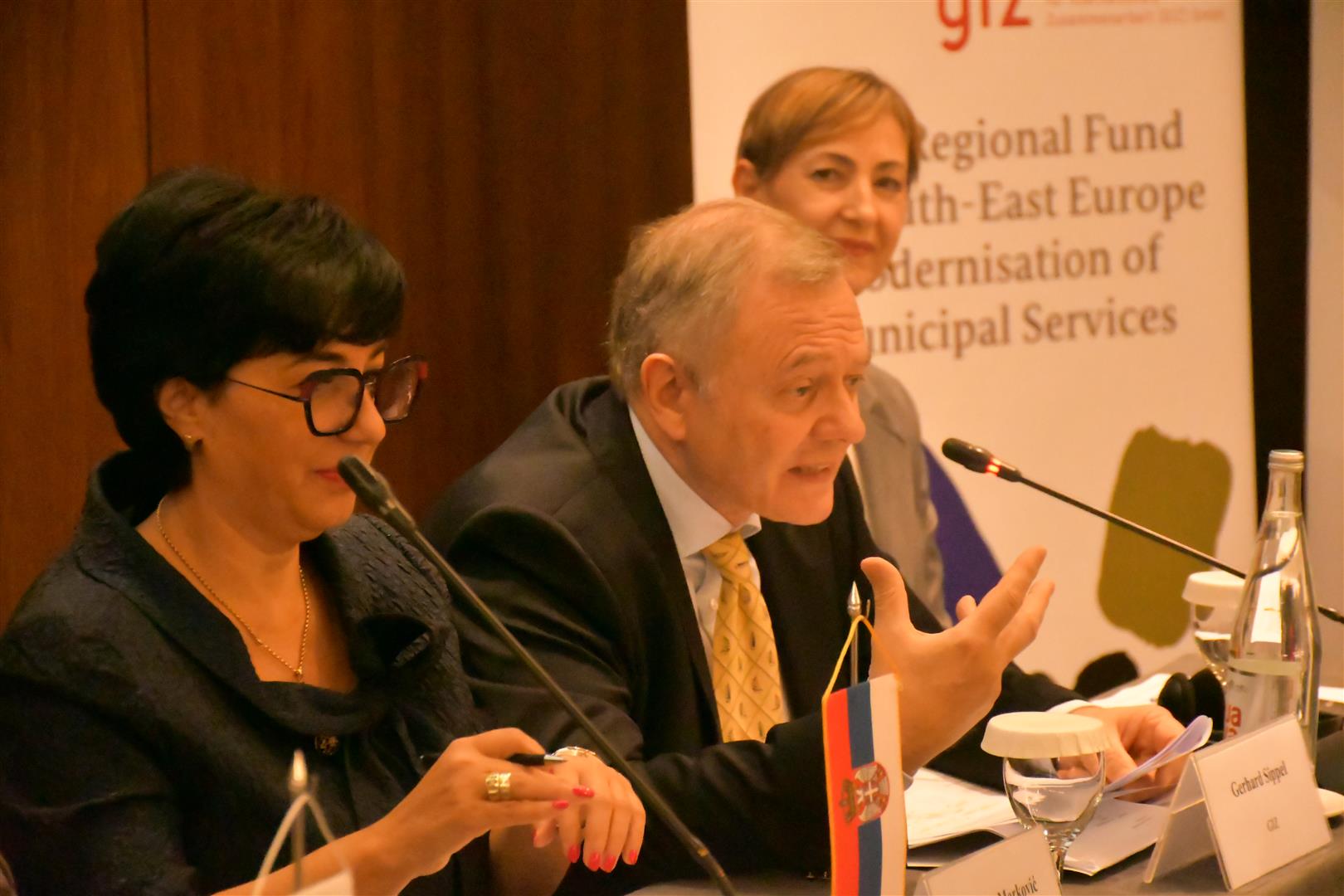 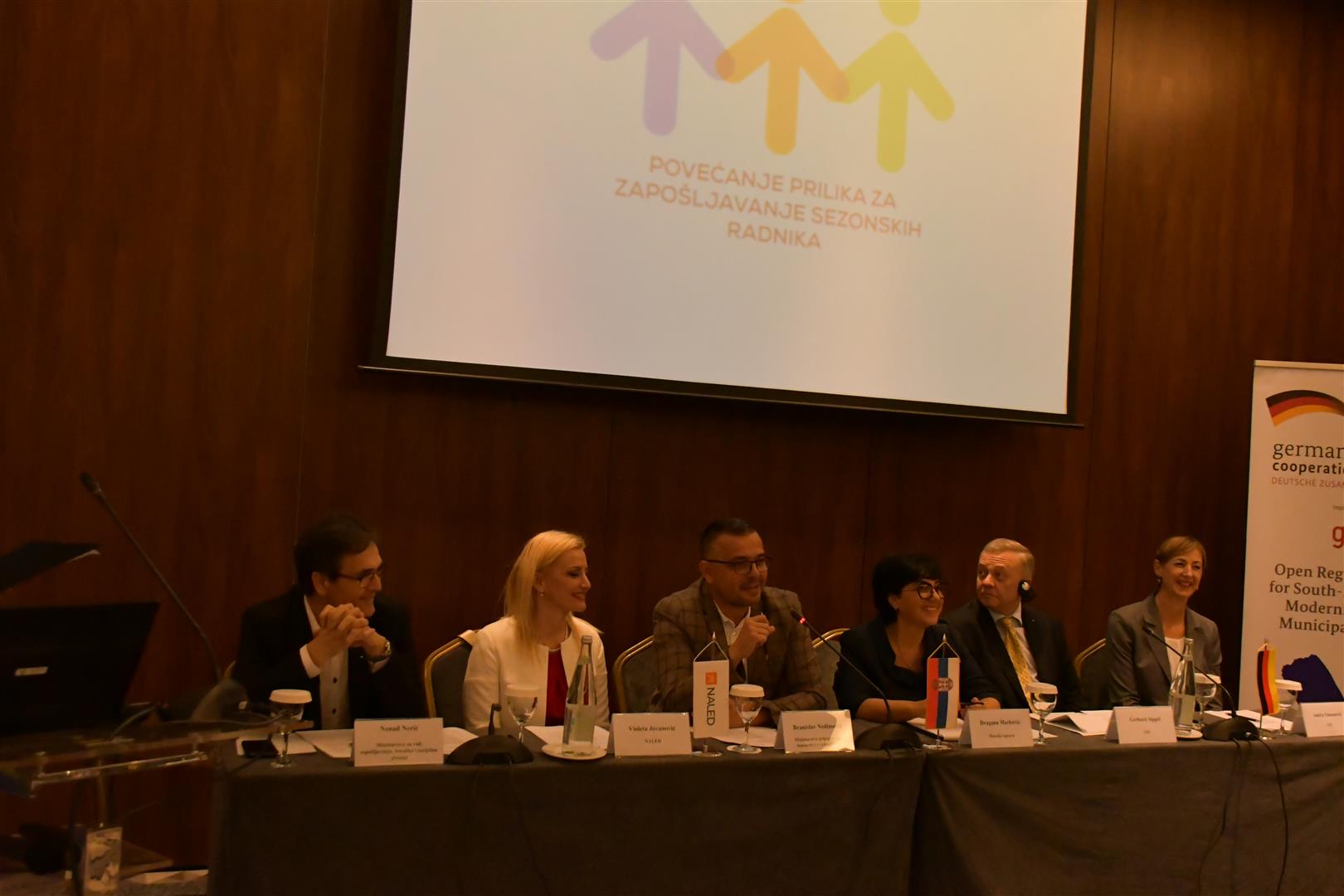 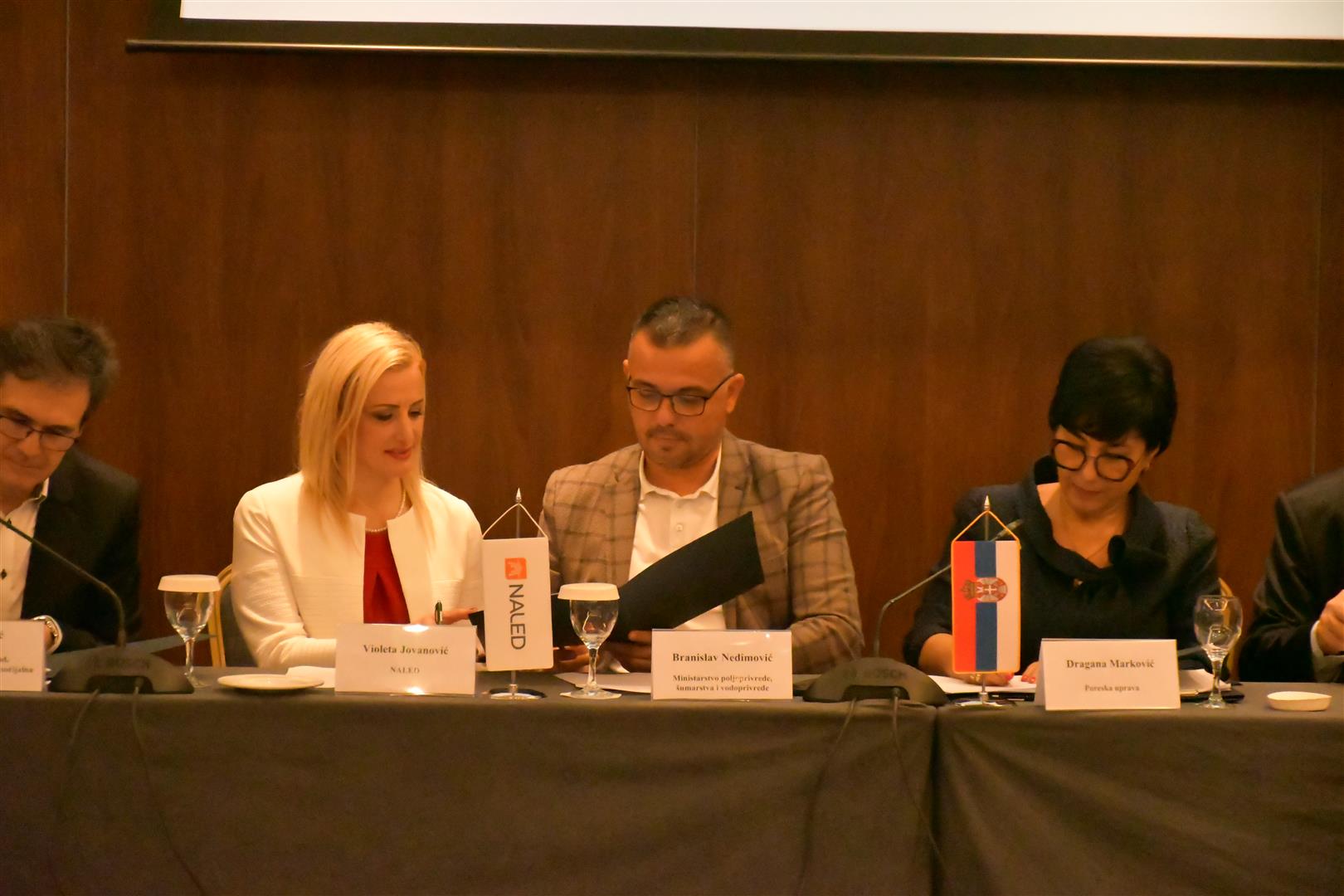 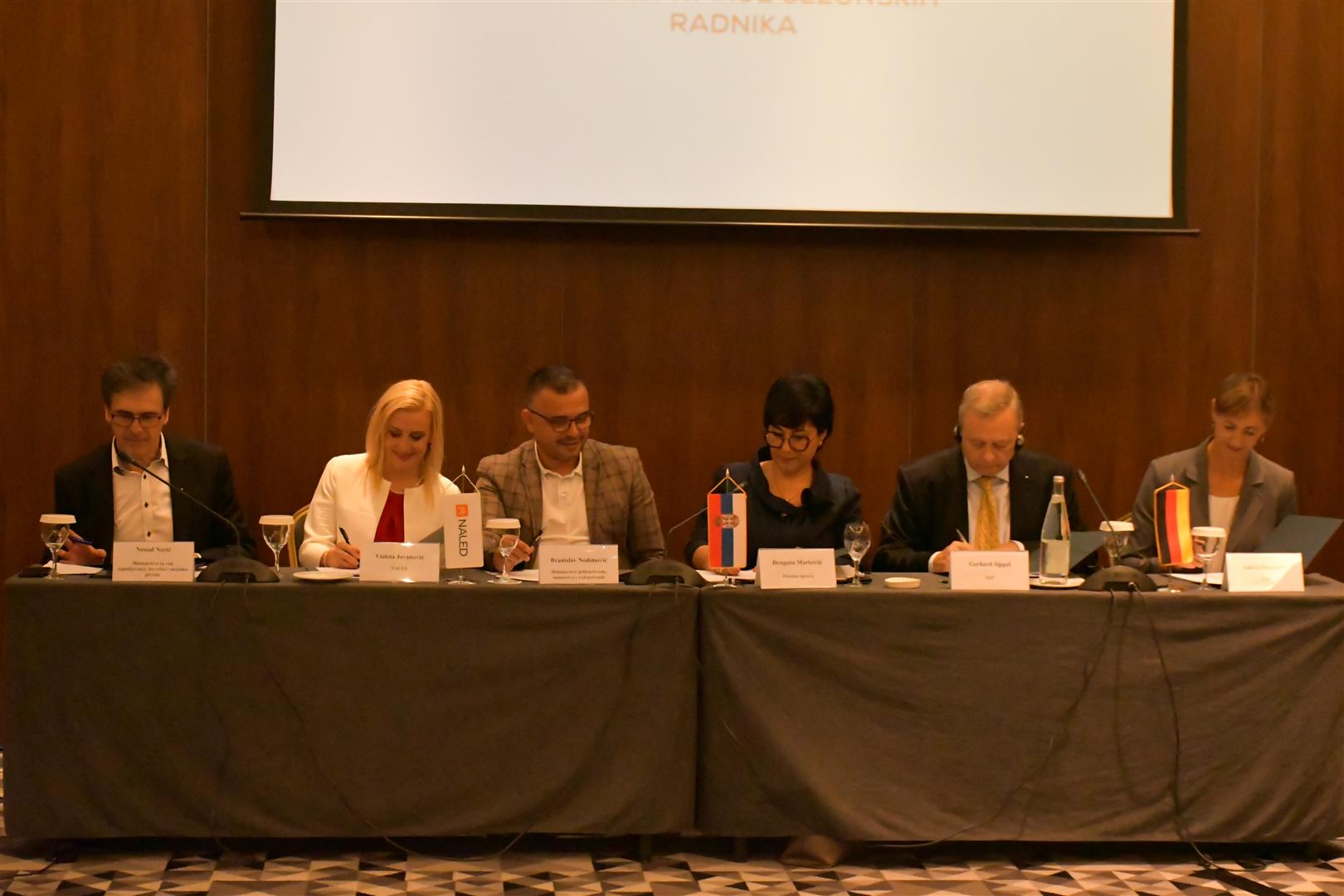 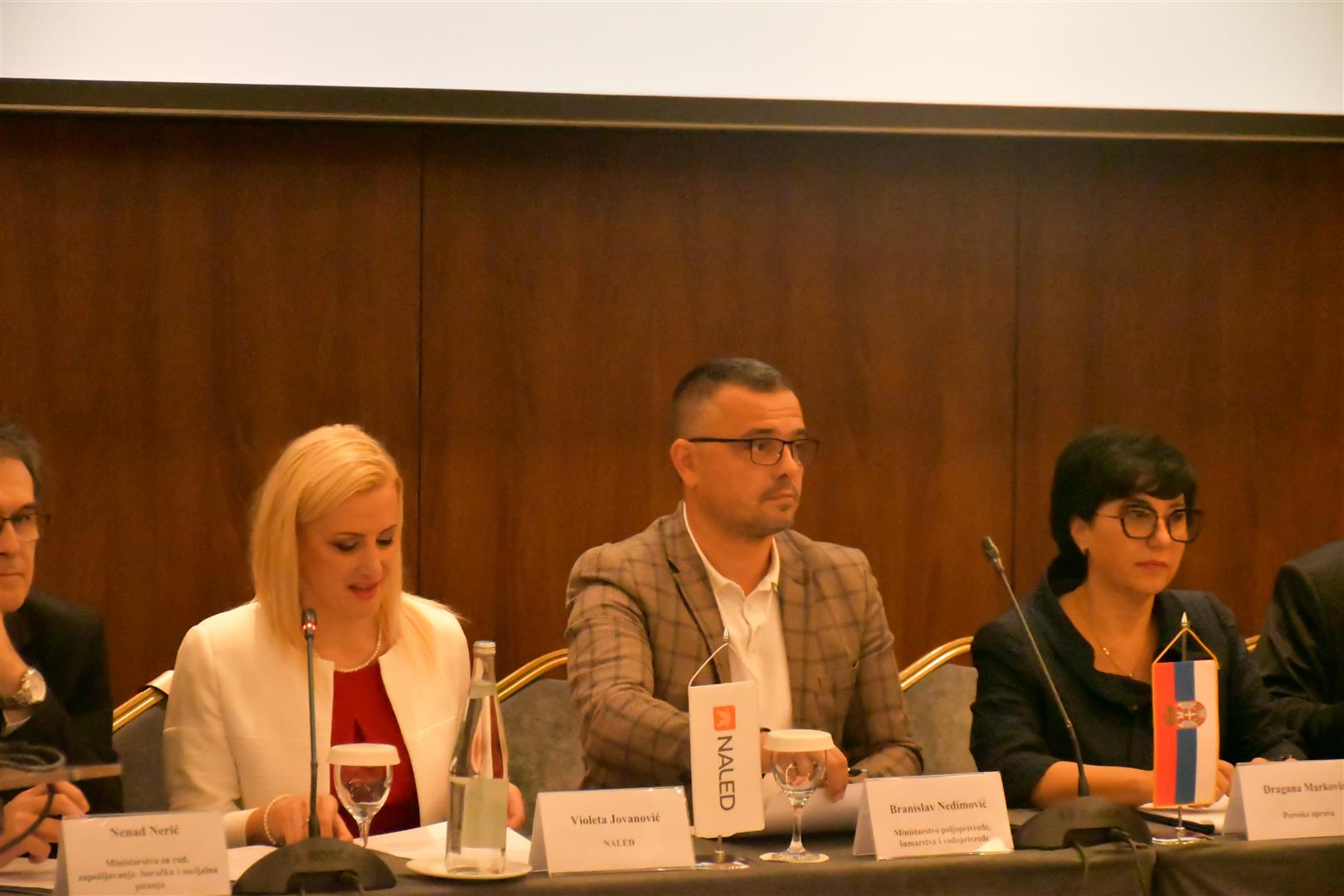 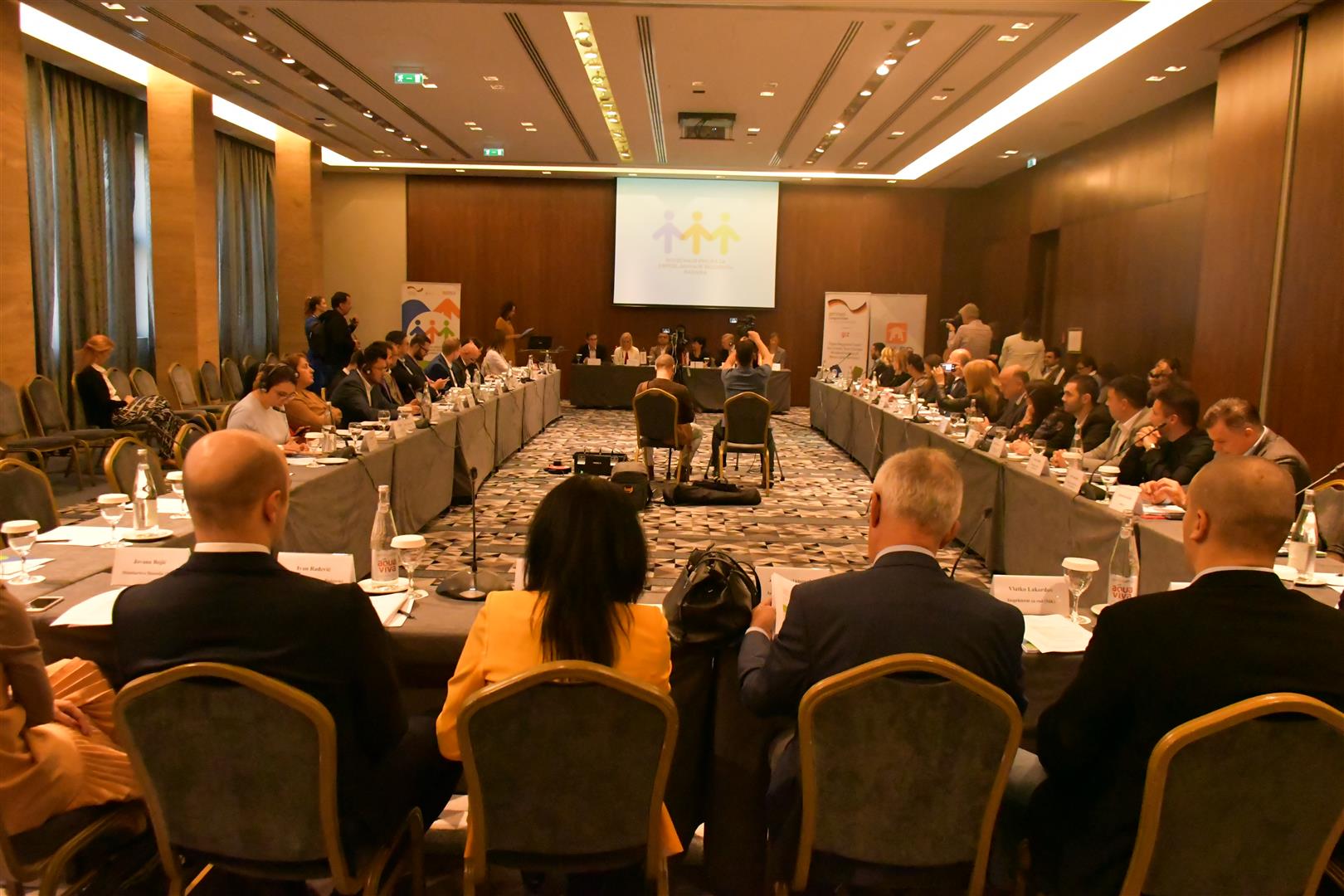