The Coordination Body is chaired by Prime Minister Ana Brnabić and Minister of Healthcare Zlatibor Lončar, and NALED has been appointed to provide professional support

The Government of Serbia has formed a Coordination Body for healthcare system digitalization, after many years of efforts invested by NALED and its Healthcare Alliance to establish a joint group involving the public and private sectors in this area, with the aim of a strategic approach to eHealth development.

The task of this body is to work on creating the National Program for the Development of eHealth with an action plan, improving the legal framework, and introducing modern technological solutions in this area. Also, members will make proposals for better and more efficient services in the public and private healthcare sector, coordinate priority digitization projects and monitor the implemented measures.

The Coordination Body is chaired by Prime Minister Ana Brnabić and Minister of Healthcare Zlatibor Lončar, and NALED has been appointed to provide professional support together with the Prime Minister's Office and the Office for IT and eGovernment. All other relevant institutions and business associations are also involved in its work.

In addition to advocating for public-private dialogue, NALED continues to support the Ministry of Healthcare in drafting the Plan for optimizing the network of health care institutions and simplifying certain procedures such as placing drugs on the market, in line with the 50 recommendations of the Grey book of Healthcare (in Serbian) prepared by NALED.

NALED is involved in the work of 49 working groups in the areas of countering shadow economy, improving eGovernment and other significant topics for citizens and businesses. The organization members may see the full list in the database of working groups, available upon member login with unique credentials, at the following link. 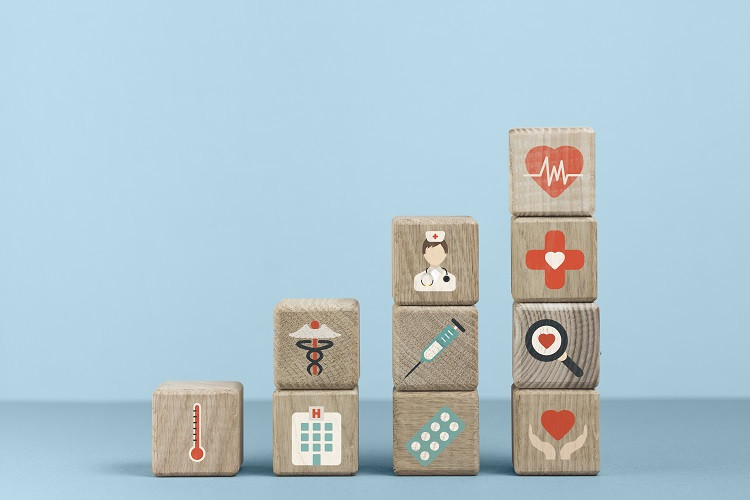 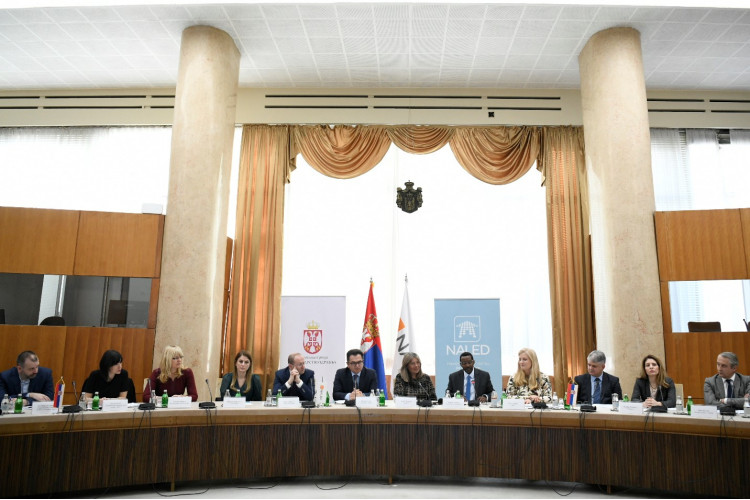 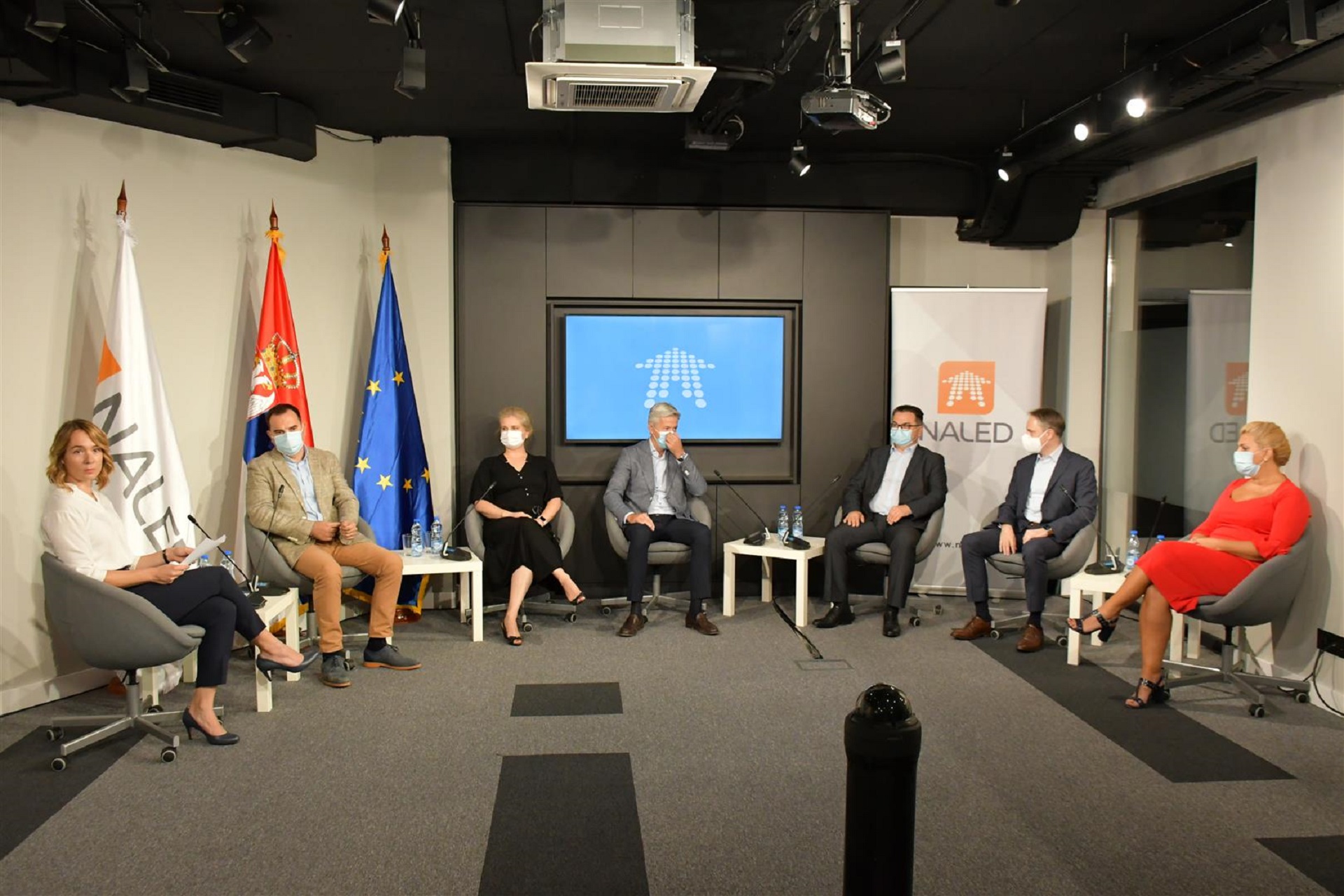 Digitization of healthcare services through the improvement of electronic...Read more