With a ceremonial awarding of recognition to the most prominent patrons and a permanent display of representative handicrafts, today the Palace of Serbia marked the fifth anniversary of the "1000 women" initiative, during which over 22,000 hours of work were provided for hundreds of rural women through economic empowerment programs and the promotion of handicrafts as business and diplomatic gifts. The event was organized by the Ethno Network under the auspices of the Coordinating Body for Gender Equality and in cooperation with NALED, the UN Women agency and the Canadian Embassy.

The initiative was launched with the mission that women in the countryside are not seen as a social category that needs help, but as an economic potential that, with the right support, is progressing quickly. The goal was to provide long-term unemployed women with professional and marketing support and access to the market so that they could provide themselves with employment and a source of income by making handicrafts. During five years of work, craft colonies were held in 6 cities that particularly value women and cultural heritage - Sombor, Pirot, Inđija, Loznica, Novi Pazar, Stara Pazova, while the handicrafts of our women were also exhibited at the famous Dubai Expo 2020.

- We are encouraged by the fact that in the past five years, we have made it possible for the voice of our hard-working women to be heard more strongly, and to present their efforts and commitment through products that have found their place in important state institutions, such as the Government building in Belgrade and the Banovina building in Novi Sad. but also prominent high-category Belgrade hotels. Also, we successfully conducted training for over 100 long-term unemployed women as part of the job training program, but also expanded the circle of donors who faithfully support our mission and work, including the UN women agency, UNDP, the Canadian Fund, said Violeta Jovanović, executive director of NALED and President of the Ethno Network.

Zorana Dimitrijević, expert associate of the Coordinating Body for Gender Equality emphasized the importance of joint engagement and the results that were achieved, within which more than a thousand women in rural areas were given the opportunity for employment.

- Thanks to the initiative, hundreds of women have earned income by making traditional handicrafts that have traveled the world and are now found in numerous institutions, thus their work has added value because it has become more visible. This initiative shows that everything that the Coordinating Body for Gender Equality and the Deputy Prime Minister are doing, together with all international and domestic partners, is to recognize the work of women, to make them economically stronger and to have equal conditions and opportunities in everything, she pointed out. Dimitrijevic.

Giles Norman, Canada's ambassador to Serbia, expressed his satisfaction with participating in such an initiative, stressing the empowerment of women and girls and equal conditions for all actors in society as a priority of the Canadian government in domestic and foreign policy.

- Serbia has an incredibly rich cultural heritage that can be one of the factors in the economic progress of individuals and society. This project with the Ethno network is an excellent example of heritage in the service of local development, gender equality and women's empowerment, which is at the same time a contribution to economic development and the fight against poverty, Ambassador Norman said.

The celebration of the five-year anniversary of the "1000 Women" initiative ended with the award ceremony for individual and corporate contributions to the economic empowerment of women in rural areas. Recognitions were given to cement company Moravacem, Telekom Srbija, Coca Cola Hellenic Bottling Company, Srbija Kargo and Zeastim. Stanka Pejanović from Gorenje, Zafiris Lampadaridis from Hyatt Hotel, Danijel Nikolić from the General Secretariat of the Government of Serbia, Ana Ilić, leader of the Serbia Creates team and Ambassador of Belgium to Serbia Kun Adam were awarded for their personal contribution. 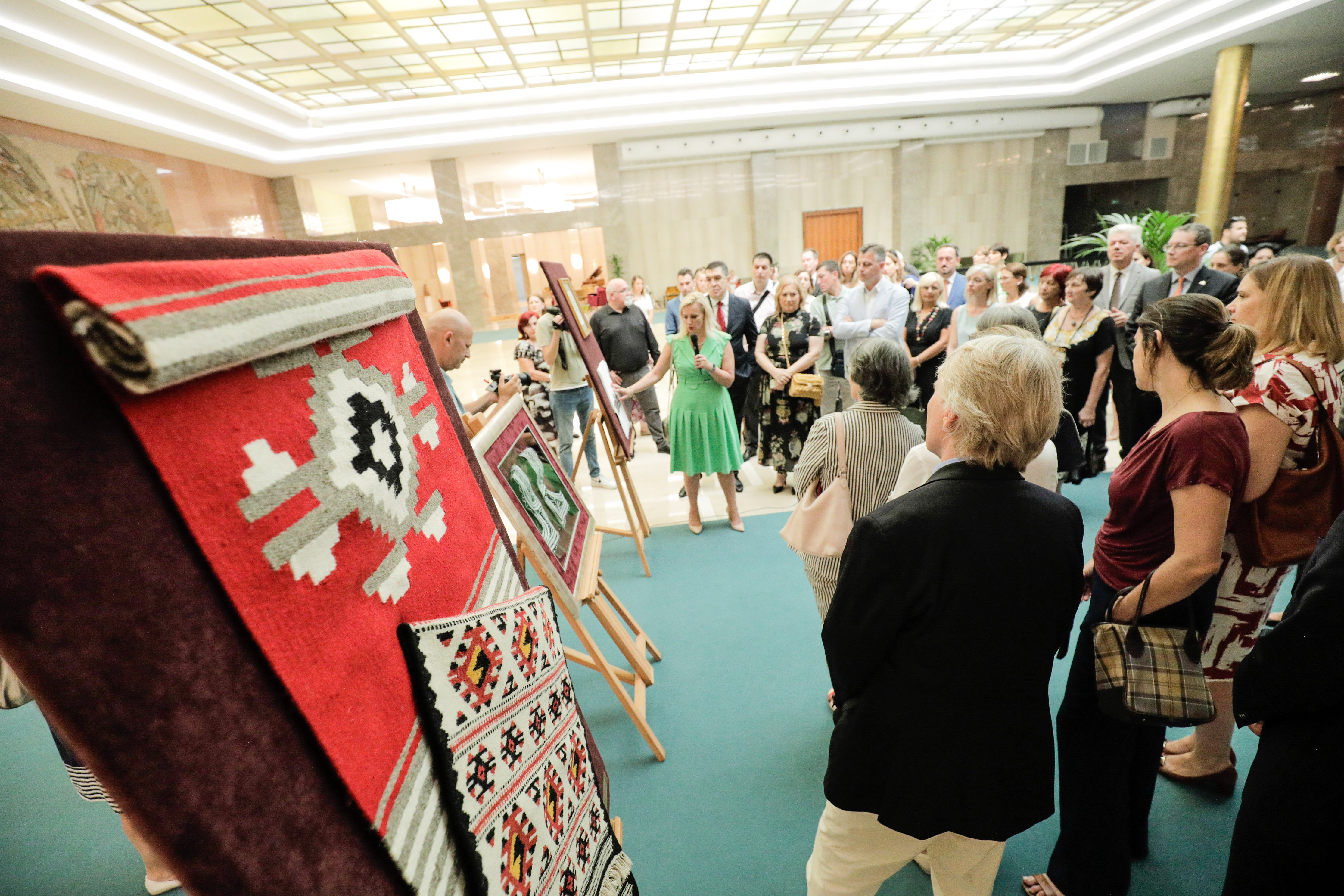 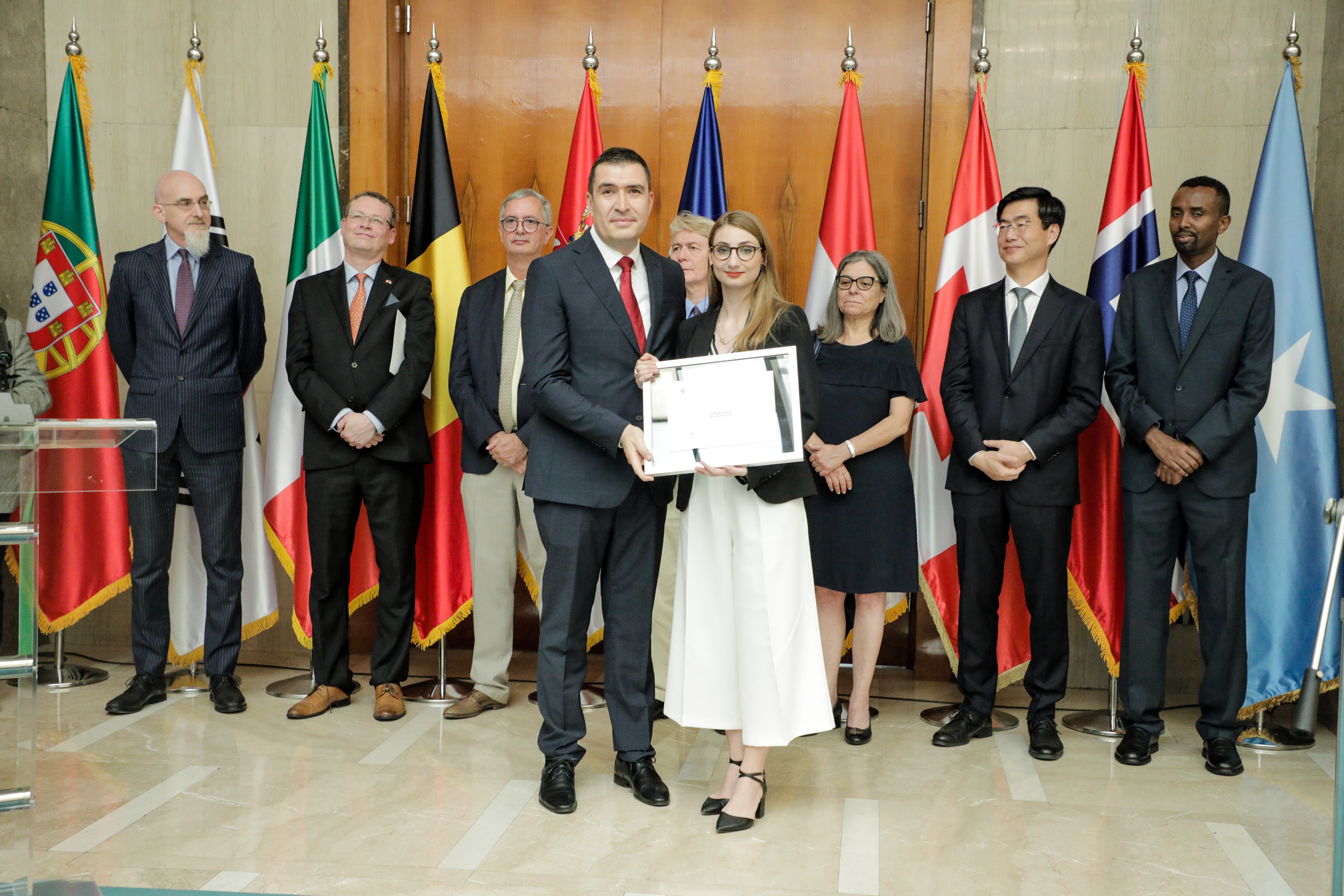 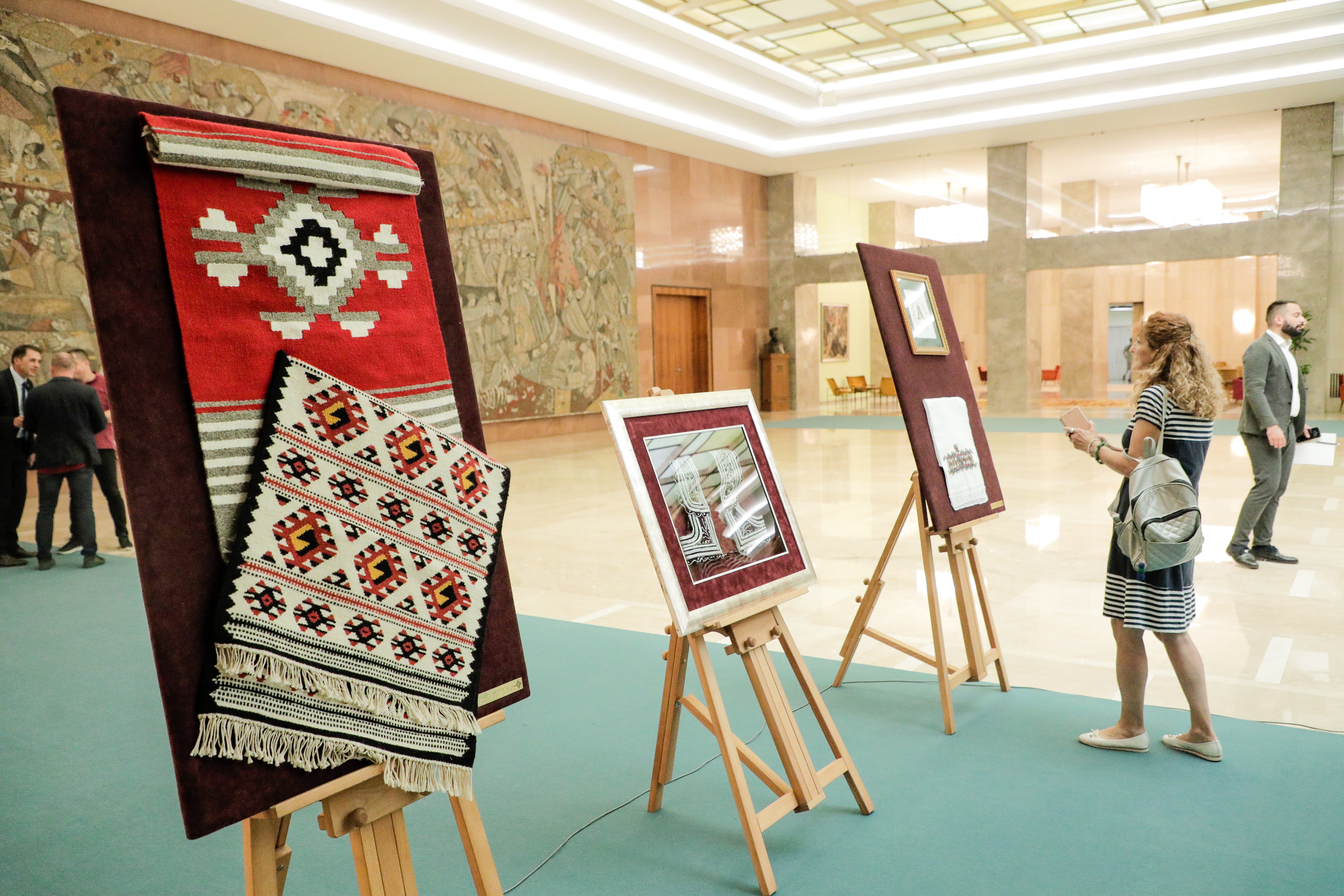 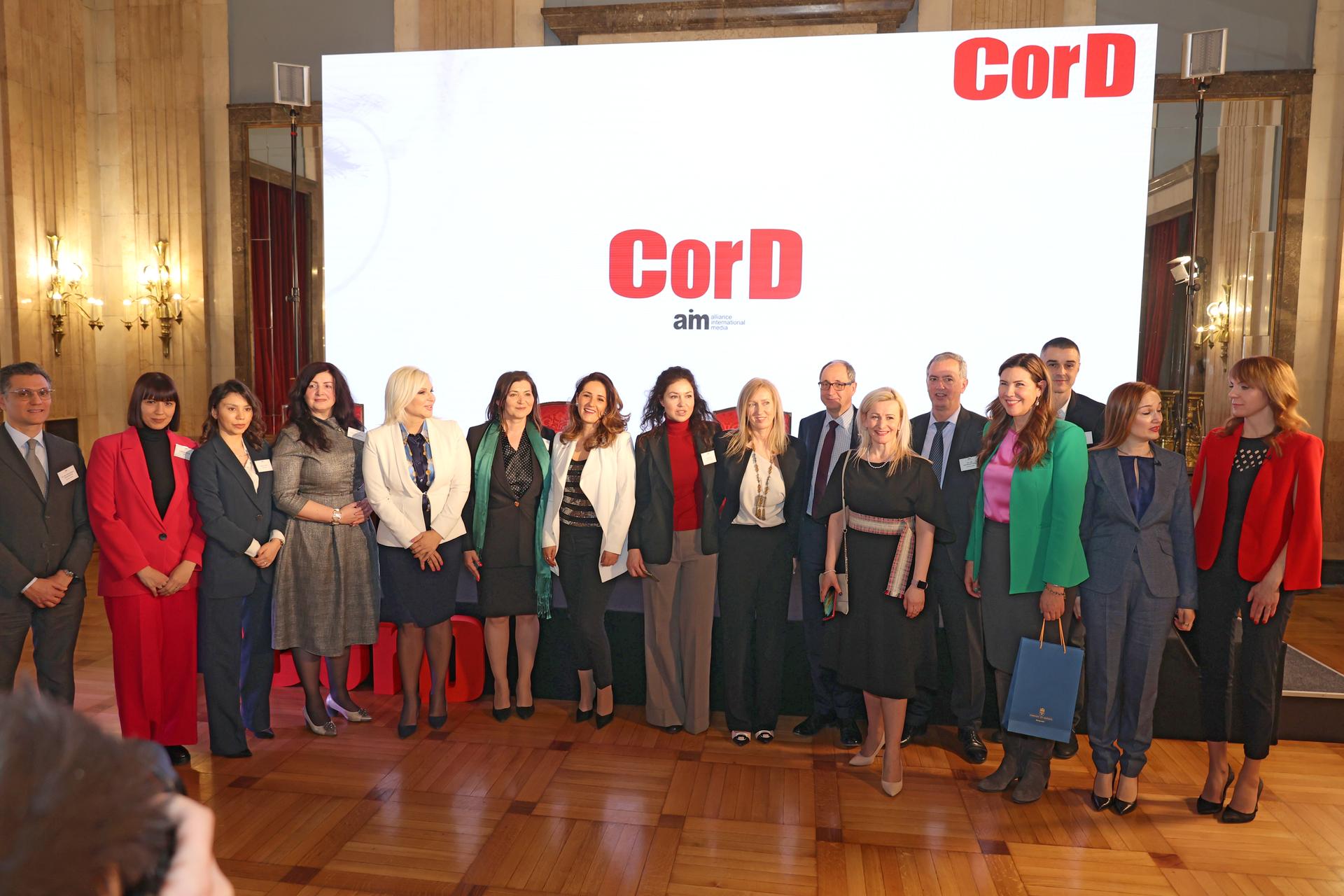 Economic empowerment of women and labor equality is within the field of national...Read more 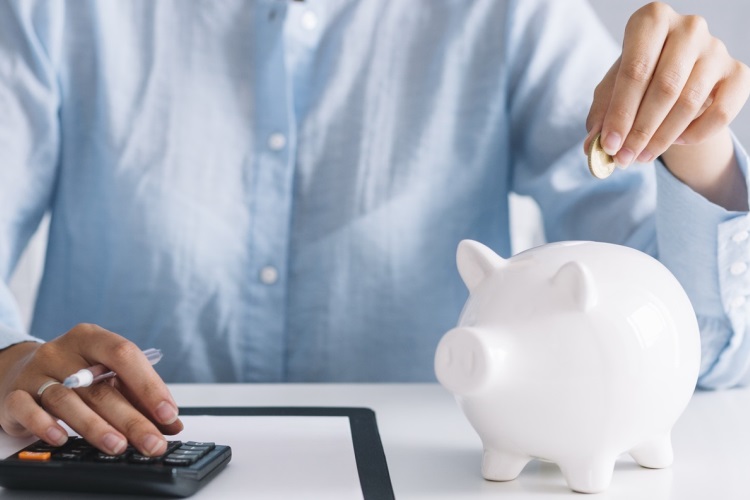 For every dinar of support to female entrepreneurs, nearly five awarded to businesses owned by men

Women act as the owners of only 31.7% entrepreneurial entities and businesses in...Read more 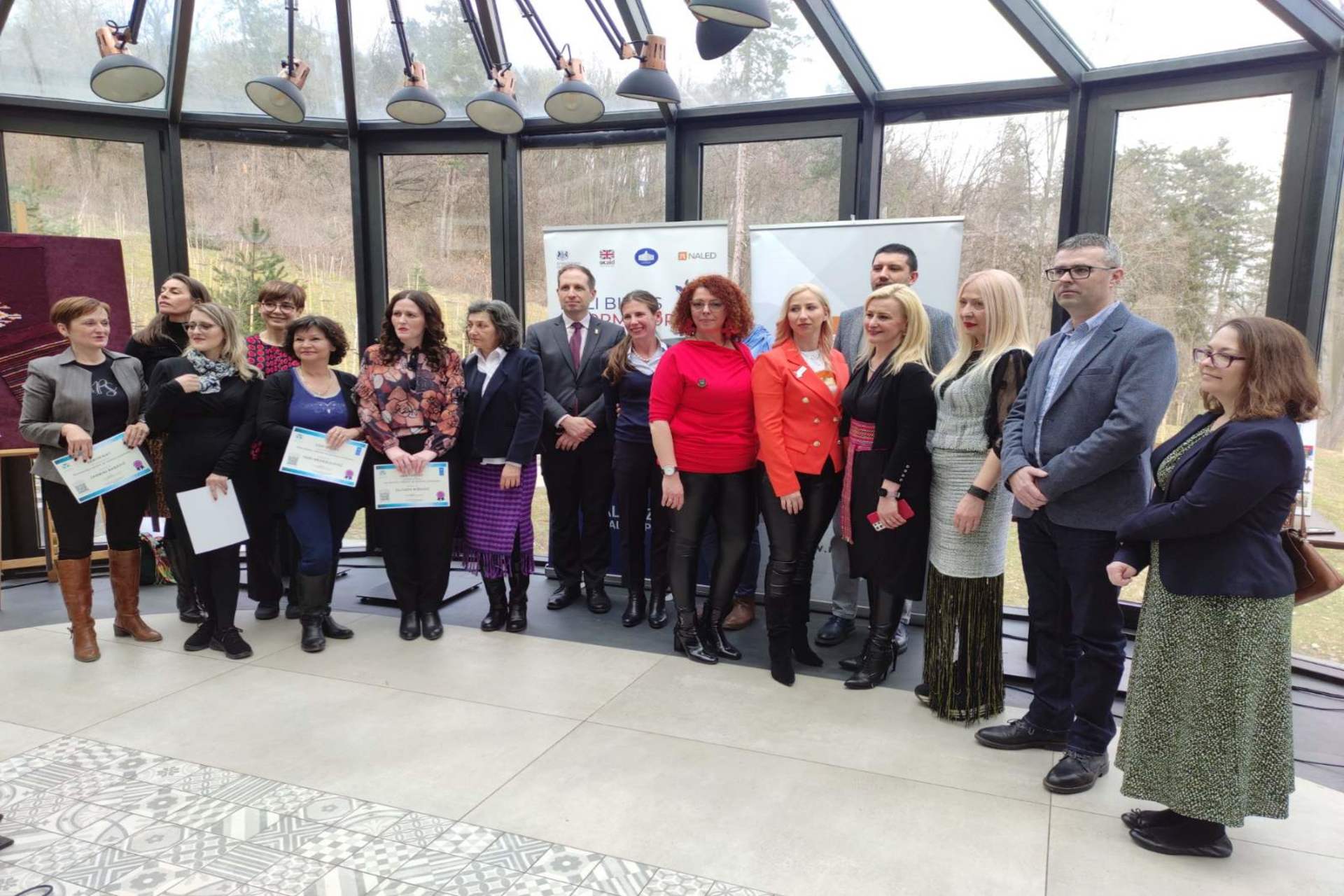 Valjevo gets a digital map of traditional small businesses

A digital map with walking and hiking trails in Serbia will be available to all...Read more