It has been announced that 120 containers for collecting glass packaging will be deployed in urban, suburban and rural areas

Earth Day in Kragujevac was marked by the announcement that in the next two weeks in this city, 120 containers for disposal of glass packaging will be distributed on the streets, "at the fingertips" of citizens and caterers to help reduce the amount of glass that ends up in landfills and therefore pollutes the environment.

Thanks to the regional project "Management of glass packaging in the Western Balkans" implemented by the German Organization for International Cooperation (GIZ) and NALED, together with Sekopak, with the financial support of Apatin Brewery, more than 1000 containers arrived in a dozen cities in the region intending to establish a system of responsible management of glass packaging waste.

Congratulating the citizens of Kragujevac on Earth Day, the President of the City Assembly, Miroslav Petrasinovic, expressed his belief that the invitation for the recycling of glass packaging will meet with a good response among the citizens. "Kragujevac improved the recycling system two years ago when we set up containers for the separation of secondary raw materials at 60 locations in the city - PET packages and cans, glass and paper. Glass as waste is our problem and no one other than us Kragujevac citizens is in charge of solving it," said the president of the local parliament.

A significant role in the implementation of the project in the field will belong to PCC "Sumadija", which will empty the containers and hand over the glass packaging to authorized operators for appropriate treatment. Director of PCC "Sumadija" Nemanja Dimitrijevic announced that 120 containers for collecting glass packaging will be deployed in urban, suburban and rural areas and pointed out that in addition to the primary goal - recycling of glass packaging, an important goal of this project is educating citizens on primary waste selection and environmental protection.

Violeta Belanovic Kokir, General Director of Sekopak, a packaging waste operator, states that developed European countries started with the introduction of primary selection in 1992, and Serbia in 2010. " In order to reach the level of the EU, it is crucial that everyone takes responsibility for their actions when it comes to recycling - institutions, economy, and citizens. By uniting, we can achieve better results, and that is why this project has greater strength because together we want to create a sustainable system that will be applied by local governments throughout Serbia and the region" said Violeta Belanovic Kokir.

"With its responsible business, Apatin Brewery takes care of the environment and our planet 365 days a year, and on this day and through this project we celebrate the planet Earth in Kragujevac! We want to create a habit among citizens and catering facilities to dispose of glass packaging in the right way, providing them with appropriate conditions for that." said Slobodanka Cucic, Corporate Affairs Manager at Apatin Brewery, one of the project's financiers.

Slobodan Krstovic, Head of Environment Unit at NALED, expressed his satisfaction that after Niš and Sombor, containers for disposing of used glass packaging will be available to citizens on the streets of Kragujevac, emphasizing that the goal of the project is to increase the amount of collected glass packaging in selected cities and municipalities by 20%. "Recycling 1 ton of glass can save 40% of energy and 50% of the amount of water needed to produce new glass packaging, while air pollution is reduced by 20%, so by recycling glass we contribute to a real positive impact on the environment," said Krstovic. 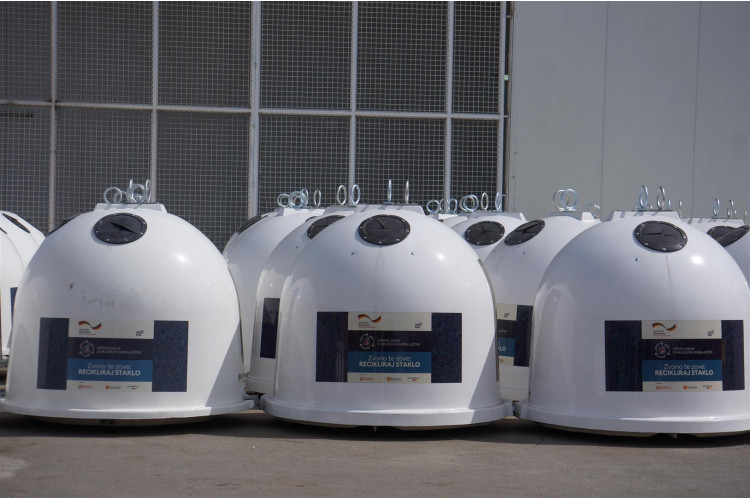 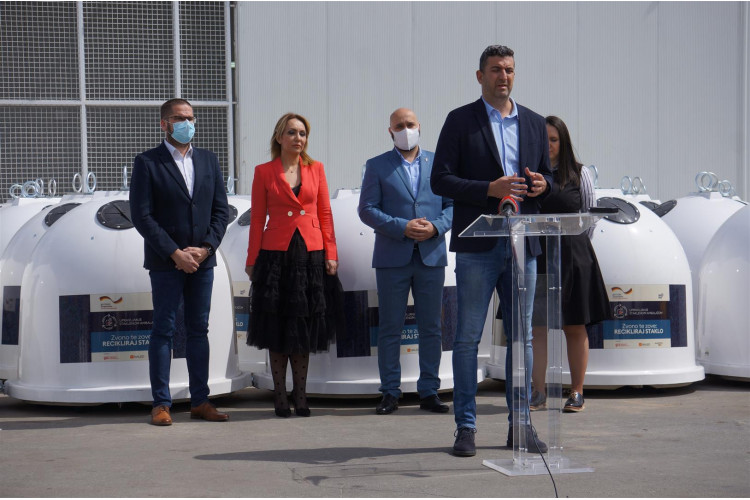 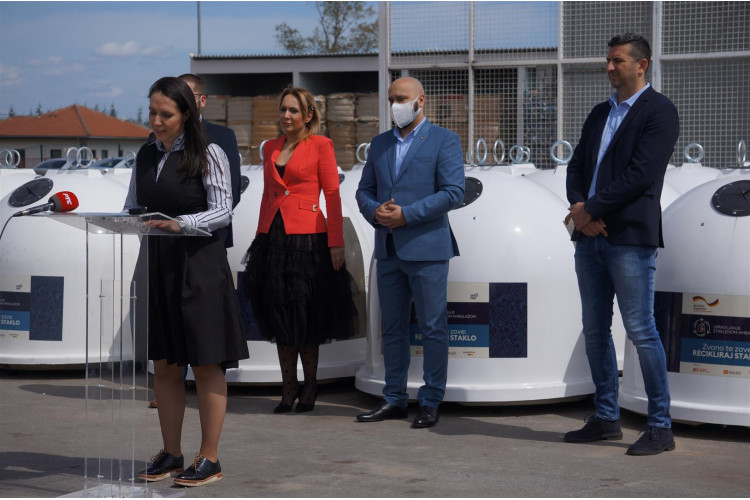 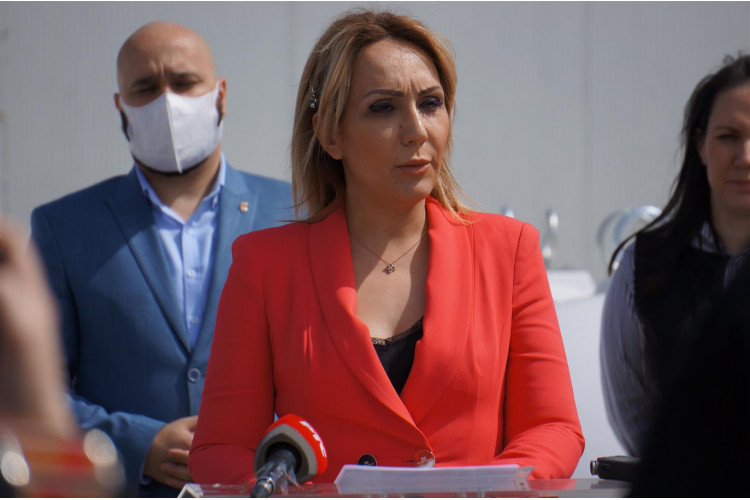