On Wednesday, 2 September, in cooperation with KPMG, NALED organized a meeting with the representatives of local governments on the topic of the effects of the  Government economic measures on the local budgets. The representatives of five local governments presented the data about budget realization over the period January-August, in terms of the largest income and expense categories.

The deferral of salary taxes until the following year is a measure that stood as a major strike to the local governments, so all attending representatives reported about the lower amounts of collected income based on this item, which is regularly the highest item within the local budgets. The reduction trend was also noted in all other income categories, such as various fees and charges. Higher expenses in the local budgets are primarily caused by the procurement of protective equipment and disinfectants, during the emergency situation. For this reason, nearly all local governments have prepared, and some already adopted, rebelanced budgets for this year.

The meeting concluded that NALED and KPMG will keep organizing consultations with the local governments, to monitor and analyze individual budgets of cities and municipalities with the aim of developing a proposed solution for establishing stable and sustainable funding of local governments.

The consultations with local governments are one of the planned activities within the project aimed at the reform of non-tax revenues, implemented by NALED in cooperation with KPMG, with the support of USAID. 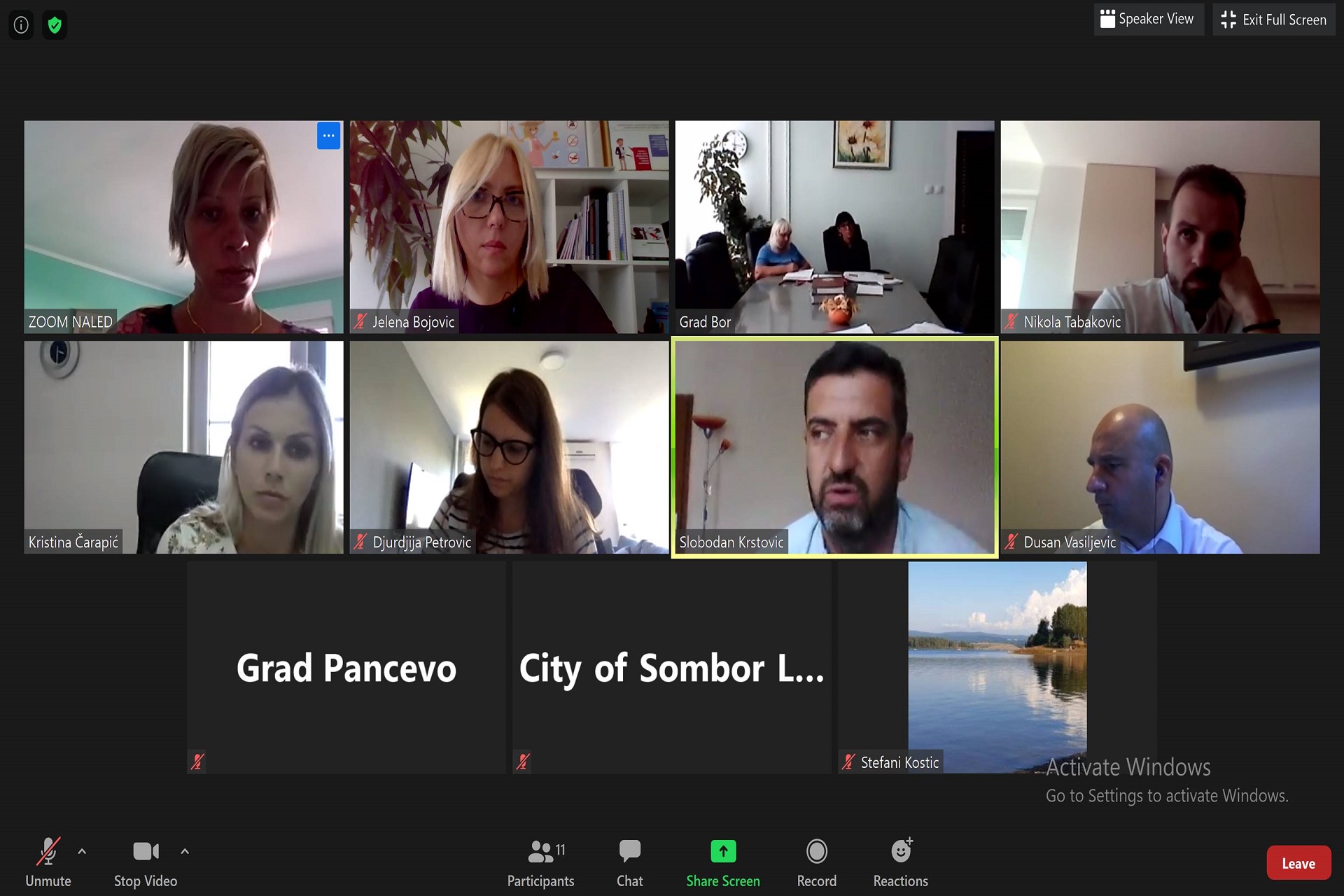