Representatives of cities and municipalities emphasize that their communication with public companies has been made easier and that they are now quicker in resolving cases, while the speed of obtaining permits stands as a key advantage for investors as well as for the transparency of the procedure. The good news is that 63% of respondents believe that public companies, which have previously been the bottleneck of this procedure, now fully respect the deadlines.

"In municipalities, the lack of staff is the biggest obstacle to further improving the procedure for issuing permits. They also point out that it is necessary to further improve the software that they use and further harmonize the regulations. On the other hand, all investors see the mismatch of regulation as the main problem " - said NALED researcher Milica Anđelković at the presentation of the analysis at the ‘Construction Permitting System from the Perspective of Municipalities and Investors’ forum organized by NALED and the USAID Business Enabling Project.

Assistant Minister of Construction, Transport and Infrastructure Darinka Đuran said that the Government of Serbia will attempt to provide funds for further improvement of the e-permitting system, and that through consultations with local governments, all deficiencies will be remedied, in particular by working with public enterprises to quickly adapt to the new procedure. She said that more than 1,700 construction permits have already been issued in 2017 and that this has been the most successful year ever.

The analysis showed that the obstacle for further development of the e-permitting procedure is inequality in the amount of taxes and fees charged by local governments. In the case of a fee for issuing location conditions for a 1,000 square meter building, it was found that they ranged from RSD 50 to 60,000 for application submission fee. Local fees go from 100 dinars to as much as 112,500 dinars, and fees for issuing documents range from 350 to 35,000 dinars. A particular problem is the fact that a third of all local governments, in addition to the republic's administrative tax, also introduced a local administrative fee for the same job, despite this being prohibited by law.

Since the introduction of e-construction permits in January 2016 to the end of August this year, 102.182 requests have been filed, of which 92.6% were resolved, and 84% resolved positively. Municipalities point out that requests are most often refused due to incomplete and inadequate documents and unresolved property and legal relationships, while investors claim that their requests are rejected most often because they did not attach payment slips or did not sign documents.

Prior to Belgrade, the forum by NALED and the USAID Project for Better Conditions was organized in Kraljevo, Nis and Novi Sad in order to get the best solutions for further improvement of the electronic system for construction permits in direct communication with local governments and investors. 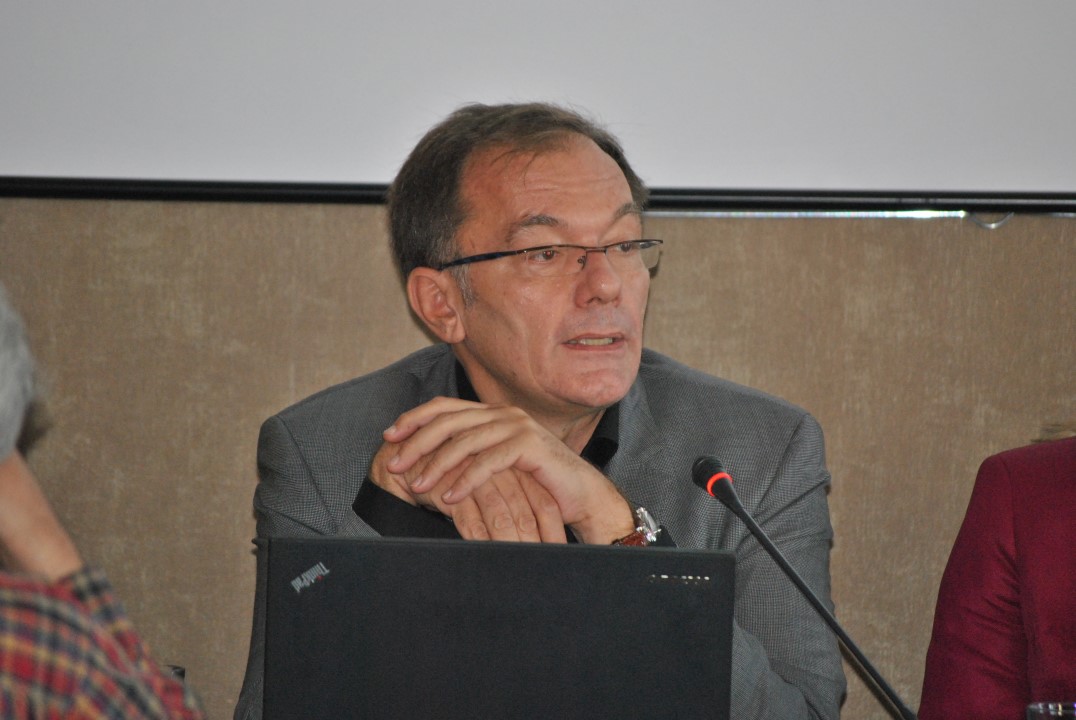 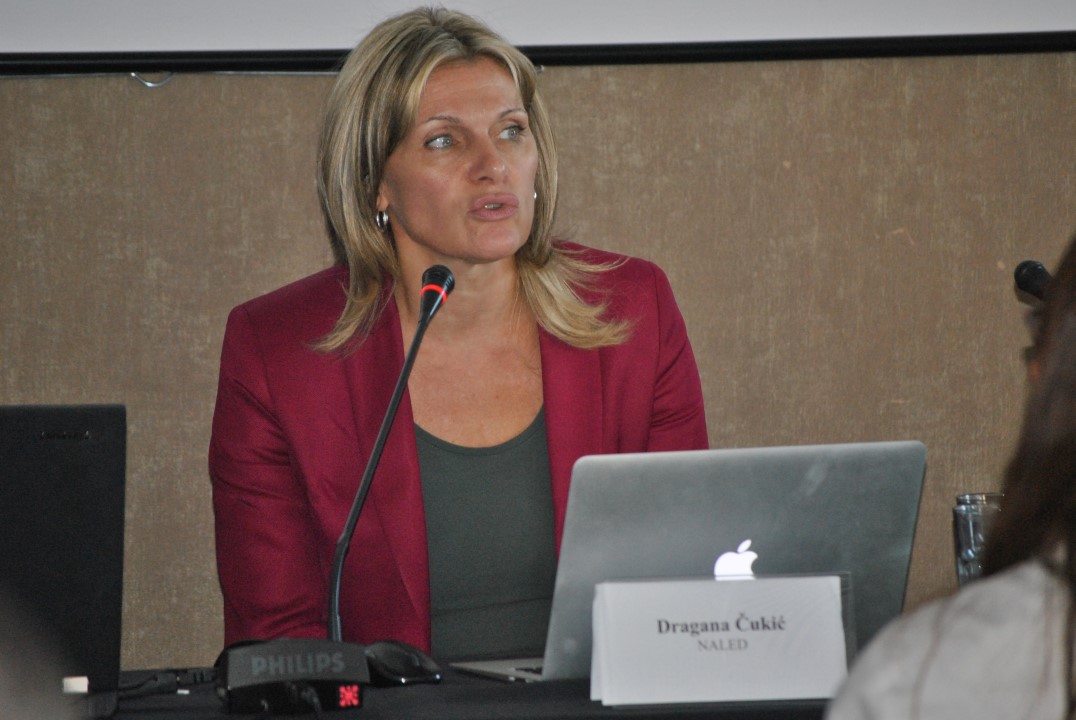 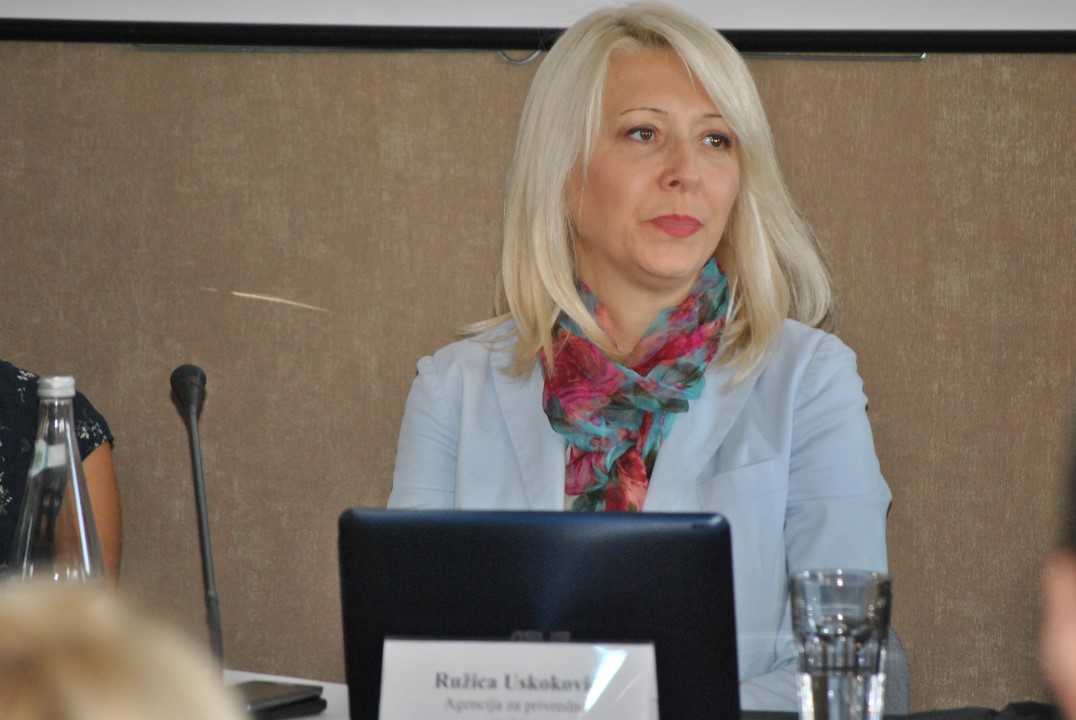 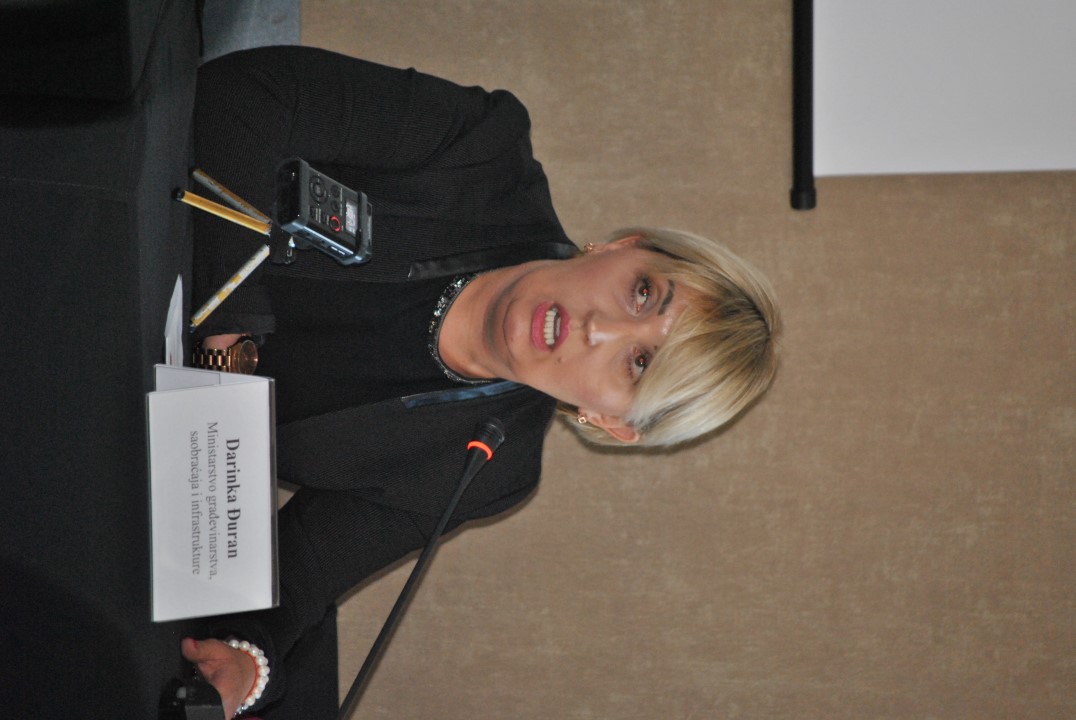 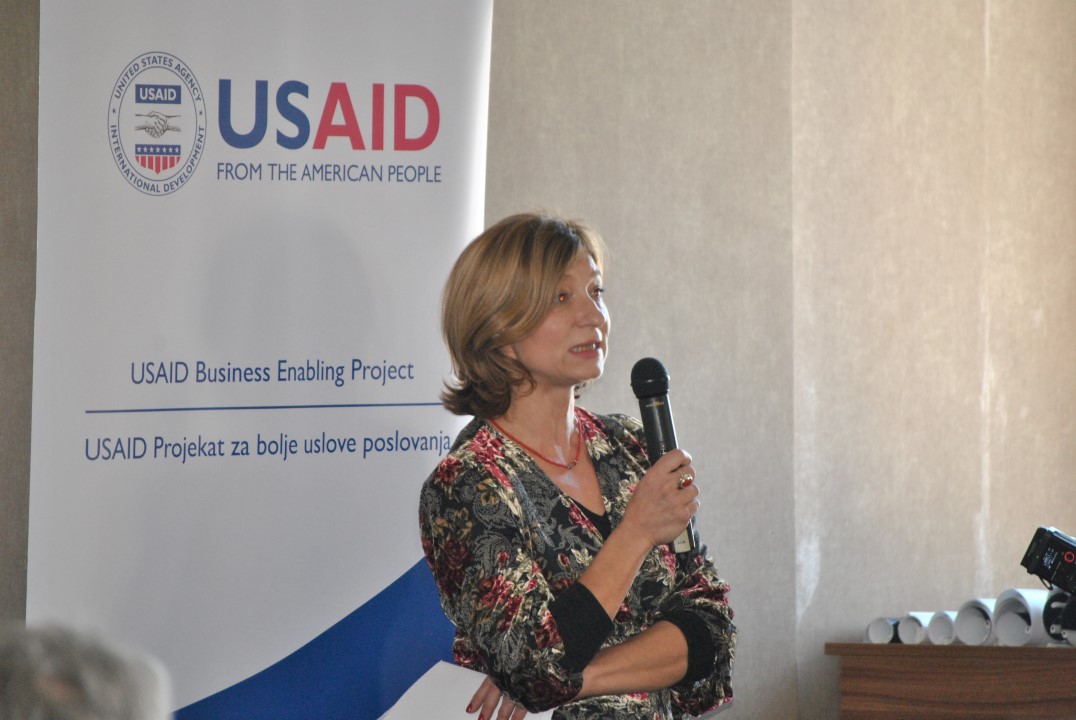 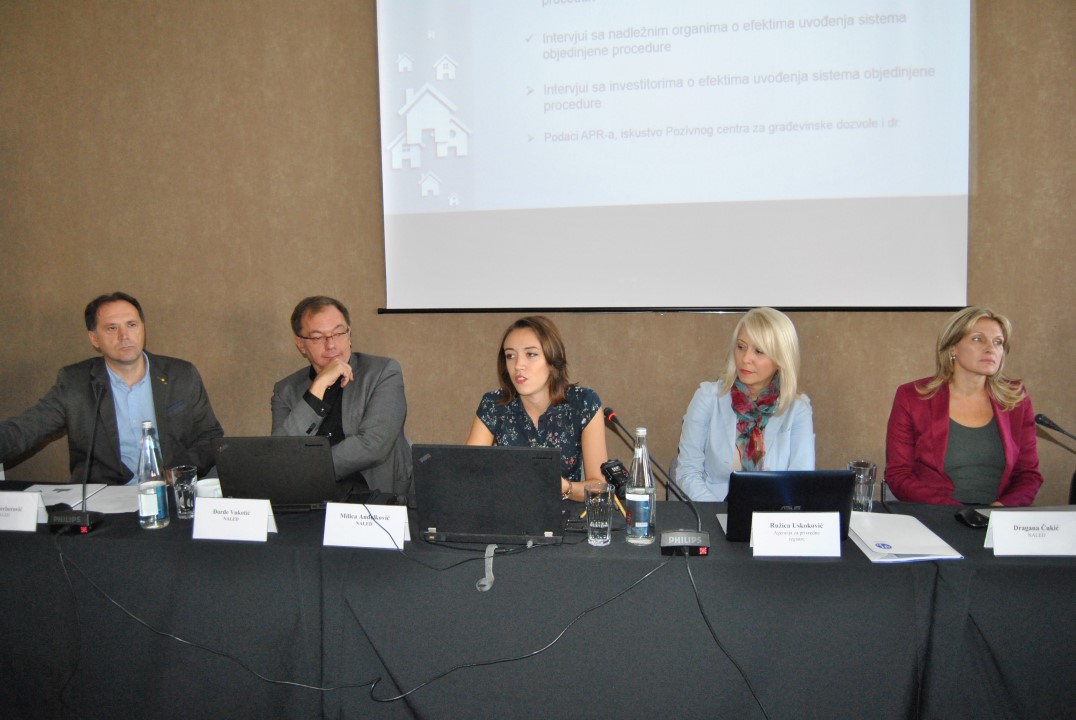 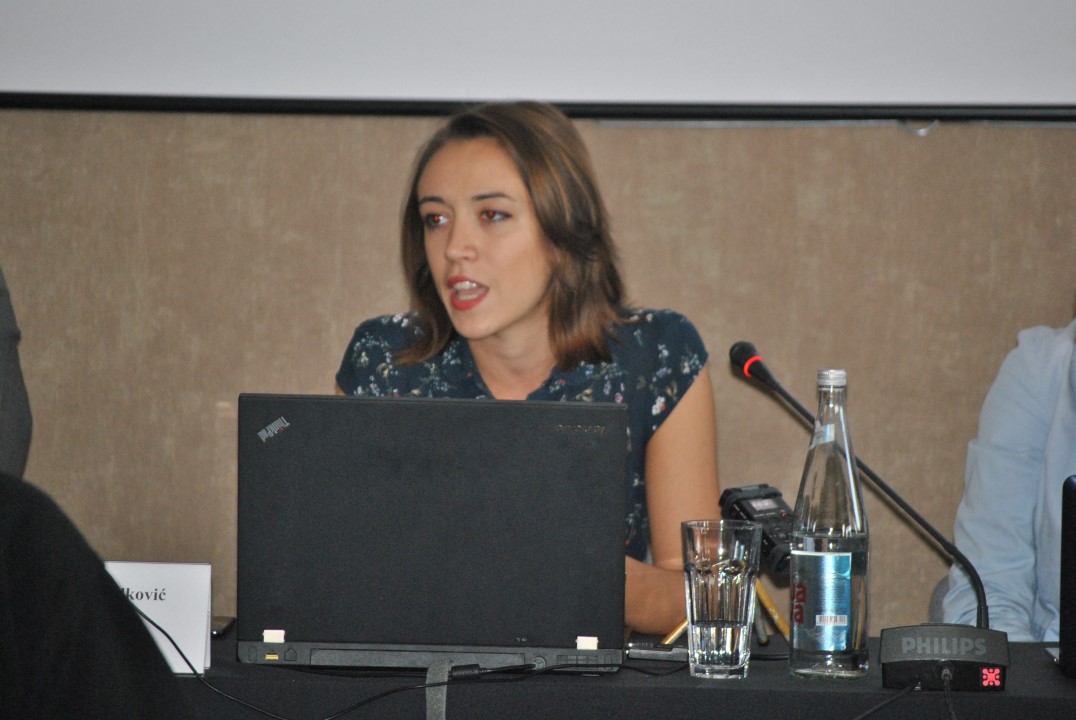 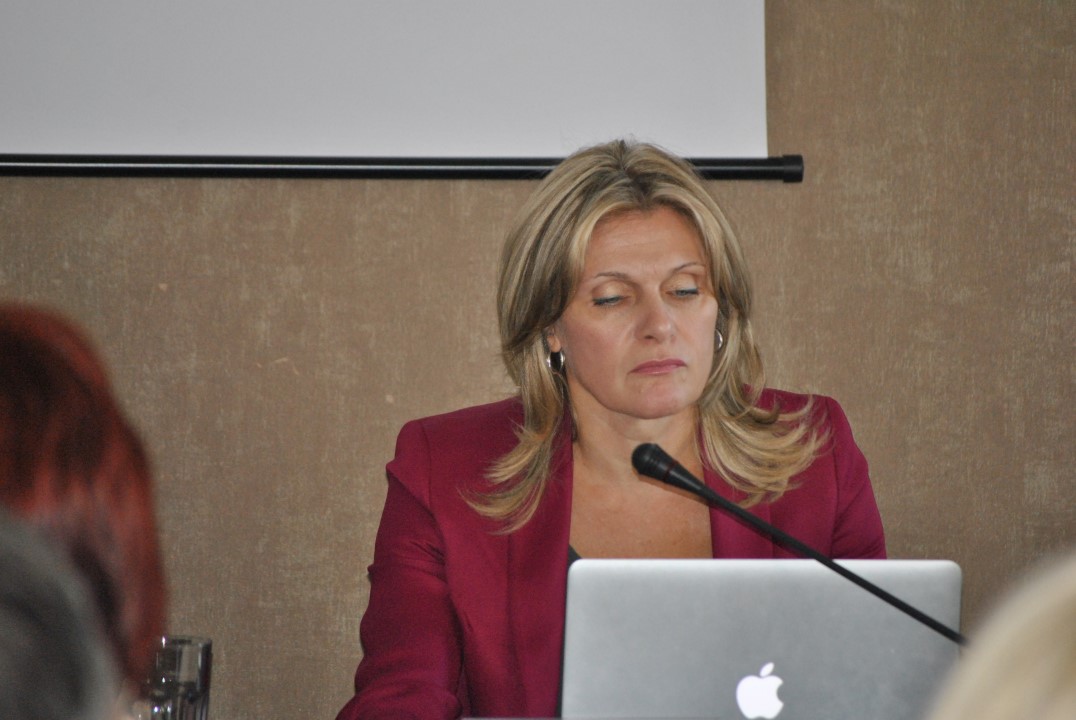 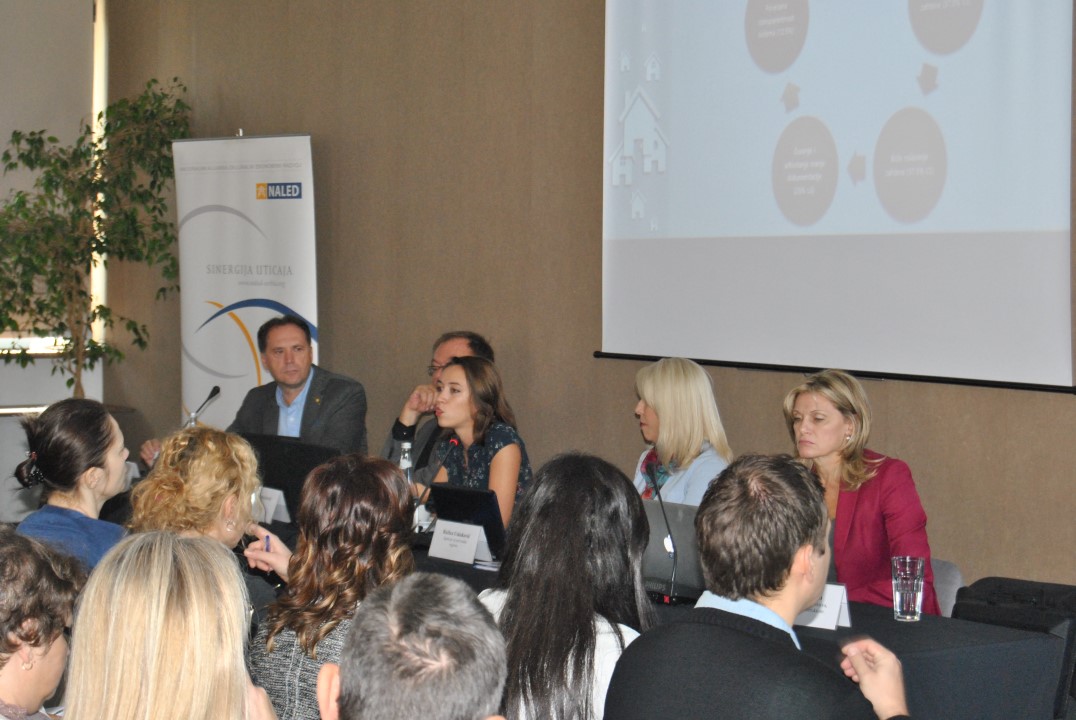 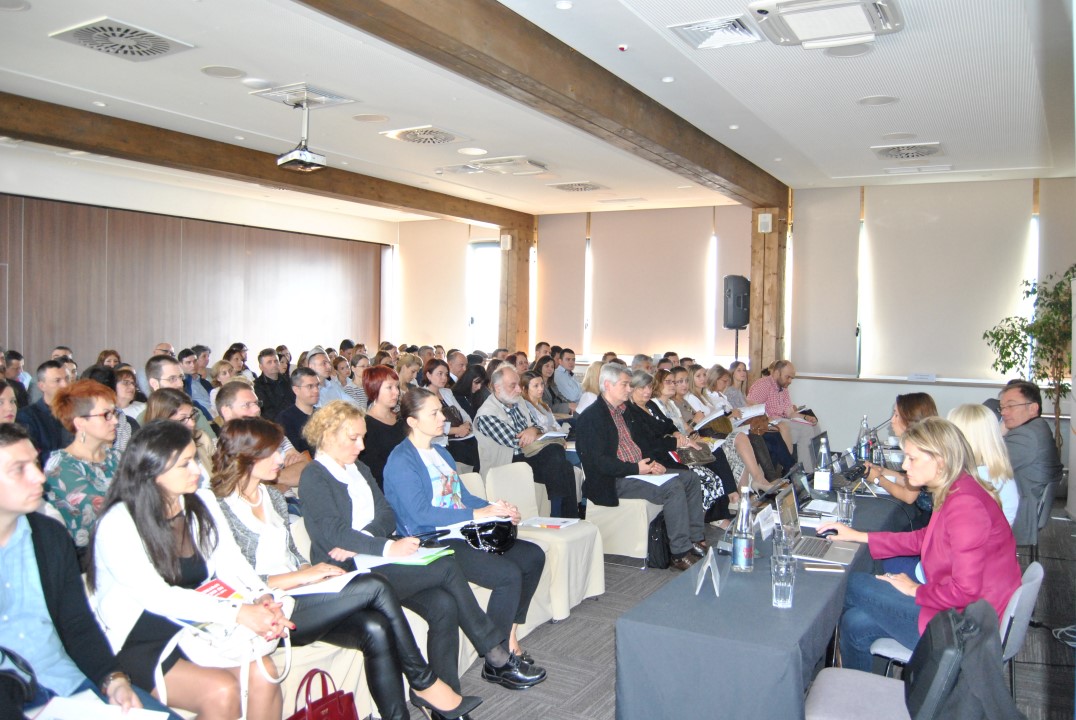 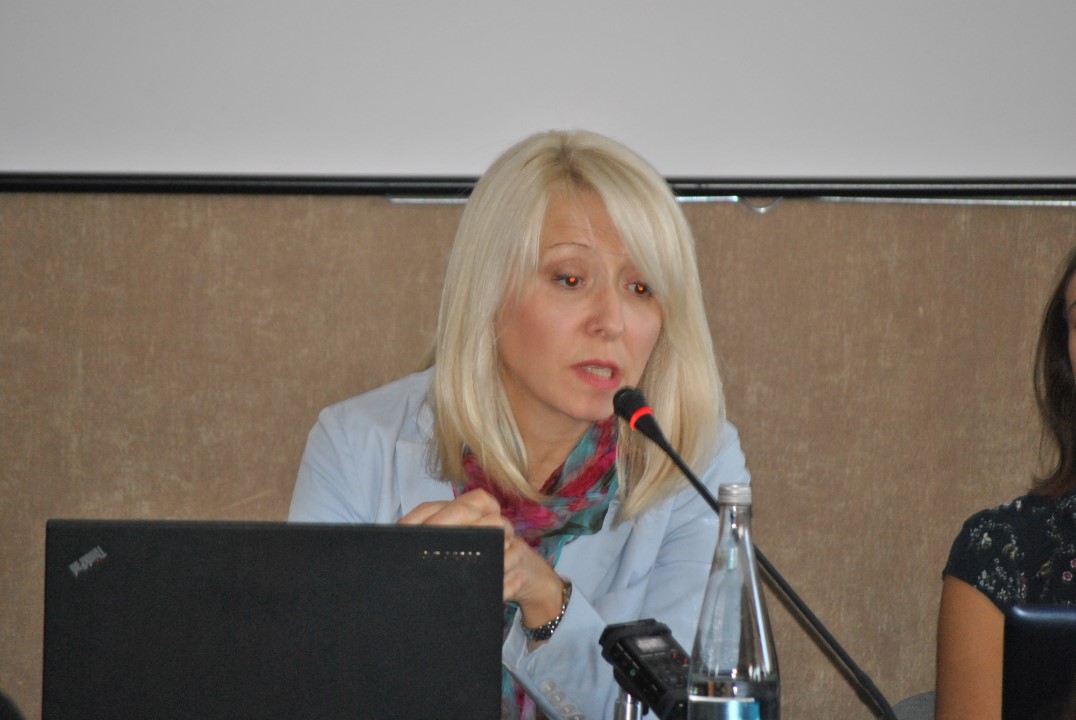