There are 70 containers intended for the urban zone, 10 for the suburban, 40 for rural and 30 for hospitality facilities

The citizens of Sombor and the surrounding areas can start recycling glass, with the first 70 packaging waste containers being placed on the streets, and another 80 containers expected in the weeks to come, and the experiences from Niš, which collected more than two tons of glass in only a few weeks, testifies to citizens' responsible stand towards the environment.

There are 70 containers intended for the urban zone, 10 for the suburban, 40 for rural and 30 for hospitality facilities. The containers have been ensured thanks to the regional project „Managing glass packaging waste in the Western Balkans" implemented by German Development Cooperation (GIZ) in cooperation with the local government, together with the company Sekopak and with the financial support of the Apatin Brewery.

As pointed out by the Mayor Antonio Ratković, Sombor is known as a green city, and in line with this image, every year, the local government invests funds in projects aimed at protecting and improving the environment.

„I believe our fellow citizens will perceive the disposal of glass packaging into specific containers as a simple, but simultaneously useful activity. By changing the perception of all citizens that our planet has limited resources and that sometimes even a small step, like glass waste separation that can and should be performed by each and every one of us, has a significant impact on the future life on Earth“, said the Mayor of Sombor.

„In addition to Sombor, the project Managing glass packaging waste in the Western Balkans is also implemented in Niš, Kragujevac and Varvarin, and selected pilot municipalities in Bosnia and Herzegovina and North Macedonia. German Development Cooperation strives to support the Western Balkans region in improving recycling, so that regional exchange of experiences can ensure that these countries can keep up with the EU that already collects around 76% of glass, and it is expected that this amount will exceed 90% by 2030, while the average amount in the three countries involved in the project is around 29%“, said Sanela Veljkovski, Project Manager in German Development Coperation (GIZ).

Igor Vukašinović, General Manager of Apatin Brewery, that contributes to project realization as one of the founders of Sekopak, highlighted that the development of waste packaging collection is one of the national priorities, and at the same time, the company's priority.

„As a responsible company, for years back, Apatin Brewery has been initiating and implementing projects aimed at reducing packaging waste, such as the project “Join the recycling”. This is why the decision to join the project and ensure recycling containers was an easy and logical one. We are particularly glad that Sombor is one of the pilot municipalities as many of our employees come from this city“, said Vukašinović noting that Apatin Brewery will keep supporting this type of actions in the future.

Waste packaging operator Sekopak provides professional expertise to project implementation, and support in managing the collected glass waste, which is exported for recycling due to the lack of facilities in Serbia. „One of the project goals is to set up the infrastructure with containers, thus enabling a 20% increase in collecting glass packaging, and establishing a feasible system of glass waste treatment and reuse, both in Serbia and the region. Therefore, one of the important project products will be the Guide for establishing an efficient system for glass waste management, intended for local governments“, said Violeta Kokir Belanović, General Manager of Sekopak.

Slobodan Krstović, Head of Environment Protection Unit in NALED, said that the project partners are satisfied with the implementation dynamics, as well as the citizens' first reactions, adding that the project success will be greatly supported by education on the importance of glass recycling. „We wish the citizens to embrace the information that glass is a material that can be fully recycled, that recycling just one bottle ensures energy for 10 minutes of work of their washing machine or 20 minutes of their TV. Citizens' support will make it easier to achieve another important project goal, which is to improve regulations in the field of environment and their implementation“, said Krstović. 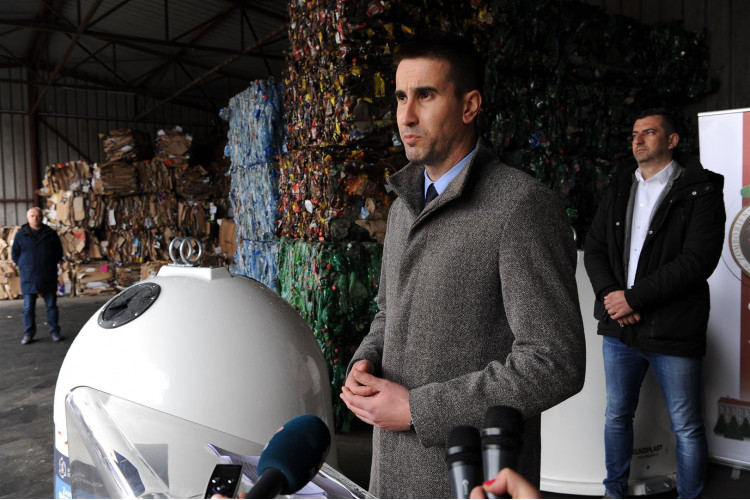 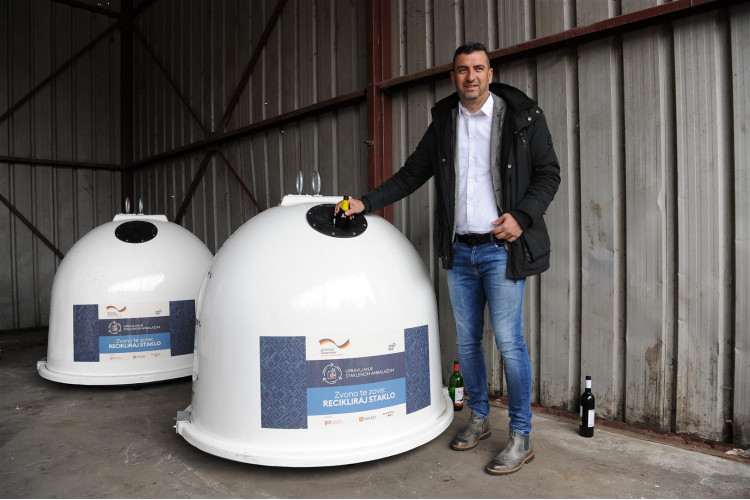 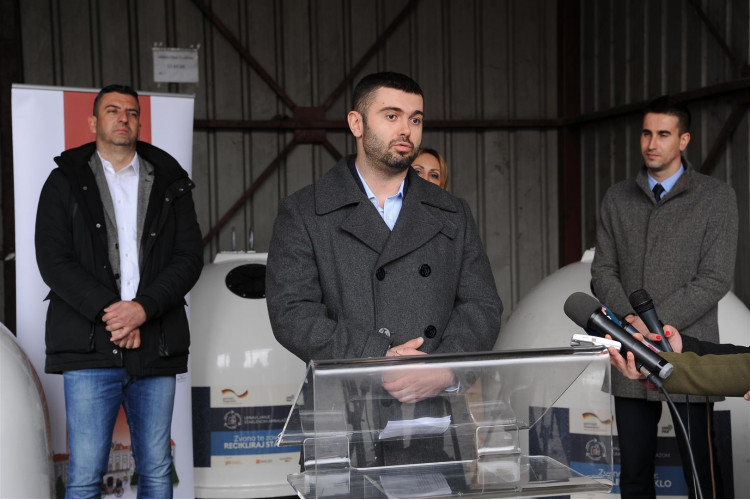 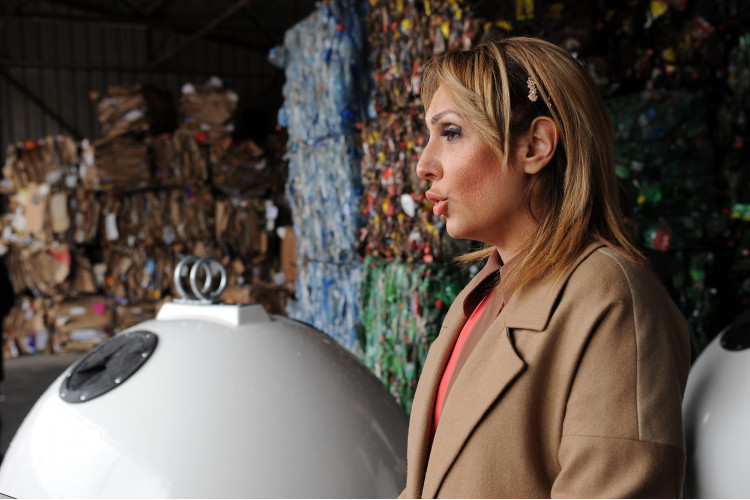