Among 168 cities and municipalities in Serbia, there are only around 40 treatment facilities, most of them being outdated and requiring investments of up to 5 billion euros in the years to come for the lacking capacities

Serbia processes only 16% of wastewater

Only 16% of wastewater discharged into the sewage system in Serbia gets processed, with only around 40 wastewater facilities existing in 168 cities and municipalities, most of them being outdated. In the years to come, there is a need to invest up to 5 billion euros for constructing the lacking facilities, not only with the aim of environment protection, but also to ensure stable supply of drinking water for the citizens.

This conclusion was presented at the international expert forum „Treatment of waste and drinking water“ organized in Novi Sad by the Provincial Government, Embassy of Israel and NALED. Vojvodina municipalities had the opportunity to learn about the latest water treatment technologies from six companies from Israel (Aqwise, Danbar, Avital, DHV MED, Neoplast, Amiad), being a global leader in this field.

- Over the previous three years, the Provincial Government invested 1.1 billion dinars through 123 water treatment projects implemented in 39 Vojvodina municipalities. The reality is that only 10% of wastewater in Vojvodina gets processed, while more than 65% of industrial facilities do not process their wastewaters. This comes as a result of decades of neglect and insufficient investments, and it will take a lot of time for the situation to change. This year, we prepared projects for constructing three major water treatment facilities, their total value being  10 million euros – said the Provincial Prime Minister Igor Mirović.

The Ambassador of Israel to Serbia Alona Fisher Kamm said that this country has invested significant funds in infrastructure, now processing nearly 90% of its wastewater, which is a world record, followed by Spain with only 20% of processed water.

- There are more than 150 wastewater facilities operating in Israel, and after being processed this water is used for irrigation, and the remaining quantity for the production of fertilizers. We managed to reduce the losses in water supply system to only 7-8%, which is the lowest level in the world. Today, Israel can also supply its neighbors with water, and we are willing to share our knowledge and experience with countries such as Serbia – said Ambassador Kamm.

NALED Executive Director Violeta Jovanović stressed that the treatment of waste water and drinking water stands as a key issue for all citizens, while also being important for economic development. The existence of water treatment facility in a city or municipality saves millins for the investors, as they are not obliged to construct their own facility, thus providing a mjaor advantage for these local governments in attracting investments.

- We will need significant investments in order to supply drinking water to all households and process wastewater in adequate facilities, bearing in mind that one in five citizens o Serbia currently do not have access to water from a water supply system, while even a half of them have no access to sewage system. Over the past five years, we have extended the length of water supply network by only 2.5% a year on average, while the length of sewage system was being extended by 1.7% a year. Around 80 of projects realized in the neighboring countries have been financed through loans or grants from the World Bank, KfW, European Investment Bank, IPA funds and other financial instruments, and we should consider the best models for us to realize these investments as well – said Jovanović.

The Forum presented the work of the following companies: 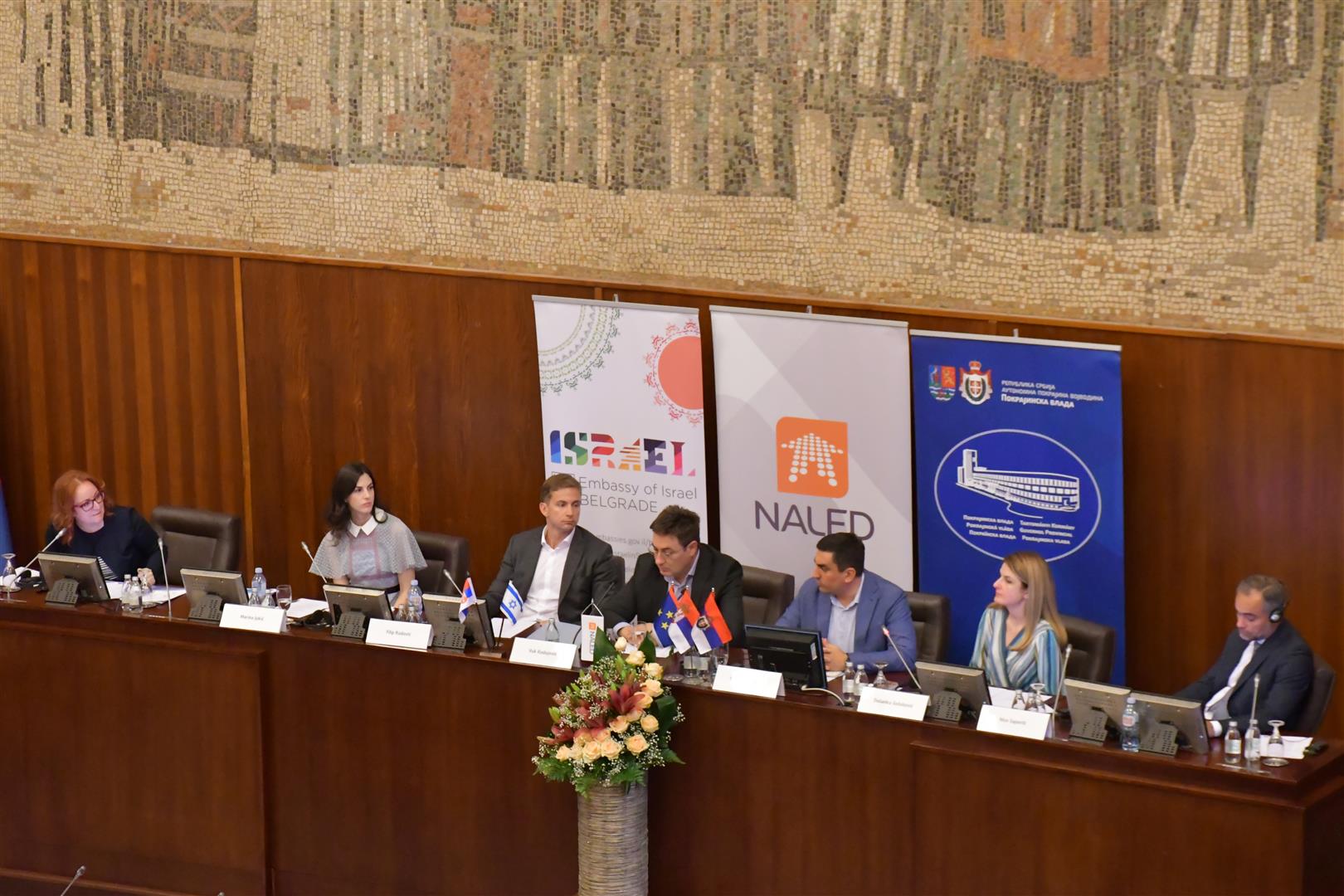 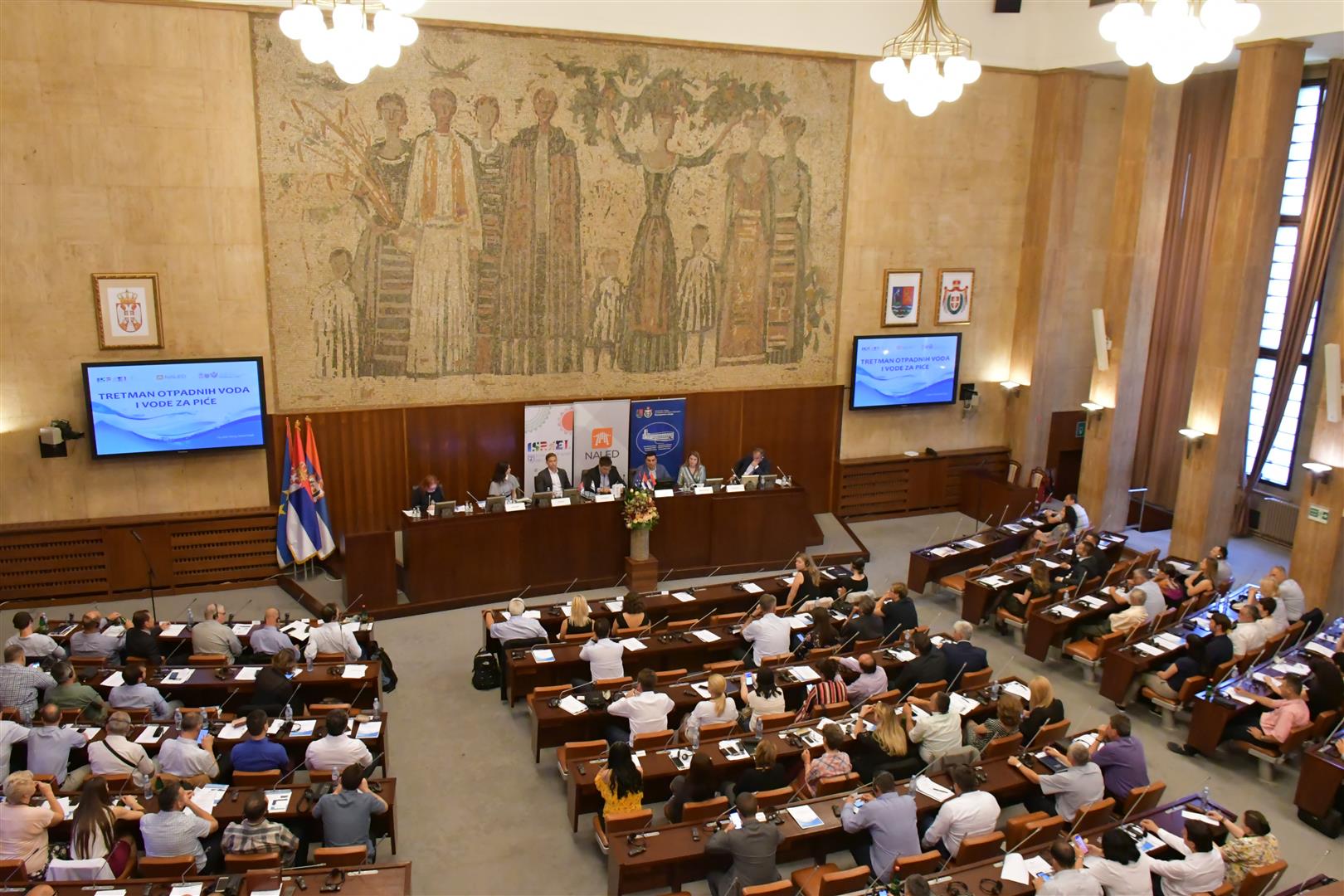 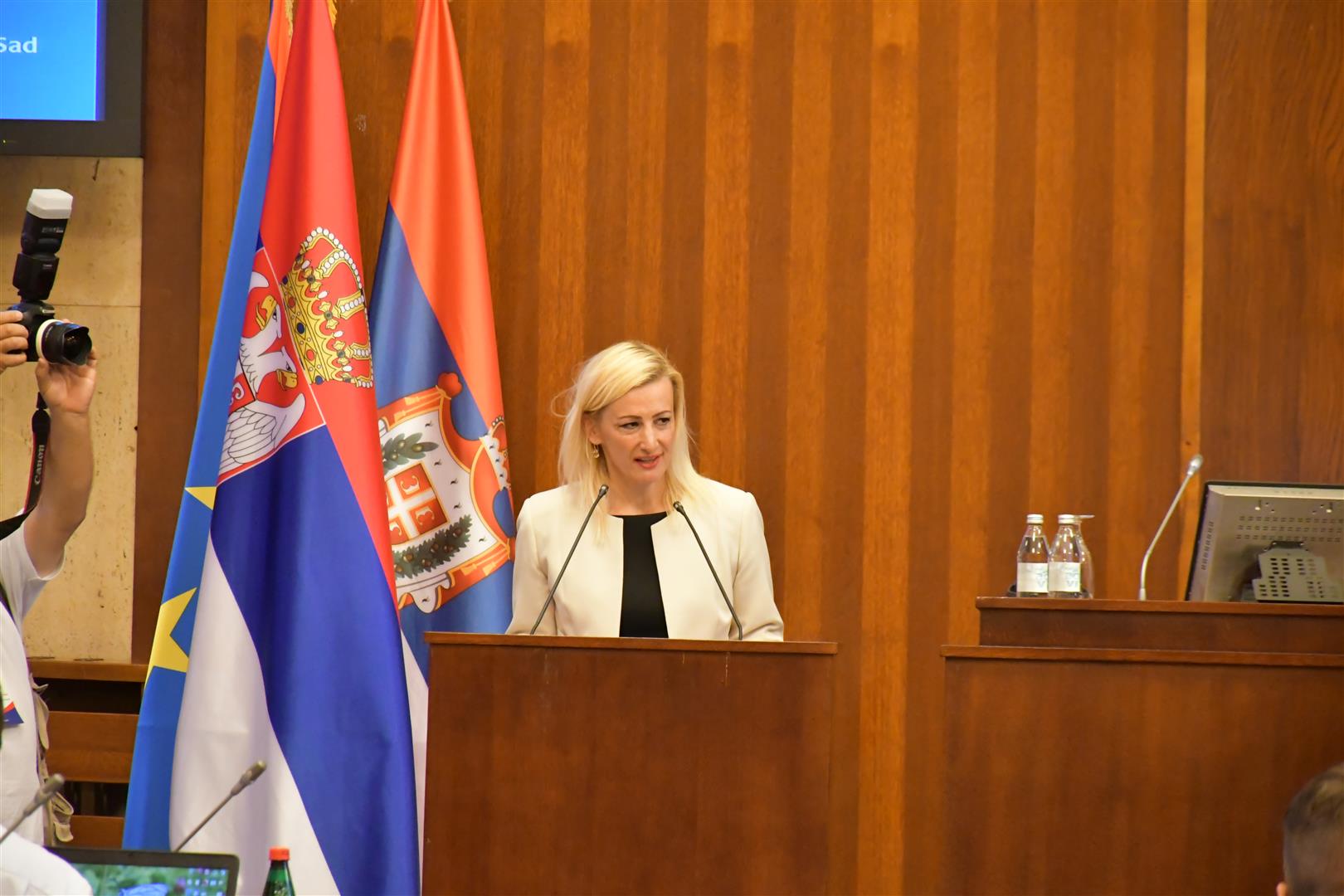 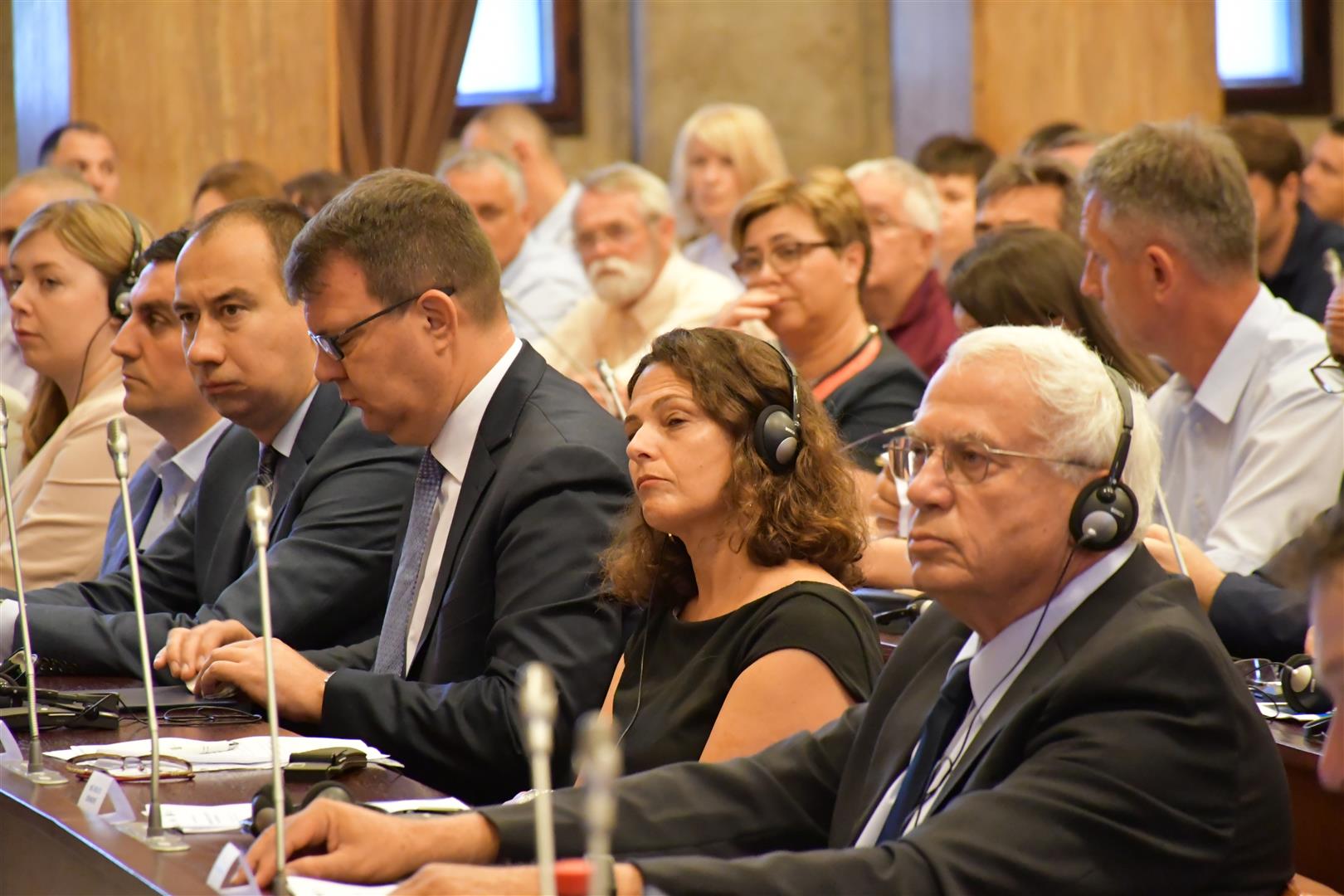 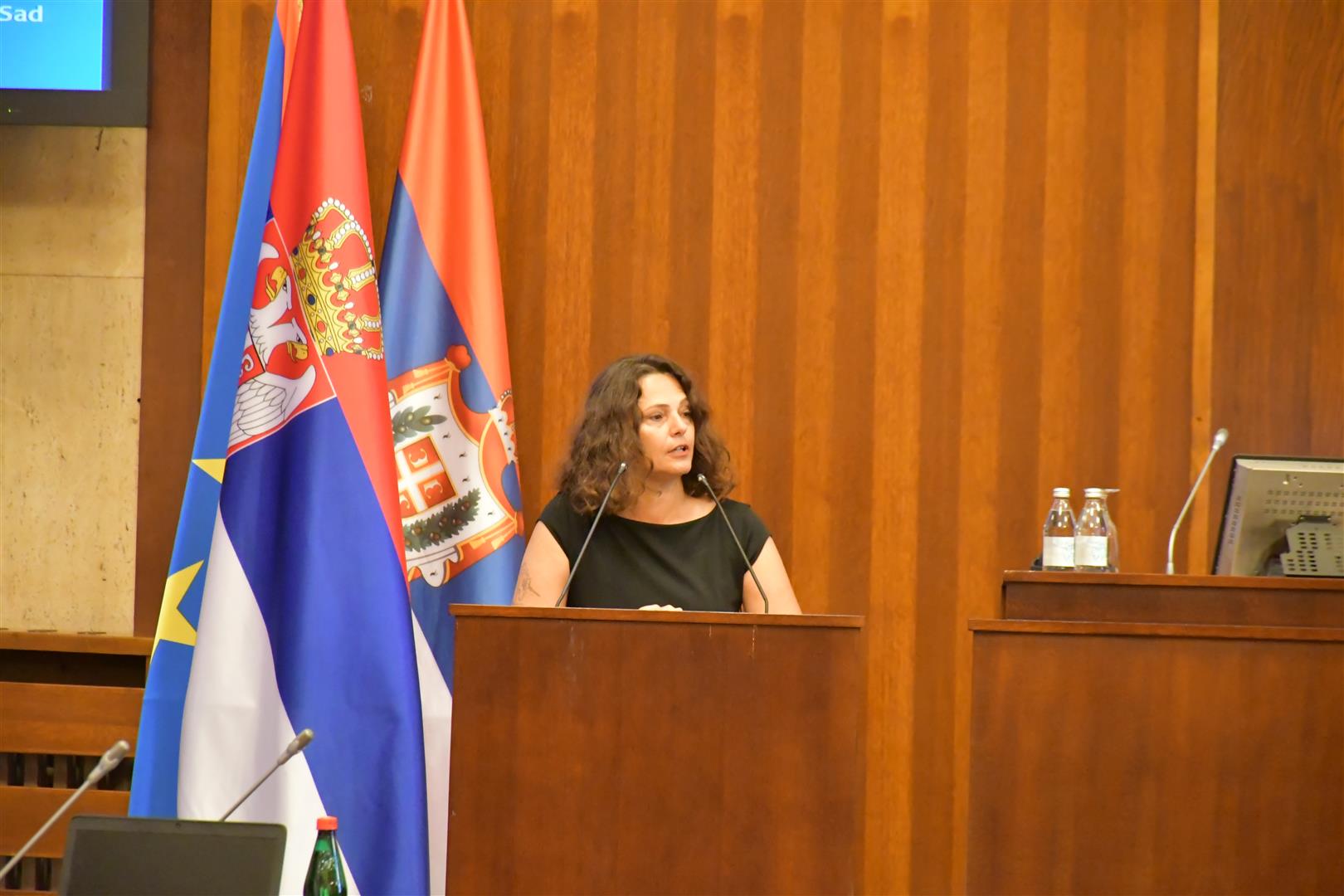 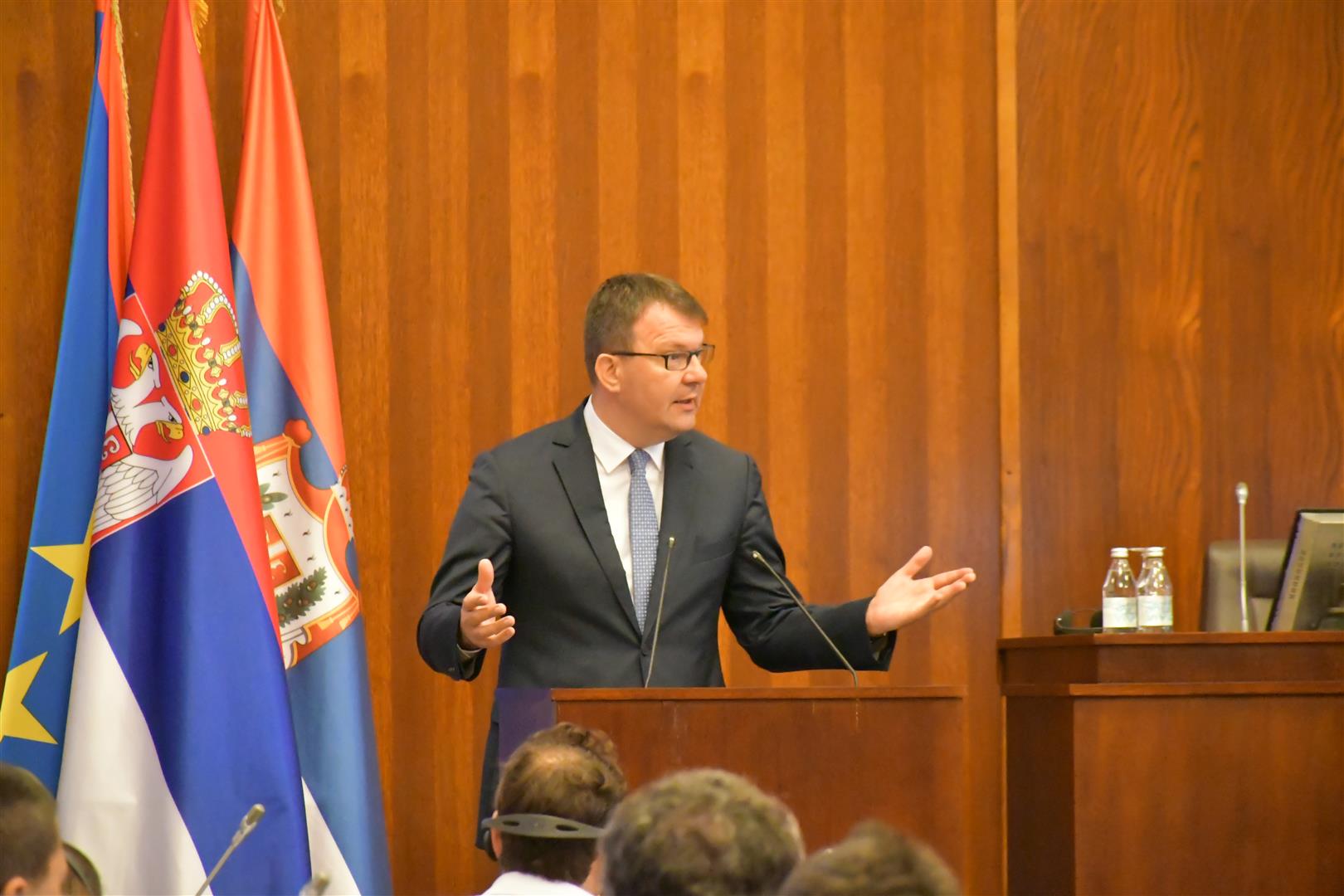 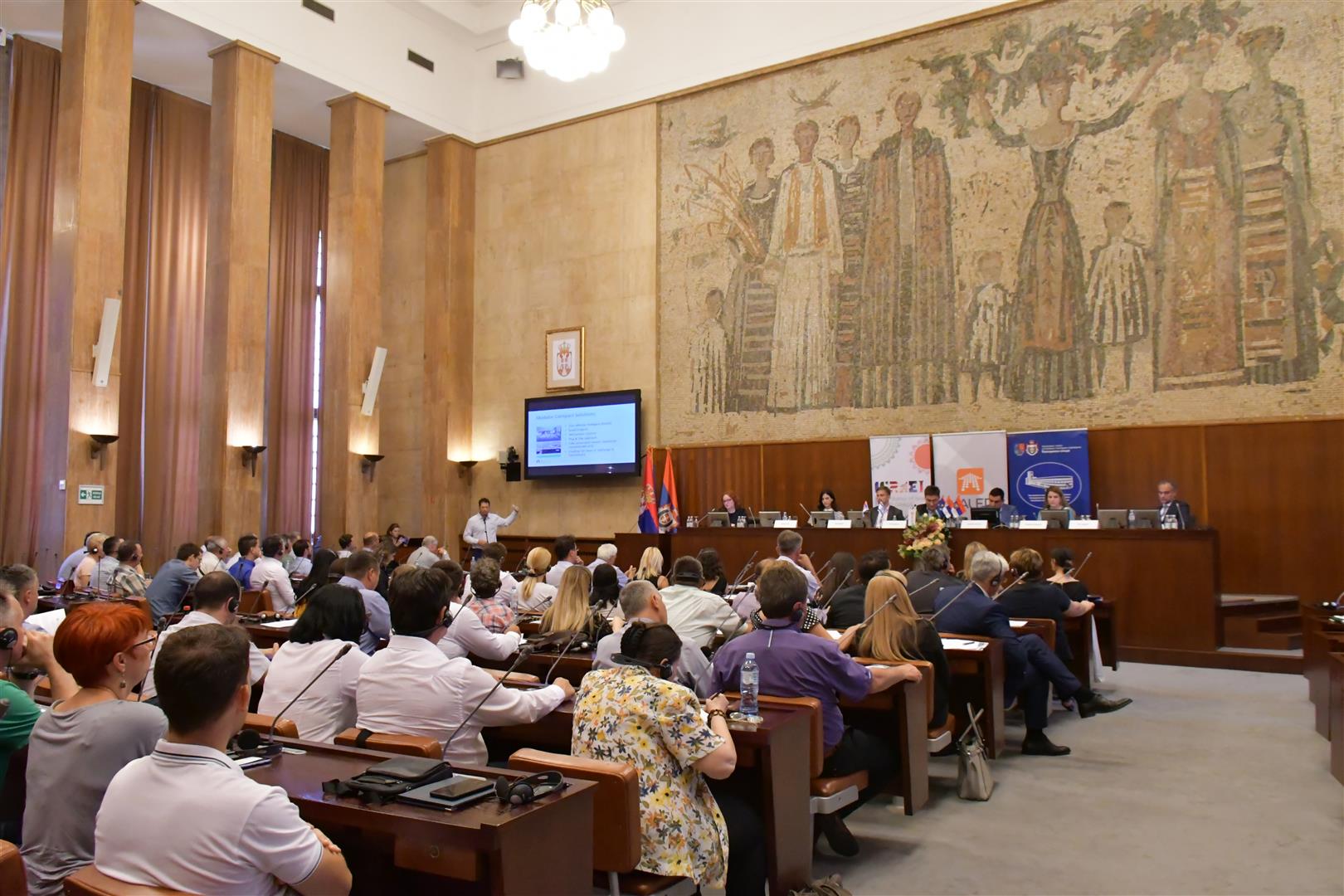