Starting from 1 October 2018, the amendments to the Law on Personal Income Tax and Law on Contributions for Mandatory Social Insurance, adopted in December last year, will initiate the implementation of the measure exempting new businesses from paying salary taxes and social insurance contributions during their first year of work.

The measure can be used by newly established businesses or entrepreneurs working in the personal salary system, for a maximum of 9 employees who fulfill the following conditions:

An additional condition for using the measure is that the annual salary for each of the employees subject to tax exemption must not exceed the amount of three average salaries in Serbia.

The tax exemption measure can only be used once, meaning that, if someone already used the measure as an entrepreneur, they cannot do it again when establishing a company.

The beneficiaries are entitled to health insurance and all other work-related rights, except for the pension and invalidity insurance, which can be paid by them individually in line with the valid regulations.

Tax exemption of new businesses was approved by the Government and Parliament based on a proposal made by NALED, based on the Analysis of tax and non-tax burden of new businesses, performed by NALED in 2017 in cooperation with the Faculty of Political Sciences and the support of German Development Cooperation through the GIZ project "Public Finance Reform - Financing the 2030 Agenda". The analysis showed that the savings generated for businesses and entrepreneurs in personal salary system will reach up to 250,000 RSD a year.

With the introduction of tax exemption for new businesses, one of the most important measures of the National Program for Countering Shadow Economy has been adopted. 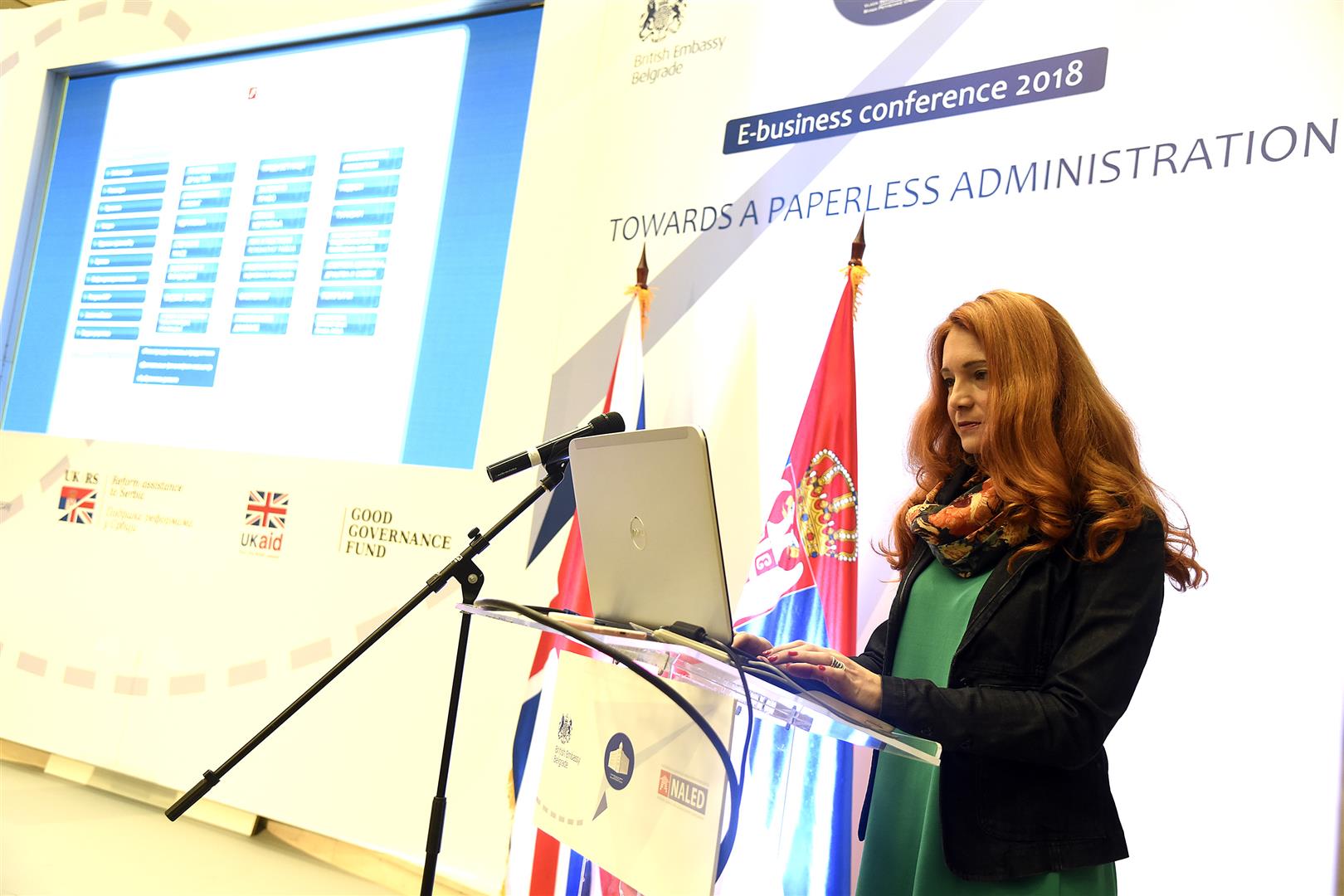 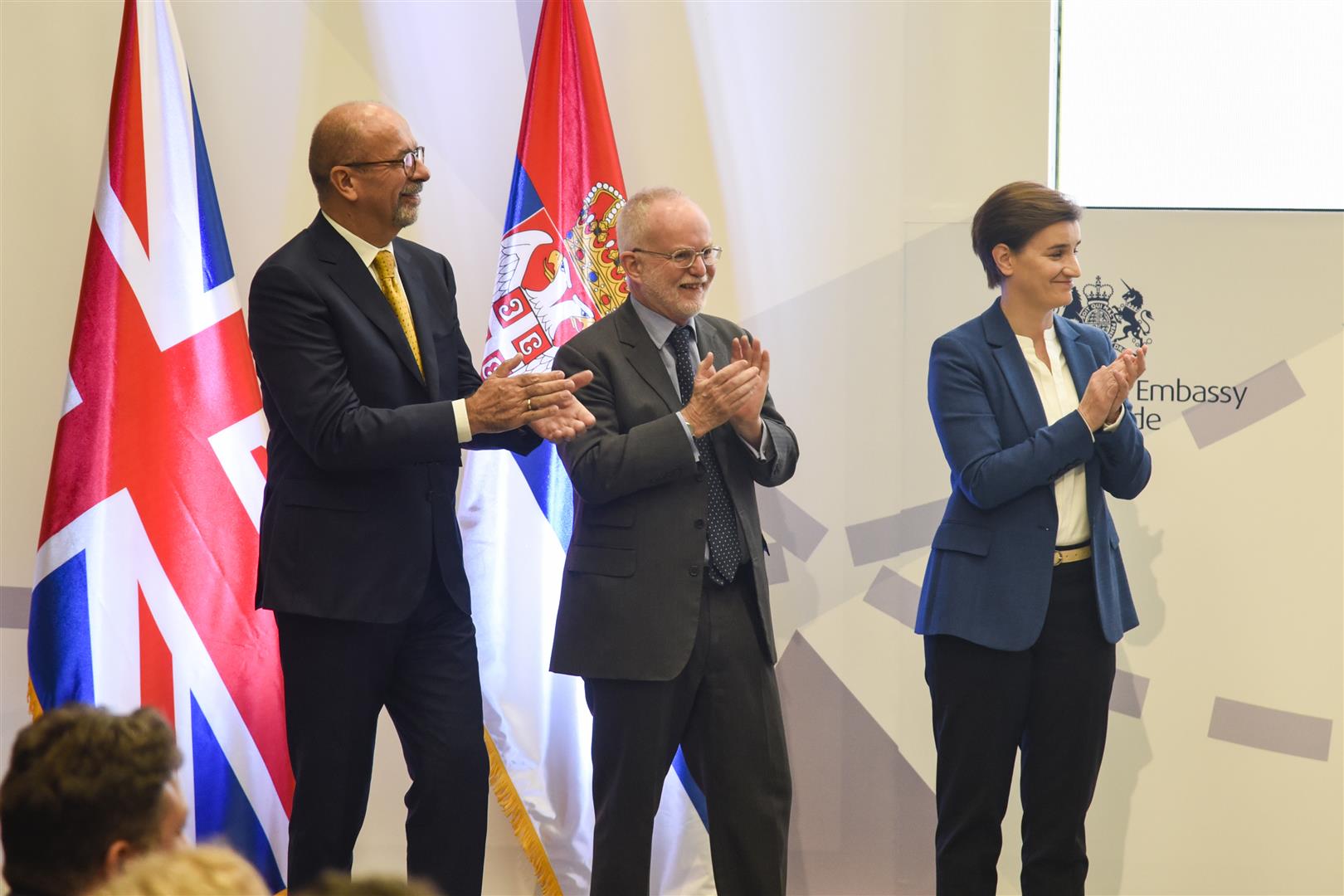 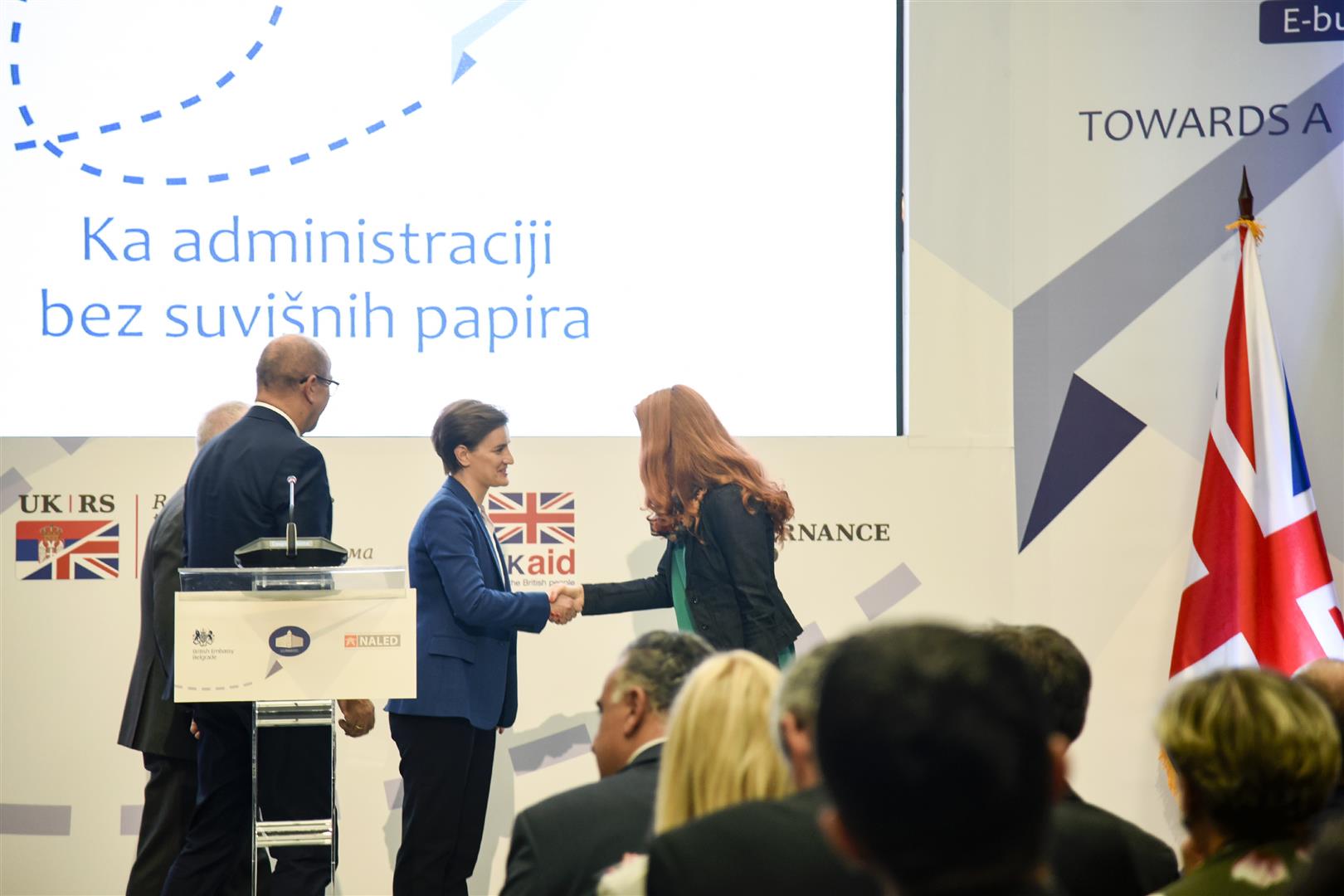 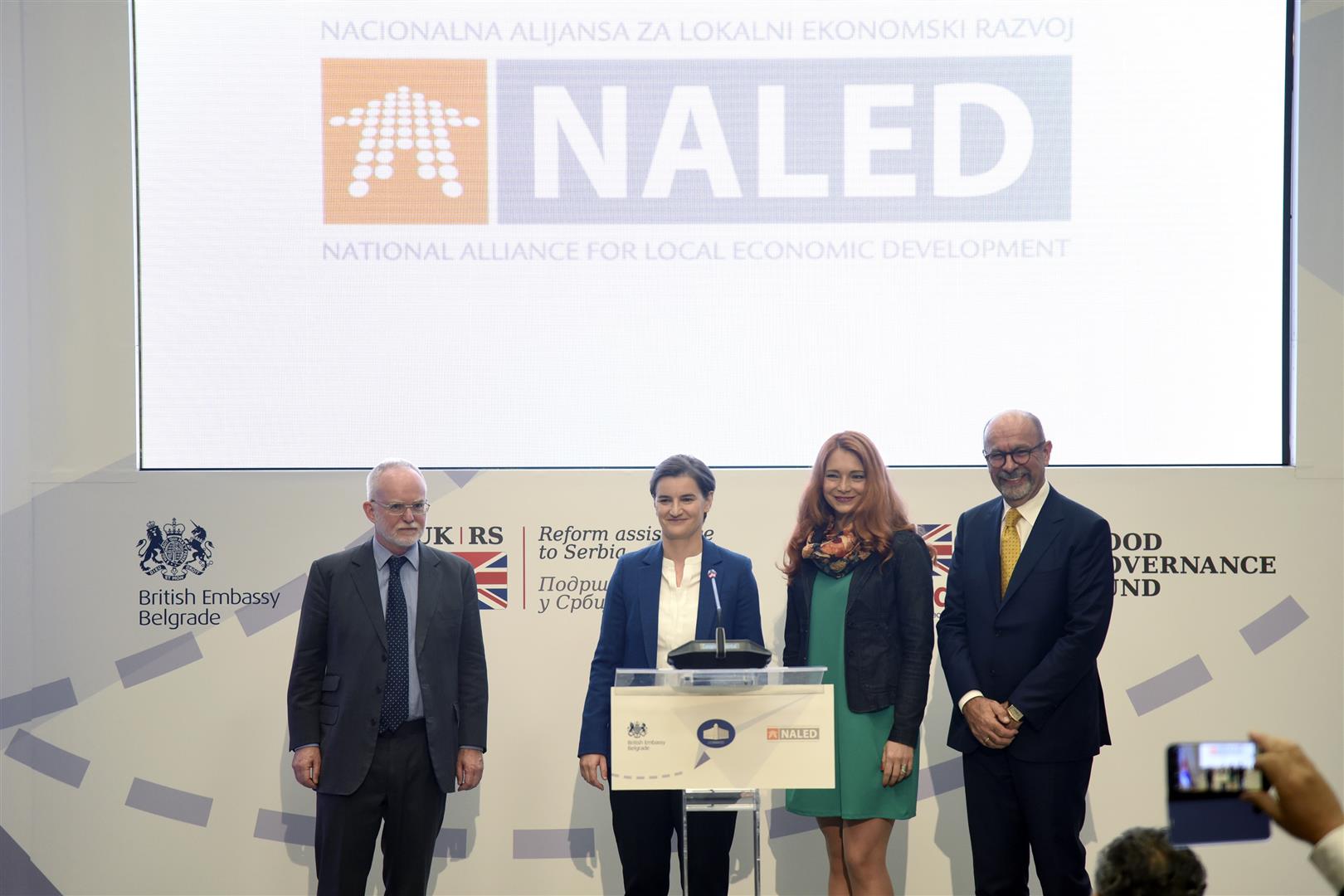