In the upcoming period, the Alliance will focus on the topics of conversion with a fee, mediation and legalization of buildings

Third session of the Property and Urbanism Alliance

Within the third session of the Property and Urbanism Alliance, organized on 24 September,  the new focus group was formed within the Alliance, to work on proposals for amendments to the law on conversion of the right to use to ownership right, i.e. the land conversion.

The meeting also discussed the activities realized over the previous period:

The meeting also discussed the second phase of the project for improving the real estate registration process and the accompanying obligations for the procedure, implemented by NALED with the support of the UK's Good Governance Fund. The goal of this project is to have the entire process, including the process of filing tax returns, performed by the public notaries, as well as to simplify the tax return forms. The project will also support workshops with judges and other line authorities with the aim of strengthening their capacities for implementing the procedure and a comprehensive campaign to inform citizens and businesses about the reform.

In the upcoming period, the Alliance will further focus on the topics of conversion with a fee, mediation and legalization of buildings. 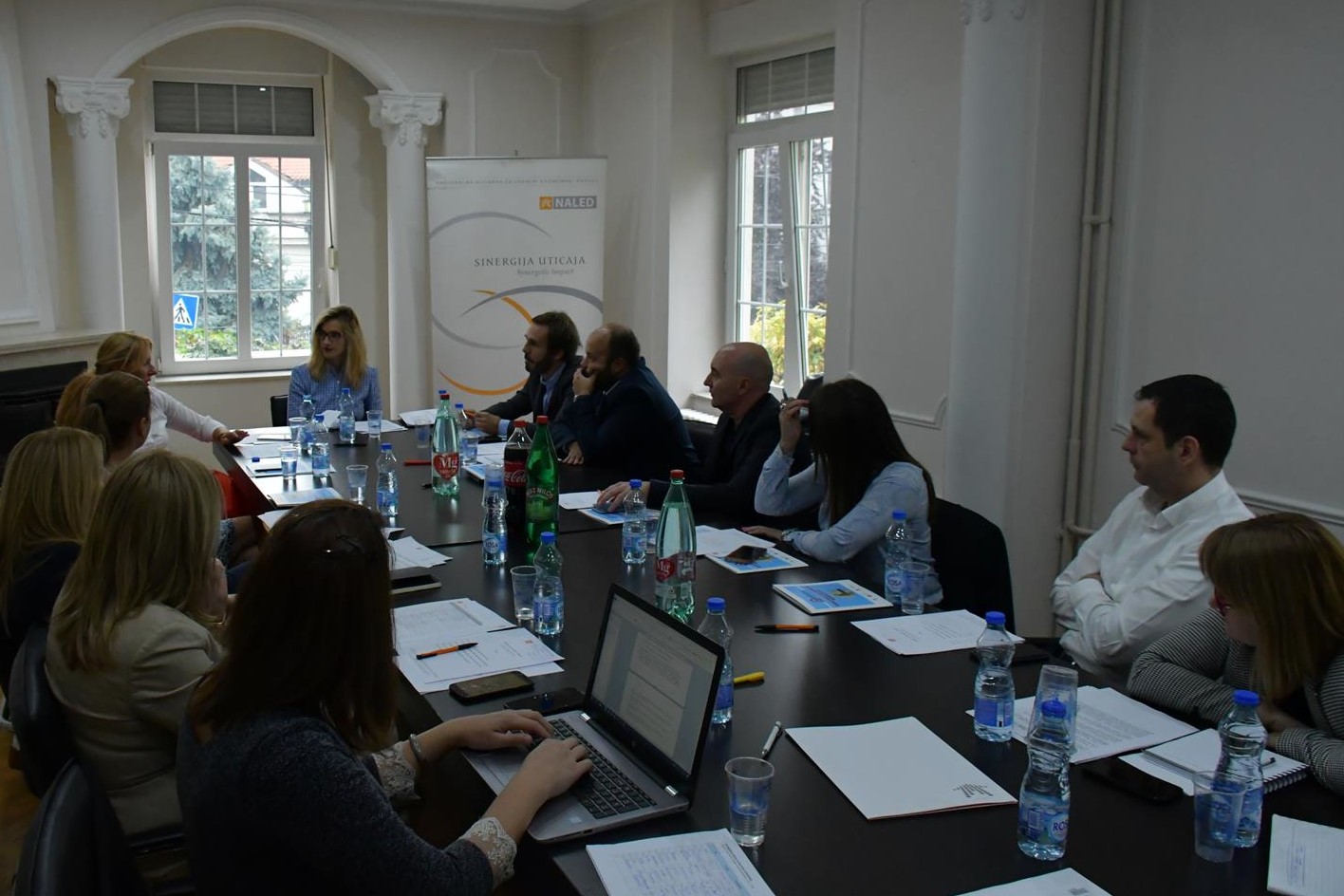 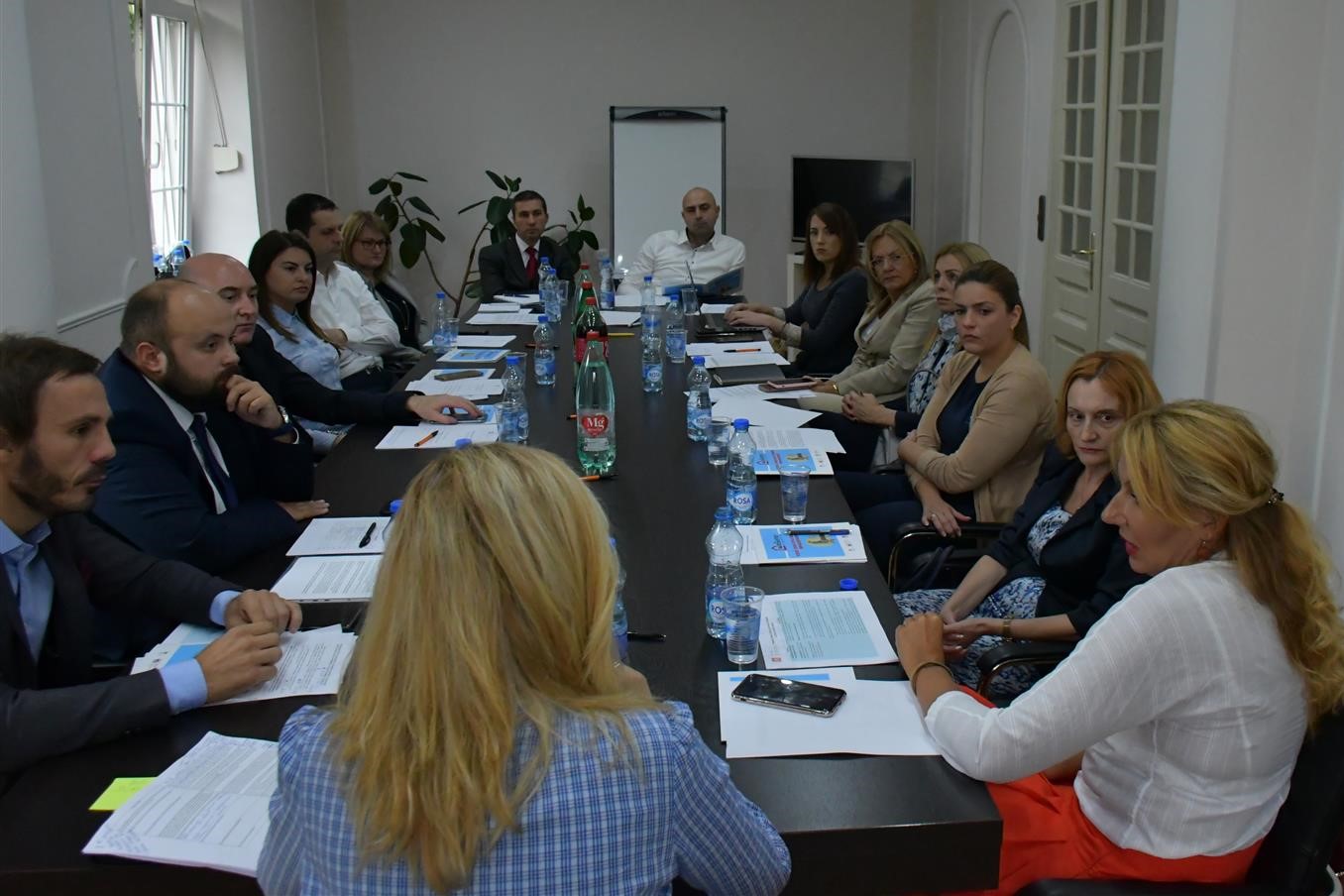