In the hospitality sector alone, about 120,000 tons of food are ordered, one third of which ends up in landfills

In Serbia, almost 250,000 tons of food or 35 kg per capita are thrown away each year. In the hospitality sector alone, about 120,000 tons of food are ordered, one third of which ends up in landfills where they release large amounts of harmful gases, instead of being used to produce energy, animal feed or compost, it was said at a press conference where the responsible food waste management project jointly implemented by NALED, the German Organization for International Cooperation - GIZ and Esotron was presented.

Research on familiarity with procedures for responsible food waste management has shown that catering facilities produce an average of about eight kilograms of food waste per day, while healthcare institutions that prepare and serve food generate as much as three and a half times more every day - up to 28 kilograms.

Only a fifth point out that they are familiar with the procedures for managing that waste. About 65% of caterers and health +care institutions where food is prepared and served separate all food waste. On the other hand, 19% of companies and institutions admit that they throw that waste in a dumpster.

- Most institutions in which food waste is not adequately disposed of, state the need for appropriate infrastructure, a binding legal framework, but also the introduction of incentive policies that would reward proper waste management as the main precondition to start separating it – reducing taxes or fees for waste removal - said Slobodan Krstović, Head of NALED’s Environmental Protection Unit.

As one of the first steps in informing catering facilities and other large kitchens on this topic, NALED, Esotron and GIZ have created a Guide to Proper Food Waste Management that offers practical advice for responsibly managing this type of waste in seven steps.

- Food waste is generally not separated from other municipal waste, so you should first prevent the generation of waste by reducing meal sizes or better procurement planning, and when waste occurs, work on its separation and contact an authorized operator who will dispose of this waste in an adequate way that is not harmful to the environment - explained Bojan Gligić, one of the authors of the guide and Regional Manager at Esotron, which deals with waste collection and treatment.

The Head of the Department for Waste Management at the Ministry of Environmental Protection, Radmila Šerović, announced that the Law on Waste Management would be amended soon, which would make way for improving the area of ​​food waste disposal with a special rulebook on biodegradable waste management. The rulebook would oblige food waste generators to hand it over to a registered operator, which is one of NALED’s proposals, as they also drafted the rulebook. 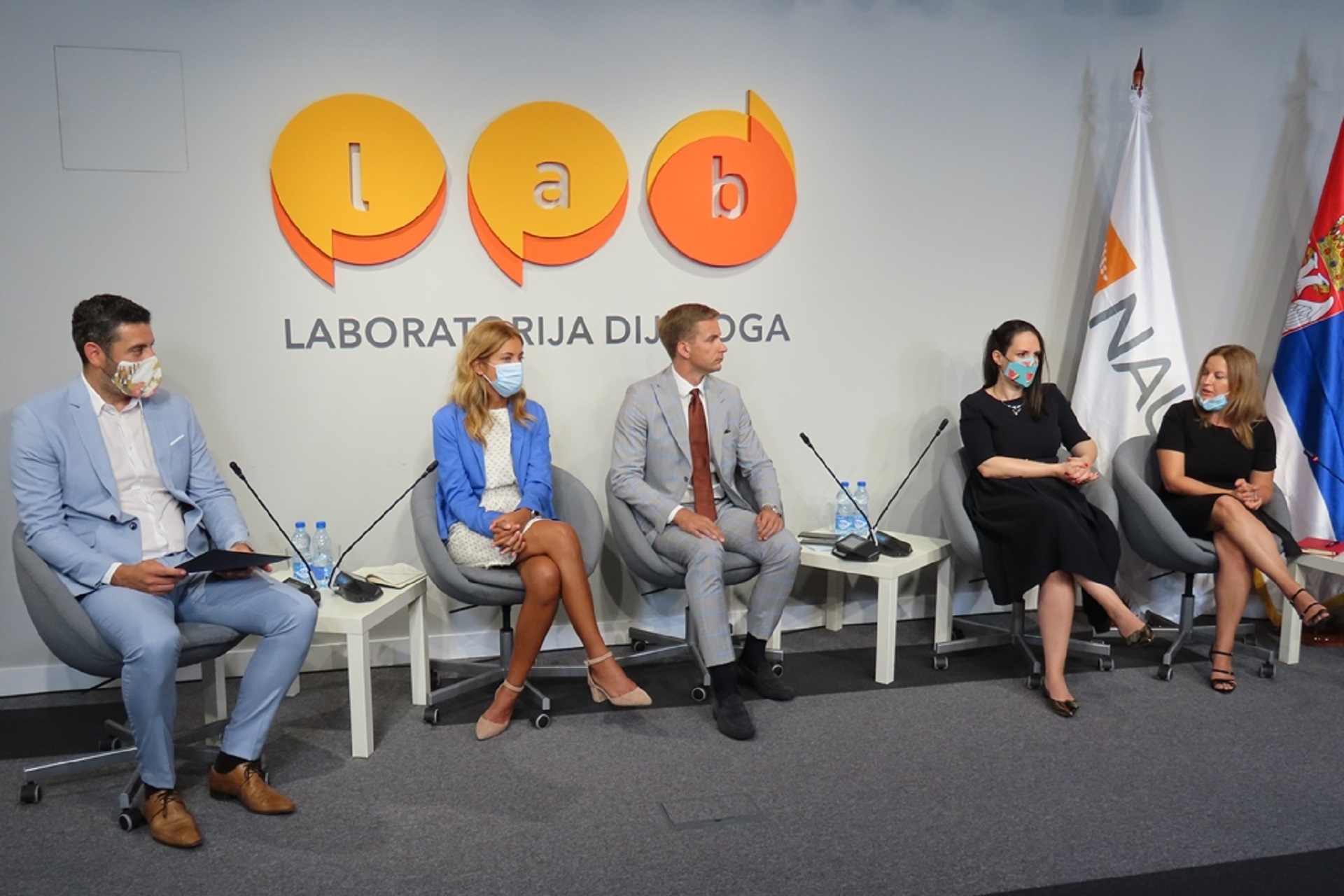 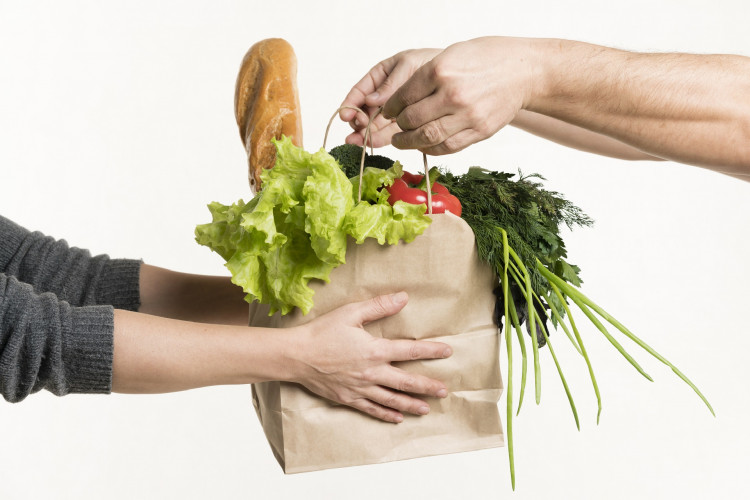 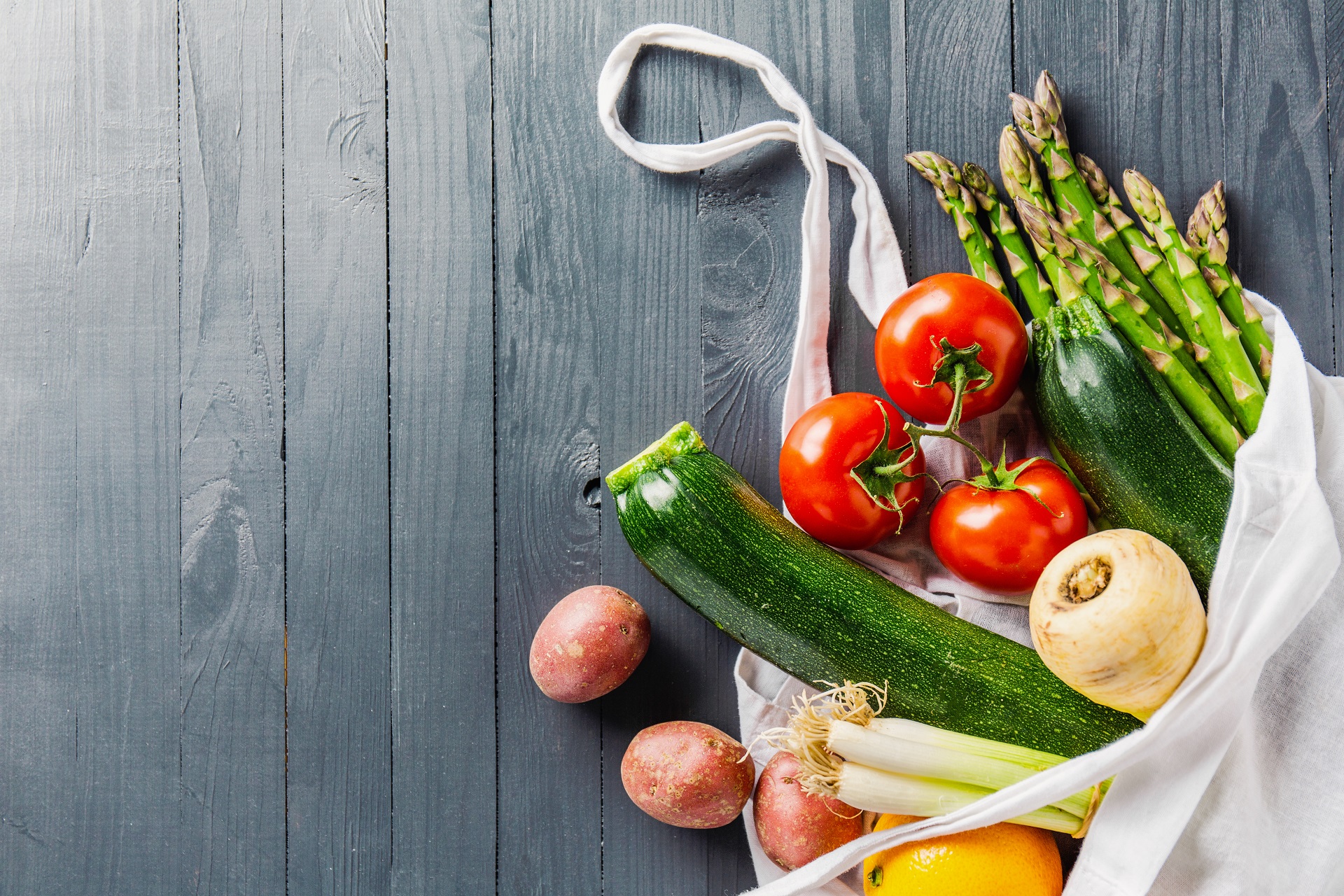