Air pollution in Serbia is 20 times higher than in the countries of the European Union, and revenues from eco-taxes and fees are insufficiently invested in solving the problem. In order to encourage companies to reduce their negative impact, NALED proposes the introduction of higher fees for large polluters, the expansion of the coverage of harmful gases that are taxed and the change of the incentive system.

The recommendations are part of a new Analysis of the performance of fiscal instruments in reducing pollution, and the full implementation of them would provide an additional 18.5 million euros in the budget for investments in environmental protection.

- In 2015, the income from the fee for emissions was 3.05 billion dinars, while in 2019, this amount increased by 105% and the figure was 6.26 billion. However, fixed amounts of fees for protection and improvement of the environment do not encourage companies to reduce emissions of harmful substances, nor are they proportional to the amount of pollution. Currently, even those who do not do any damage are charged a minimum fee of 5,000 dinars, while large polluters pay little compared to the actual amounts of pollution they create. That is why it is important to implement the full application of the "polluter pays" principle, i.e., that the costs are borne by the one who made them - says the president of the Association for Environmental Protection in NALED, Jelena Kis.

According to the results of the analysis, apart from the production of electricity, a large part of the illegal particles come from individual comes from individual and other furnaces. Although households are the main cause of the excessive increase in PM10 particles, they are not controlled, and the heating devices they use are sold freely on the market without respecting environmental standards.

- Our recommendation is to increase the price of coal, to encourage citizens to switch to more sustainable energy sources. Almost 80% of households in our country do not have a gas connection or district heating, and heating plants, although they mostly rely on natural gas (65%), also use fuel oil (18%) and coal (15%). We are encouraged that the Ministry of Environmental Protection sent three public calls to local governments, which provide a total of 400 million dinars for the replacement of individual fireplaces, renovation of old boiler rooms and afforestation, and we hope to see the first results soon - Kis points out.

According to the authors of the analysis, it is necessary to introduce the road transport sector in the system of payment of fees. The tax on the use of motor vehicles does not encourage the innovation of the vehicle fleet because it is lower for older cars. According to the Ministry of the Interior, more than half of the vehicles have old engines, the import of which is banned in the EU and the region, and it is recommended to do that in Serbia as well, to increase the tax on Euro 3 and older engines and reduce them for newer ones.

The total investment in a cleaner air that needs to be provided is estimated at around 2.3 billion euros, which is why a sustainable financing system is needed, which will be based on the "polluter pays" principle.  Examples of good practice show that for the better quality it is necessary to replace coal with other energy sources and invest in cleaner technological solutions in industry and households.

In order for environmental taxes and fees not to represent only an additional financial burden on the economy and citizens that do not lead to changes in behavior, it is important to design a support system for the transition to cleaner alternatives in the form of subventions and other incentives. 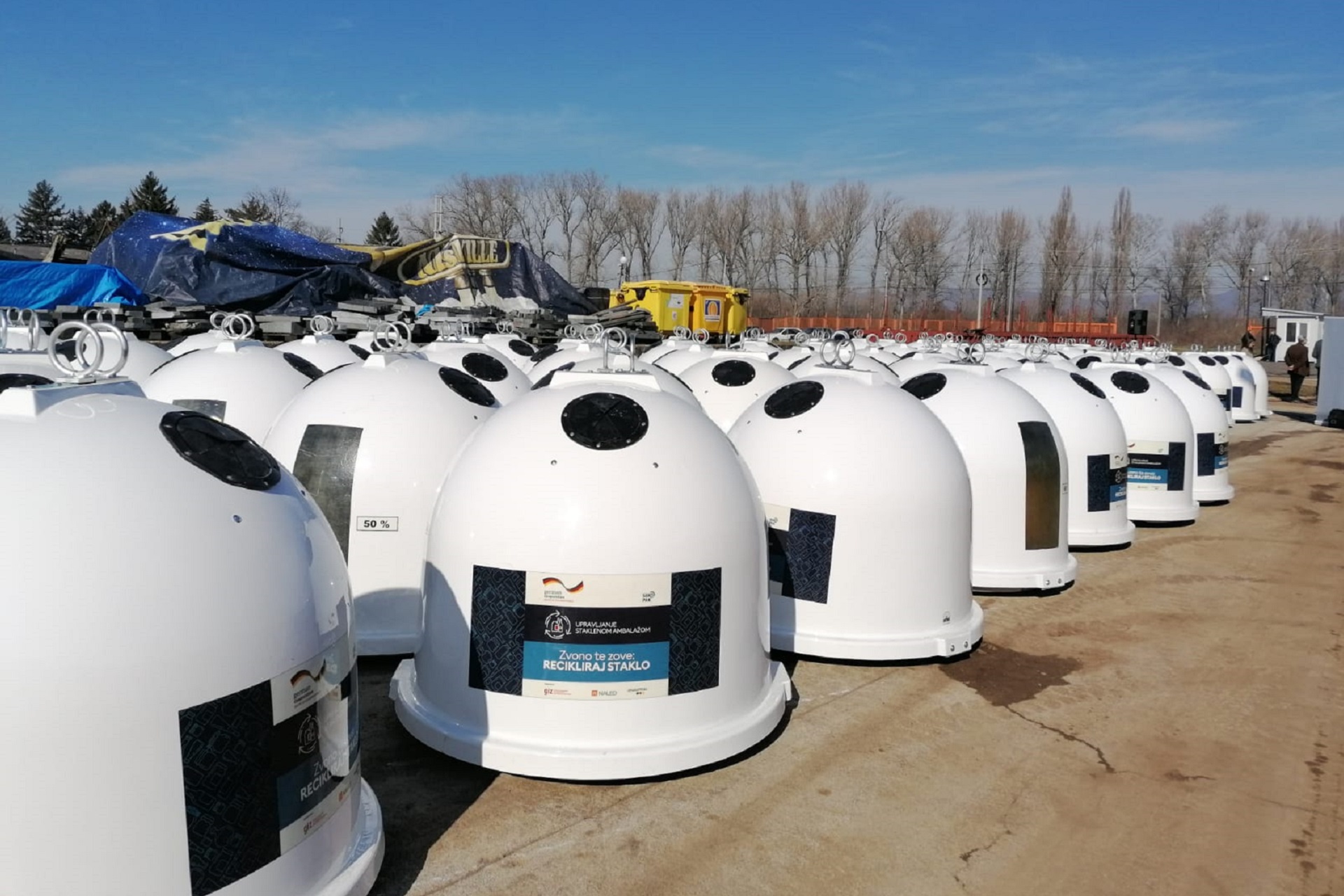 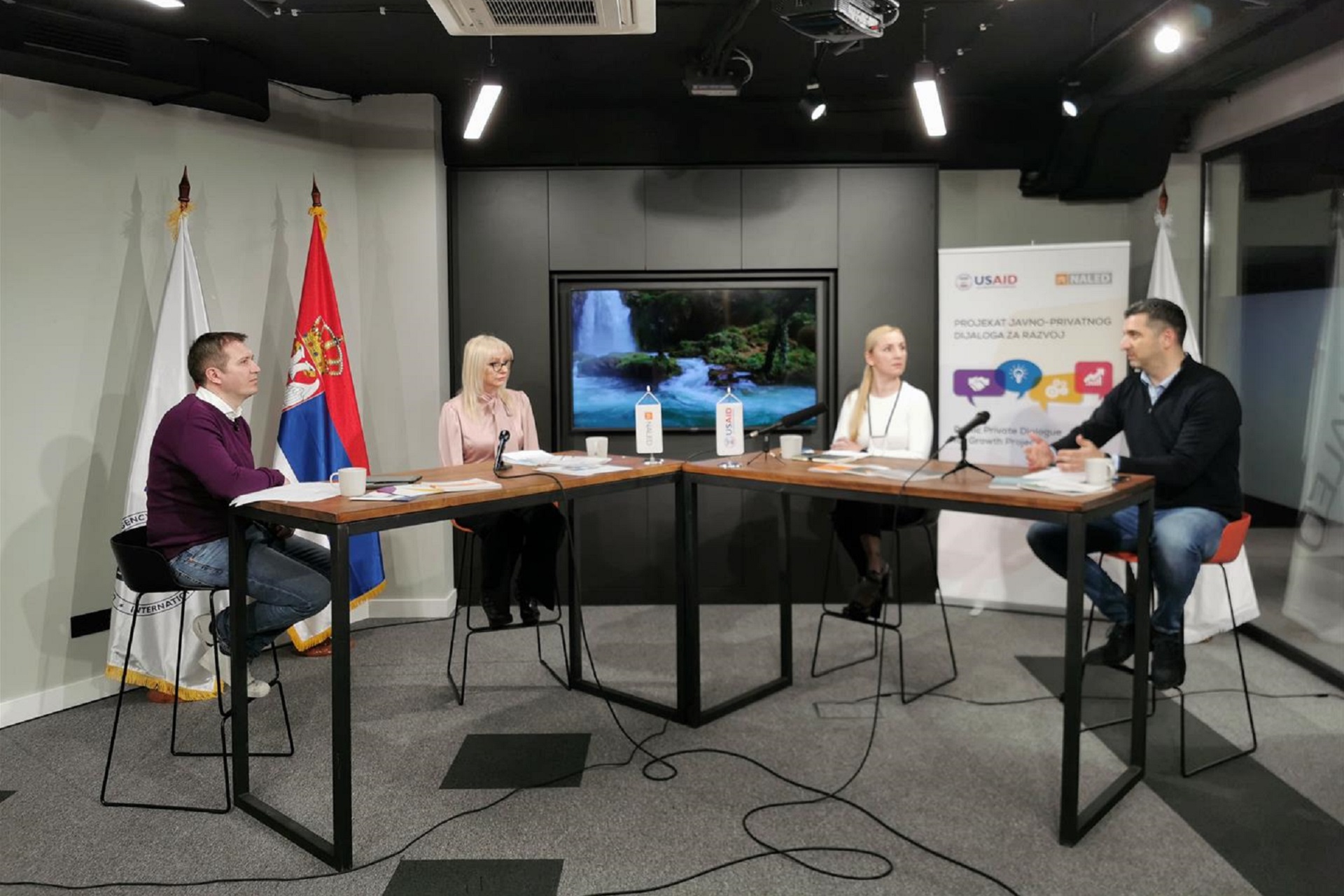 NALED podcast # 2: Who takes care of water in Serbia?

Although the myth of Serbia's water wealth has survived for years, the truth is...Read more
Announcements