Through the NALED platform, support in the amount of 250,000 euros was provided for 41 local governments, as well as 52 tons of food for 11,000 households

To attract donations, municipalities should turn to crowdfunding platforms

In 2020, 65 million euros were donated to charity, twice as much then the year before, but the value of donations in Serbia is still low and accounts for less than 1% of total company revenues. Reducing the cost of making donations for the businesses, developing online platforms for crowdfunding, and strengthening the capacity of local governments to work with local associations in mapping the needs, receive and implement cash and in-kind donations, are just some of the potential solutions to encourage greater investment by businesses and citizens in local development.

This was pointed out at the final event of the project "Alternative financing and donations for local communities in Serbia", whose realization was made possible by the German Federal Ministry for Economic Cooperation and Development (BMZ) through the German-Serbian Initiative for Sustainable Growth and Employment. The conference was organized by NALED and Loud Crowd.

- Crowdfunding is relatively new for local communities but not for Serbia, because through the German-Serbian initiative for sustainable growth and employment, in the past four years, it has been supported as an instrument of alternative financing. We are glad that, together with our partners, we can share the experiences we have gained and transfer them to the local level. The success of NALED's platform for donations launched during the state of emergency showed that group financing has a future when it comes to financing local government initiatives - said Daniela Funke, GIZ Country Director for Serbia.

Executive Director of NALED, Violeta Jovanović reminded that donor support at the beginning of the pandemic was focused primarily on the national level, so it was necessary to find an effective mechanism for mapping the needs of the most vulnerable local governments and collecting and implementing donations primarily from responsible companies and international organizations which were willing to help.

- Through our online platform, together with our members and partners, we have provided support of 250,000 euros for 41 local governments. Among other things, 52 tons of food were delivered to 11,000 households, all within a month. Our experience showed that companies would be willing to donate much more, especially in food and other goods, but this is prevented by the high cost of VAT paid on donations. Such tax treatment practically stimulates companies to destroy excess food instead of donating it to those who need it. The first step, therefore, can be the abolition of VAT on donated food, following the example of Germany, Estonia, Greece or the Czech Republic - said Jovanović.

When it comes to tax incentives, the conference proposed that the value of donations given to local governments should always be recognized as an expense, if the donated funds are spent purposefully for a generally useful cause. This would encourage the businesses to give more donations to the municipalities. In addition, Tax Administration instructions should clearly specify that the donations of the businesses through group financing platforms can also be treated as an expense.

However, it should be borne in mind that more than half of the companies surveyed by NALED estimate that these tax incentives have no or very little impact on the level of donations, while only 8% rated them positively, so it is necessary to work on introducing new incentives such as tax exemption or a refund of a part of the donated funds on an annual basis.

The final conference was also the grand finale of the competition for the best project ideas for crowdfunding. Ideas arrived from all regions of Serbia. The audience decided on the best project idea, voting out the development of a recycling yard for zero waste in Sremska Mitrovica, which was presented by PUC "Utilities". Among the best three were the idea of the Association "Srna" and the municipality of Raska for the purchase of a hydraulic gynecology bed adapted for people with disabilities, as well as the Civic Association of Roma, Egyptians and Ashkali from Bor, for developing a space for education and other activities which will contribute to the improvement of living conditions for 4,000 Roma in Bor. The best ideas will receive additional support in the promotion and fundraising from business and citizens through the platforms naled.rs/donacije and donacije.rs. 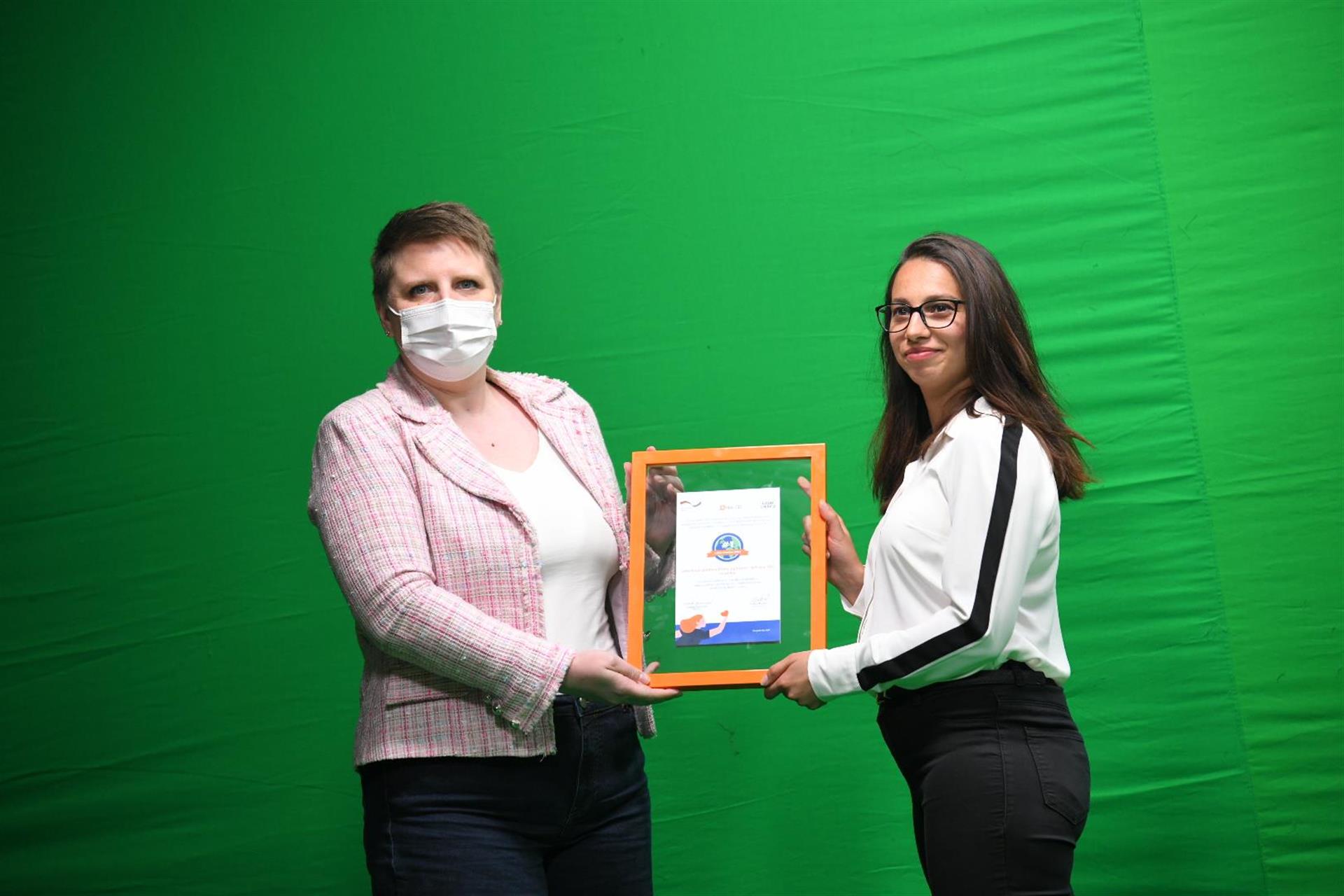 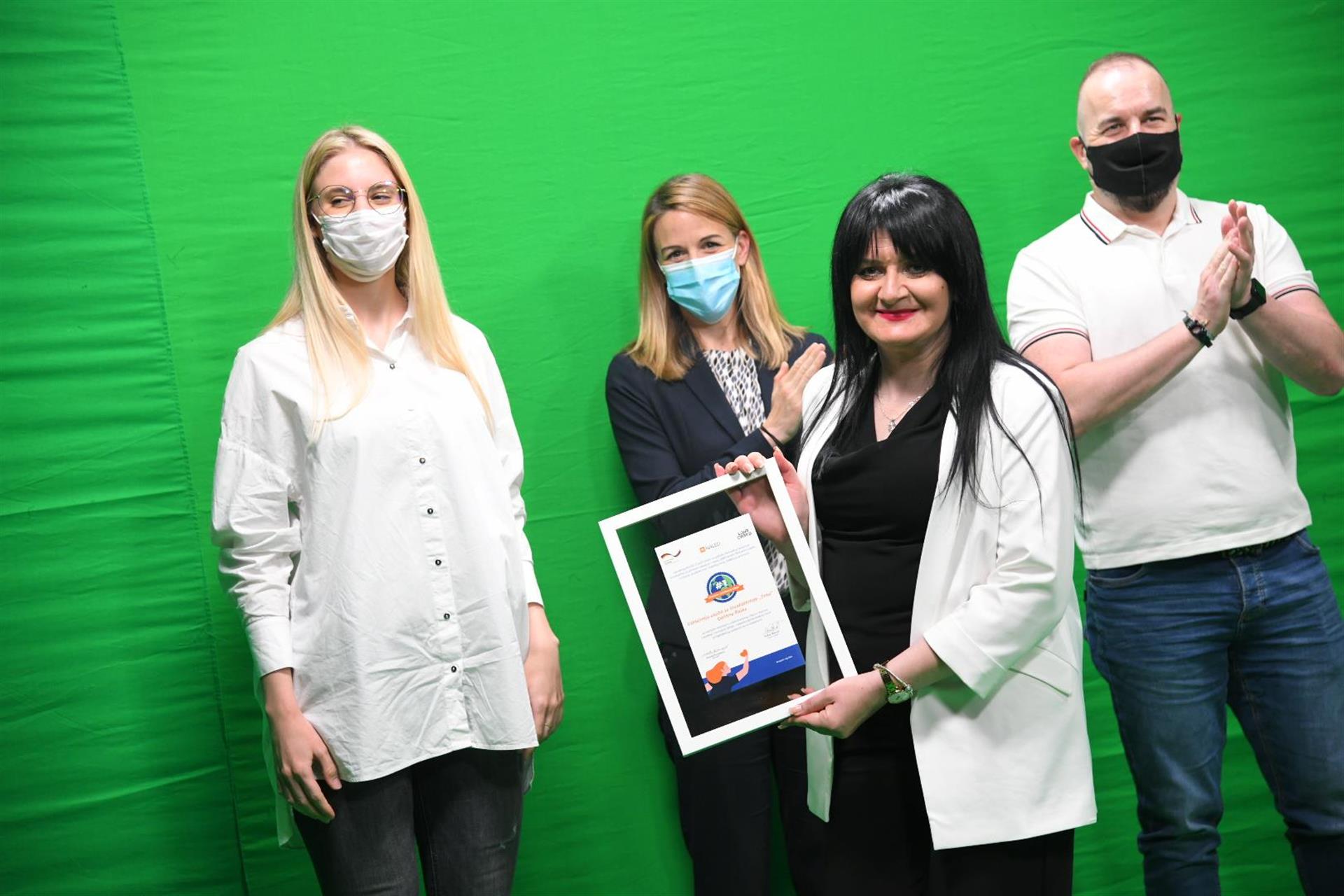 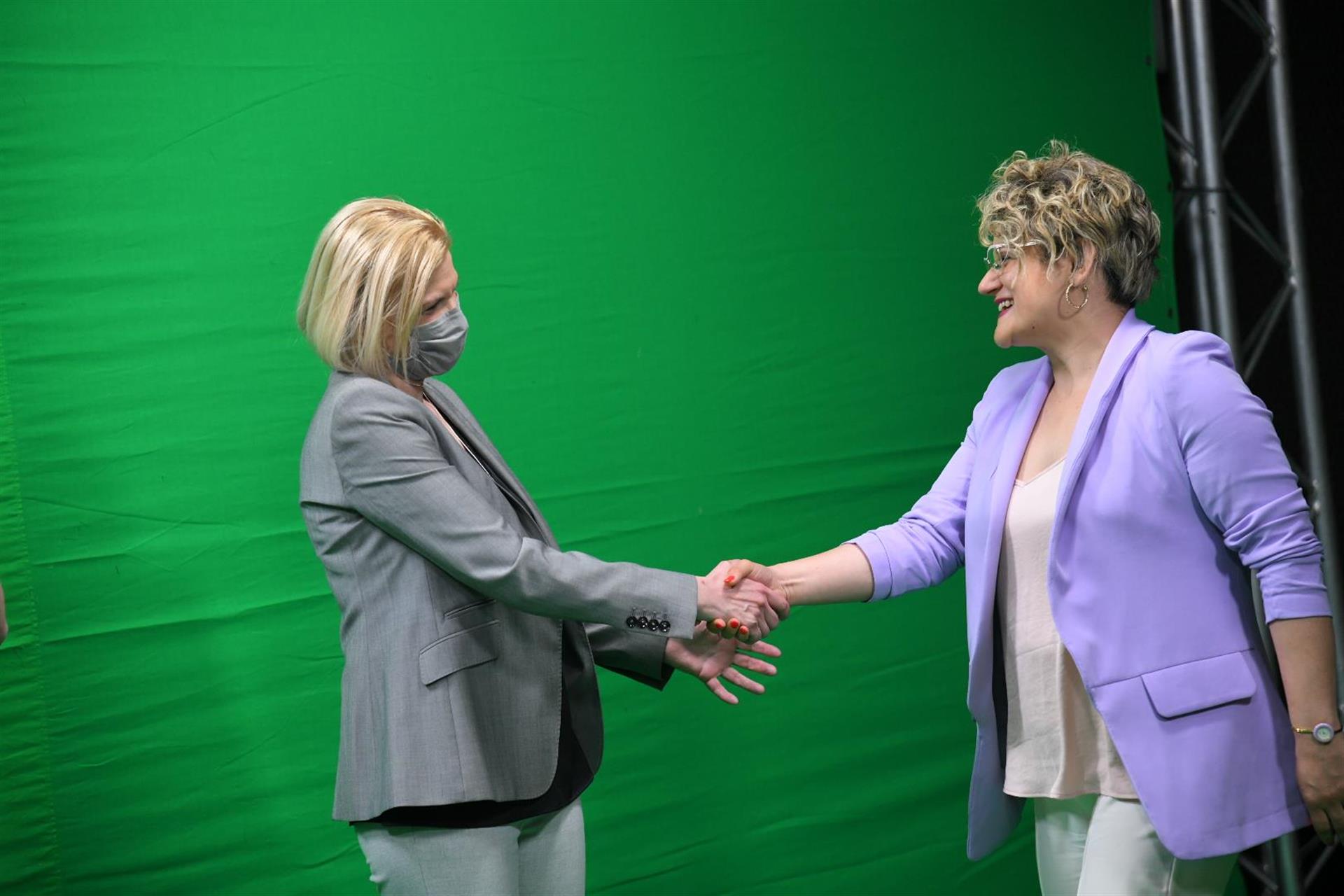 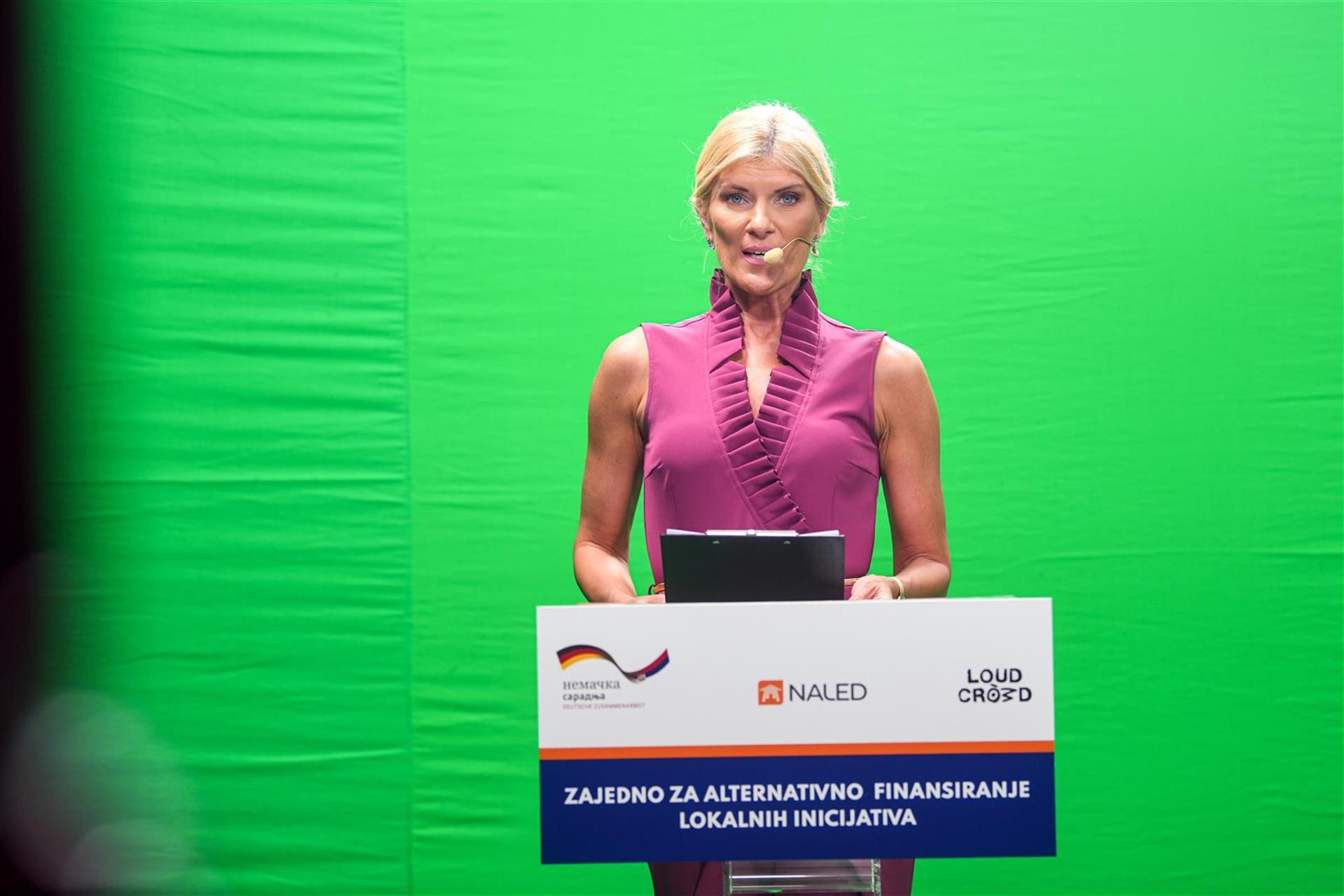 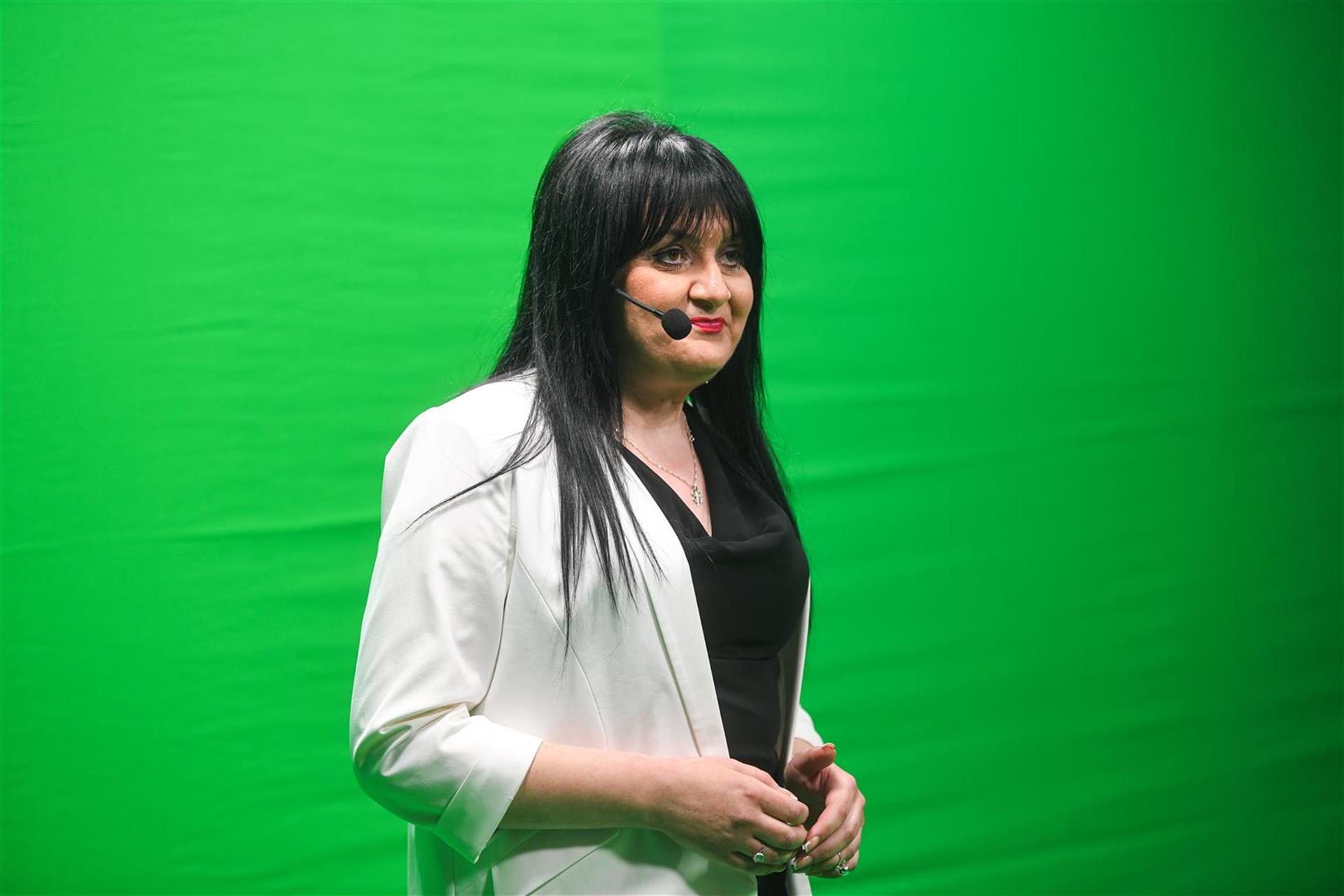 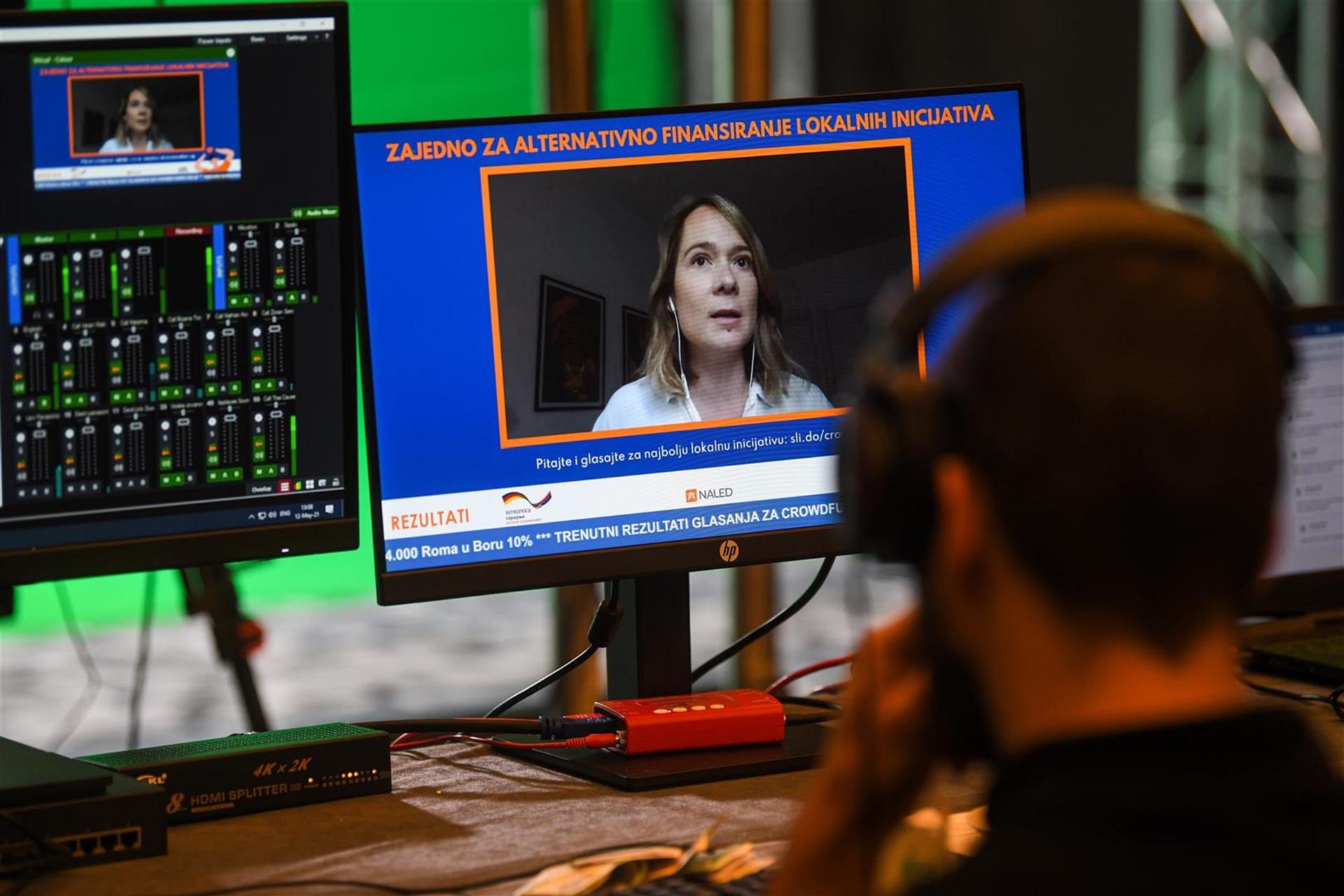 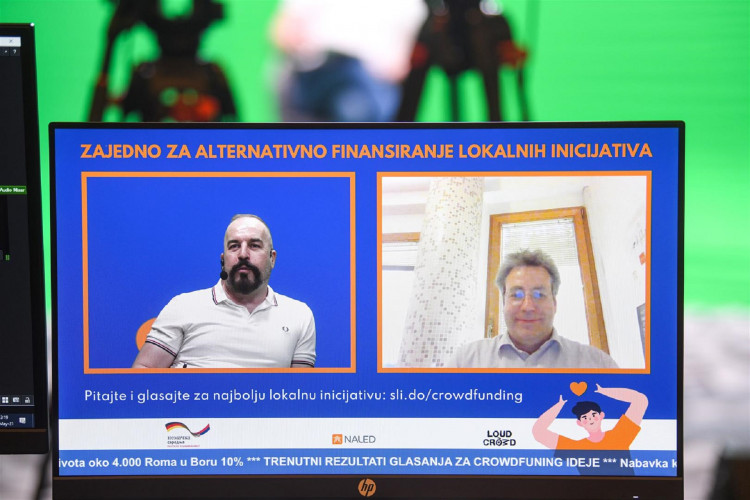 According to Catalyst Balkans, 21.6 million euros was donated last year through 1,554 charitable actions in the fight against COVID 19....Read more 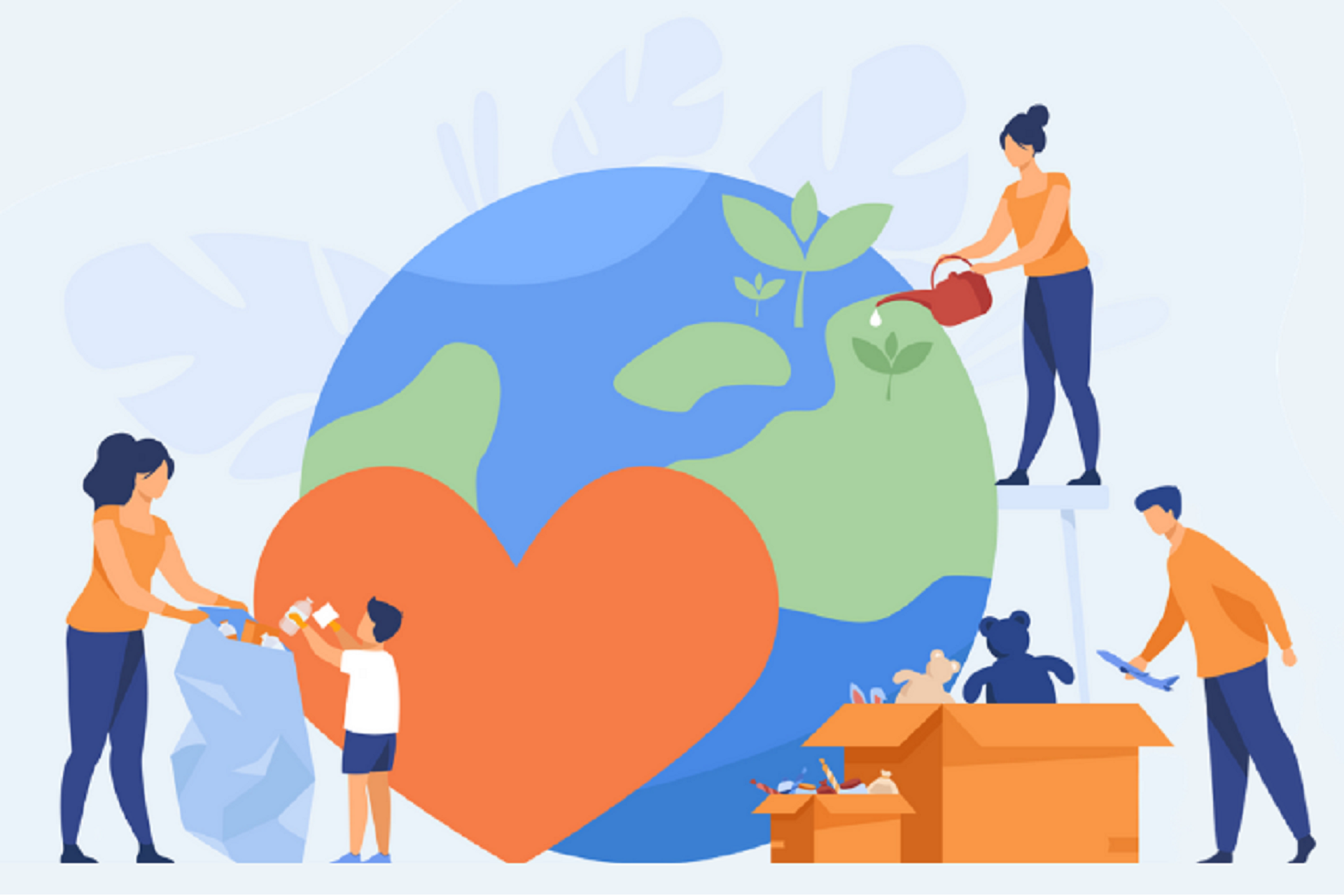 The economic potential of the diaspora is greater than investments

Although the official statistics on the number of our people abroad are not...Read more