It's hard to know life, painting is easy. You just need to start, and it goes on its own. Pieces keep stacking up, and once you finish painting, you see that it's all colorful, the same as in life, and that every truth has two sides - Ilija Bašičević Bosilj

A strong characteristic of Bosilj's works is that they are not descriptive, but most commonly, a quite layered allegory. The works lack perspective, the background is mostly monochromatic, rarely with slightly wavy lines (the artists called these "paje"). The most striking feature in his works are the two-headed creatures, be it human or animals. The artists explained this by saying that, during his life, he stood convinced that all God's creatures represent two-faced handkerchiefs, showing one face to the world, while hiding the other, true face, only visible to selected few. Observing Ilija's paintings, the spectator is not sure whether to look at the painted angel or modern astronaut, emperor Lazar or the king of Ilija's Iliad, the domestic, wild or apocalyptic animals. In interpreting his paintings, he are often helped by the titles he gave his works.

Ilija Bašičević Bosilј died on 14 May 1972 in Šidu. At the third Triennale of naive art in Bratislava in 1972, he was posthumously awarded a recognition by an international jury for the achievements in naive art. The magazine Raw Vision (winner of UNESCO award for the best art magazine in the world) included Ilija Bašičević Bosilј among the 50 leading artists of the so-called outsider art in the world, 35 years after his death.

The Museum of Naive Art "Ilijanum" was established in 1971, when Ilija Bašičević Bosilj gave around 300 works as a legacy to his hometown of Šid. The museum's art fund includes 338 works (336 paintings and 2 wooden sculptures). The majority of art fund involves paintings by the patron, Ilija Bosilј, himself – 287 paintings, while 51 works were made by other naive artists from the country and abroad - the artist exchanged works with them during lifetime, and in some cases they were gifts to the museum (I.Generalić, J.Generalić, E.Feješ, M.Skurjeni, M. Rašić, F. Filipović). In addition to the permanent exhibition, the museum also organizes guest exhibitions by other naive artists, while the paintings from the museum are also exhibited in other similar institutions in the country and abroad. 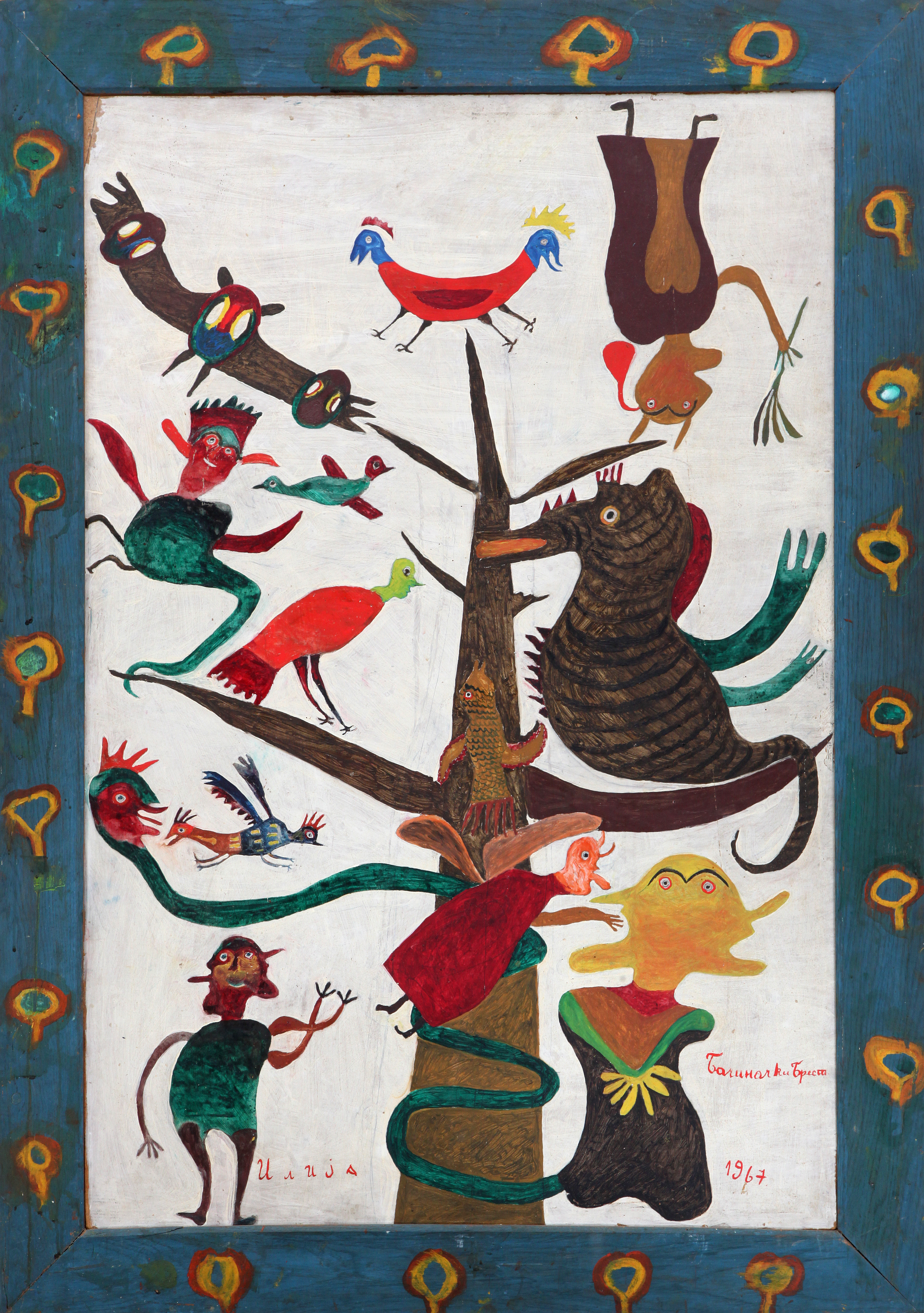 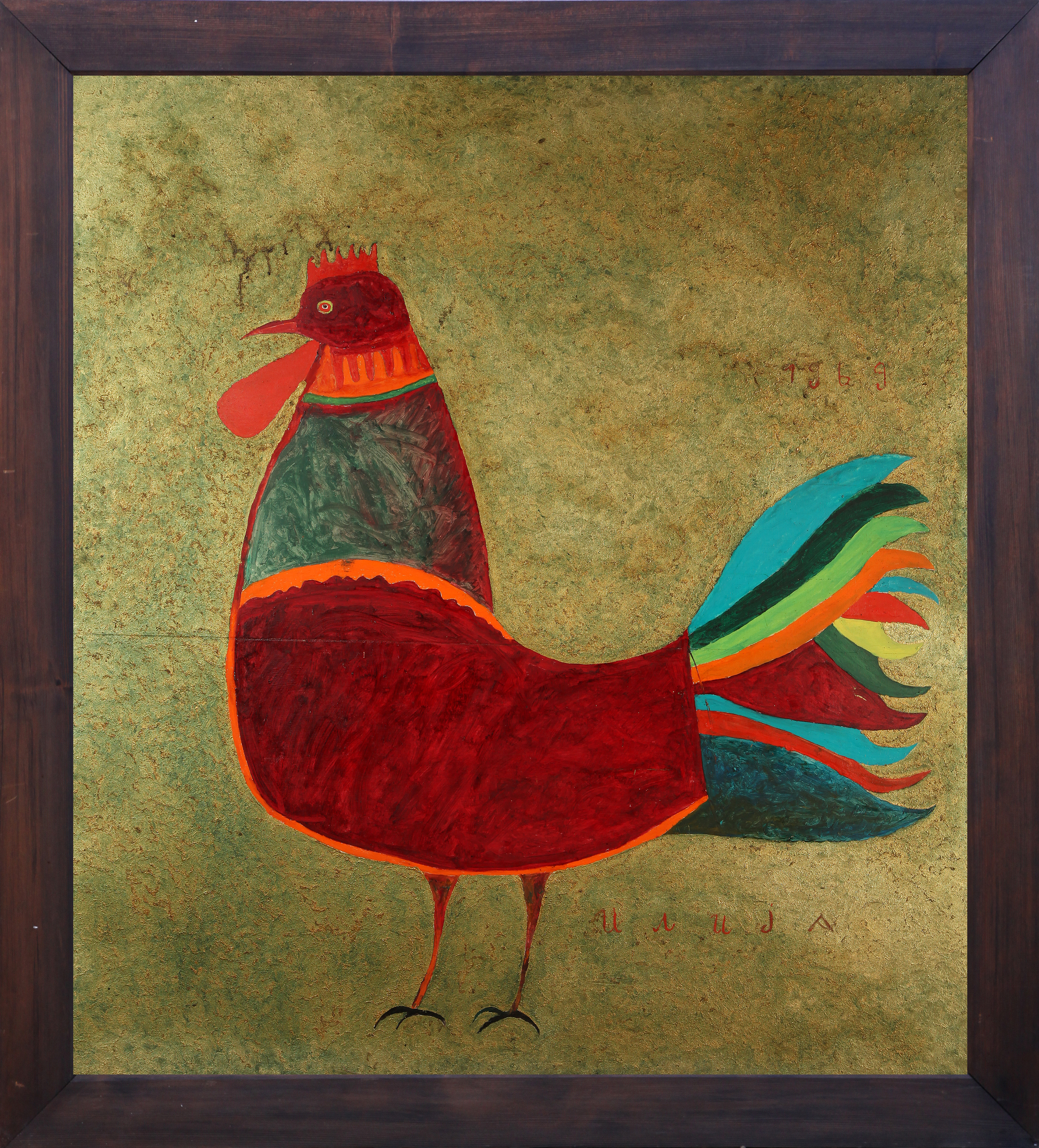 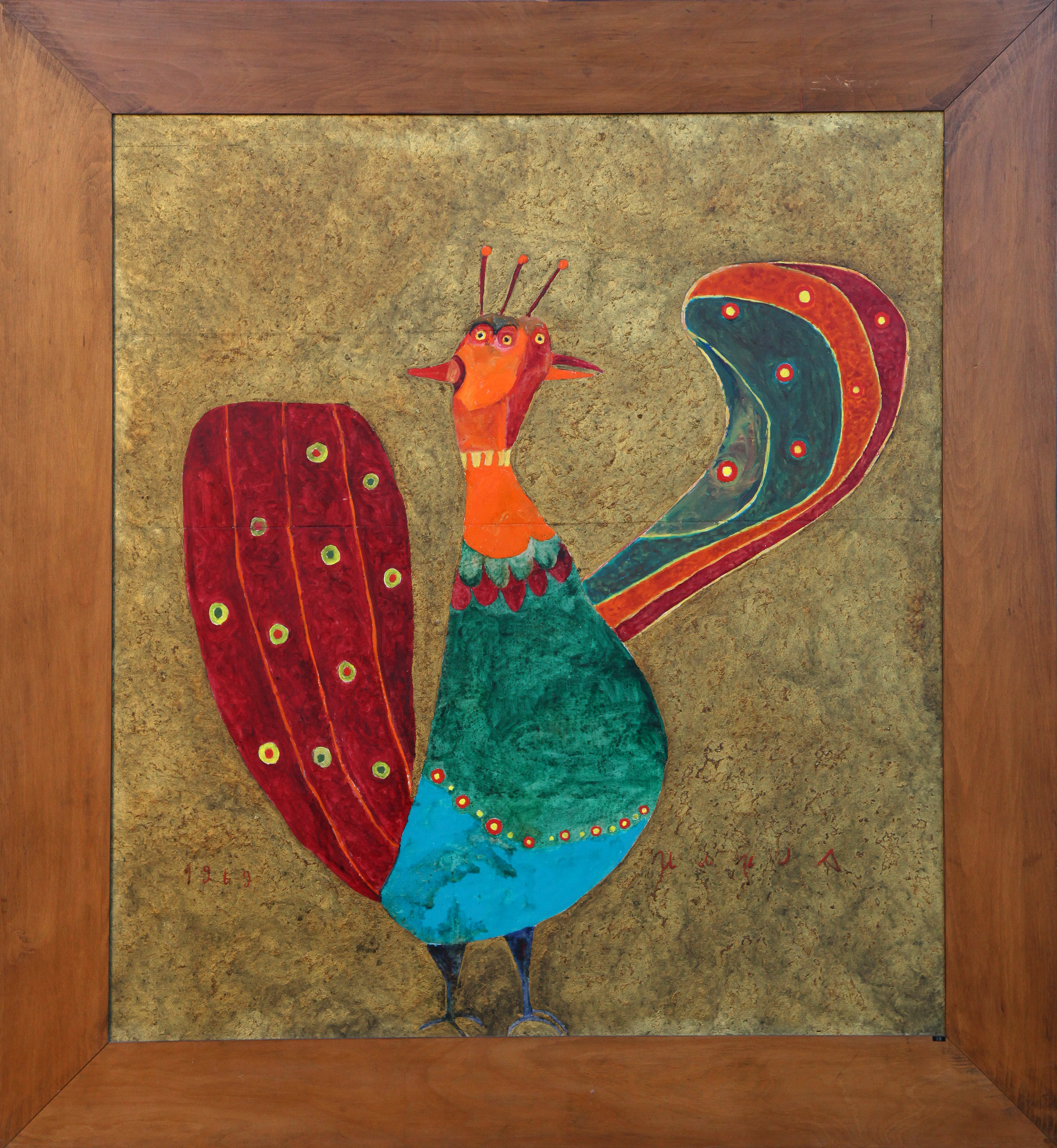 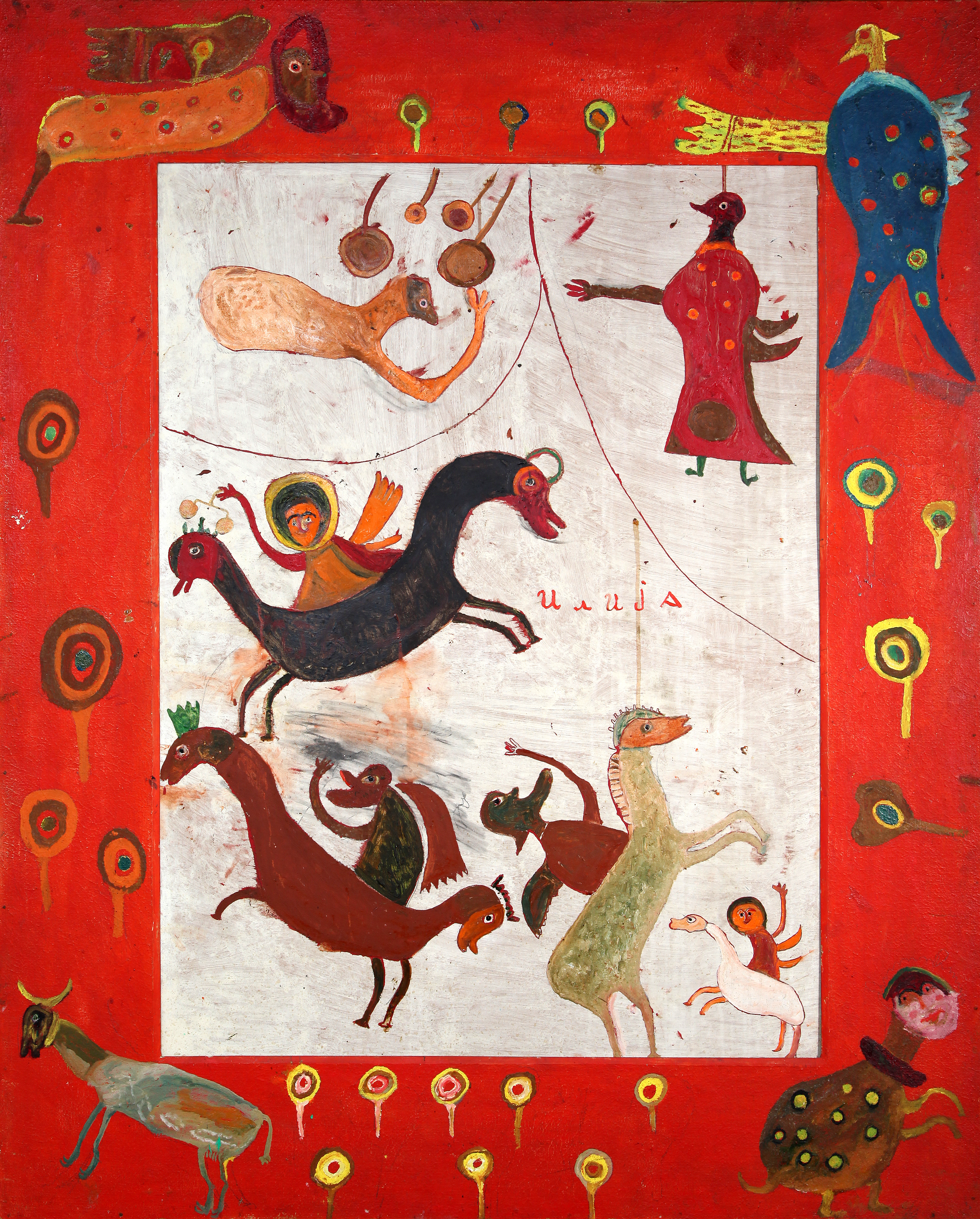 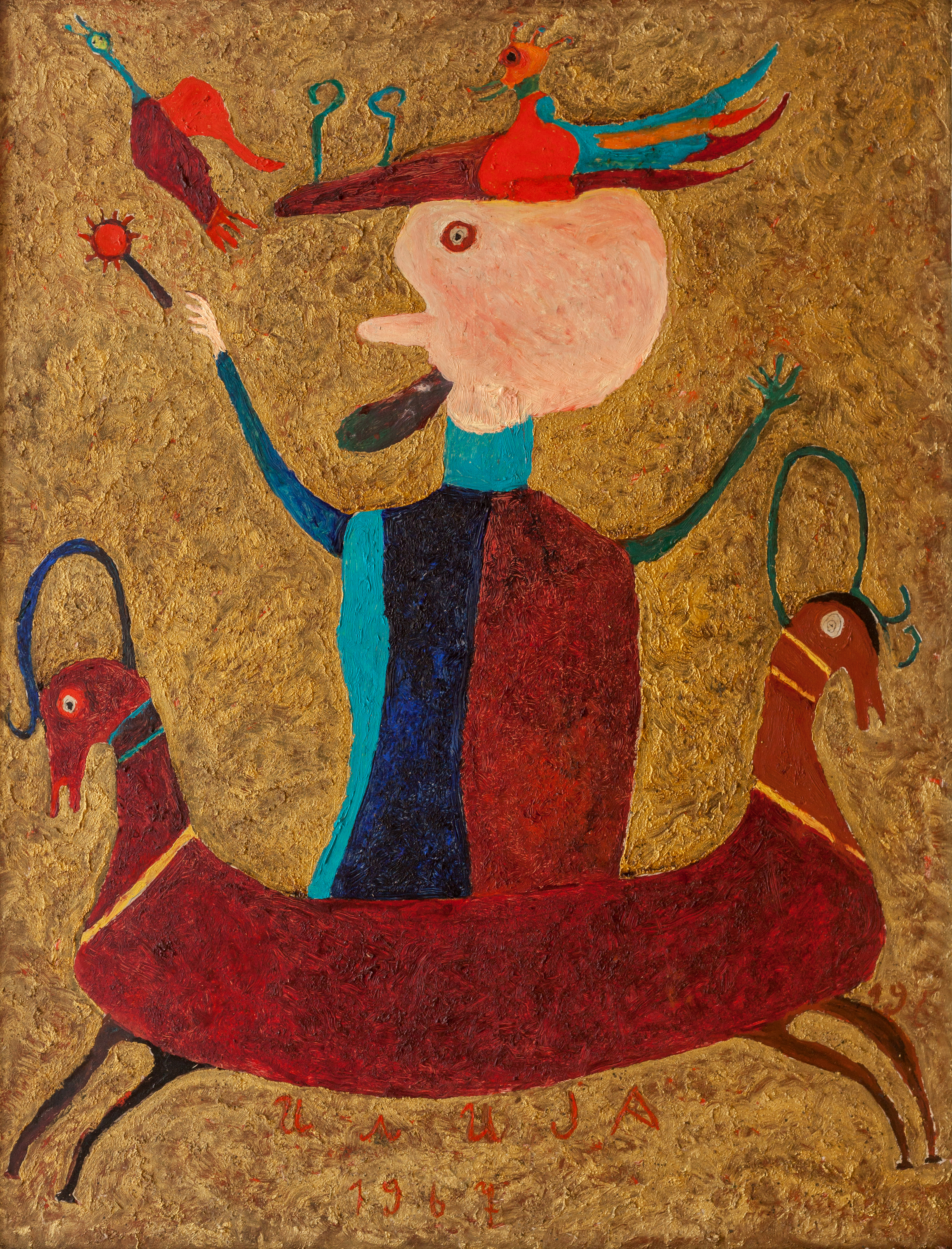 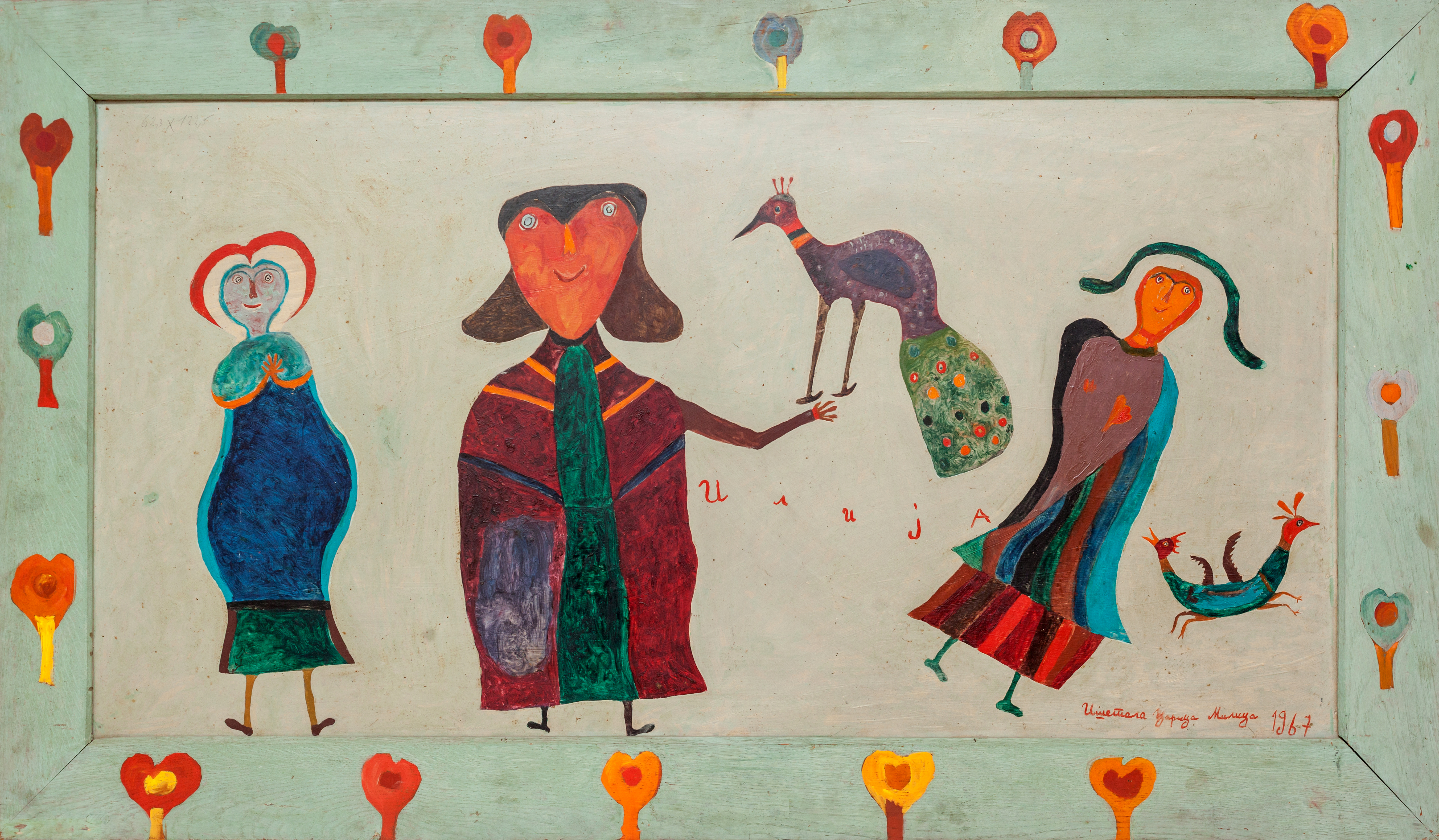