Despite an invitation to come to Paris, the center of artistic world, he was more attracted by Moscow or Saint Petersburg, saying: "It seems to me that the Sun has gone down in Paris, while a huge Sun now rises on the Slavic East, with its heat about the warm up the entire humanity".

Four years after enrolling at the Munich Academy of Fine Arts, he earned the title of academic painter, thus becoming the first academic painter from Užice. He stayed in Germany the following three years, and returned to Serbia in 1912, participating as a volunteer in the First Balkan War. After demobilization he leaves to Prague to further improve his skills, meeting his future wife, Valpurga Vala Salaškova, in the city. He was in Prague when the World War I started, soon being arrested, but managed to escape the Prague prison, cross Germany, Poland, Ukraine, Black Sea and Romania, and reach Serbia in time to join his Drina division in the battlefield. Together with Putnik’s armies he reached Corfu, being declared the official painter of the Supreme Command. During this period, Milovanović painted the portraits of King Petar and Aleksandar Karađorđević, field marshals Putnik, Mišić, Stepanović, Bojović, general Jurišić Šturm. He made monuments to archimandrite of Rača monastery and the duke of Sokolska Nahiya Hadži Melentije in Rača monastery, the commander of Zlatibor Committee Unit Kosta Todorović in Srebrenica, the Serbian warriors in Mladenovac, a monument in Corfu to the fallen soldiers of Drina division, a marble iconostas in the Orthodox church in Mladenovac…

Mihailo Milovanović was one of the founders of the Association of Fine Artists of Serbia. He is a holder of Albanian Commemorative Medal, the Order of Saint Sava and Order of Yugoslav Crown of the III degree. More than six decades after his death, he was rehabilitated upon a decision by the Užice District Court. After the post-war forced oblivion, Mihailo Milovanović’s paintings started appearing more and more often in theme and specialized exhibitions in Belgrade, Wiesbaden, Ljubljana, Novi Sad, in the "Artistic Heritage of Serbs" in Moscow and Leningrad, in galleries Cvijeta Zuzorić, the National and Military Museum in Belgrade, but also in Užice in 1998, when the artist’s novel “Lenda’s Watermill” was published as well. The first monograph study about his work was published in Užice Newsletter in 1993 by magister Gordana Lazić, while Đorđe Pilčević published another extensive book in 1998. In 1999 Serbian Broadcasting Corporation presented a short documentary by Miodrag Jovanović about the Female act. The first academic painter earned a memorial bust in the center of Užice, while the National Museum in Užice formed a legacy of his work in 2003.

The National Museum in Užice was established in 1946, and its activities focused on collecting and studying the material significant for the cultural and political history of the City and its surroundings. Nowadays, the collection and depot of this complex-type museum involves around 70,000 museum items. The National Museum buildings are under state protection as immovable cultural property of major significance. The visitors can attend two permanent museum exhibitions and Legacy of painter Mihailo Milovanović, along with occasional interesting theme exhibitions. The exhibition of the Museum of 1941 Uprising involves the period from the events of March 1941 in Yugoslavia until the fall of Užice Republic. The museum’s permanent exhibition Užice – origins and development, deals with the period from prehistory to the modern times. The Legacy of painter Mihailo Milovanović was formed with purchased works and those gifted by the artist’s son Momčilo Milovanović and other donors, while some part of the items comes from the collection of National Museum of Užice. The legacy presents the artistic and personal endowment of Mihailo Milovanović, the first academic painter from the Užice region, a war painter in Serbia liberation wars 1912–1918 and a sculptor. It involves 15 paintings (oil on canvas), photographs, documents, awards and pieces of Milovanović family home furniture. For the Legacy, the National museum was awarded with the greatest museum recognition – award Mihailo Valtrović. 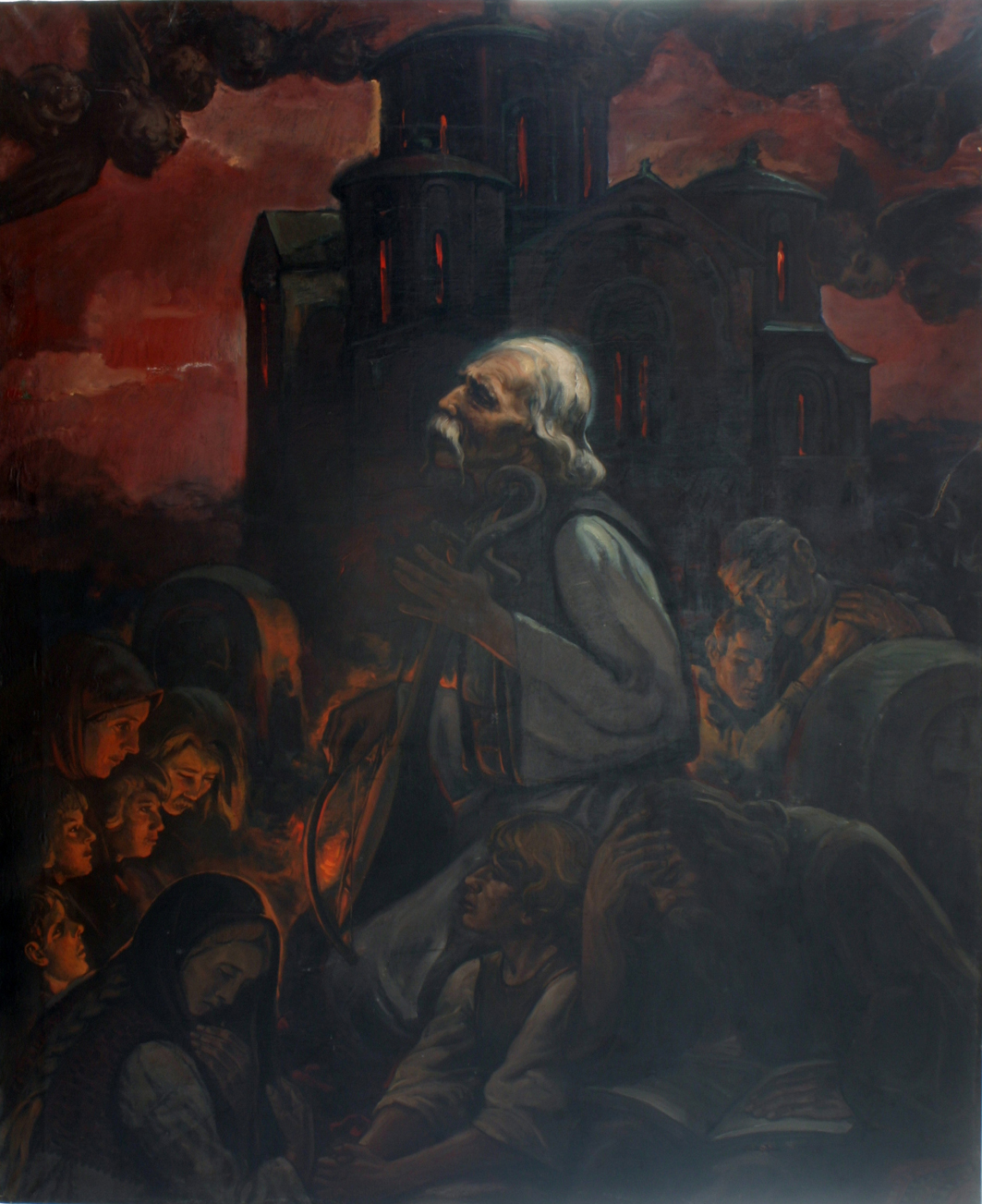 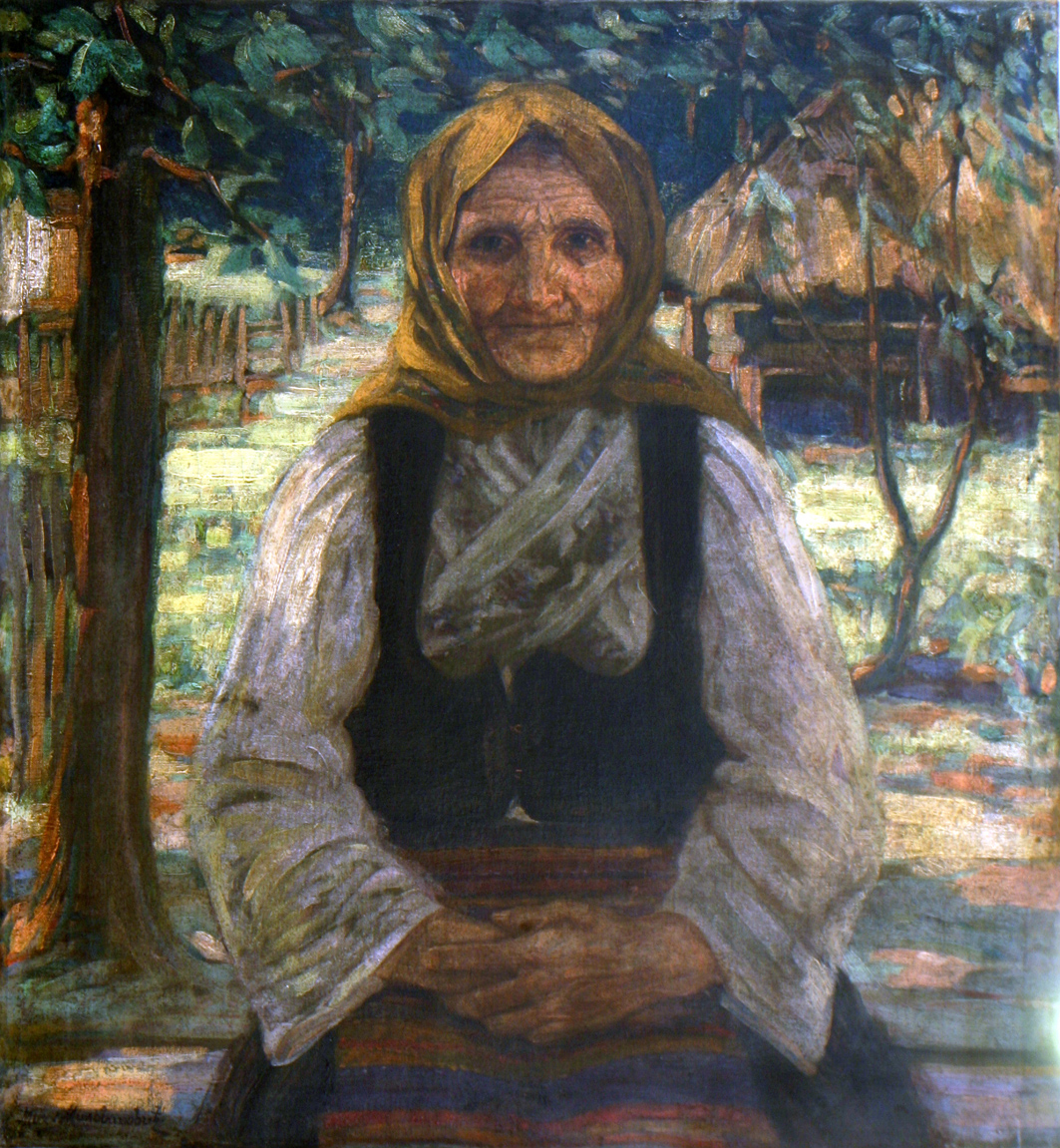 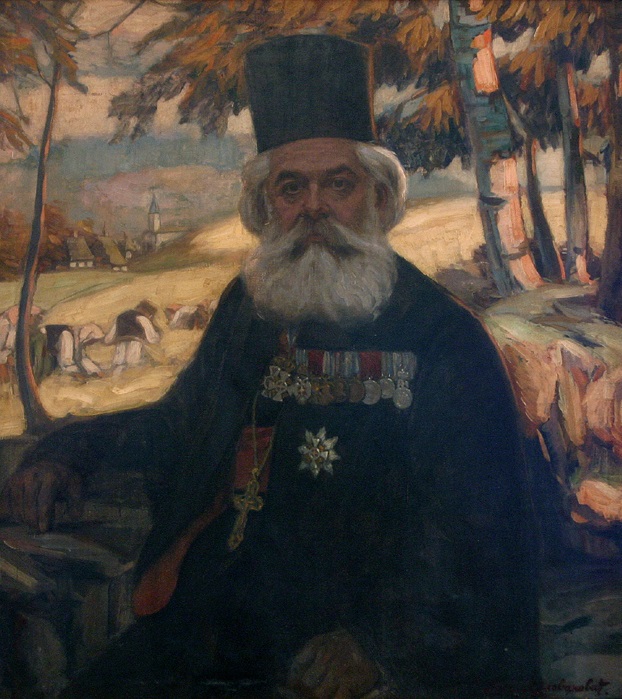 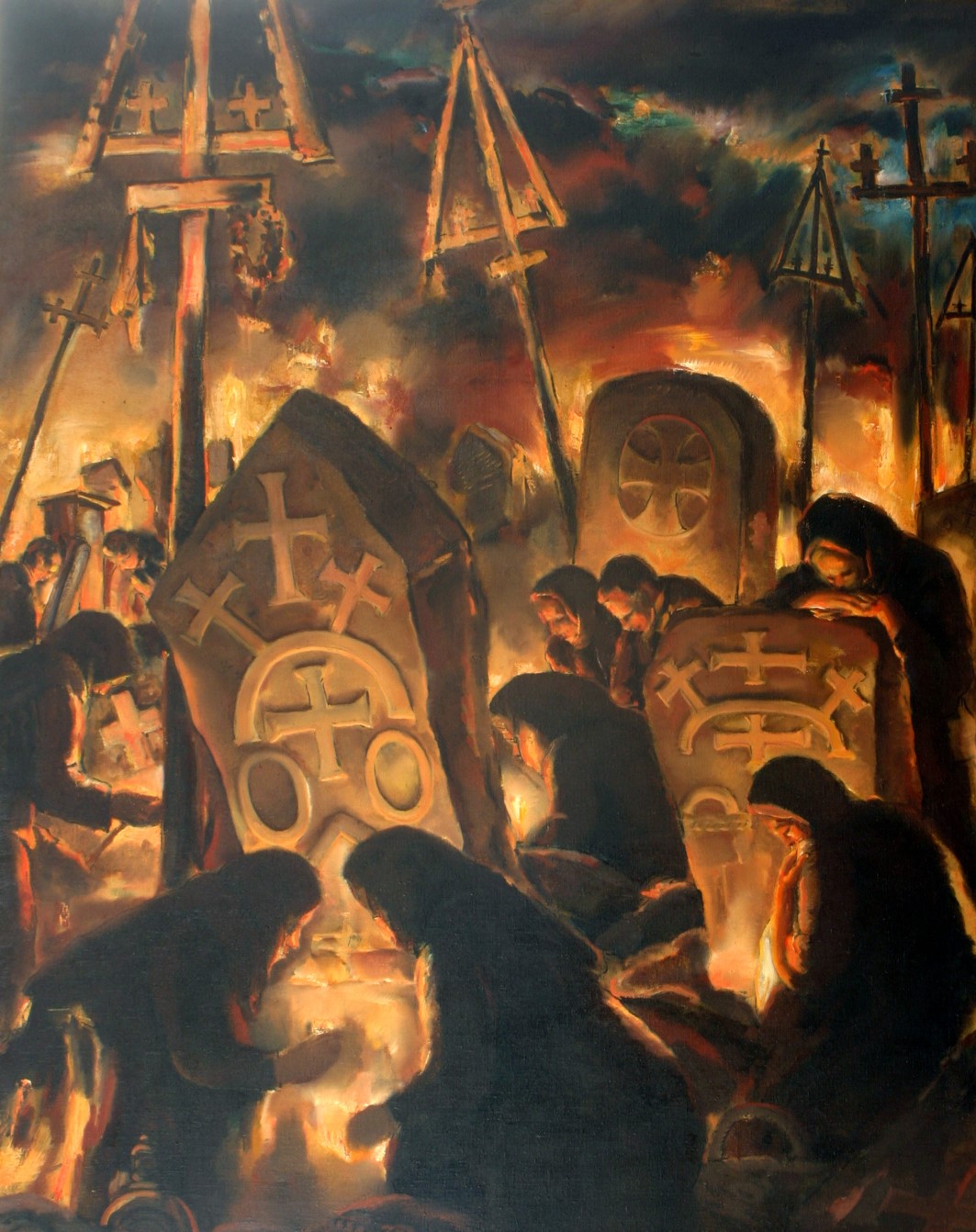 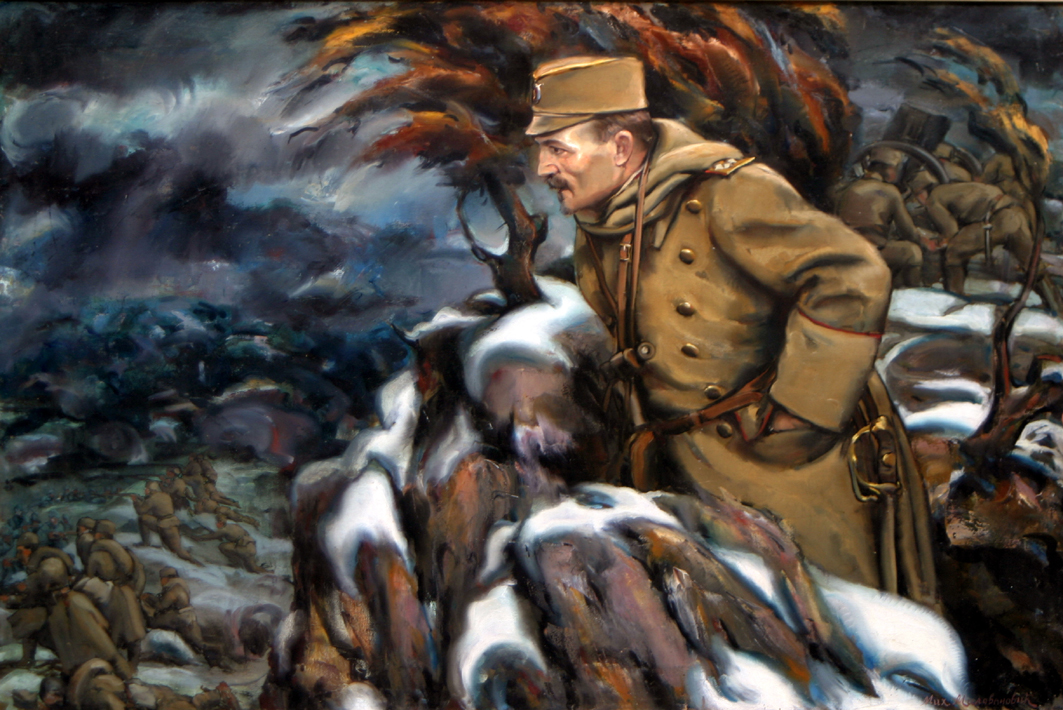 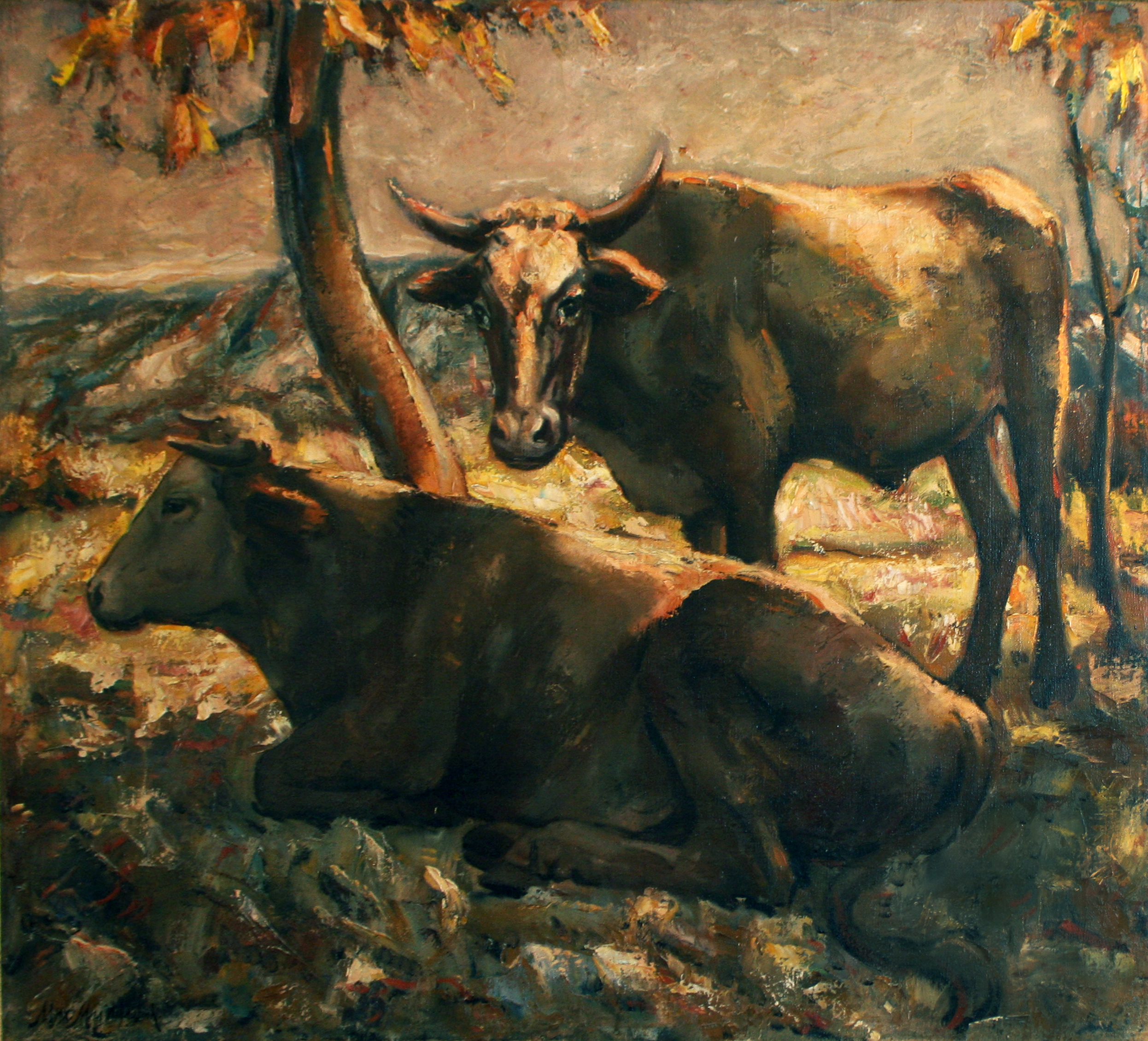 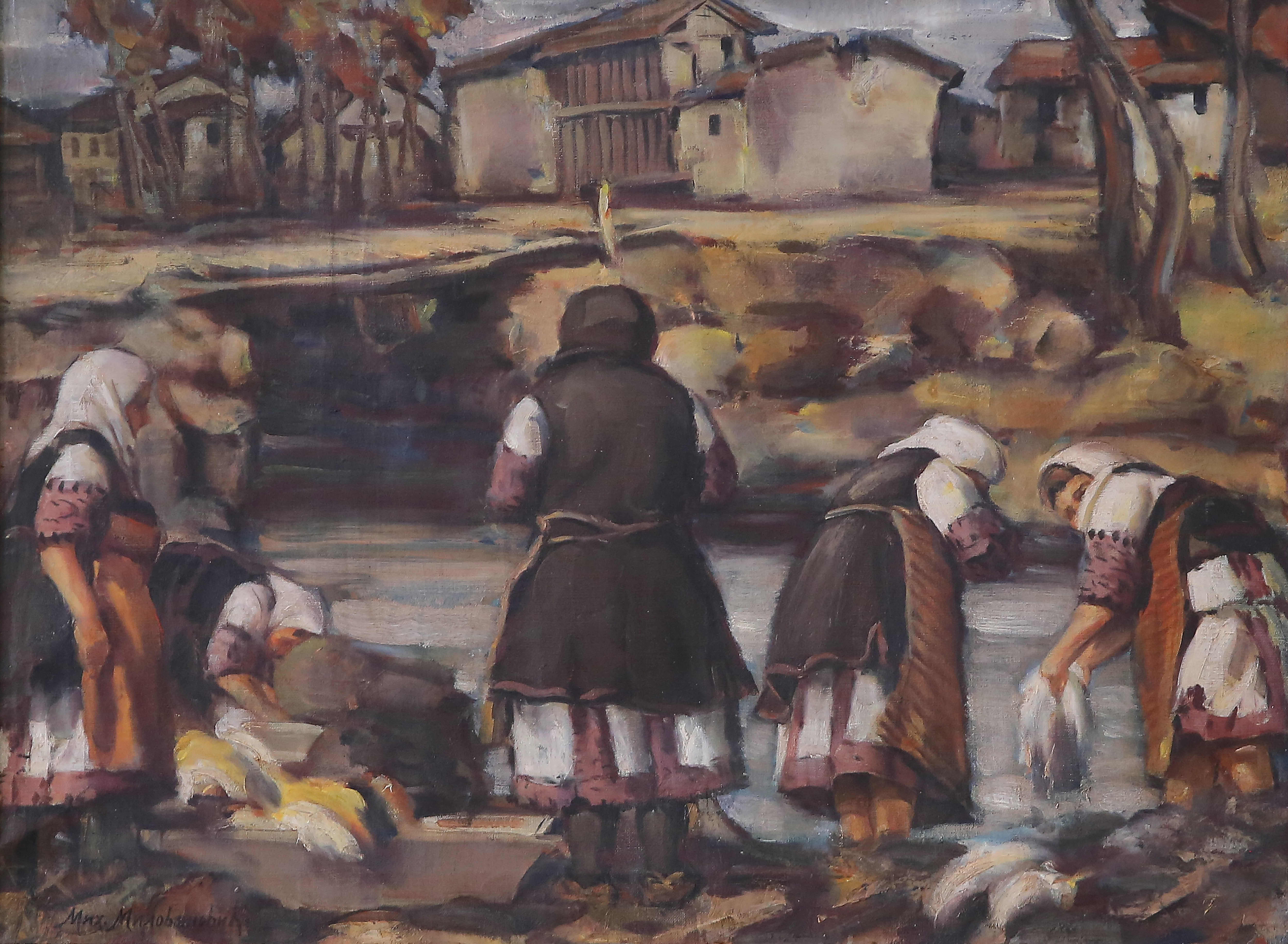 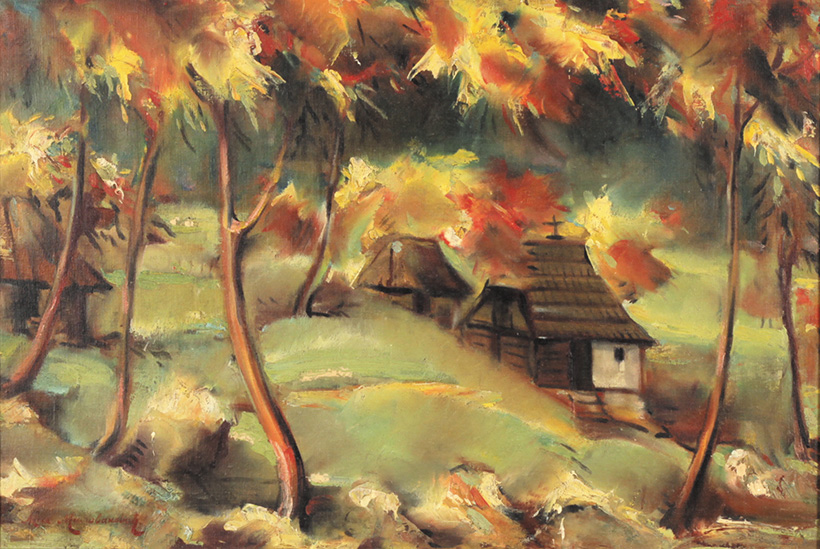