Improving the management of local communal activities, as well as the public property of municipalities and cities, and establishing a unique online register of stray dogs to prevent abuses with compensation claims for bites, are three key priorities of the Club of Cities and Municipalities with a Favorable Business Environment (BFC Club), for the new Government of Serbia.

At the session, where new reform goals and the new management of the BFC Club were presented, the guest was Marko Blagojević, who made his first appearance as the new Minister for Public Investments. He emphasized that the ministry would continue the work started by the Office for Public Investments and that the priorities in the selection of projects will not change, and self-governments will nominate them according to their needs.

- The budget for public investments in local governments will not decrease, but the number of projects will since we plan on concentrating on fewer, bigger projects. The most important thing is that we prepare well and provide financing for projects with complete documentation and permits first - said Blagojević.

The president of the BFC club and the mayor of Niš, Dragana Sotirovski, said that dialogue with the ministries is very important for the faster development of local self-governments.

- We expect the state to open numerous issues and change many laws in the coming period, as well as to point out local areas of improvement. We will work to help devastated local governments to get out of that cycle - explained Sotirovski.

The executive director of NALED, Violeta Jovanović, pointed out that self-governments deserve greater support from the state.

- It is necessary to work with cities and municipalities to provide basic infrastructure, primarily for investments, such as roads and industrial zones, but also for citizens’ quality of life, such as educational and health institutions. We hope that we will encourage the ministry to evaluate cities and municipalities with the BFC SEE favorable business environment certificate and to motivate as many local self-governments as possible to enter the certification process - said Jovanović.

Assistant Minister for State Administration and Local Self-Government Marina Dražić said that their goal is to establish an administration tailored to the economy, which is also the concept of the BFC SEE certification. "The proof of how much we value this concept is the fact that the ministry gives priority to municipalities that have the certificate when there are two or more with the same number of points" said Dražić, who presented the representatives of Novi Sad, Ruma and Pećinac with BFC SEE certificates, as a confirmation to provide services according to the highest standards.

The BFC Club gathers 25 cities and municipalities in Serbia that have successfully passed the BFC SEE program or are in the certification process with the aim of working together to improve local business conditions. In Serbia, 10 local governments currently have a valid BFC SEE certificate, and in the five countries of the region (Serbia, Croatia, BiH, Montenegro and North Macedonia) a total of 44, while more than 100 cities and municipalities have gone through the certification process.

In the next two years, the BFC club will again be led by the mayor of Niš, Dragana Sotirovski. The vice presidents will be Goran Cvetanović, mayor of Leskovac, Aleksandar Pajić, mayor of Šabac, Nikola Dašić, mayor of Kragujevac and Saša Pavlović, mayor of Požarevac. 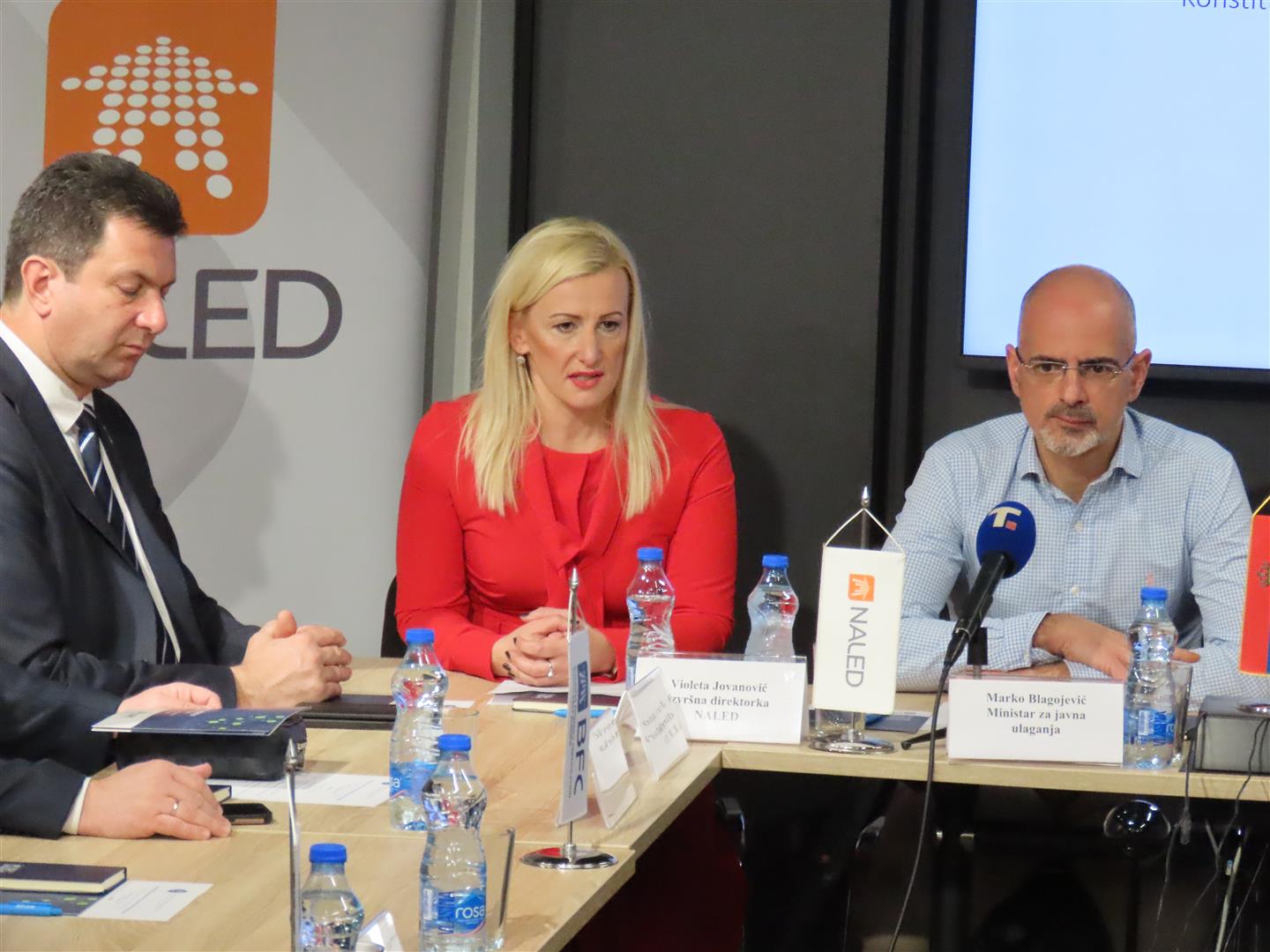 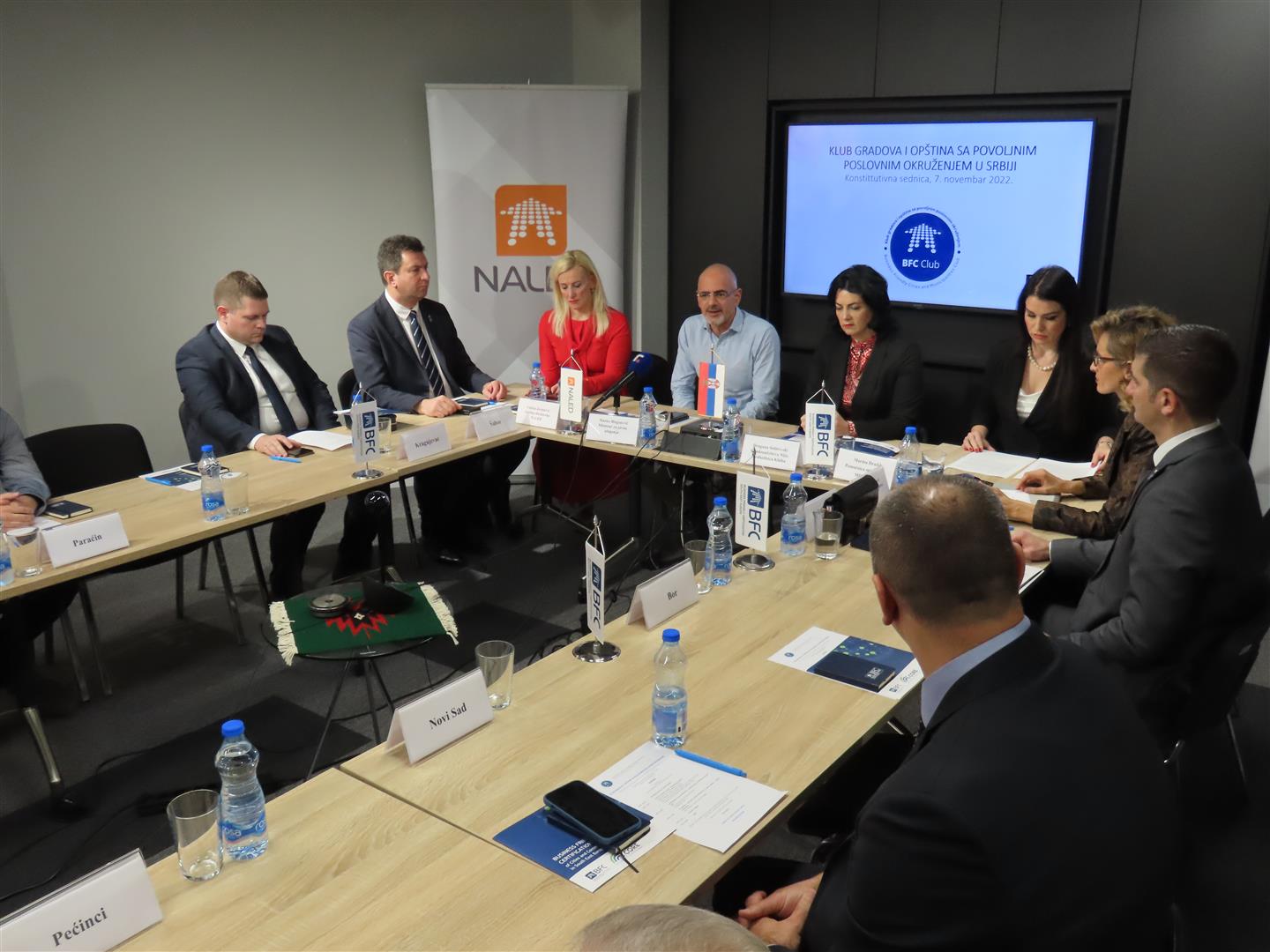 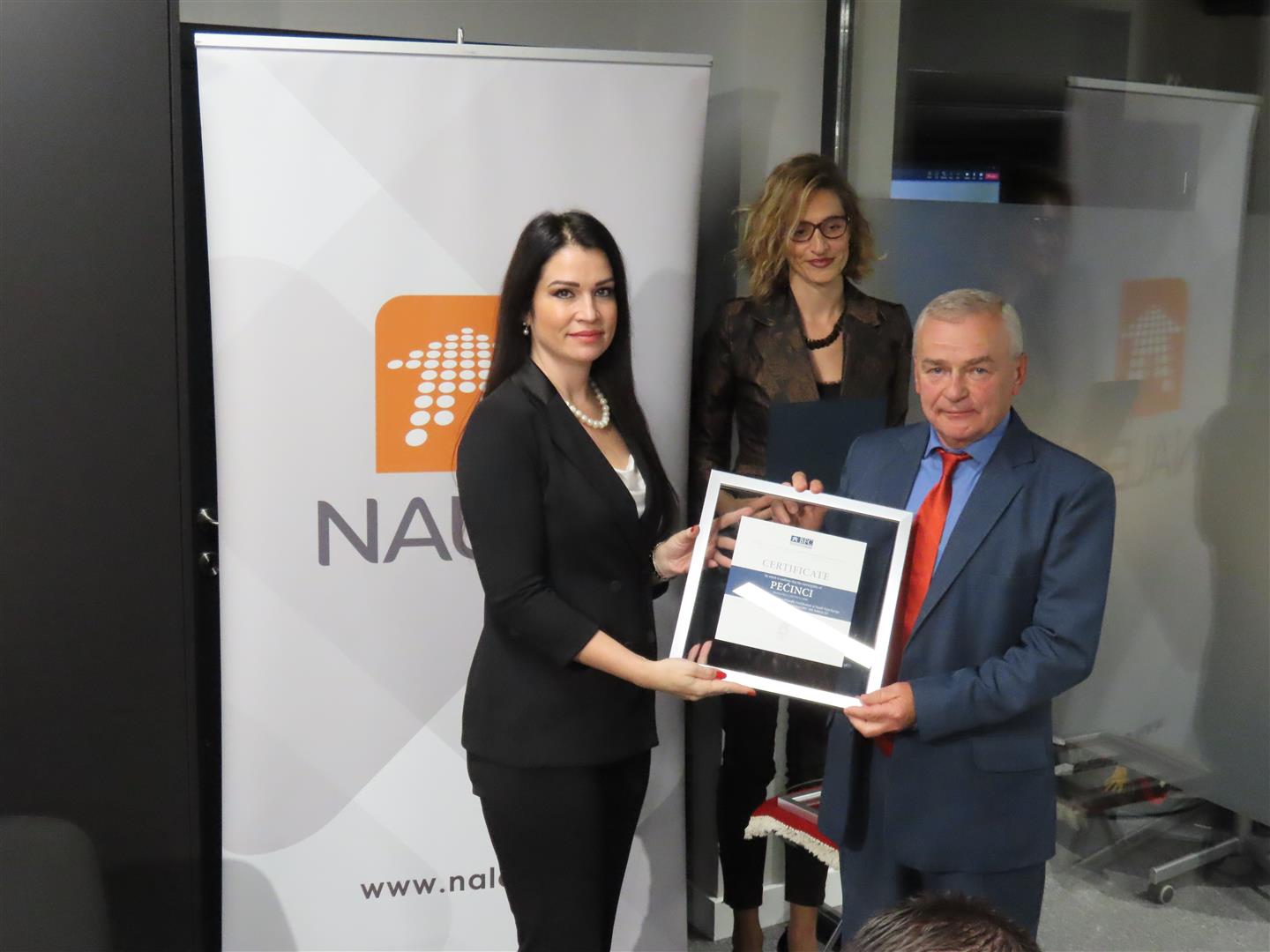 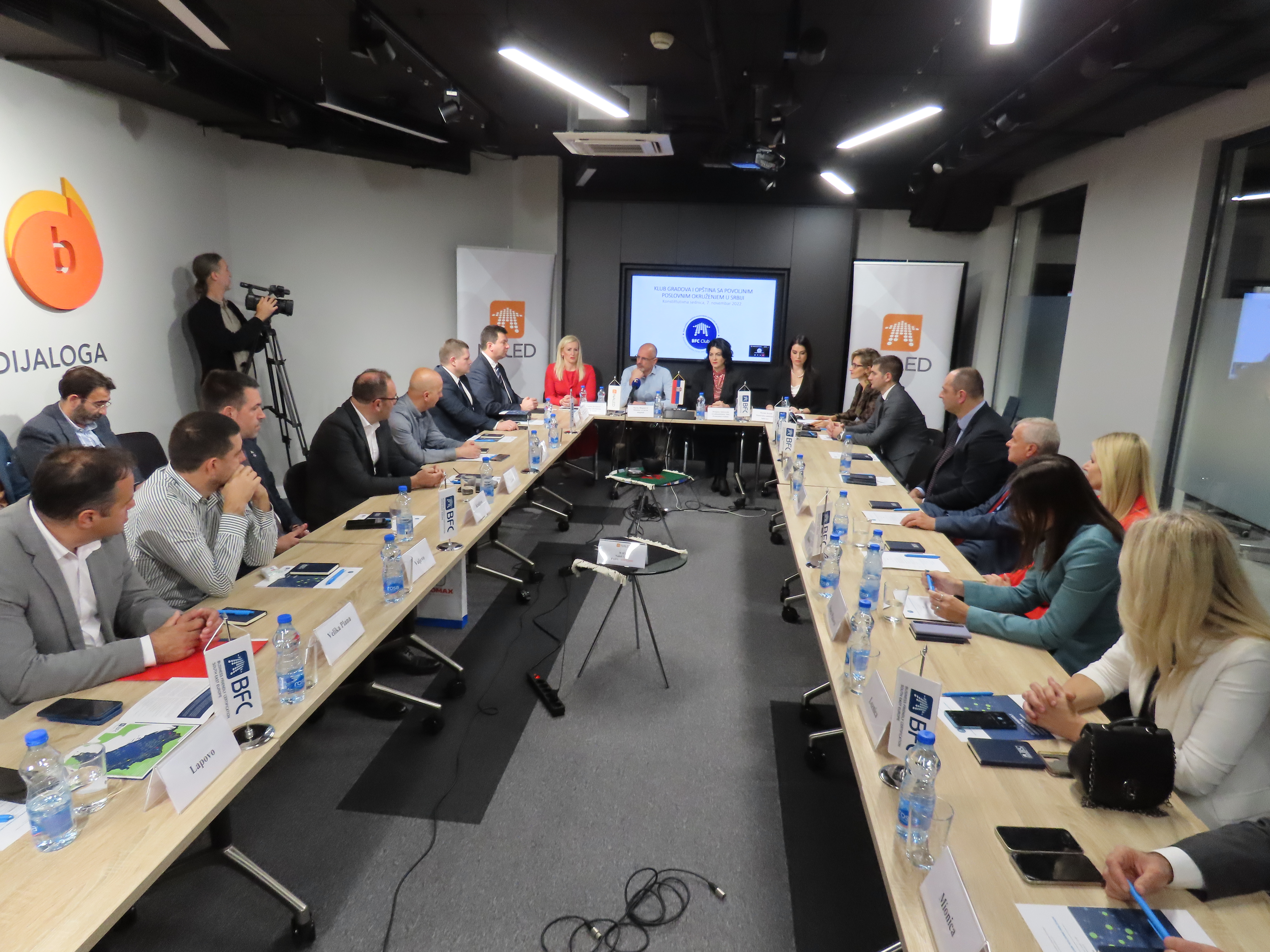 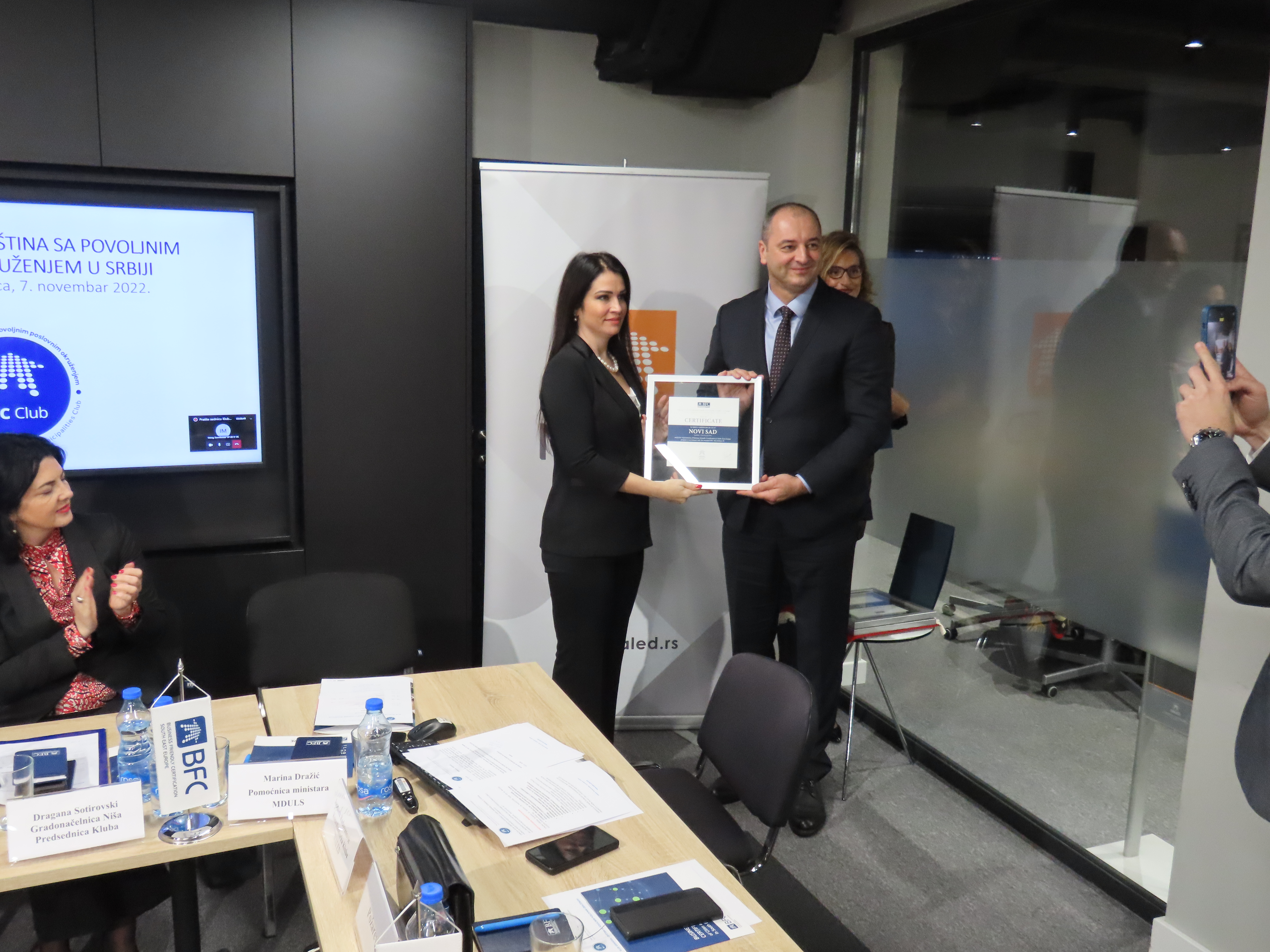 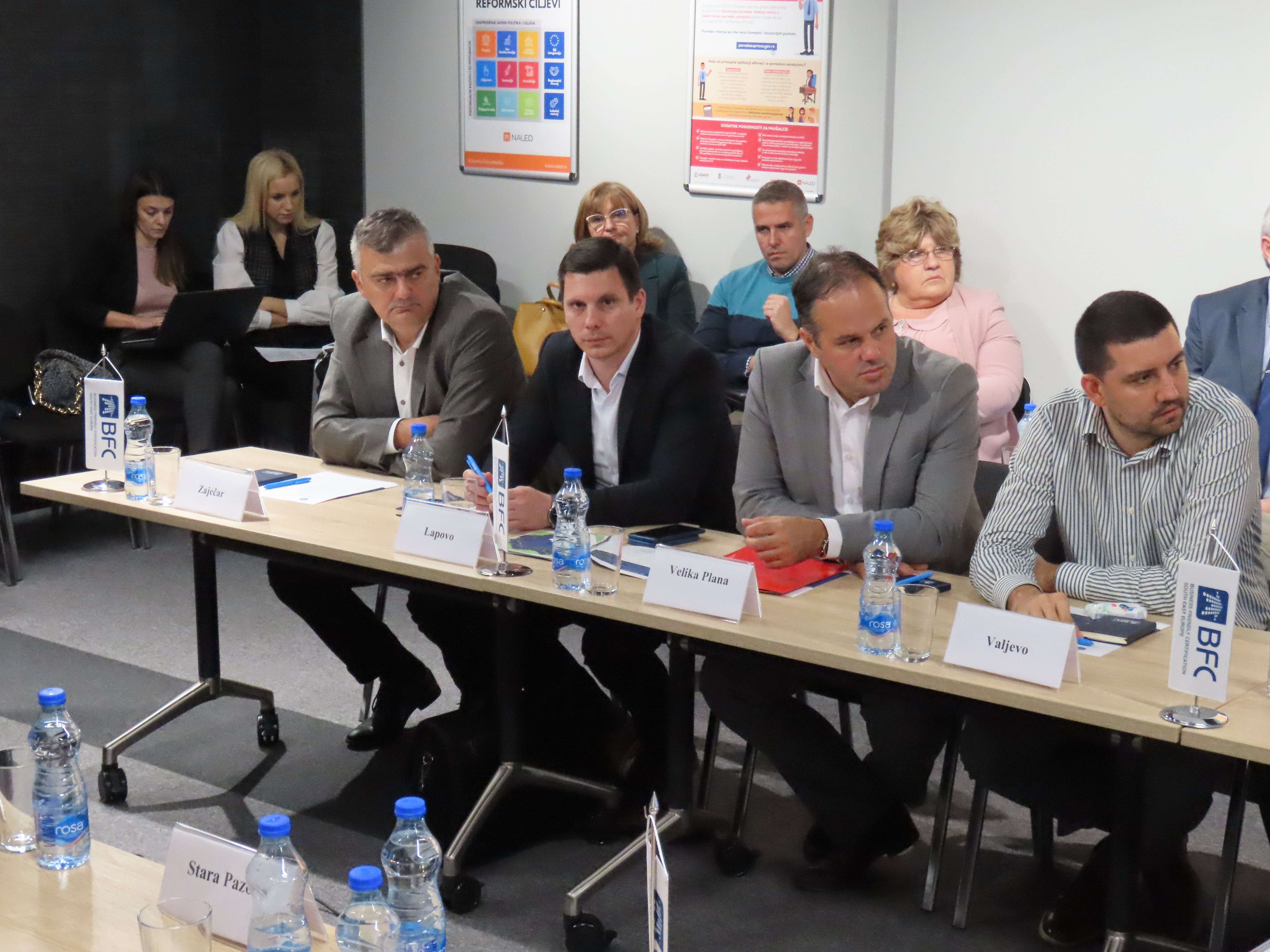 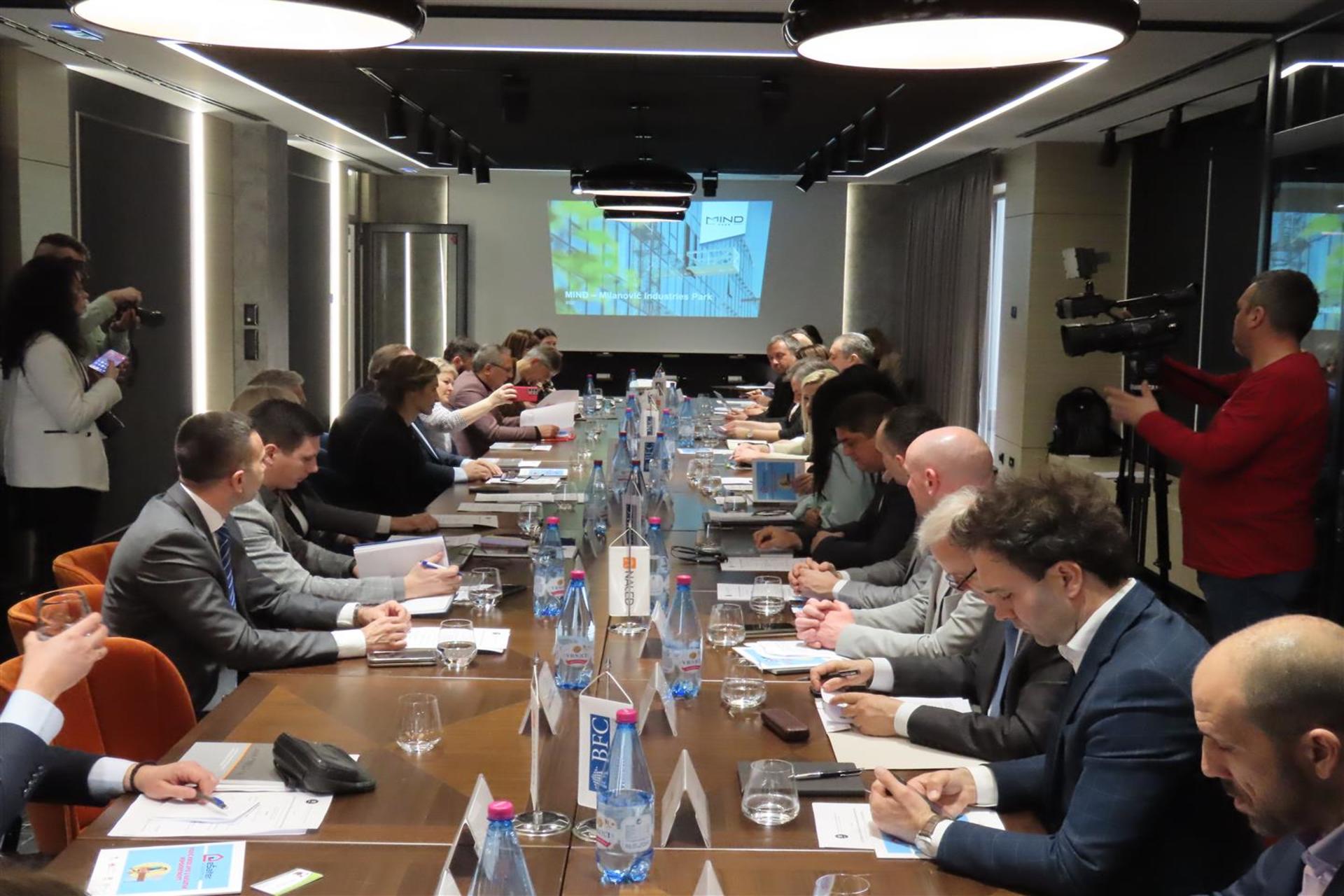 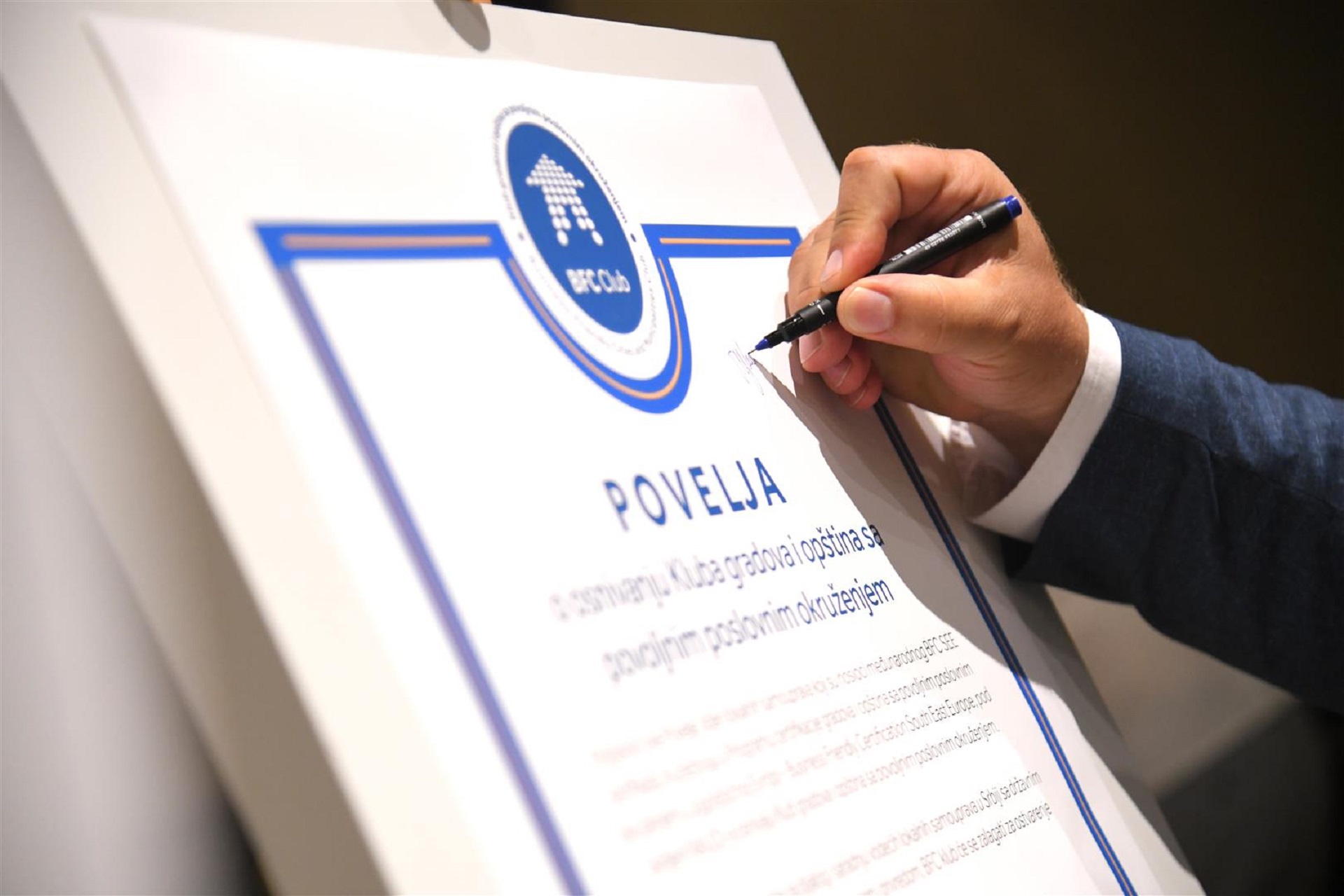 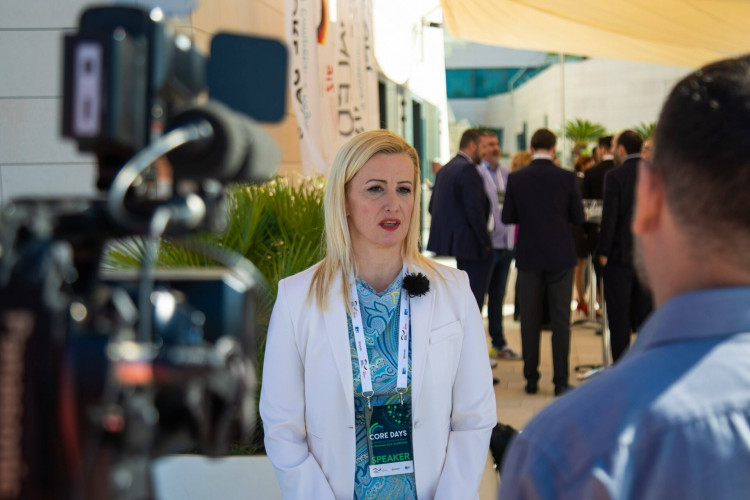