Of the 2.3 million tons of municipal waste, it is estimated that almost 900,000 tons are food waste generated "from the field to the table"

In Serbia, 12 million tons of waste are produced annually, of which as much as 10 million are not treated in any way and pollute the environment. While more than 80% of total waste is generated by mining and energy due to inefficient production processes, outdated technology and other reasons, there are more than two million tons of municipal waste that usually end up in landfills and could be reused in production or for green energy.

The circular economy development, which would, among other things, include the reuse of waste generated in the production process or after the use of products, would create up to 30,000 new jobs in Serbia. It is an effects assessment of the Program for the Introduction of the Circular Economy until 2023 proposed by NALED, with the support of GIZ DKTI, with a focus on better utilization of food waste, packaging and electronic and electrical waste.

Food waste management is an example of what we miss as a society. Of the 2.3 million tons of municipal waste, it is estimated that almost 900,000 tons are food waste generated "from the field to the table". For the most part, this waste is generated by households, and the hospitality and public sector.

- Our caterers annually procure 123,000 tons of food, of which 20% are immediately discarded because they are inedible parts such as bones, shells or bark, and another 15% remain uneaten in plates. As much as 99% of the waste generated in catering facilities ends up in landfills, from where methane and carbon dioxide are released into the air. And what can we do with that waste? It is suitable for the production of biodiesel and bioethanol, animal feed, electricity from biogas, composting, etc. All this can be used again in the economy and create new value - says Jelena Kiš, president of NALED’s Environment Protection Alliance.

The Program proposal indicates that it is necessary for the development of circular economy that the legal framework in the field of environmental protection be additionally regulated, especially the part that would oblige the economy to waste separation (for example, in hospitality) or green energy use (transport).

The lack of infrastructure is a major problem - from special waste separation containers to adequate sanitary landfills. Serbia has only 10 sanitary landfills and more than 120 municipal landfills that do not even meet the minimum standards. There are as many as 2,170 illegal landfills (it is estimated that there are more than 3,500 of them) that are close to populated areas and watercourses.

The opportunities offered by the circular economy in the packaging sector are great. According to available data, each inhabitant of Serbia consumes about 50 kg of all types of packaging per year, of which a fifth is plastic packaging, which adds up to more than 70,000 tons of plastic packaging every year. When it comes to electrical and electronic products, recycling would enable the reuse of valuable materials that are built into them.

Also, circular production would improve the product design so as to produce environmentally friendly materials that do not pollute, and whose parts can be easily repaired, replaced or recycled. For example, the average TV contains approximately 6% metal and 50% glass, while a stove contains 89% metal and 6% glass.

Although the current investments in the environment in Serbia are four to five times lower than in the countries of the European Union and amount to 0.3% of GDP, there is great interest in the transition to a circular model of economy. This is especially true for those who do business with international companies, whose environmental requirements are higher. 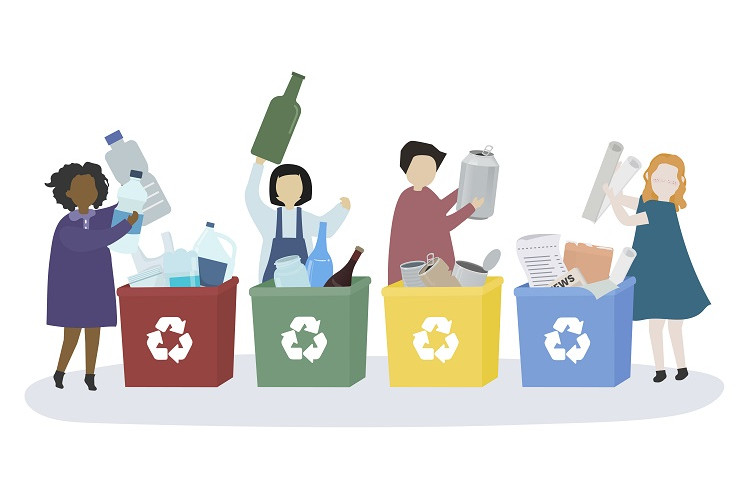 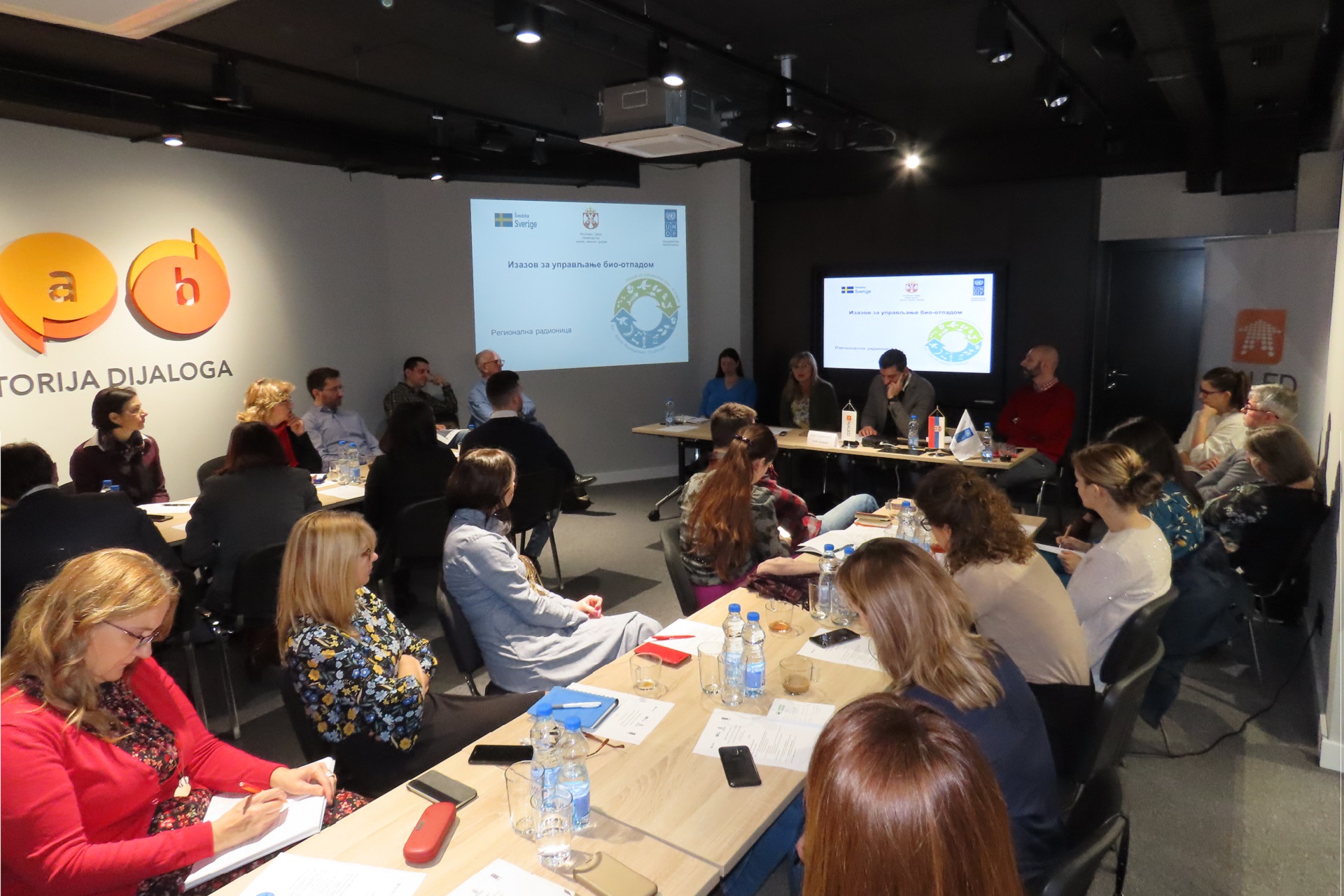 There are 6,142 registered businesses in Serbia importing small and large...Read more