The Award winners are - the Director for Western Balkans at the European Bank for Reconstruction and Development, Zsuzsanna Hargitai, Head of Good Governance Fund Serbia, Matthew Jordan, the Country Coordinator at GIZ ORF Serbia, Zorica Bilić, and the ambassador of Israel, H.E. Alona Fisher Kamm

At the 14th NALED Assembly, as part of the ceremonial closing session held on Friday, 31 July, 2020, key partners from the international community received the “NALED Arrow” – a traditional annual award for supporting economic growth of Serbia.

The winners for 2020 are - the Director for Western Balkans at the European Bank for Reconstruction and Development, Zsuzsanna Hargitai, Head of Good Governance Fund Serbia, Matthew Jordan, the Country Coordinator at GIZ's Open Regional Fund for Serbia, Zorica Bilic, and the outgoing ambassador of Israel, H.E. Alona Fisher Kamm.

The Director for Western Balkans at the European Bank for Reconstruction and Development, Zsuzsanna Hargitai, supported the inspection reform by establishing the Inspection Coordination Unit, developing software for coordinated inspection oversight, and introducing a unified contact center for inspections at a crucial moment during the COVID-19 pandemic, which allowed citizens to report a problem to any of the 40 national inspections.

Together with the second NALED Arrow winner, Matthew Jordan, NALED successfully worked on eGovernment development by improving the regulatory framework and elimination of stamps, as well as on cadastre reform by introducing eCounter and linking this service with the local tax administration and notaries. Thanks to the Good Governance Fund’s support, the implemented reforms positioned Serbia among the top 50 countries in the world on the World Bank’s Doing Business list.

Zorica Bilić, Country Coordinator at GIZ Open Regional Fund for Serbia, is the NALED arrow winner for a decade long work she has invested in improving municipal services for citizens and companies through the development of business-friendly certification program and public-private partnerships in Serbia (DeveloPPP.de) with the support of the German Government. She supported the establishment of the first regional network for exchanging best reform practices between the countries of Southeast Europe, which paved the road for the introduction of e-construction permits and a simplified system for registering seasonal agricultural workers in our country.

During her term in Serbia, the fourth NALED Arrow winner, H.E. Alona Fischer Kam, advocated for building gender equality and empowerment of women and marginalized groups and always promoted the investment and cultural potential of Serbia in the right way. She encouraged cooperation with Israeli companies, and through the Mashav training program in Israel, provided an opportunity for many NALED members to improve by learning about entrepreneurship based on creativity, innovation and modern technologies. 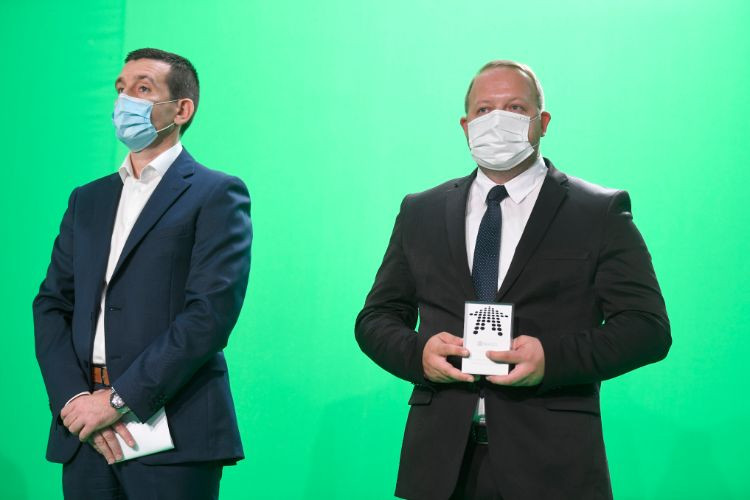 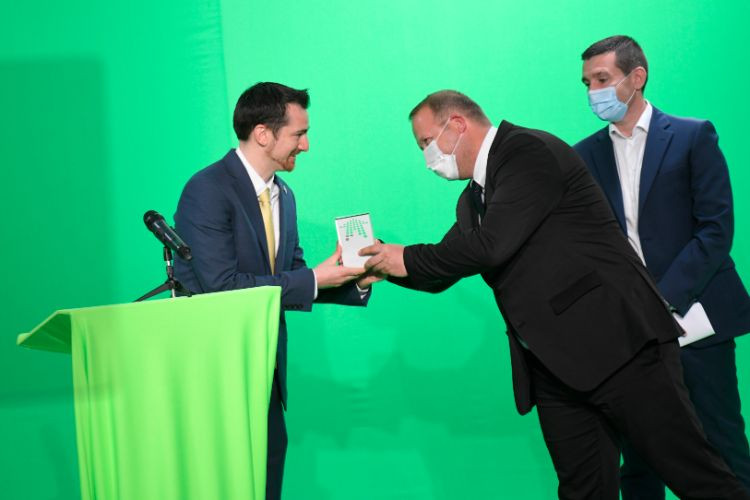 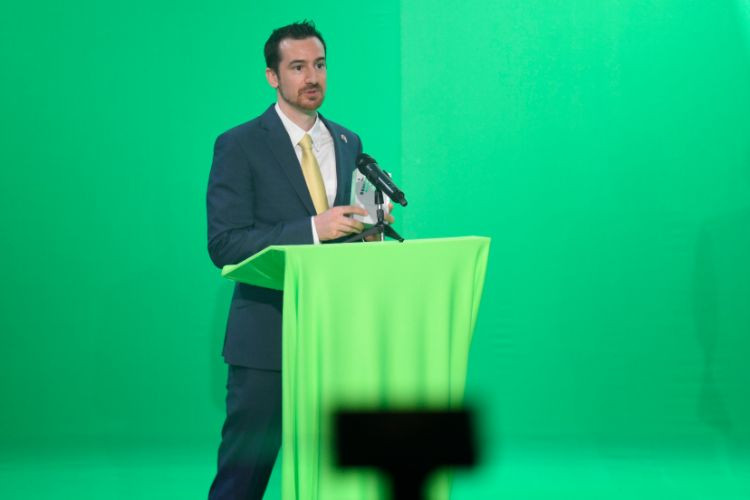 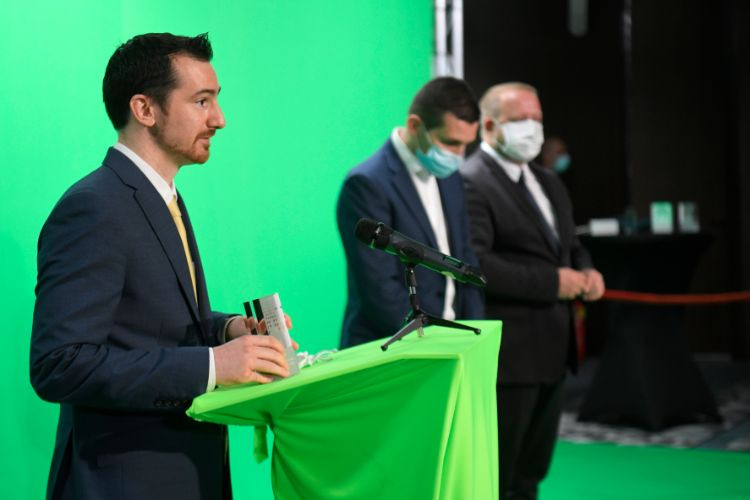 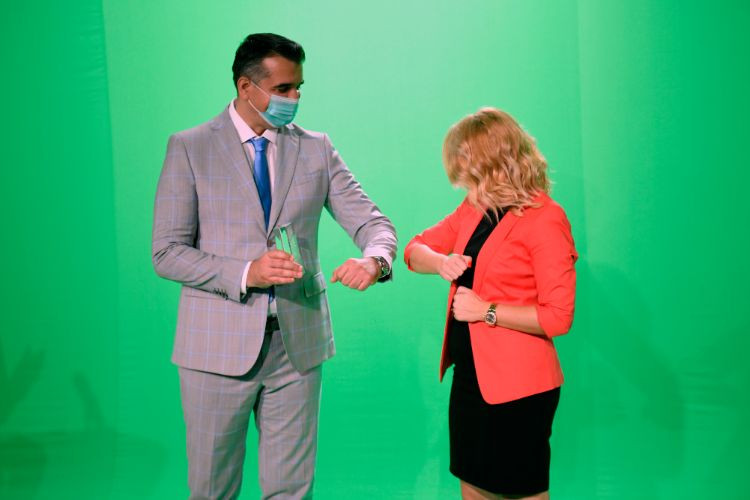 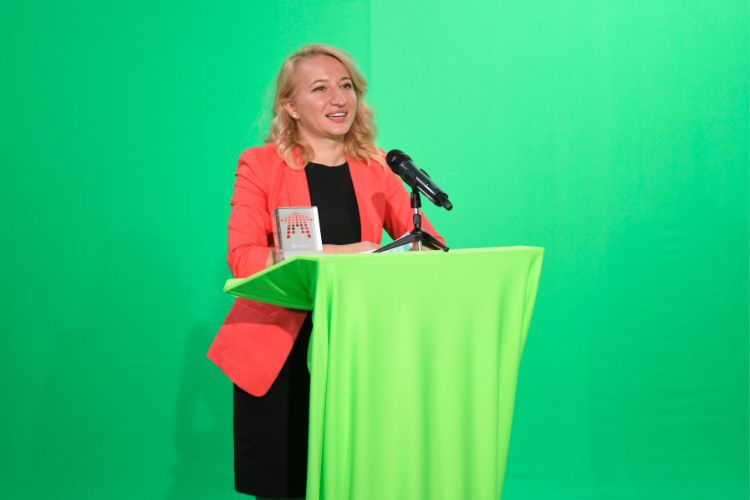 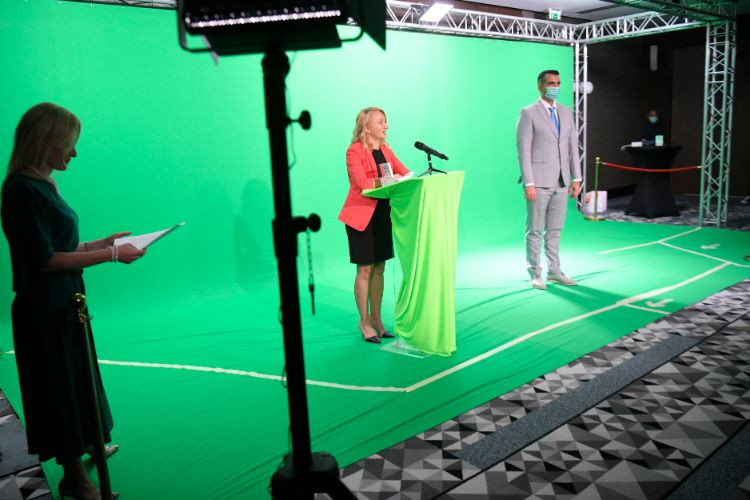 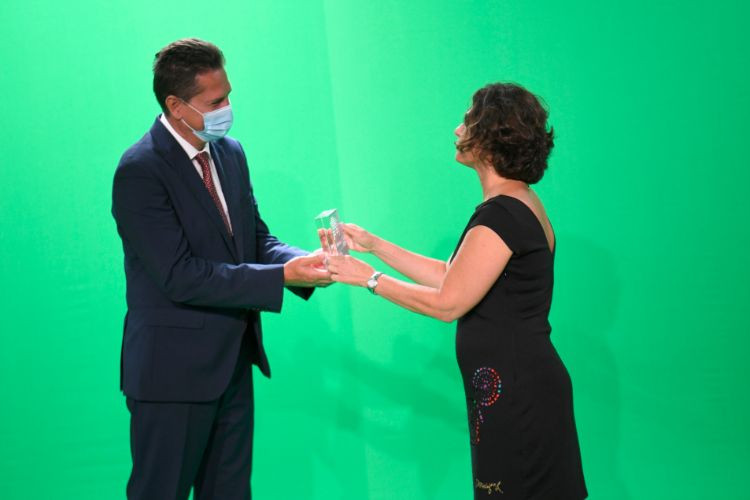 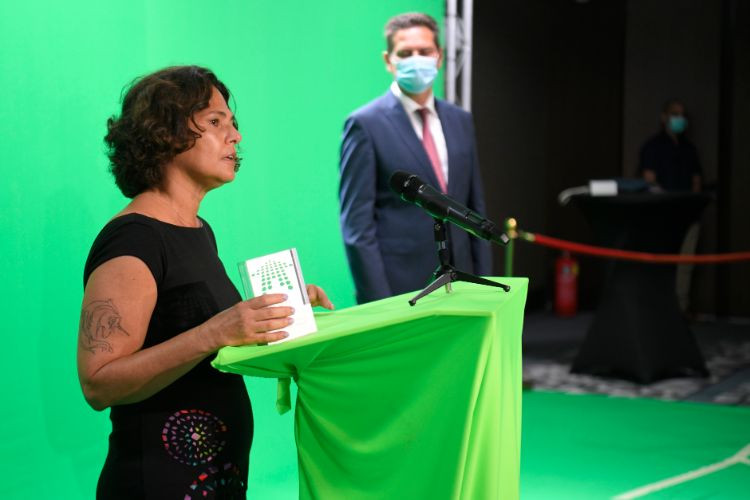 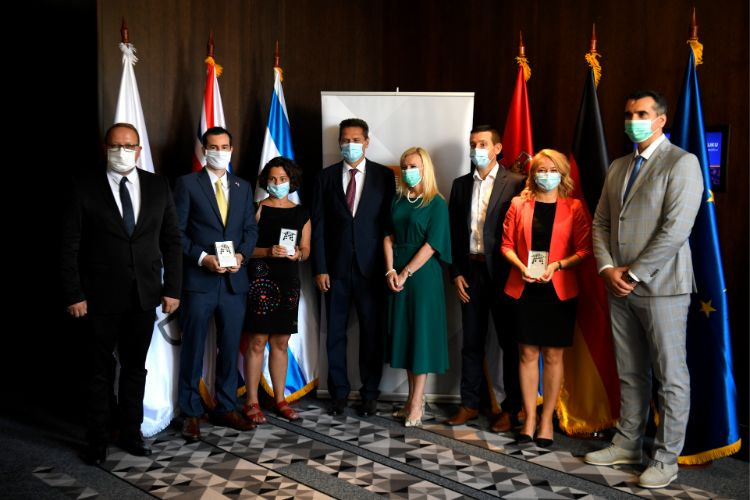 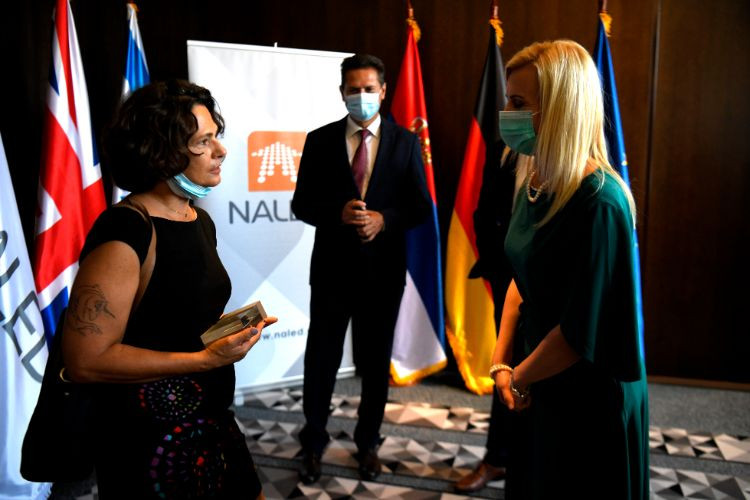 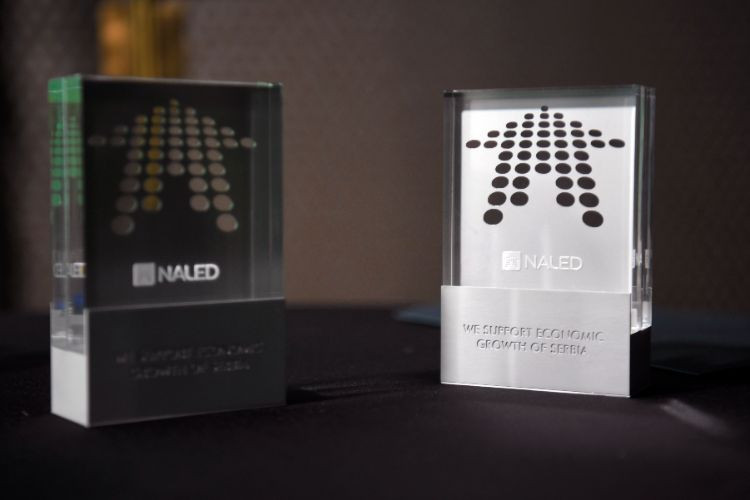 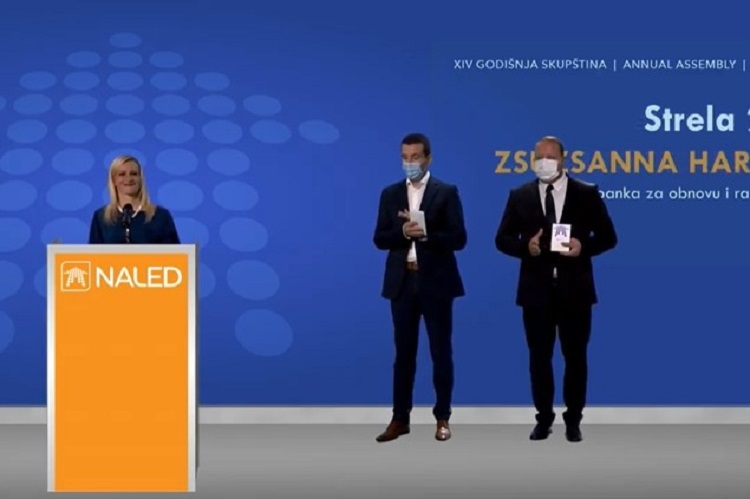 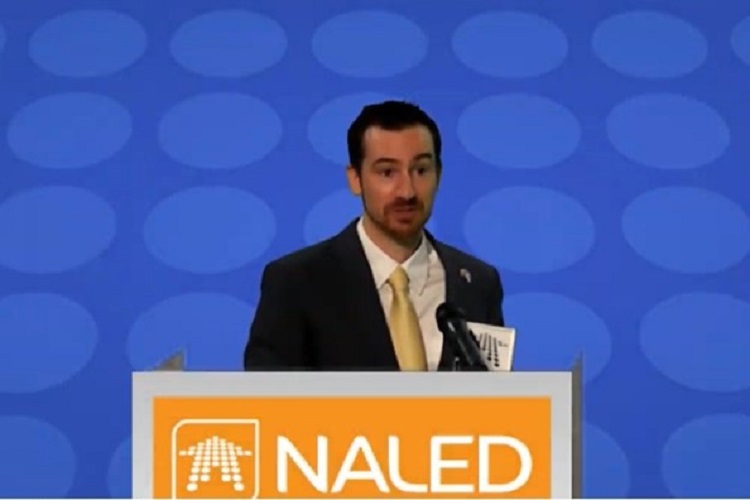 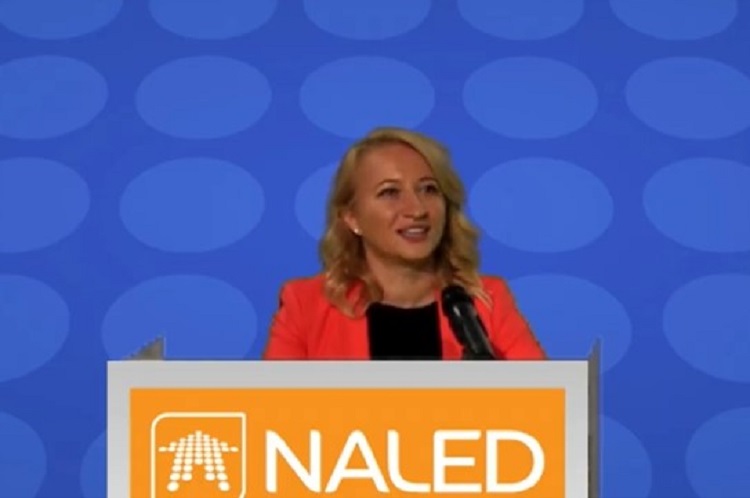 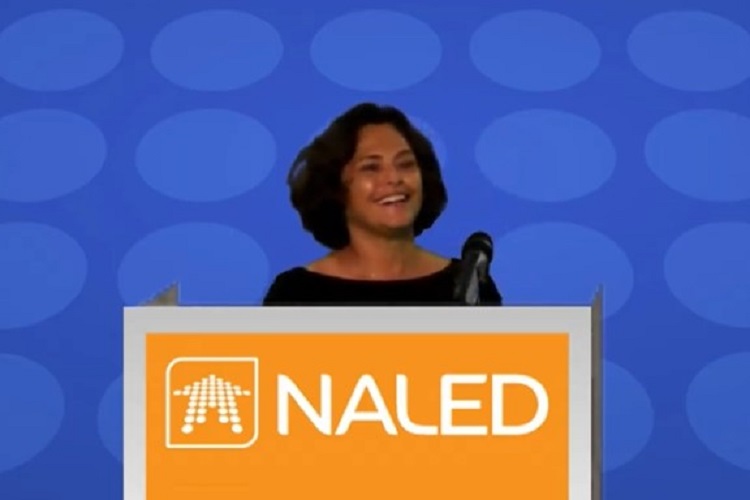 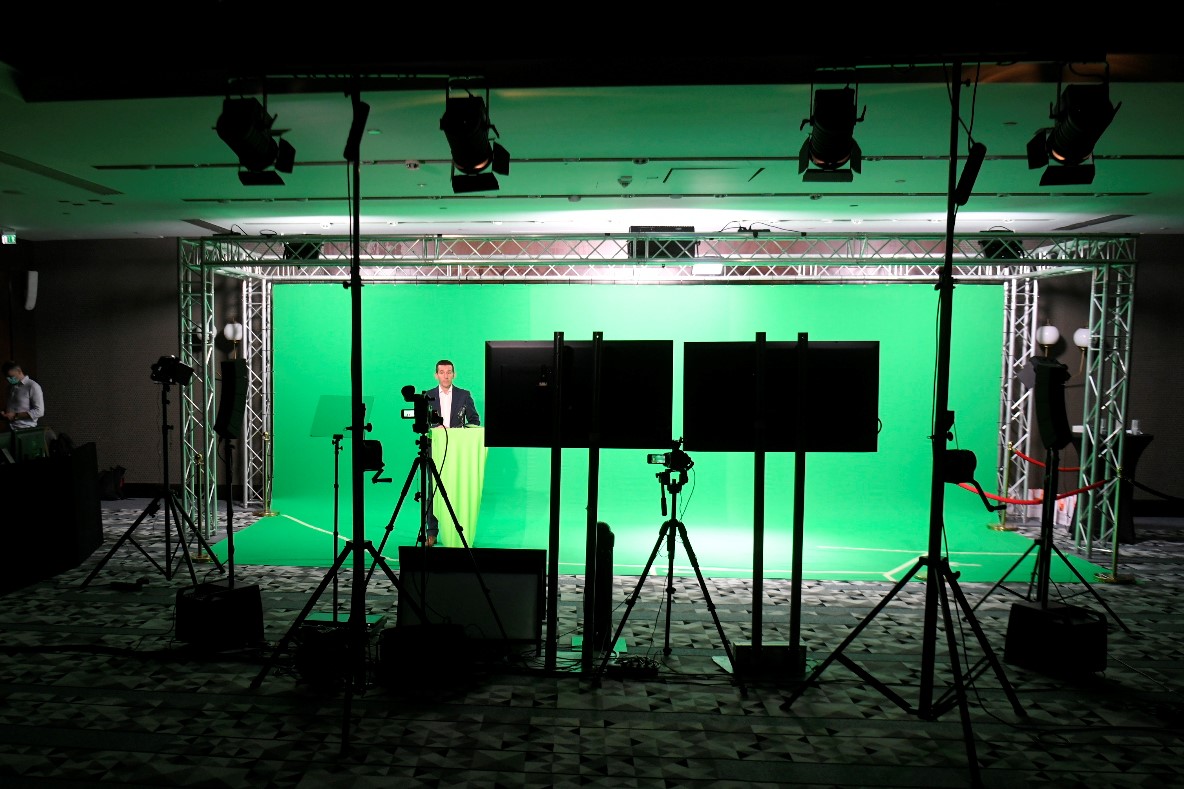 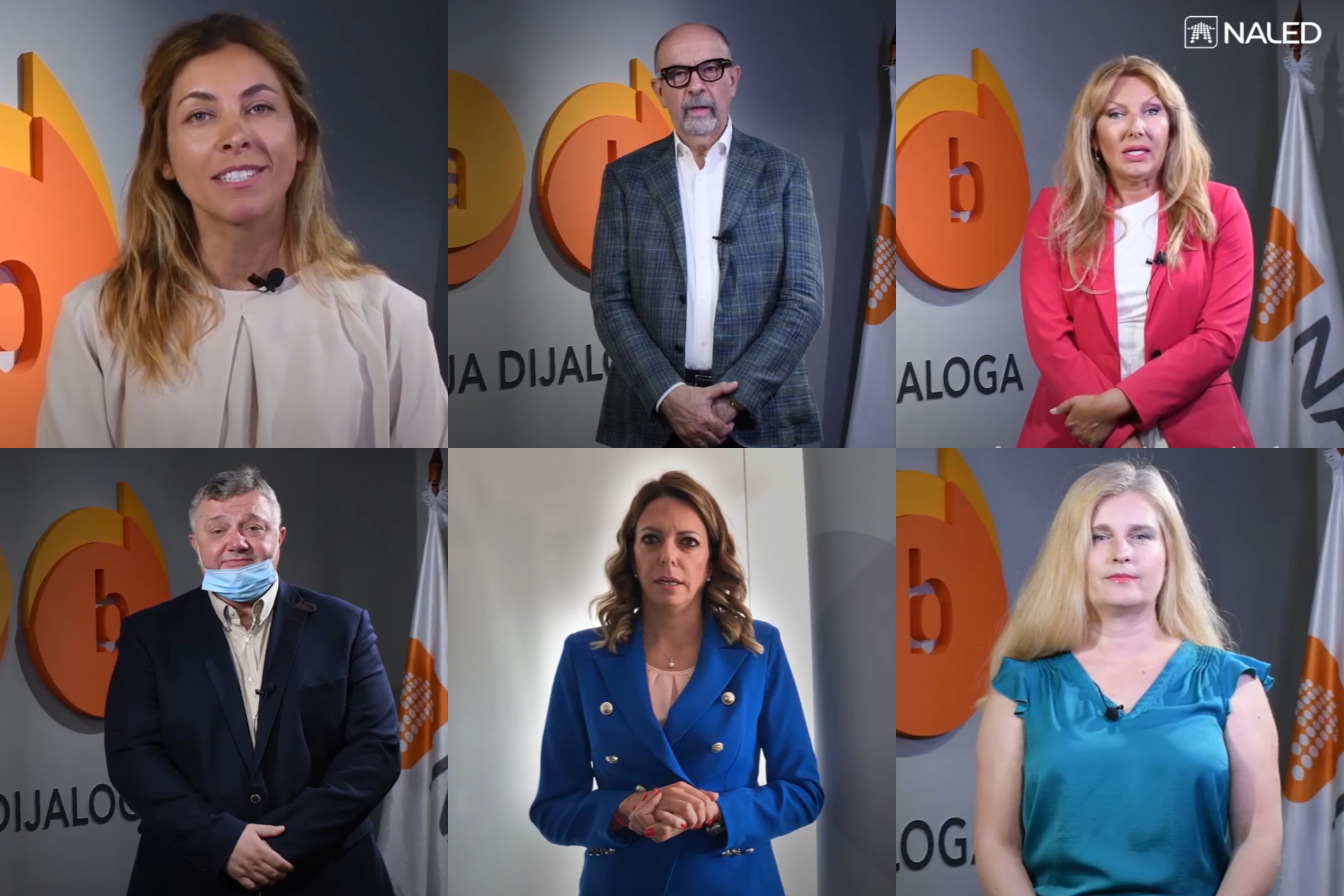 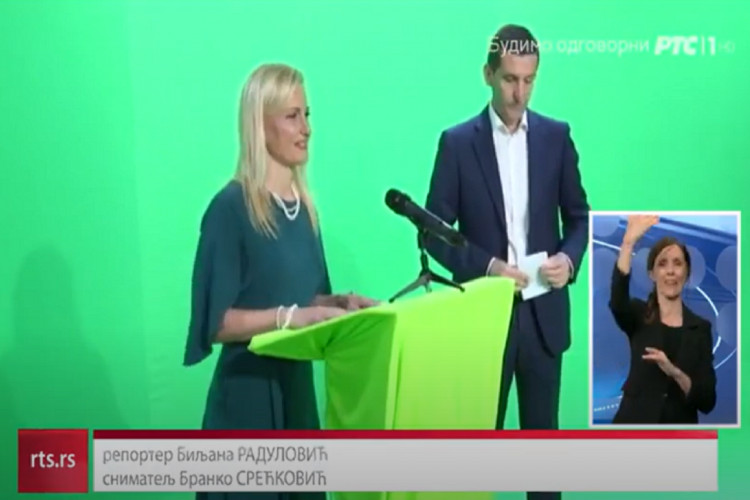