The previous practice of registration required farmers to submit more than 90 information in 10 different documents, of which 70% was unnecessary

The National Parliament of Serbia adopted amendments to the Law on Agriculture and Rural Development, stipulating the introduction of the long-awaited electronic platform eAgrar. From July 1, 2022, the software solution will enable more than 400,000 farms to register online, which, according to NALED research, will shorten the current procedure as much as four times, while the application costs will be reduced by 80%.

The Ministry of Agriculture and NALED are working together on the development of eAgrar, and the whole process will be completed on January 1, 2023, when farmers will be able to apply for state subsidies online, in a few clicks. The introduction of the digital registry is on the list of priorities of the Directorate for Agrarian Payments, as the body that maintains the registry.

- The previous practice of registration required farmers to submit more than 90 information in 10 different documents, of which 70% was unnecessary, such as the proof of ownership over land or animals, because they already exist in the databases of various state bodies. Apart from the fact that it was necessary to set aside almost five hours for this procedure, the farmers had to pay fees for various excerpts and certificates each time, which cost them a total of around two million euros a year. That is why we welcome the decision of the Government to shorten this procedure, and to import data from over 20 public registries and make it accessible and visible in one place to everyone - says NALED Executive Director, Violeta Jovanović.

In order to ensure that farmers are educated on how to use the new platform, NALED in cooperation with the European Bank for Reconstruction and Development (EBRD) is implementing a project which will involve user training, direct mentoring visits, as well as promotional campaigns to inform all relevant actors. The EBRD project also includes professional and technical support in changing the necessary legal framework, developing a software solution and strengthening the capacities of the Directorate for Agrarian Payments, so that the system can be easily implemented in practice.

So far, the payment of subsidies used to be awaited for more than six months, because all documents were processed and reviewed manually, and there were frequent mistakes by officers. Thanks to the new system, which will now automatically withdraw information from networked national registries, farmers will fill in only those data that are not included in other records through their online profiles, and only once. They will no longer have to submit any evidence on paper, and they will receive decisions on the allocated subsidies.

E-Agrar will thus become a reliable source of data on individual farmers, cooperatives, the amount of subsidies, credit history and will ensure greater transparency of data, registered users and granted incentives. Also, this software will be important for the process of adjusting to the rules of the European Union, because it represents the first step towards the establishment of a system for approving incentives from European agricultural funds.

The line ministry also thought about those less skilled in using new technologies, so farmers will also receive direct support in filling in the applications in their municipalities. 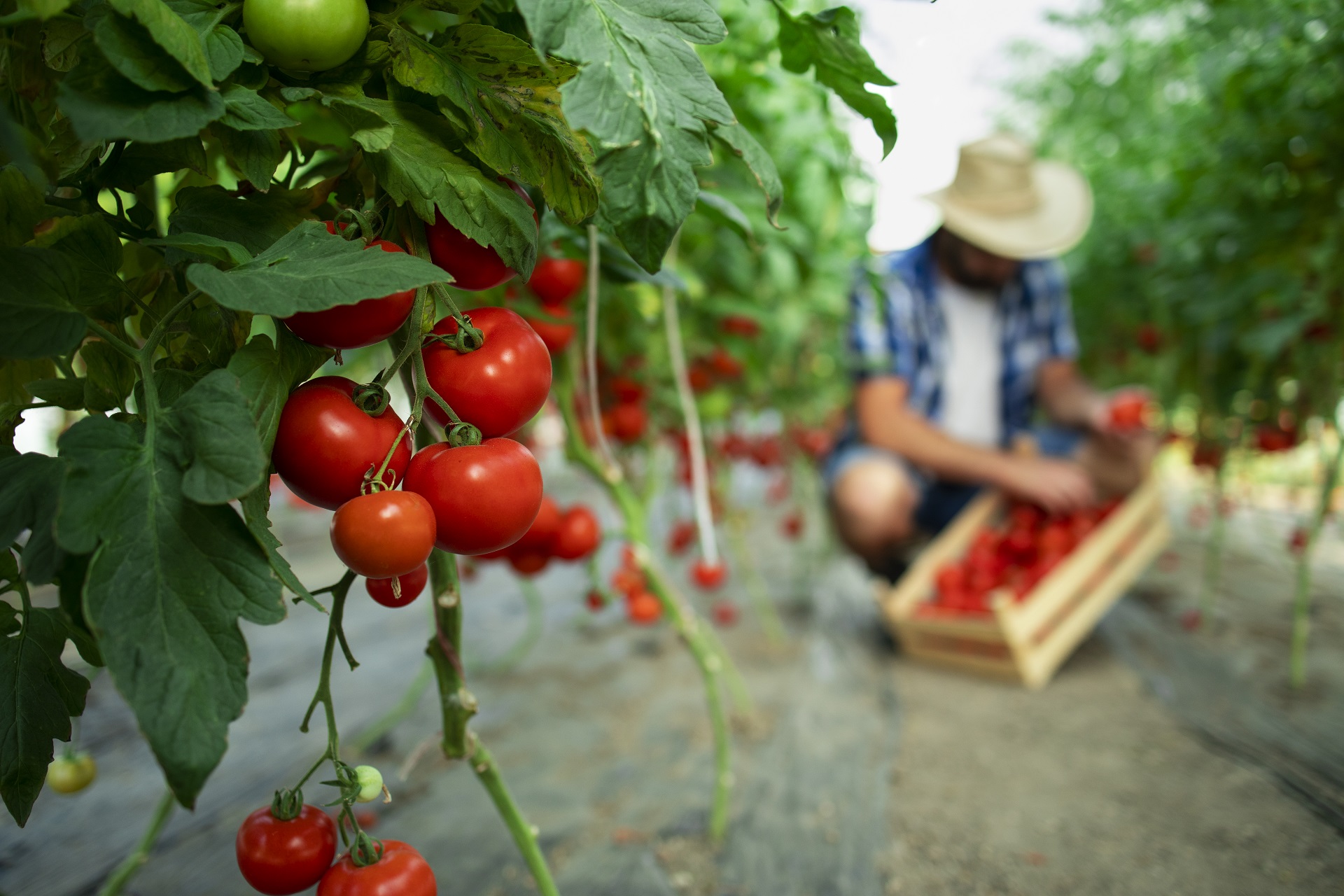 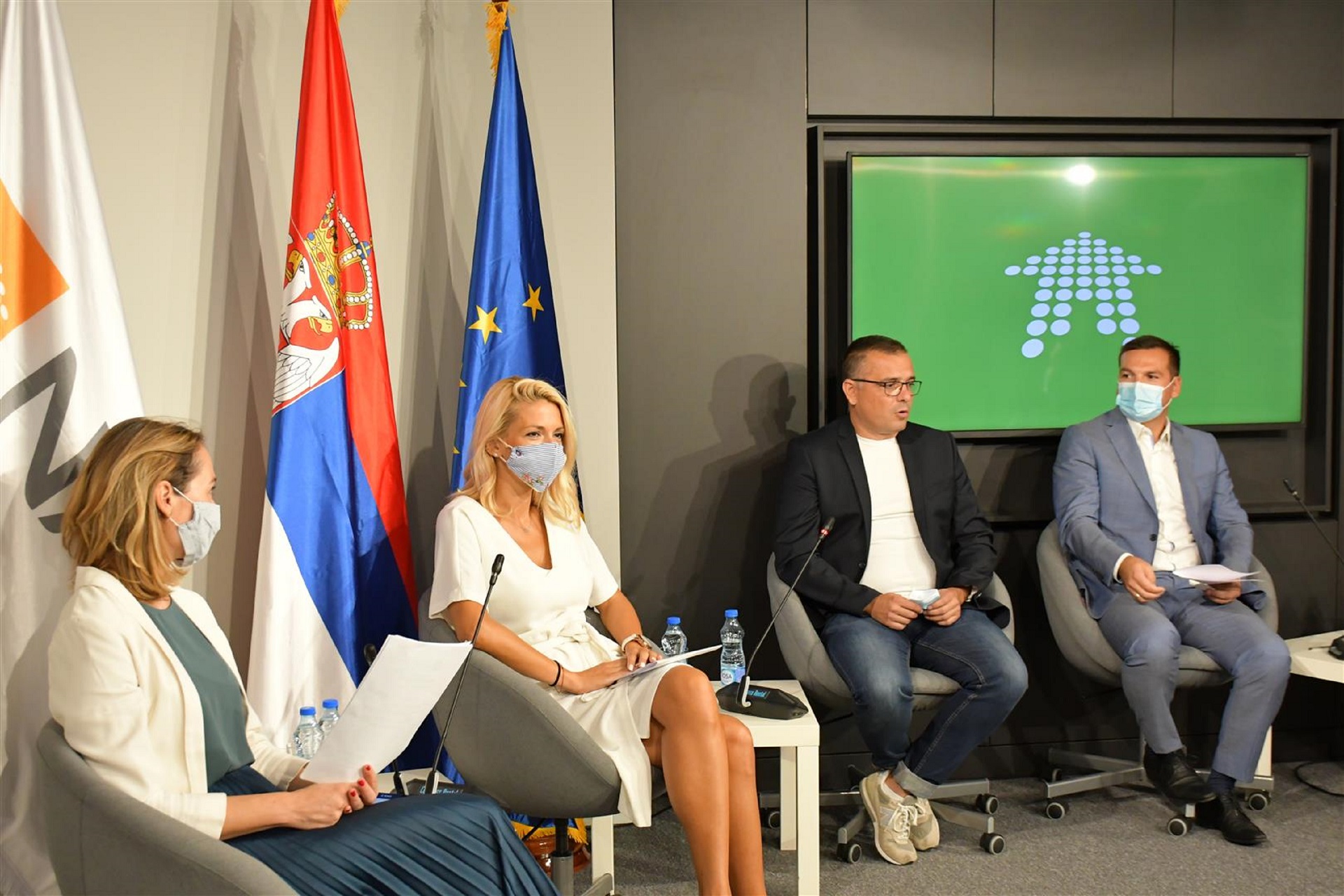 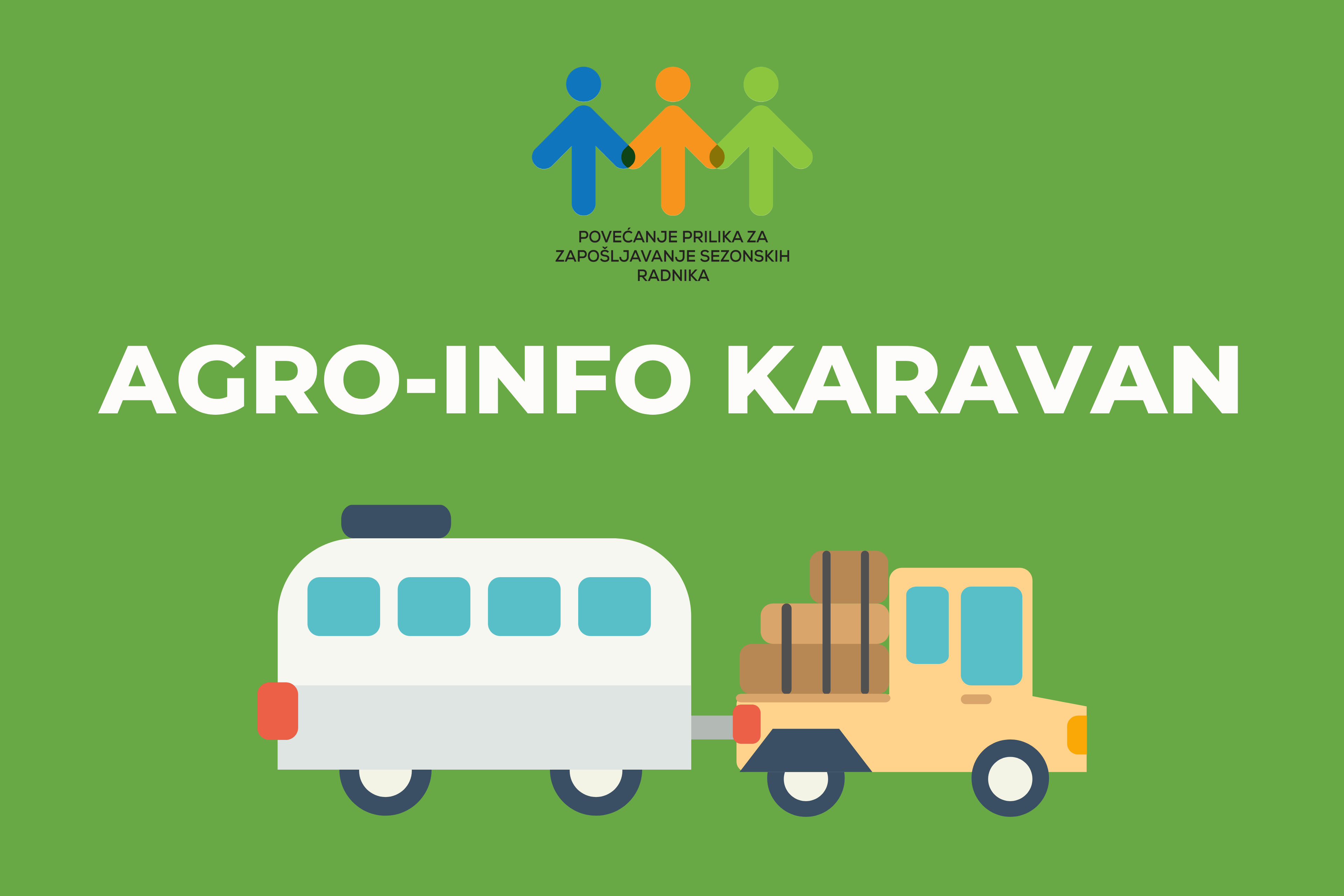 During December and January, agricultural producers and seasonal workers in 17 local governments throughout Serbia had the opportunity to...Read more