During the first two years, a total of 44,300 workers were hired through the portal or mobile application, which generated 589 million dinars in paid taxes and contributions.

The average seasonal worker in agriculture is a man, aged between 18 and 30, from Novi Sad, who in the past two years had mostly worked for employers from his hometown, on tasks ranging from land preparation to harvesting, sorting and storing products or harvesting apples. This is shown by the data from the web portal sezonskiradnici.gov.rs, describing the profile of the most frequently engaged seasonal workers since the establishment of the simplified electronic application procedure for jobs in agriculture.

During the first two years, a total of 44,300 workers were hired through the portal or mobile application, which generated 589 million dinars in paid taxes and contributions. More than 14,000 were young people aged 18 to 30, followed by people aged 46 to 60 (11,800) and workers between 31 and 45 (9,800). As the reform introduced more than 60% of seasonal workers in agriculture into legal flows, the Government of Serbia, guided by this result, initiated the system expansion to certain jobs in other sectors that have a clear occasional or seasonal character. Reforms are supported by NALED and the British Embassy, through the UK Government's Good Governance Fund, through the project "Promoting Economic Development and Good Governance through the Introduction of a Simplified Model for the Employment of Informal Workers".

- The goal of the new law, which will regulate new forms of employment, is to protect the occasional workers, often hired only for a few days in a month, and transfer them from the gray zone . Due to the short and unpredictable period of engagement and the type of work, the employers rarely offer them employment contract for temporary and occasional jobs, definite or indefinite period, which is why they have been maintaining a status where they cannot exercise any rights. In construction alone, we have 50,000 undeclared and unprotected workers in auxiliary, unskilled jobs such as loading and unloading, construction site cleaning, backfilling, etc. - says Jelena Bojovic, Policy Director at NALED.

According to her, the new system could help in tourism and catering, which are strongly affected by the pandemic, for legal engagement of staff who do not have a permanent job and work for a certain employer for less than 90 days a year. There are about 20,000 unregistered workers who are occasionally hired as deliverymen, animators, hostesses or as auxiliary waiters and cooks in a situation of a temporary increase in the volume of work. We have the same problem with household chores, where a large number, mostly women, have been working on these jobs for years without registration - that is why the proposal is for the new system to include babysitting and care for the elderly, cleaning and maintaining homes.

The analysis of the first year of using the electronic registration for agricultural workers showed that the new system did not affect any rights or change the status of already employed workers, so it does not represent a substitute for standard forms of employment. The number of contracts for temporary and occasional jobs remained at an annual average of 3,000 and were concluded with workers where employers knew in advance they would need them for a longer period (on average three months). Registration through the new system was used to hire seasonal workers who would work  for 15 to 21 days on average, and if it were not for this system, they would have worked unregistered and uninsured during this period.

The same goals should be achieved with the extension of simplified engagement to new activities. It is necessary to specify the jobs the system can be applied to, and for all other jobs, which are not essentially seasonal or occasional, the employer will have to practice standard forms of contracting such as employment contracts.

As in agriculture, in case of new activities, the employer will inform the workers about the working conditions electronically, in writing, through the web portal maintained by Tax Administration. NALED proposes that, upon registration, the employee should receive a notification, in line with the EU Directive 2019/1152, of the agreed working conditions, and have full insight into their profile within the information system (when, how much, where he worked, etc.) at all times, along with the tax authorities and inspections,.

For the days they are engaged, the employees will acquire the right to pension insurance and insurance in case of an injury at work, and they will not lose the right to social assistance or unemployment benefits.

With the aim of countering shadow economy, the Government of Serbia formed a working group at the end of last year to expand the simplified engagement to new activities, and the draft of the new law is expected in March. 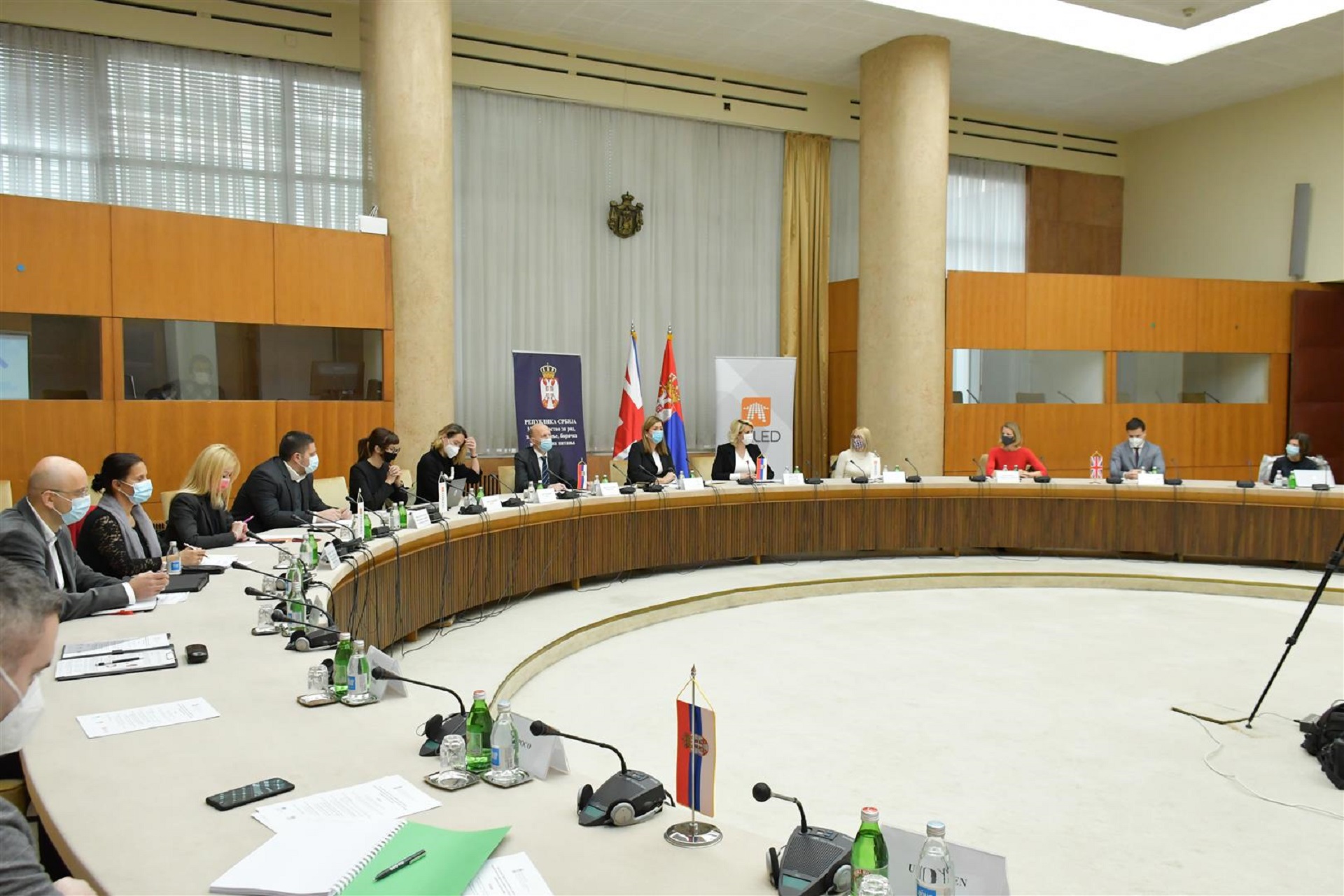 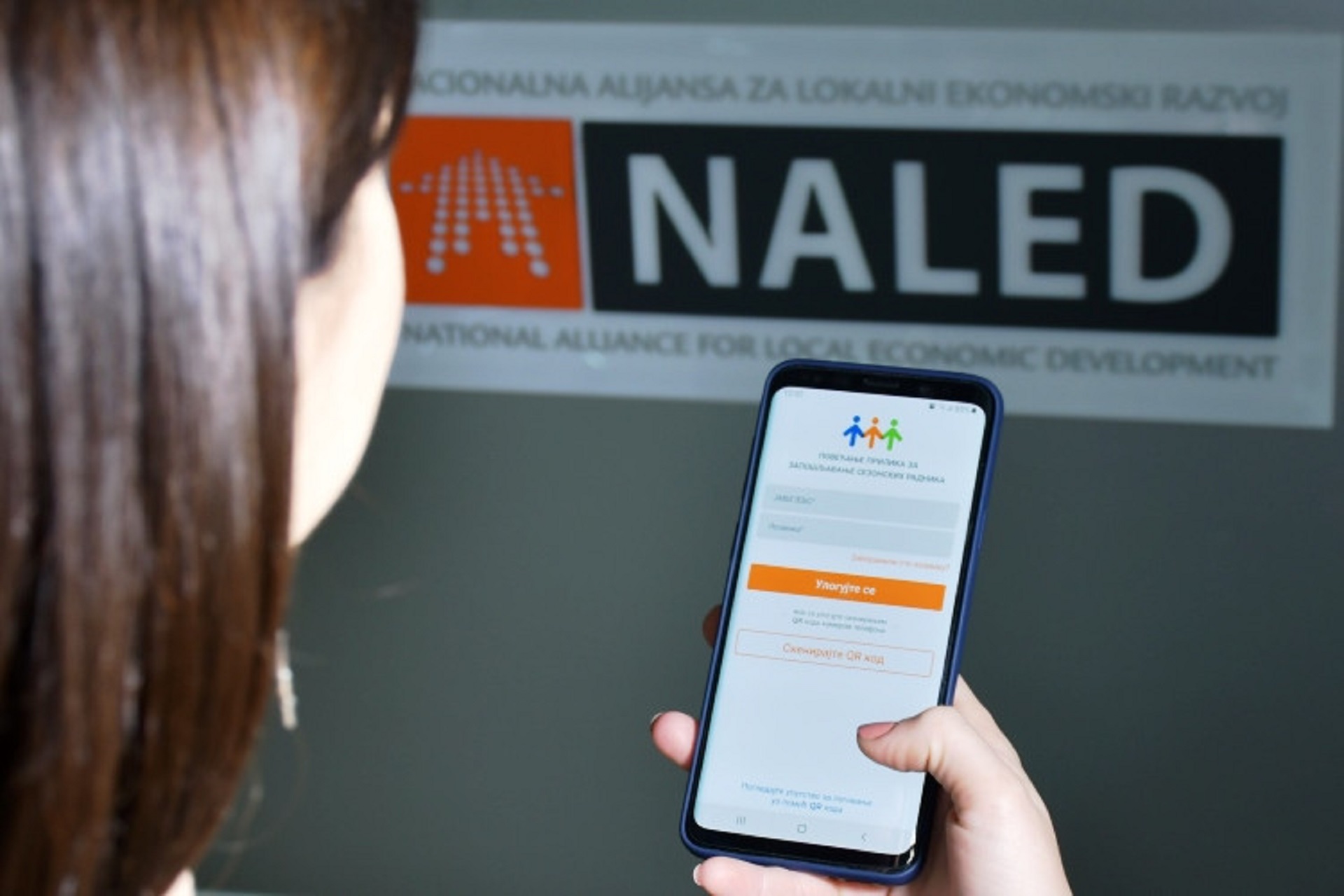 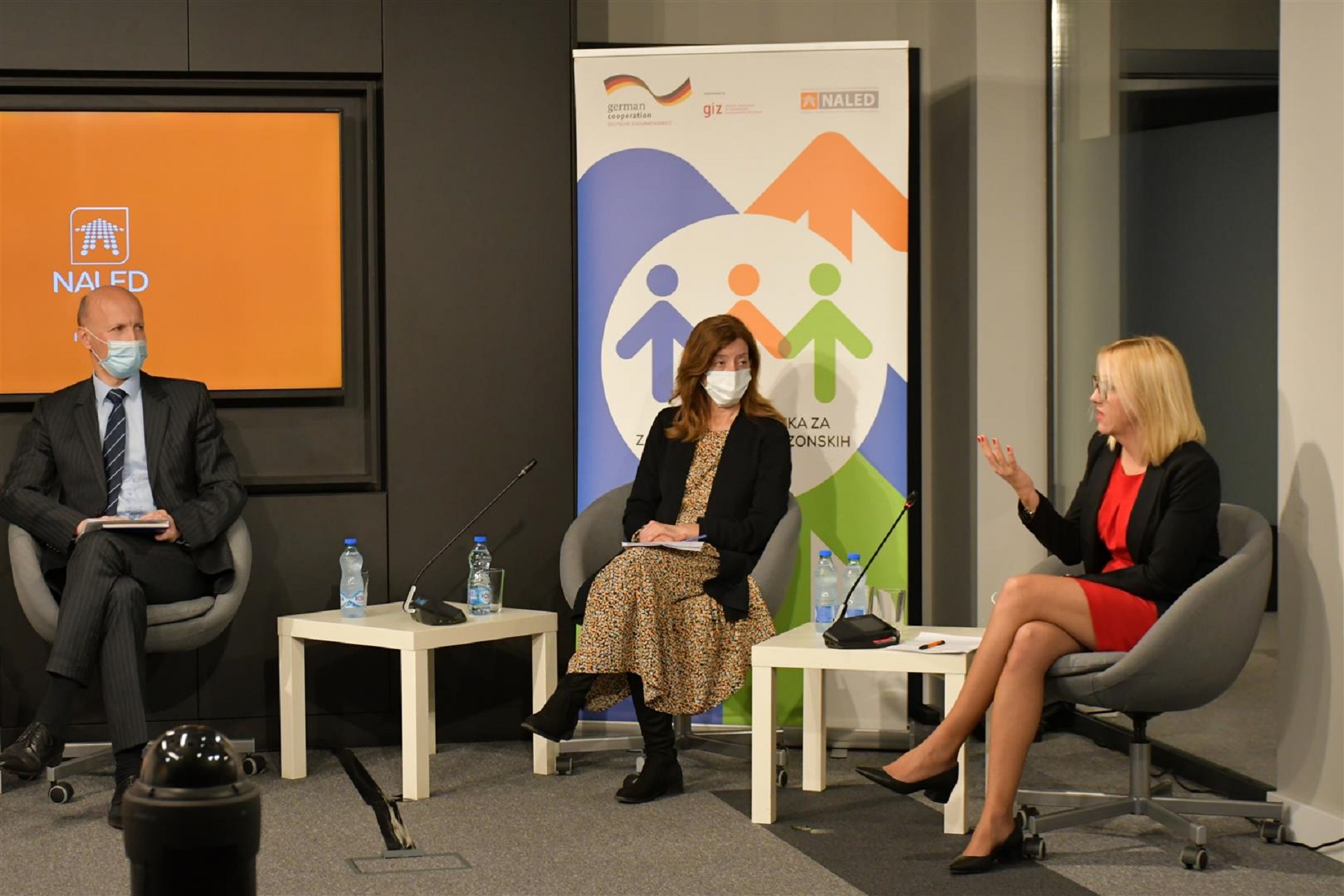