Responding to the need for improving the environment protection policy

On Monday, 9 December in Belgrade, the Environment Protection Alliance has been formed within a session in NALED's PPD Lab.

According to the official statistics, there is 62,500 tons of biowaste annually generated in Serbia, along with 12,000 tons and 30,000 pieces of e-waste, 1,220 tons of batteries and accumulators and 13,000 tons of waste tires. Improving the conditions for the collection and recycling of various types of waste, respecting the rule of "costs being paid by the polluter", will be one of the key activities of the newly founded Environment Protection Alliance, which was established today as NALED's new working body.

The Alliance has brought together more than 30 members, including socially responsible companies, local governments and associations, whose activities will focus on improving the environment protection practices, regulatory framework and reforms aimed at encouraging sustainable development.

The first session presented the Alliance presidency, appointed by NALED Managing Board for a period of six months. Jelena Kiš, Sustainability and Regulatory Affairs Manager in Ball Packaging Europe, was appointed the President, while the roles of Vice Presidents are held by Aleksandar Milikić, Mayor of Bor and Kristina Cvejanov, Director of Ekostar Pak. The meeting was also attended by Ivan Karić, State Secretary and Slobodan Perović, Assistant Minister of environment protection.

- Recognizing the need for improvement of the environment protection policy, through activities of its new body NALED will provide support to line institutions in harmonizing the national regulations with the EU acquis, better defining of environment protection fees, encouraging circular economy and raising awareness about the importance of reducing the amount of generated waste, which is much higher than shown in the official records - said Jelena Kiš, Sustainability and Regulatory Affairs Manager in Ball Packaging Europe and the President of the Alliance.

All attendees agreed on the need for finding an alternative solution for the Green Fund, whose termination made it harder to maintain project funding and management. The session also defined the following steps in digitalizing the procedures and improving inspection oversight in the field of environment protection.

The Environment Protection Alliance is the sixth theme group formed within NALED bringing together representatives of the public, private ad civil sector and working on removing the regulatory obstacles. Over the previous five years, NALED has established the alliances for fair competition, e-government, food and agriculture, healthcare and property and urbanism. 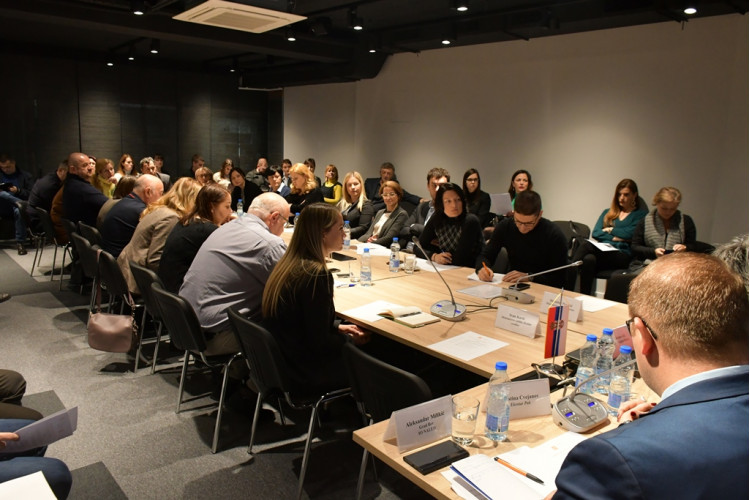 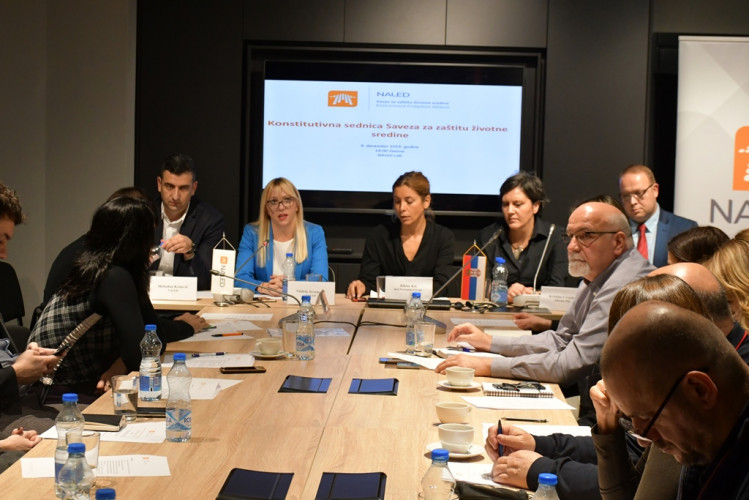 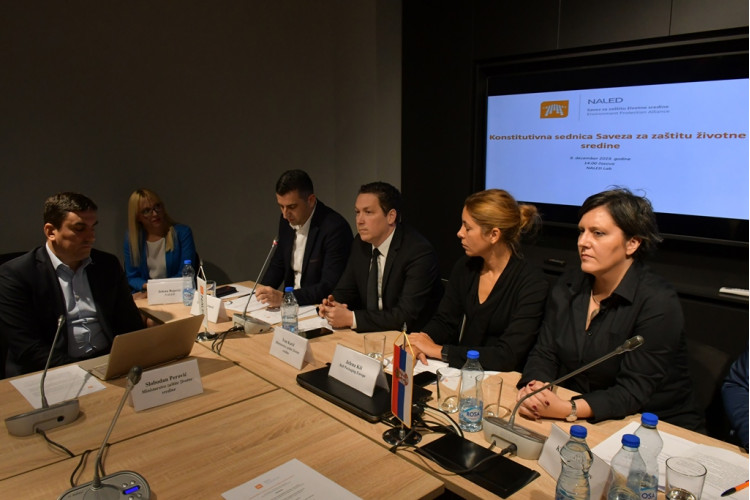 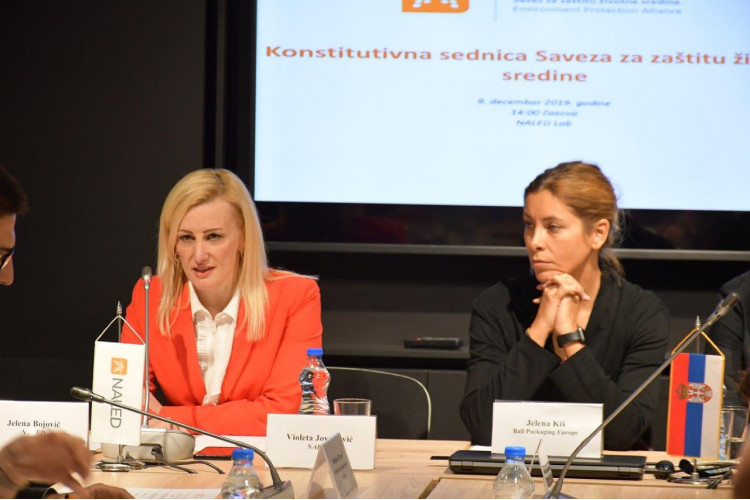 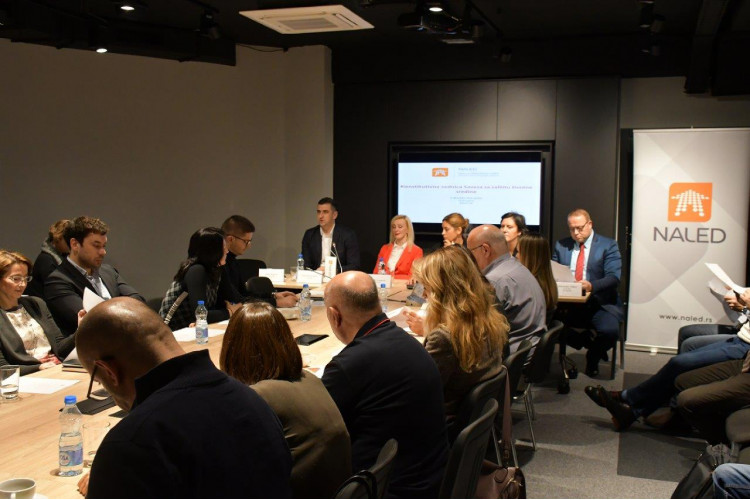 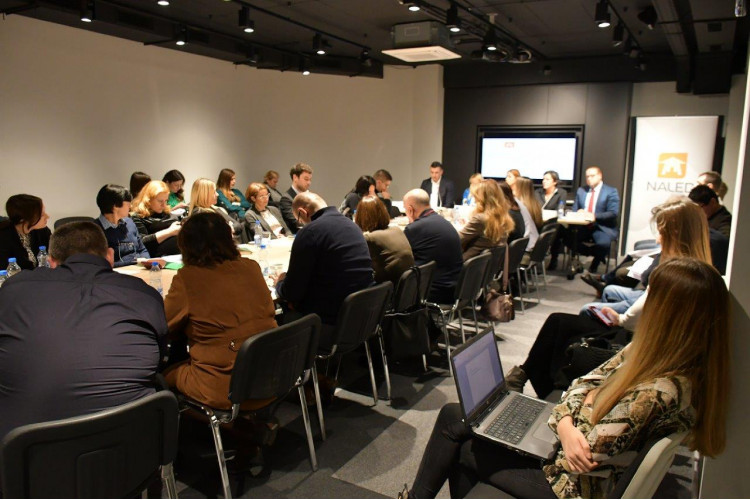 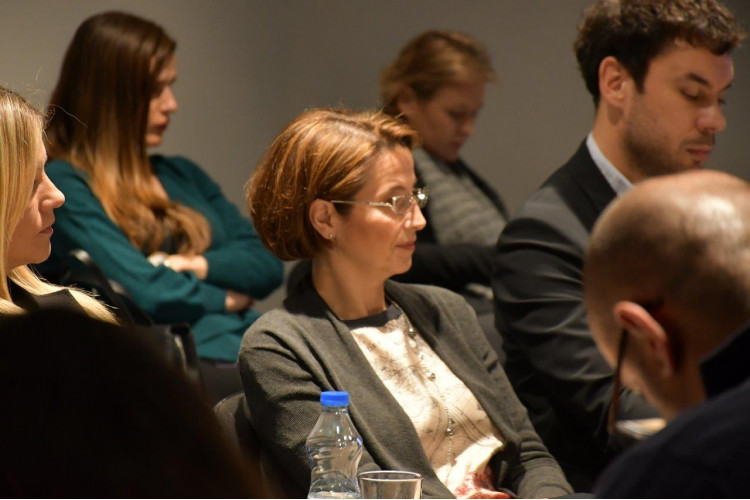 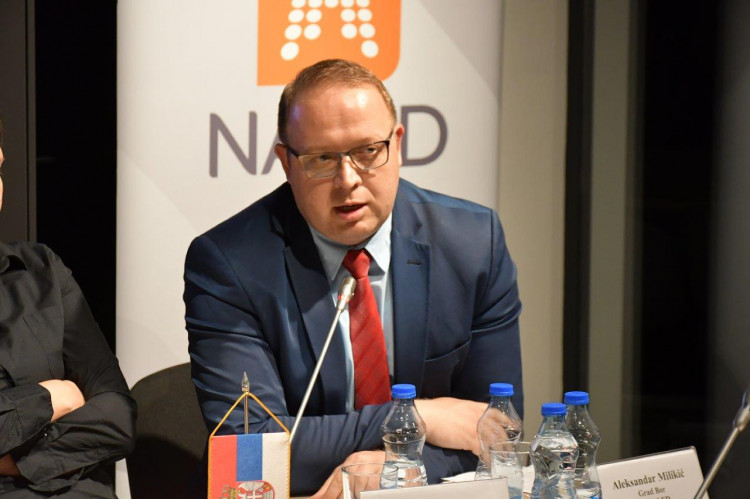 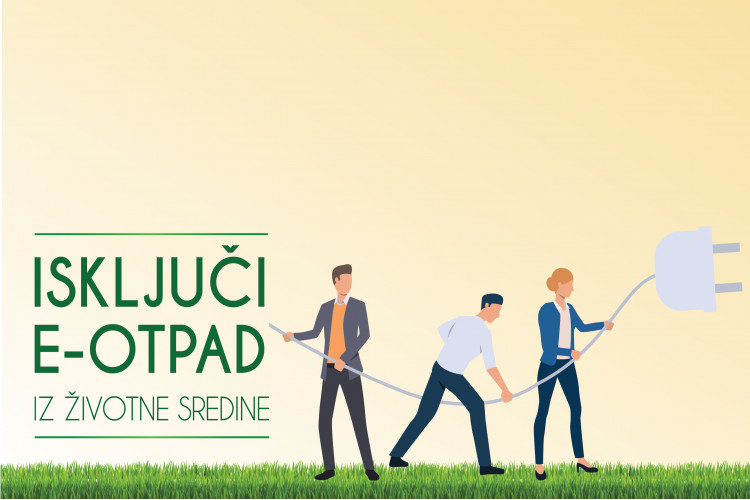 Creating the conditions for proper collection, disposal and recycling of e-waste...Read more 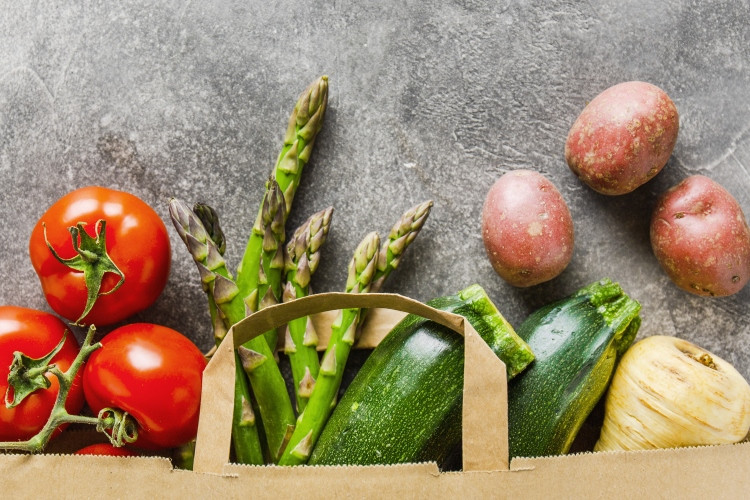 Improving regulations and governing the bio-waste flows with the support of GIZ ORF - develoPPP program...Read more