The previous inspection overisight showed that traders in non-owned goods often, contrary to the regulations, do not state the prices, do not have a declaration or proof of procurement of goods, although it is their obligation, and their quality and safety are unknown and put buyers at risk.

How coffee, chocolate and cosmetics end up on market stalls

Resellers of coffee, chocolate, household chemicals, cosmetics and similar products, at about 410 markets in Serbia, should not operate without a fiscal cash register and as flat-rate entrepreneurs, since such benefits are not meant for them. However, these goods find their way to the stalls due to inadequate implementation of regulations, and are sold without issuing receipts and paying taxes, which is why they represent a great source of shadow economy and unfair competition to the formal economy.

This is one of the main conclusions from the new analysis by NALED and GIZ, which deals with the market sale of the so-called non-owned products, i.e. items that the trader does not produce, but only resells, and they are often goods acquired through smuggling.

- There are about 70,000 points of purchase on Serbian markets, of which 68% are stalls, where it is mostly agricultural producers and craftsmen, that is, those who as sellers of their own products can operate as flat-rate entrepreneurs and without a fiscal cash register. But there are two typical examples of how electronics, household chemistry, confectionery and other products reach the stalls. The first is that sellers in the status of flat-rate entrepreneurs sell non-owned products, and inspections do not sanction that as an illegal activity. Another example are unregistered traders who get a stall by renting it from sellers who meet the conditions for working in the market - explains the new President of NALED's Fair Competition Alliance and Corporate Affairs Director at Philip Morris Services, Ivan Miletić.

The previous inspection overisight showed that traders in non-owned goods often, contrary to the regulations, do not state the prices, do not have a declaration or proof of procurement of goods, although it is their obligation, and their quality and safety are unknown and put buyers at risk. By not issuing receipts, they also violate the Law on Consumer Protection, because they do not leave them the opportunity to make a claim about the product, and a similar practice is present with properly registered traders in markets who avoid recording turnover through the cash register so as not to show how much they make.

Part of the problem is insufficient control over the sale of non-owned products. Market administrations usually only control whether the tenant of the stall has a lease agreement, while they have no basis and mechanism to confiscate the goods and remove the trader from the market and leave everything to inspections. This is particularly problematic given that more than 90% of the market is state owned.

On the other hand, the analyzed data regarding plans and reports on the inspections’ work show that the market trade of non-owned products is not sufficiently recognized as a source of shadow economy and not enough oversight is dedicated to it.

Regulation of market sales is one of the measures form the National Program for Countering Shadow Economy, and the analysis by NALED and GIZ gave a number of recommendations, in order to more precisely separate traders selling their own and those selling non-owned products and their obligations.

It is recommended, first of all, to harmonize and clarify all regulations governing market sales, and in particular amendments to the Law on Income Tax and Fiscal Cash Registers, in order to prevent persons selling non-owned products from acquiring flat-rate taxpayer status (even though said status does not give those who have it the right to sell non-owned products), as well as to ensure that only sellers of agricultural products have the right to sell in the markets without issuing fiscal receipts.

It is also recommended to better coordinate inspection oversight of this type of trade and strengthen advisory oversight in order to present to traders the obligations regarding keeping records of goods and issuing receipts, as well as to organize campaigns to raise consumer awareness of their right to demand receipts for all shopping at the market. 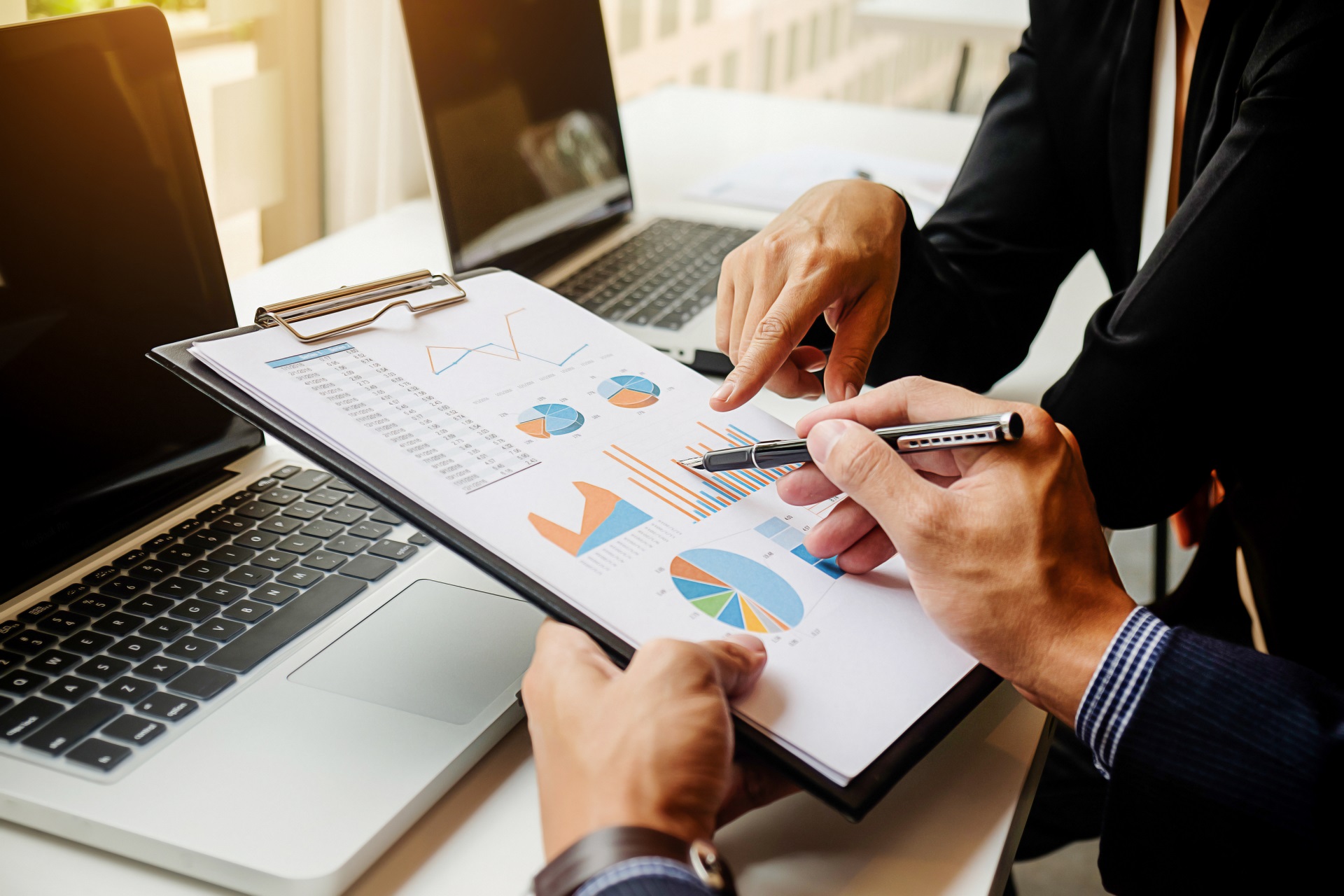 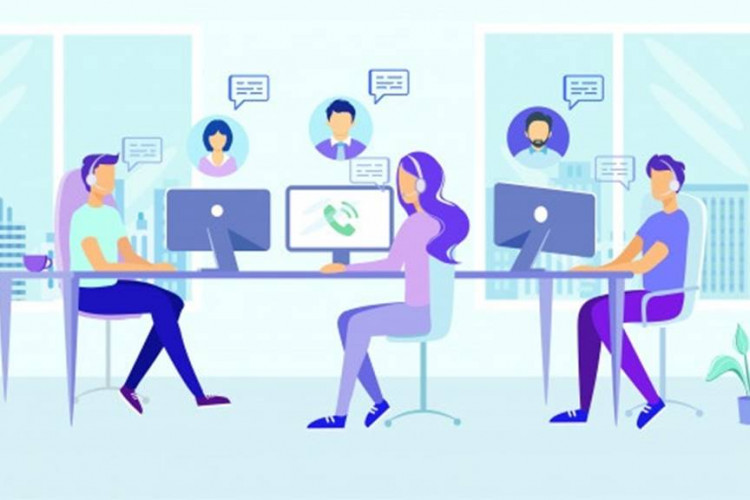 The Coordination Body for Countering Shadow Economy of the Government of the...Read more