The traditional juried exhibition of the finest handicrafts of Serbia "100 women – 100 miniatures" was held today at the National Parliament, presenting awards to Nataša Cvejić from Belgrade, Katarina Mandić from Pančevo, Jovanka Ćirić from Bela Palanka and Snežana Jovanović from Veliko Gradište.

The miniatures they made using the techniques of embroidery, weaving, fillet lace and felting were selected as the best among the 164 competing works submitted by 77 women from 23 cities and municipalities. A special award for the best authors younge than 30 was presented to 22 children from kindergarten in the village of Čitluk near Kruševac, who used these works to draw attention to the kindergarten which needs support in reconstructing its facilities.

- One of the key aspects of the Government's and Parliament's policy is to create a favorable environment for the employment and promotion of skills the women can offer as managers and entrepreneurs. We will encourage institutions to use the traditional handicrafts as protocol gifts, being unique products we are highly proud of. As the legislative institution, the Parliament will also work on designing regulations which would ensure incentives for women in this field of work – said the Deputy Speaker of the National Parliament Vladimir Marinković.

The Ambassador of Australia to Serbia Ruth Stewart said that the women's work is not only important in terms of creativity but also the significance they provide towards the societal development. She highlighted their economic empowerment as a priority, adding that the traditional handicrafts have a major significance for the local economy. The General Manager of CRH Serbia Roman Menz stressed that the company supports the cultural heritage preservation, the educational and infrastructural development, and particularly women's entrepreneurship, which is why they gladly support the events celebrating culture in Serbia.

The President of Ethnonetwork Violeta Jovanović said that the number of participants in the exhibition "100 women – 100 miniatures" has been growing year after year, and it is particularly pleasing to see even 28 young people under the age of 30 who applied this year, which is a good news for the efforts towards expanding the initiatives for cultural heritage preservation.

- The state's support is necessary and hereby we invite the Minister of Culture and Education to ensure higher budget allocations for youth engagement in this field. We also appeal to cities and municipalities to organize juried exhibitions on the local level and rediscover and promote the beauties of their regions. We also invite companies to think about our women when buying gifts for their corporate partners. It is the right time to buy responsibly and provide them with an opportunity to earn their own revenues - said Jovanović.

The VI juried exhibition "100 women – 100 miniatures" was organized by Ethnonetwork, NALED and the National Parliament with the support of the City of Belgrade, Ministry of Foreign Affairs and socially responsible companies CRH Serbia, SAP, Eurobank and Telekom Serbia. 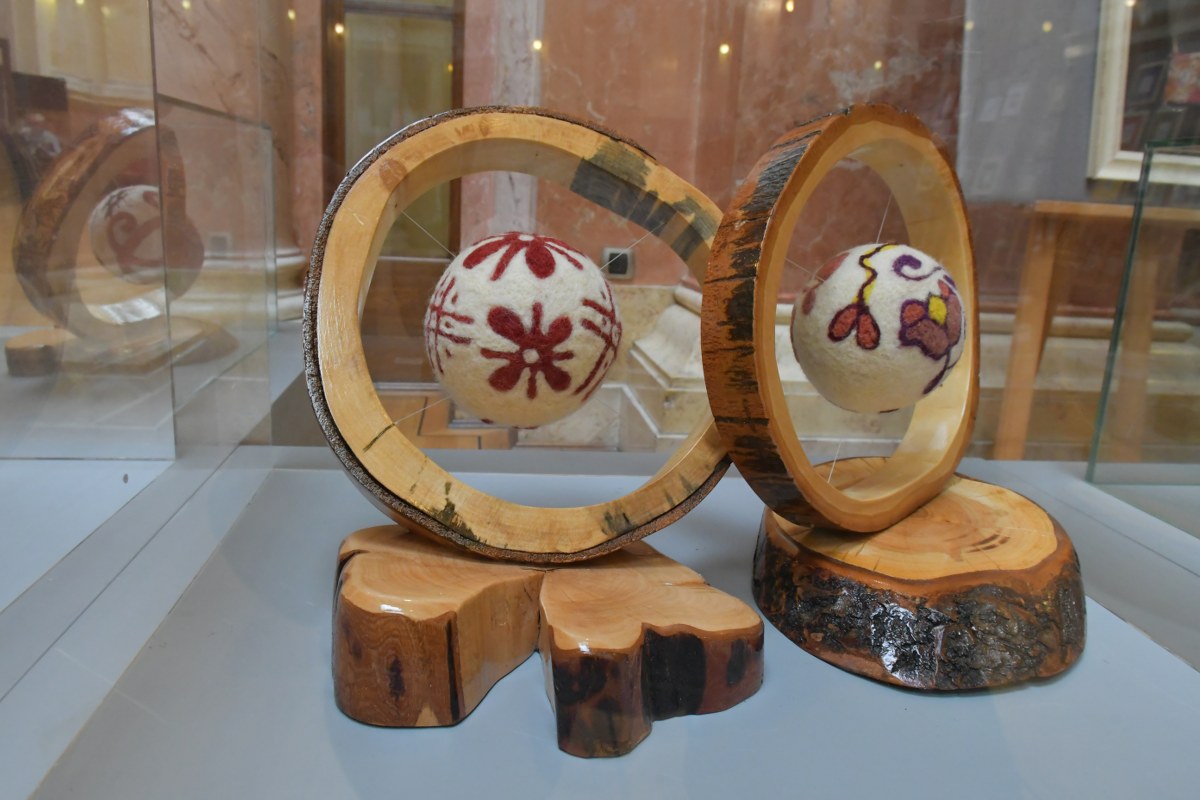 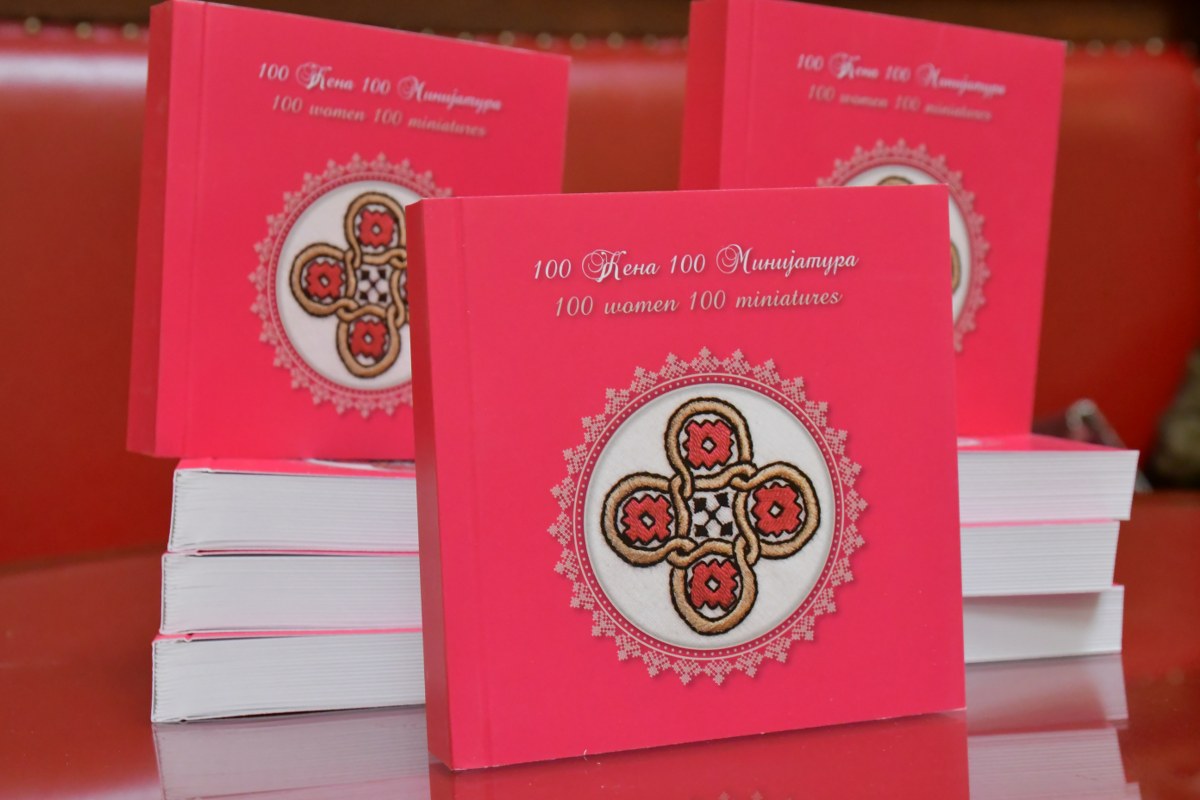 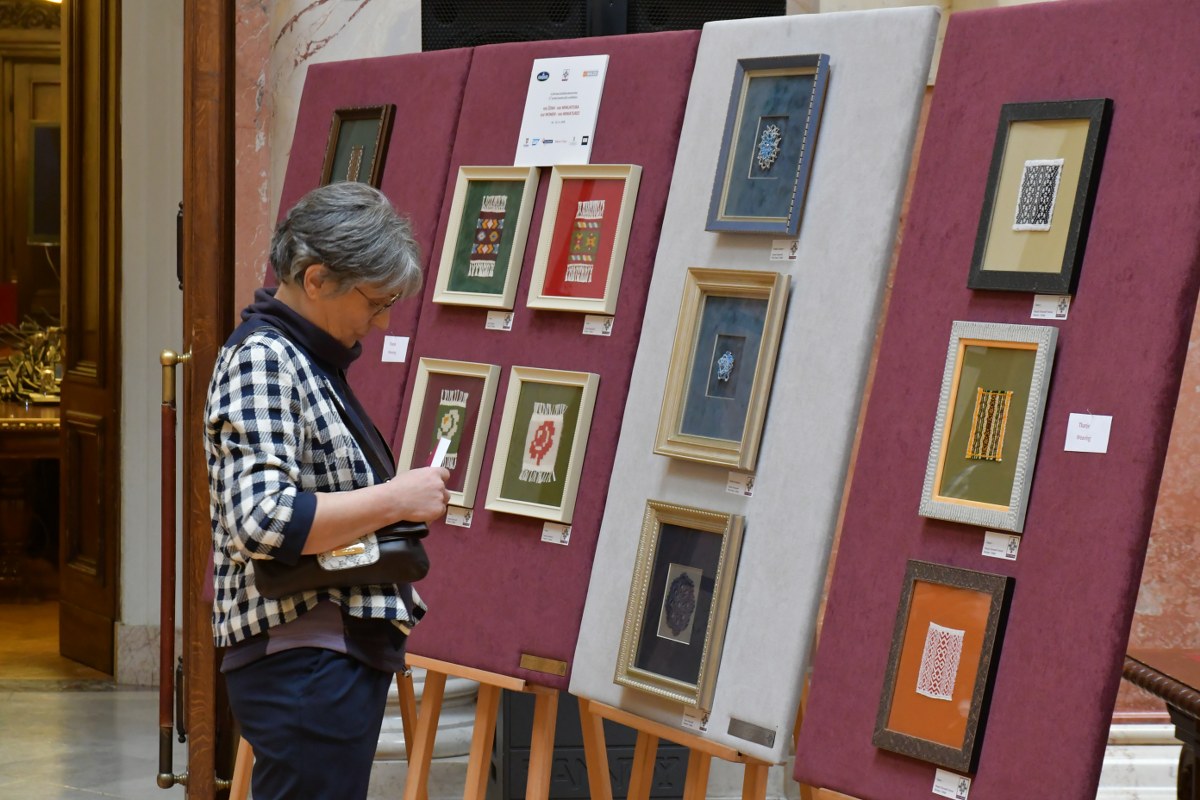 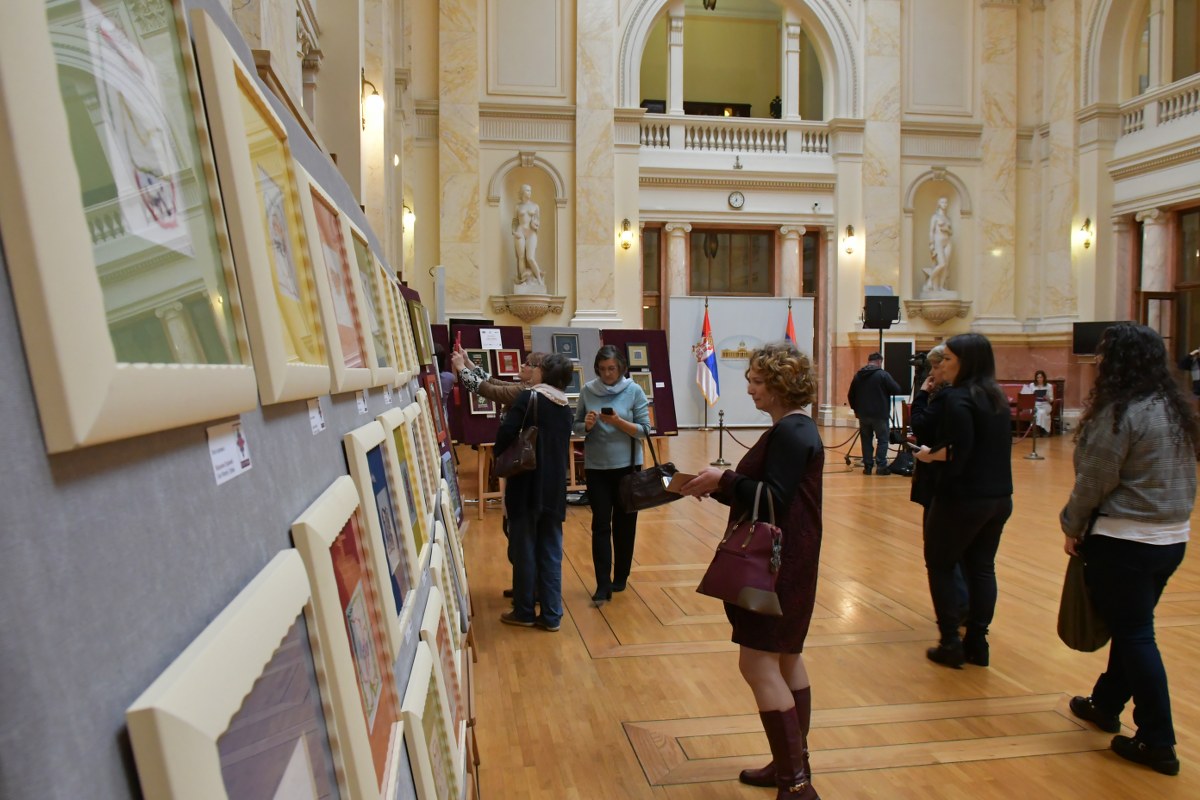 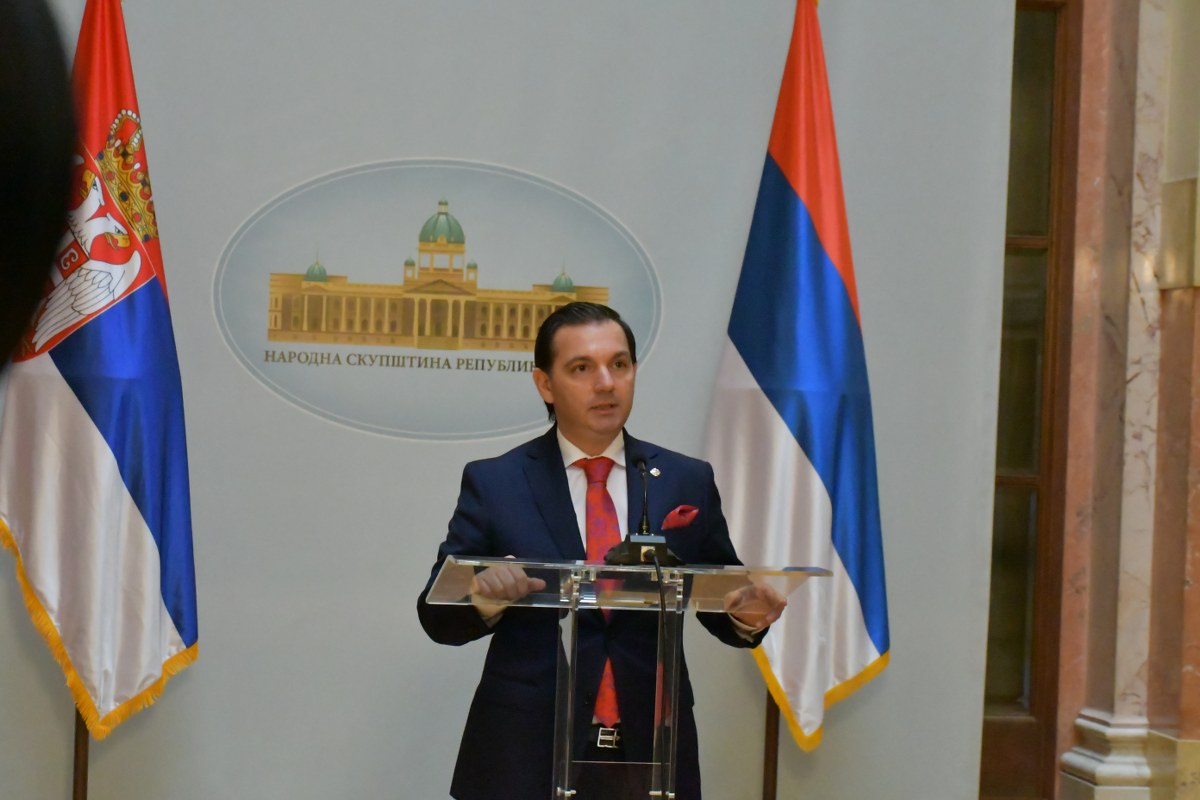 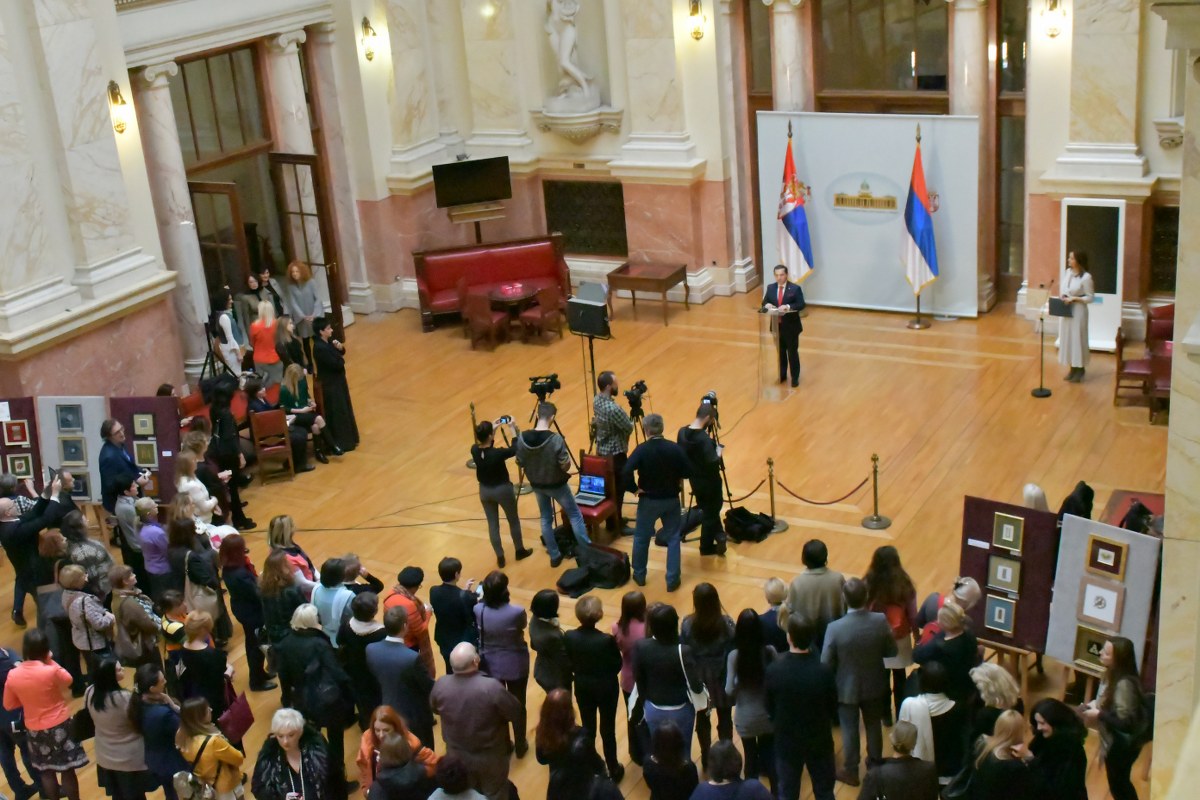 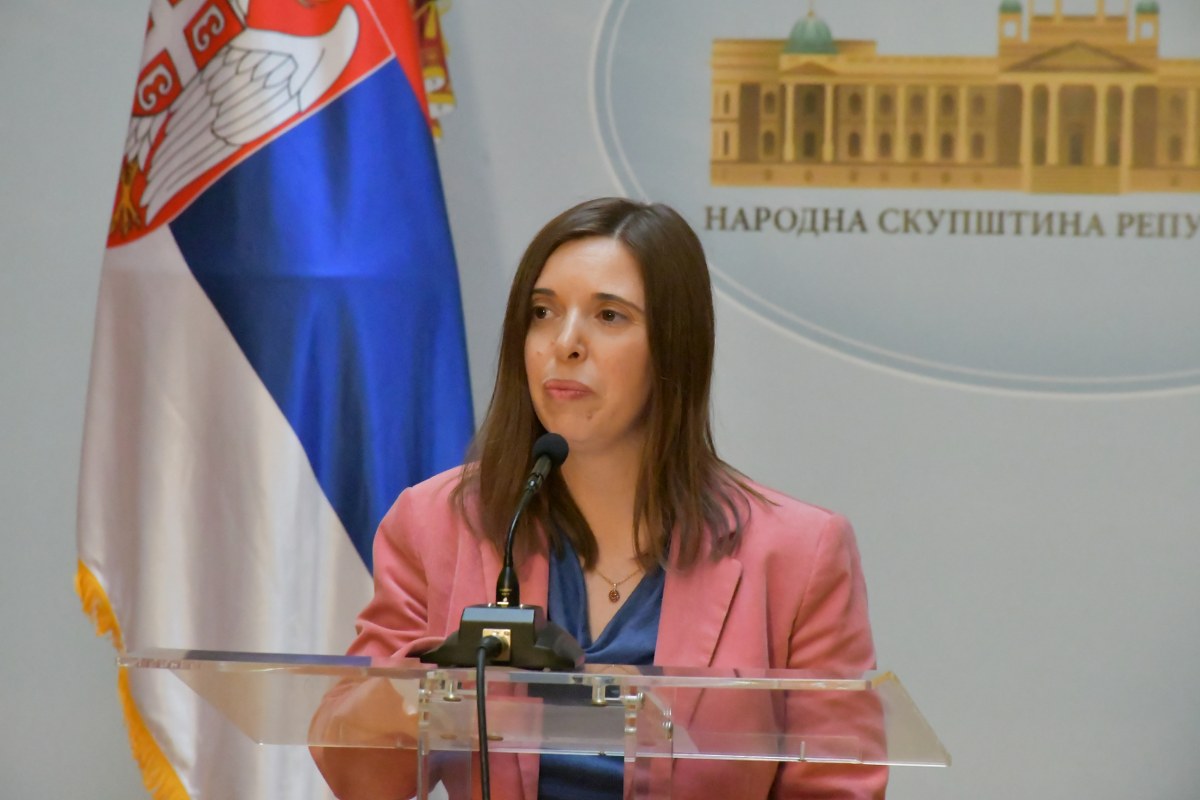 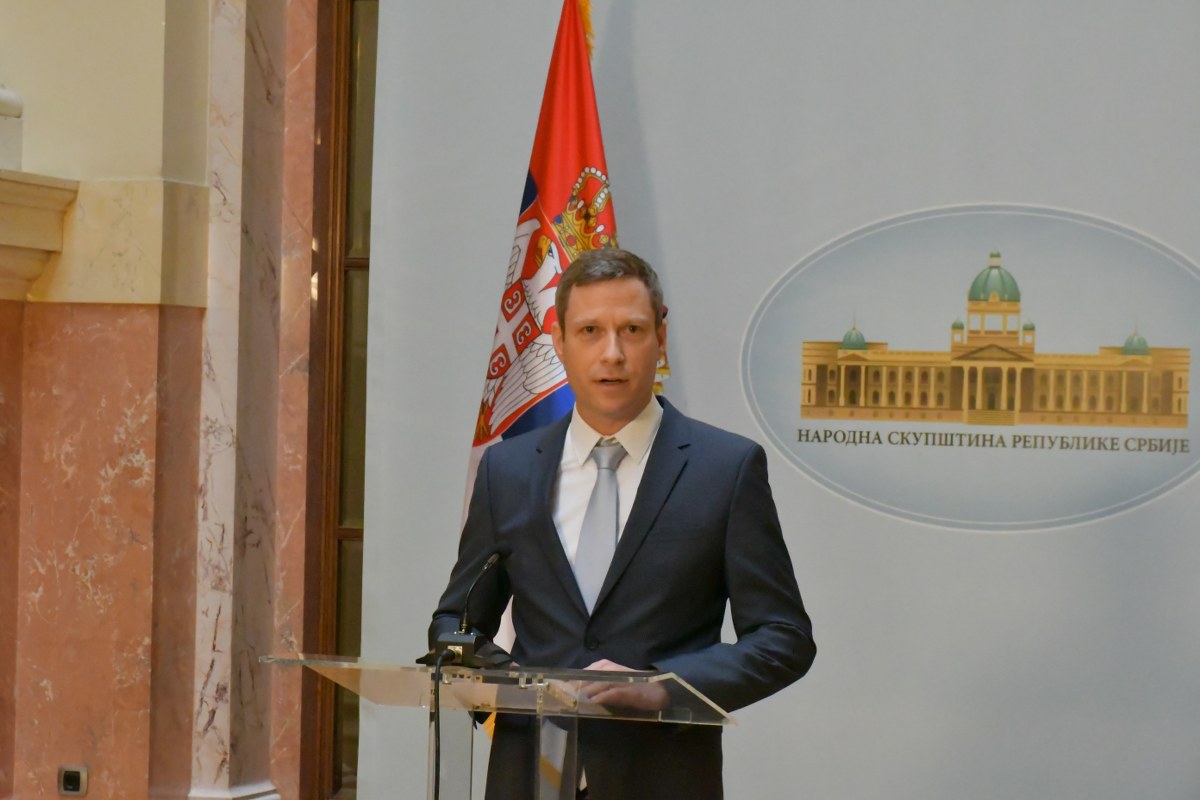 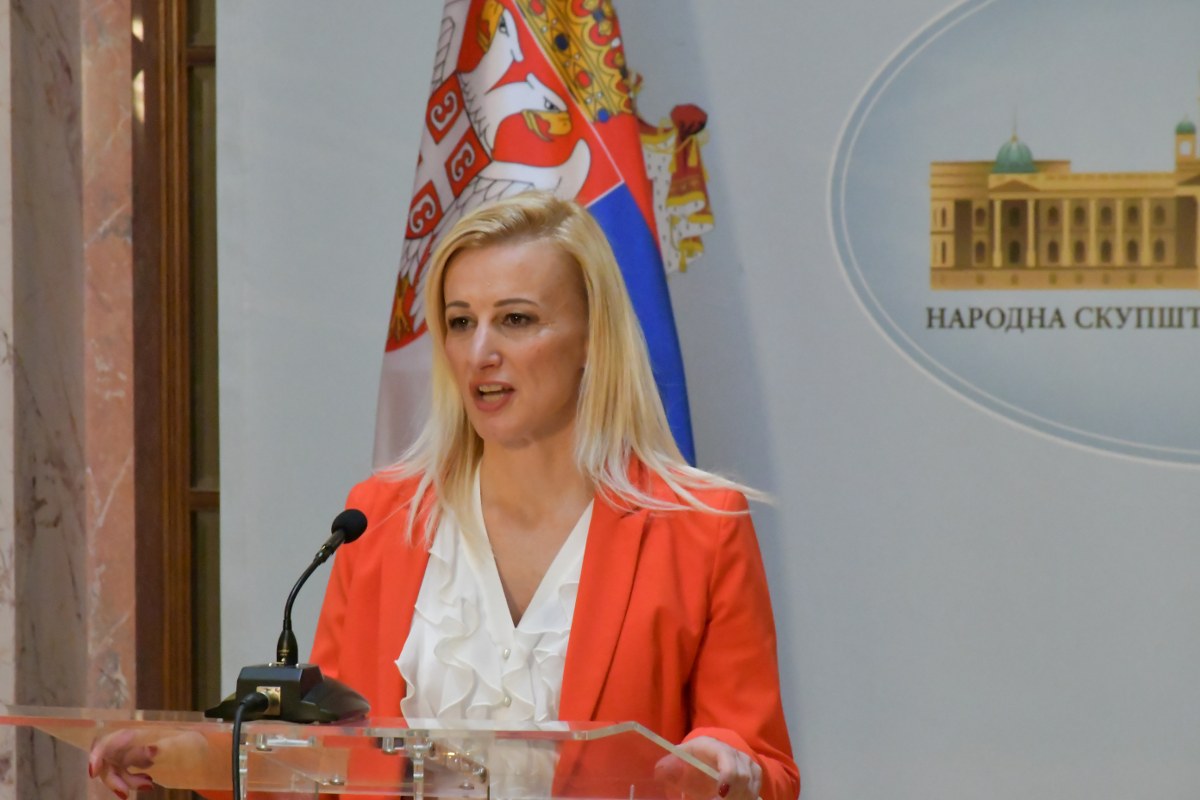 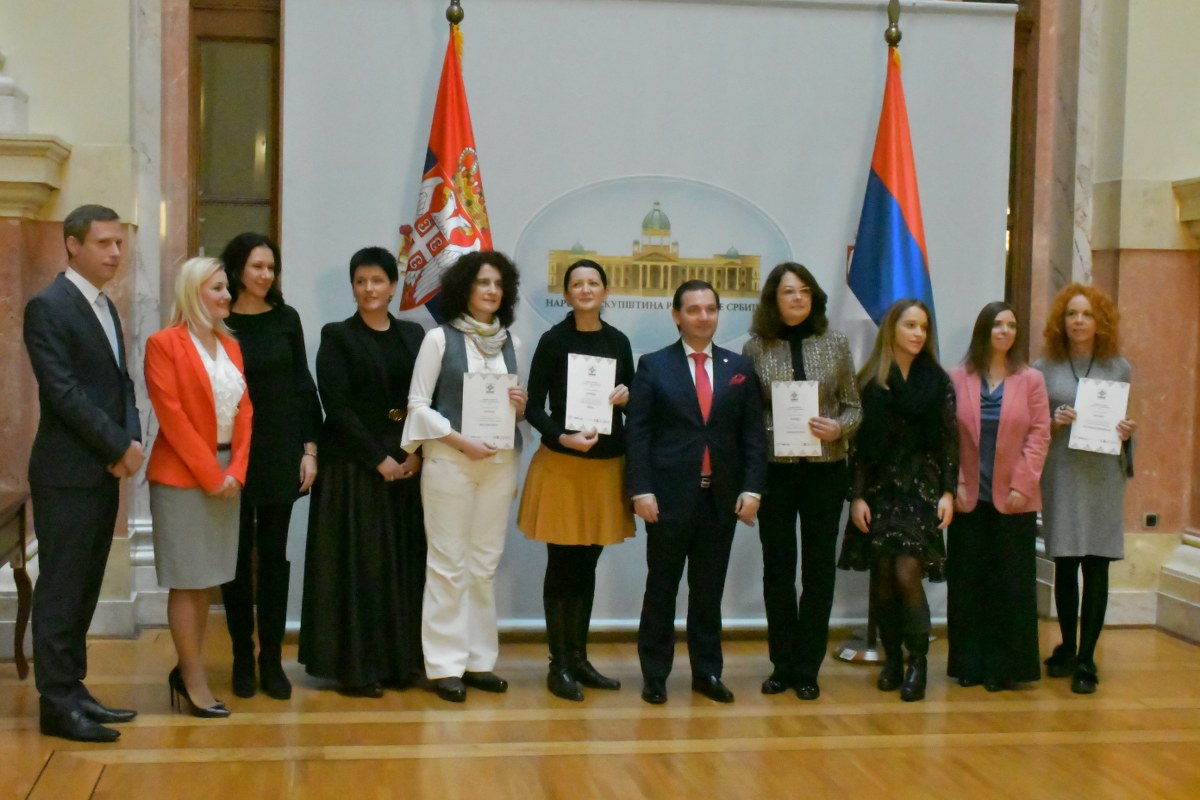