Session of the Property and Investments Alliance was held

During the first session of the Property and Investments Alliance in 2021, the Annual Report of this working body, the report on the issuance of construction permits and the analysis conducted by NALED in the field of improving the legalization of buildings and conversion of the right of use into the right of ownership were presented.

Although the crisis caused by the pandemic has financially affected many sectors, construction in Serbia has not been stopped. During 2020, 116,737 applications for building permits were submitted, which is 8% more than in 2019. The efficiency of the officials in charge of processing the requests was maintained, and by February of this year, 98% of requests were resolved, of which 86% with a positive outcome. This is the conclusion of the Annual Report of NALED's Property and Investment Alliance.

In addition to the issue of building permits, the Property and Investments Alliance continues to advocate for the improvement of the cadastre registration procedure, which has been significantly improved by the establishment of a single counter system. For the sake of more complete real estate records, the Alliance proposes that citizens should be motivated by free enrollments in the next two years.

The members of this working group are equally committed to improving the process of converting the right of use into the right of ownership, since the existing model does not suit either taxpayers or the state, which does not achieve the planned revenues due to the small number of conversions. Also, this expert body advocates the improvement of the legalization of facilities on two tracks - assistance to local governments through the introduction of software for communication between the competent authorities and relief for citizens in the form of payment in installments. One of the goals of the Alliance is the introduction of electronic registration of all types of companies, which has proven to be extremely important in the current health crisis.

The session of the Property and Investments Alliance was also attended by Prof. Dr. Marko Stanojevic, Advisor to the Minister of Mining and Energy. He presented the directions of changes to the Law on Energy, Mining and Energy Efficiency and introduced the participants in more detail to the special Law on Renewable Energy Sources, which is a novelty in practice so far.

The contribution to these changes was also given by the members of the Alliance who are actively involved in the work of the line groups in charge of the mentioned laws. 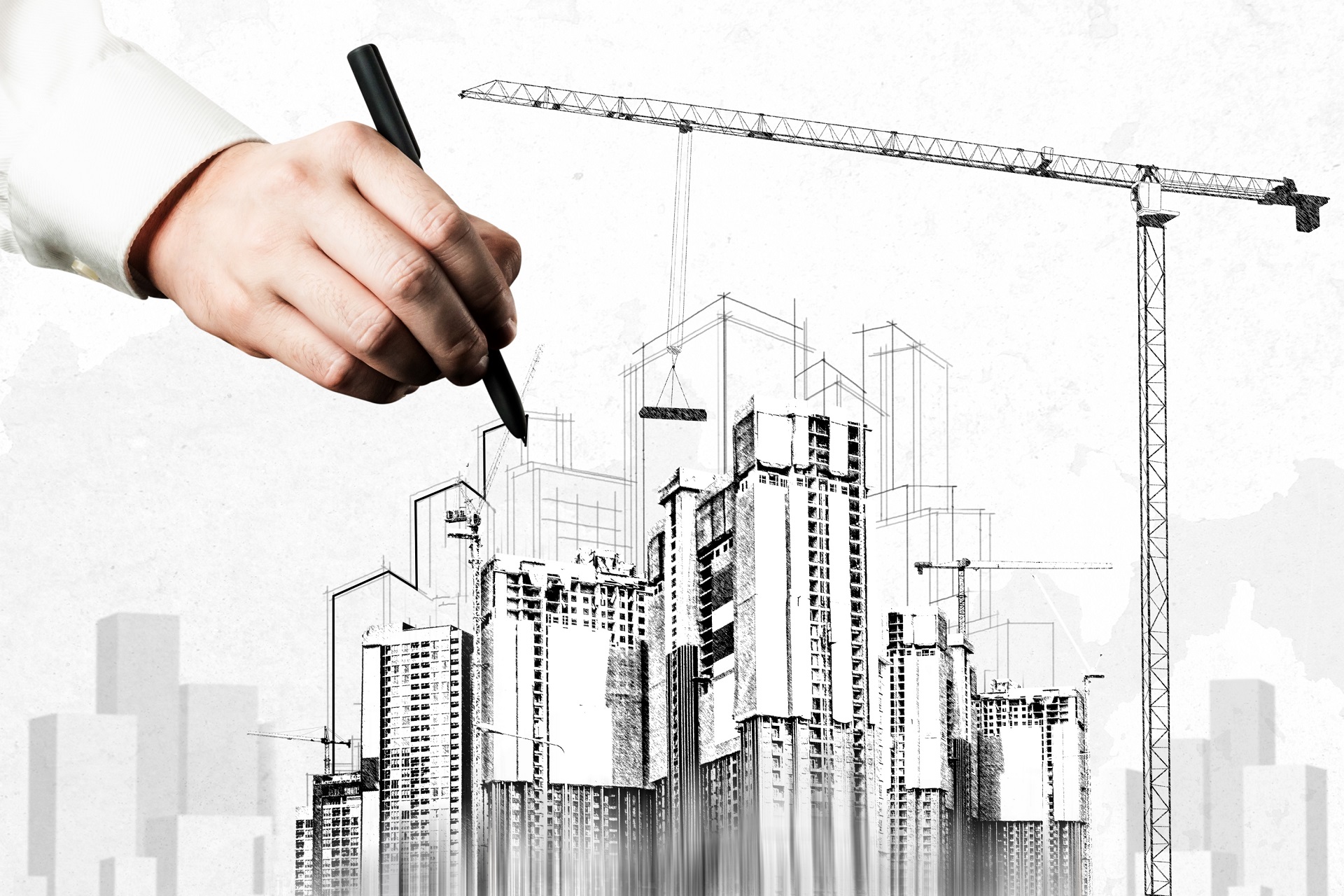 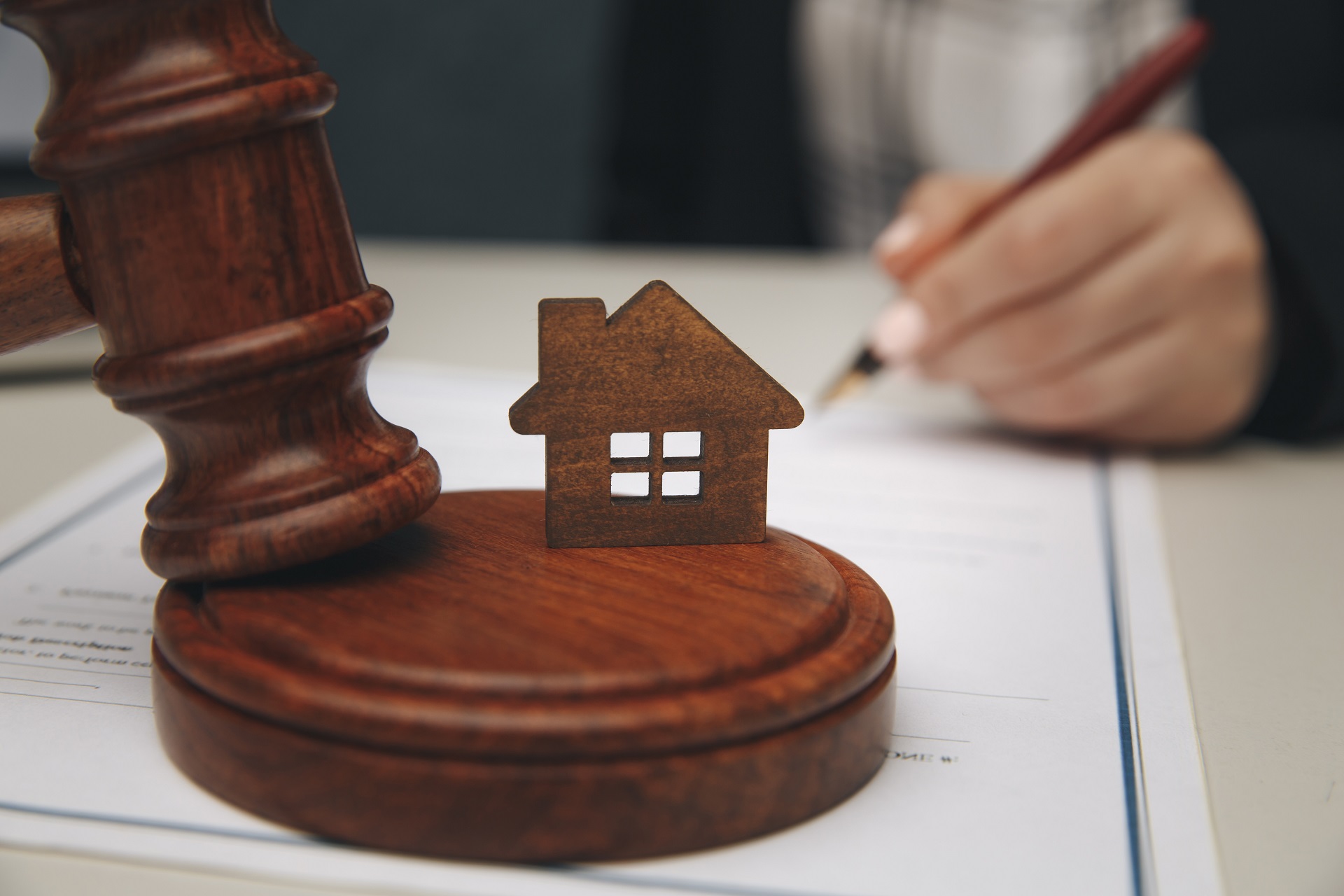 If a "profile" of the average local government were made from the point of view...Read more 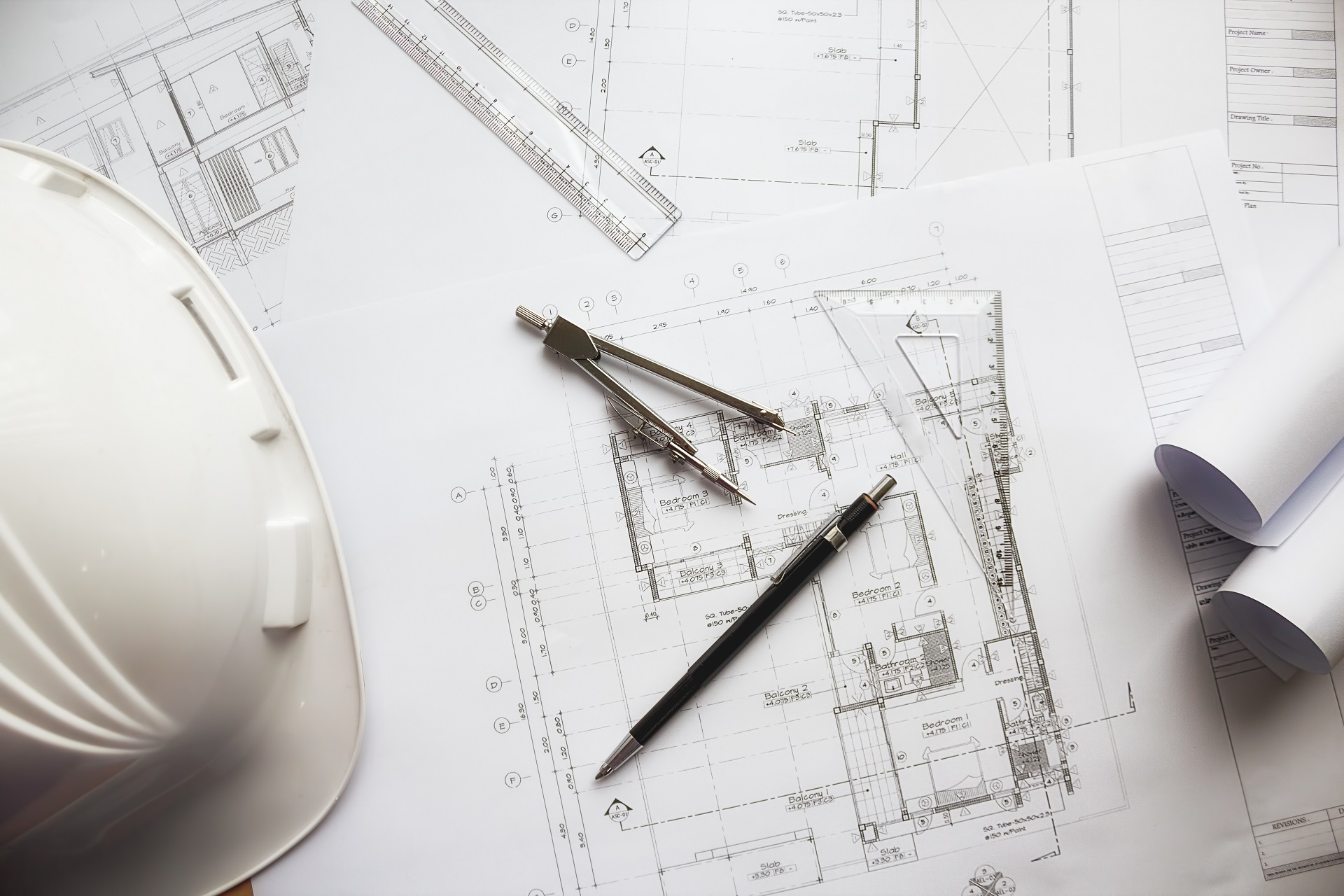