Political issues are closely related with the economic topics, and matters of human rights and security also include economic security and economic rights

The danger of neglecting economic topics in the EU accession process

Economic issues account for more than three quarters of Serbia's EU accession negotiations, but they are far less discussed in the public than the political issues, it was concluded at a media breakfast organized by NALED, European Policy Center (CEP), web portal European Western Balkans and the National Convention on the EU (NCEU) today in Belgrade.

The breakfast was organized with the aim of familiarizing journalists with the Economic Reform Program (ERP) and the cycle of its development. ERP is the most important strategic document in the economic dialogue between the Europan Union (EU) and the candidate countries (and potential candidates) for EU membership. It is also the umbrella economic document of the Republic of Serbia, and it is focuses on overall improvement of economic policy management and economic development. The purpose of this document is the state's preparation in the process of economic and fiscal monitoring performed in all EU member countries (evropski semestar).

The Coordinator of NCEU Nataša Dragojlović said that ERP represents the most important instrument for monitoring the current condition in economy, as it provides insight into all sectors, how the Government plans to approach their development and what budget funds are intended for this purpose.

- It is important for us to have as many documents of this type, which can be monitored by thee public and that make business predictable, but the document is in no way a replacement for Serbia's Development Strategy which should be adopted by the Government and aligned with the EU strategies, said Dragojlović.

Dragojlović added that political issues are closely related with the economic, and that the „matters of human rights and security also include economic rights and economic security”. She also stressed taht a large number of Convention recommendations regarding the draft ERP document are accepted by the institutions in Serbia.

- We are proud that more than 85% of our recommendations have been adopted during the adoption of the latest ERP, said Dragojlović.

The Director of National Public Policy Secretariat (NPPS) Bojana Tošić said that the „reforms are expensive and the budget limited, so they must be selected carefully”. She highlighted that NPPS together with the Ministry of Finance developed a methodology for estimating the cost of every stipulated item, so that those with the greatest benefits for citizens can be selected.

- Year by year, the quality of ERP is getting better and better. Our report has been commended as one of the best prepared documents in the EU accession process. However, if the reforms are defined by the Government alone without participation of the expert public, civil sector, citizens, the citizens will not see those reforms as their own. They will not be implemented but rather remain a theory, said Tošić.

Assistant Director in NPPS Dijana Ilić Zogović said that every reform should lean on the European Commission recommendations.

- Reforms should be selected based on their effect on business competitiveness, the environment, the increase of employment rate, said Ilić Zogović.

Acting Assistant Minister in the Ministry of Finance, Verica Ignjatović said that ERP reflects the situation in the European Union.

- ERP itself is quite in relation with our negotitation process, with all our strategic documents. All of this is particularly discussed in Chapter 17 (Economic and Monetary Policy) managed by the National Bank of Serbia with the Ministry of Finance, said Ignjatović.

The priority structural reforms are adopted with the aim of improving competitiveness of the national economy, generating economic growth and new jobs, and improving the living conditions. The priority fields encompassed by ERP for the 2020-2022 period, presented through 22 structural reforms, are: the reform of energy and transport market; agriculture, industry and services; business environment and countering shadow economy; research, development, innovation and digital economy; trade reforms; education and skills; employment and labor market; social protection and inclusion.

- The independent monitoring for 2019 analyzed 13 reforms, and another two are being observed. All reforms are related to the effects of COVID-19 pandemic, Rančić explained.

The breakfast was organized within the project „Prepare to Participate“ implemented by CEP, NALED and European Western Balkans portal, with the support of the European Commission, with focus on examining economic issues in the process of Serbia's EU accession and active involvement of civil society organizations into the negotiation process in selected economic chapters. 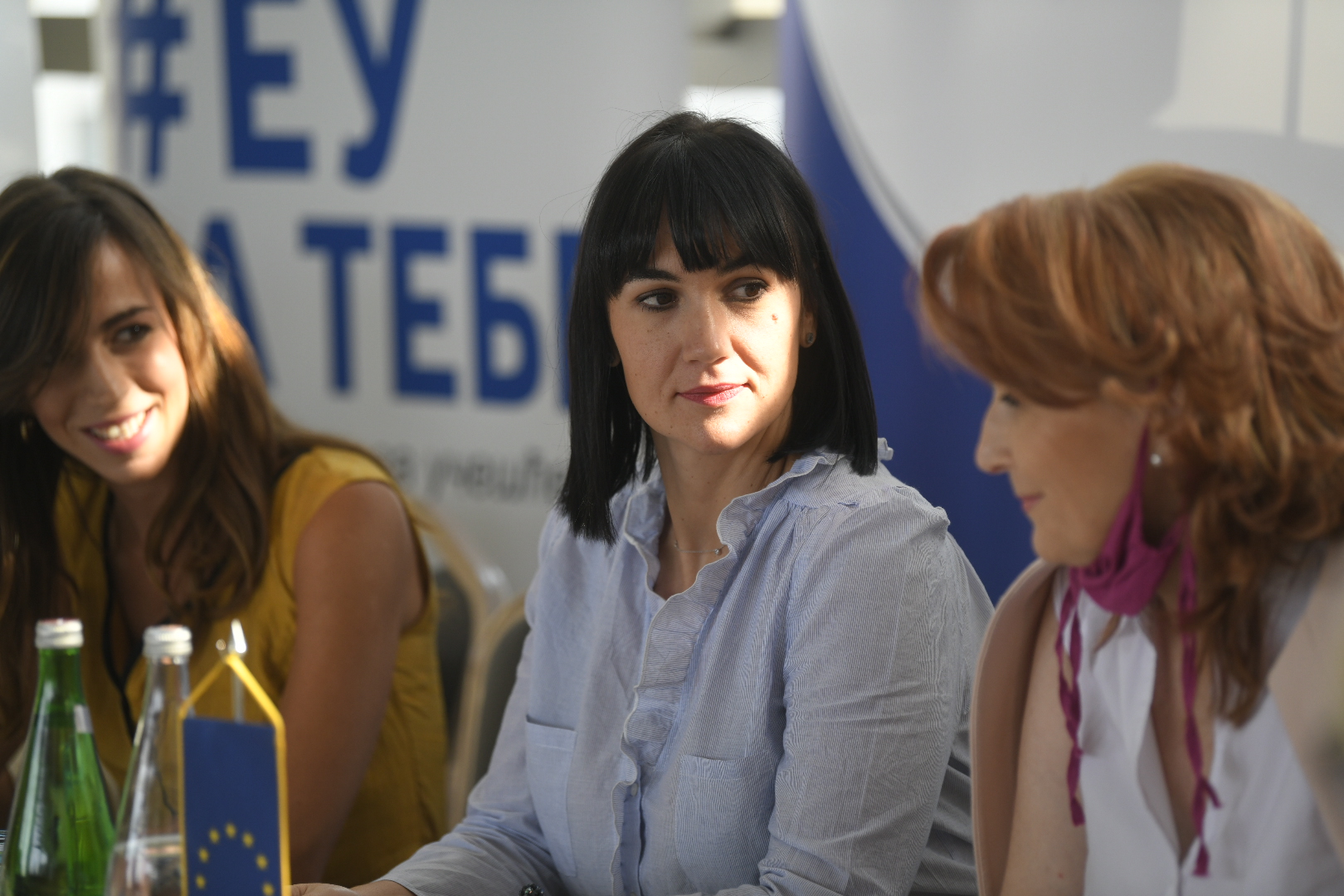 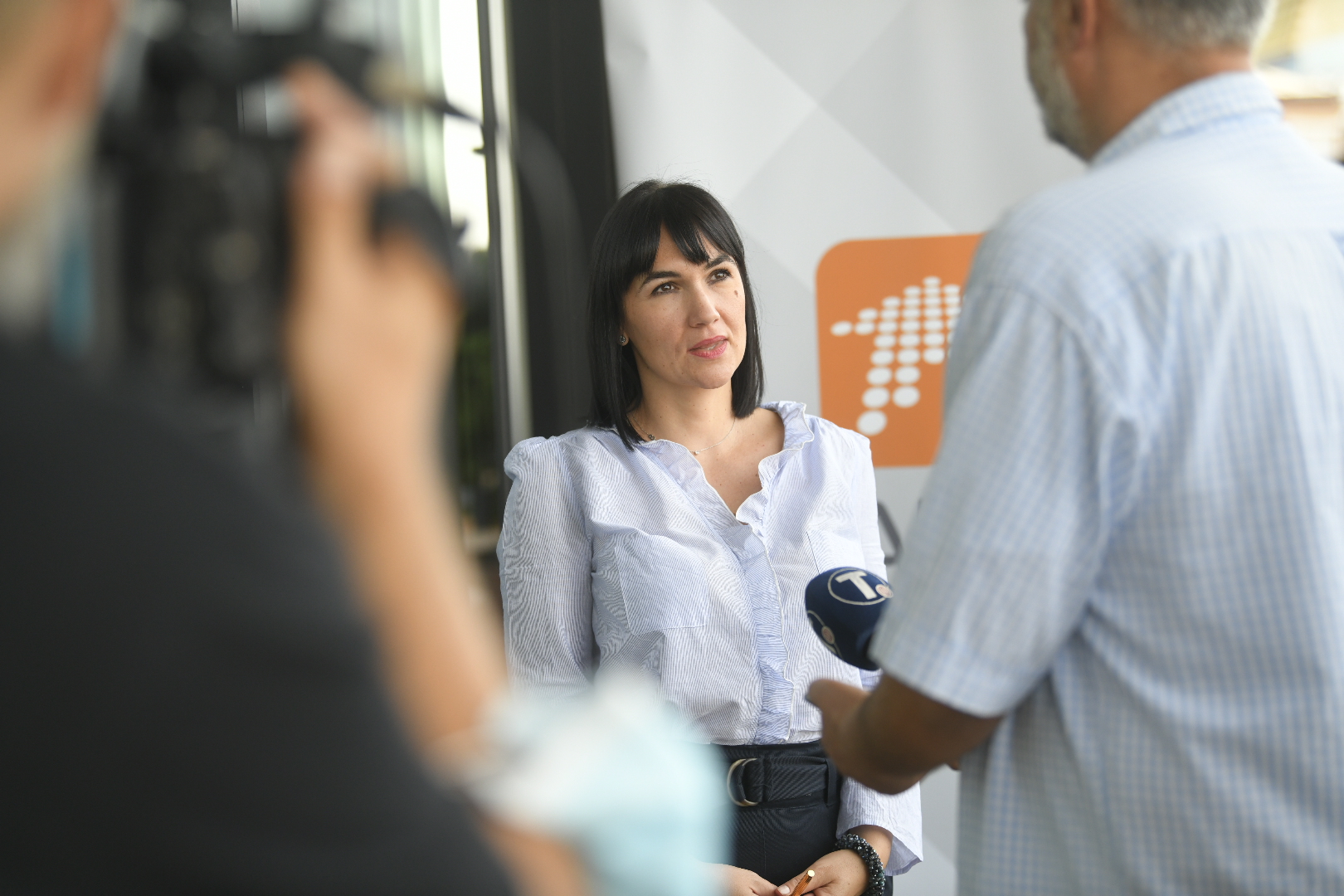 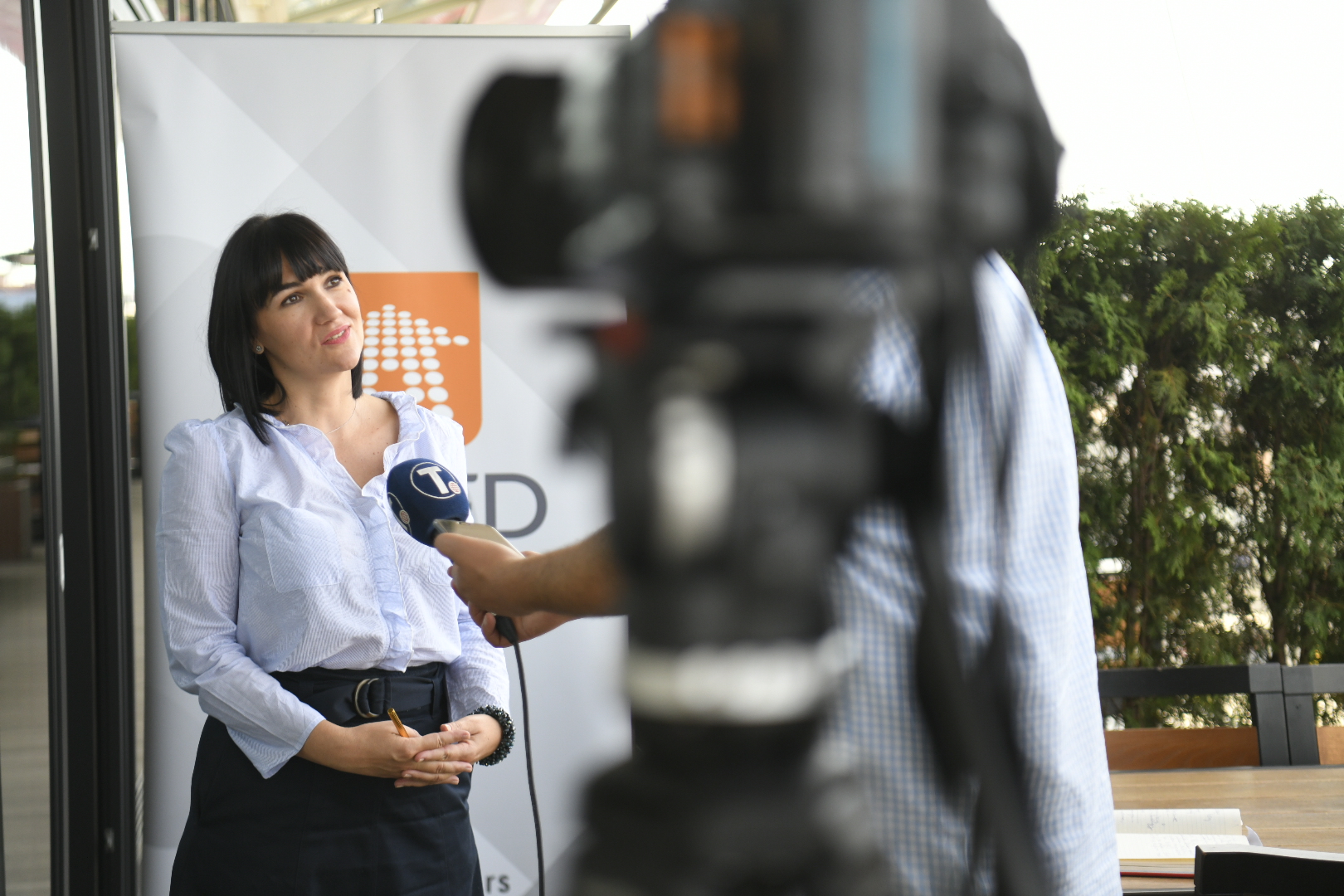 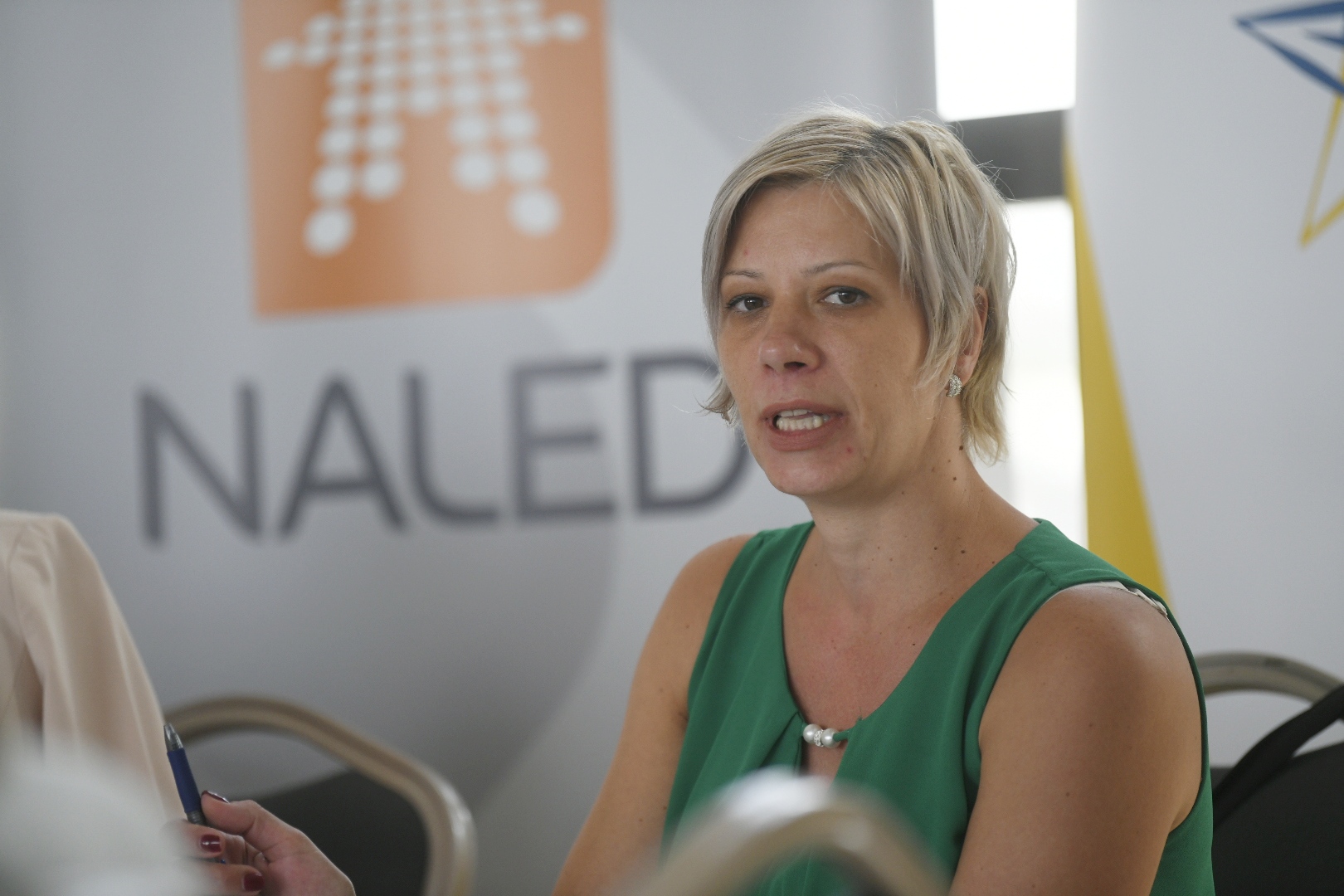 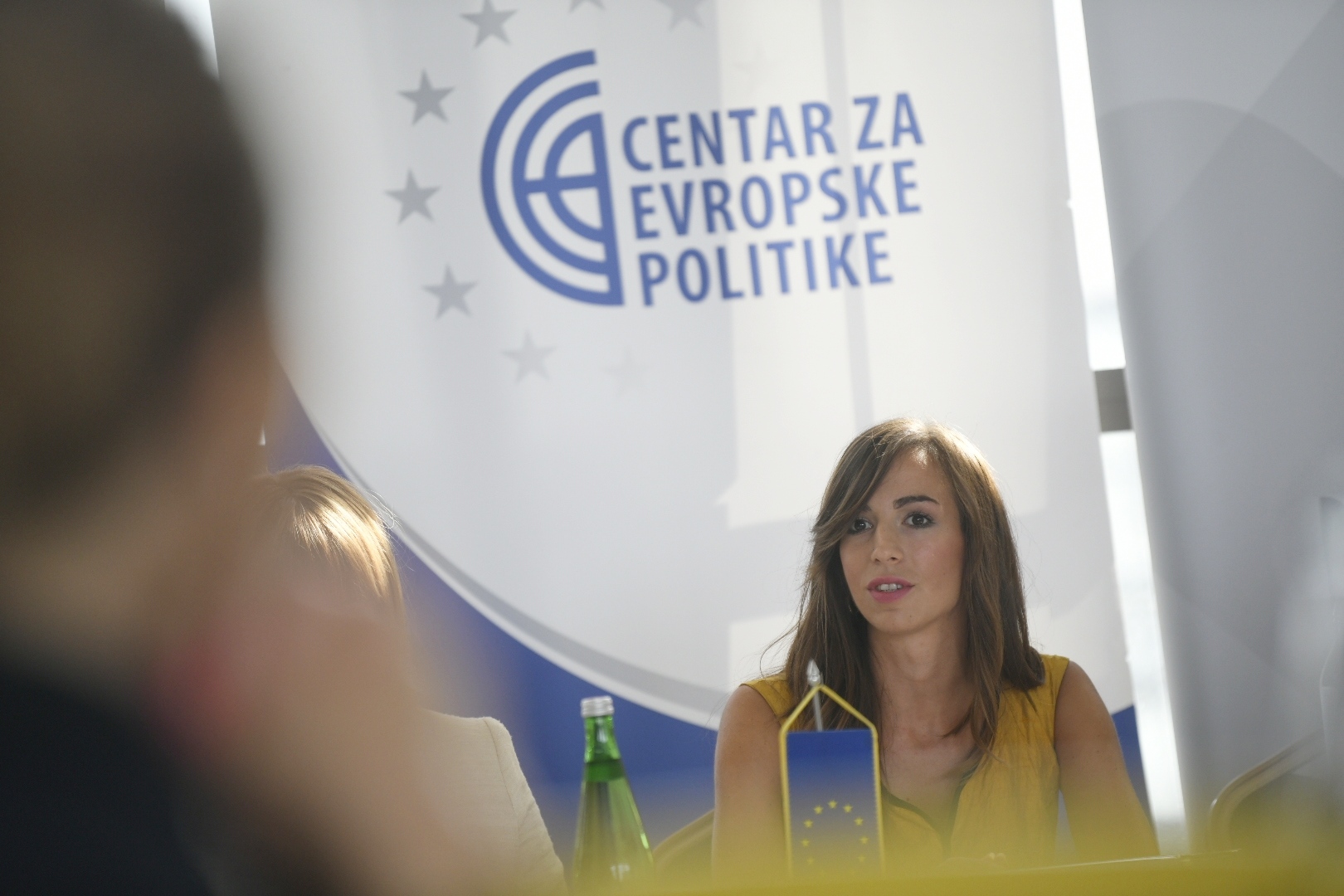 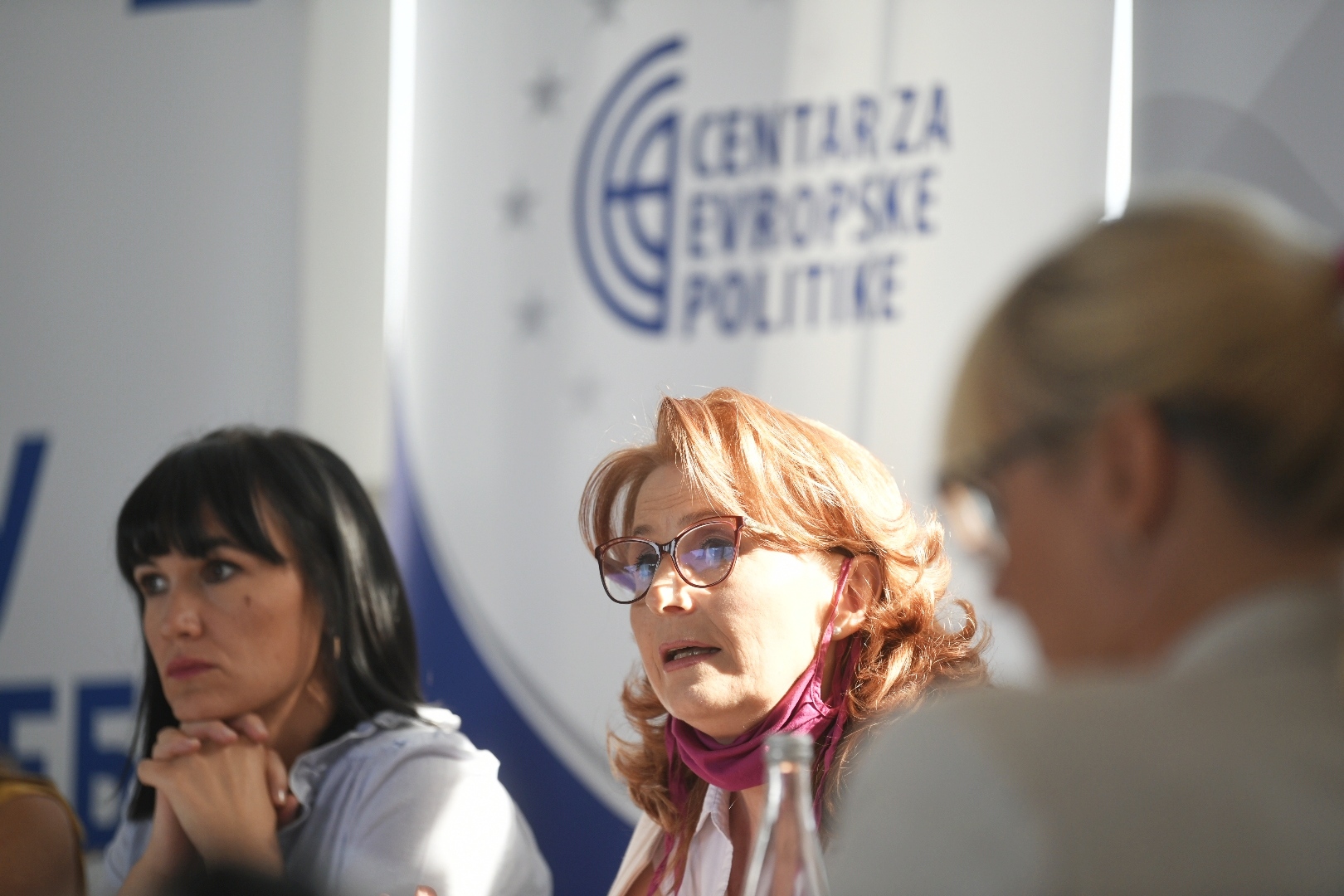 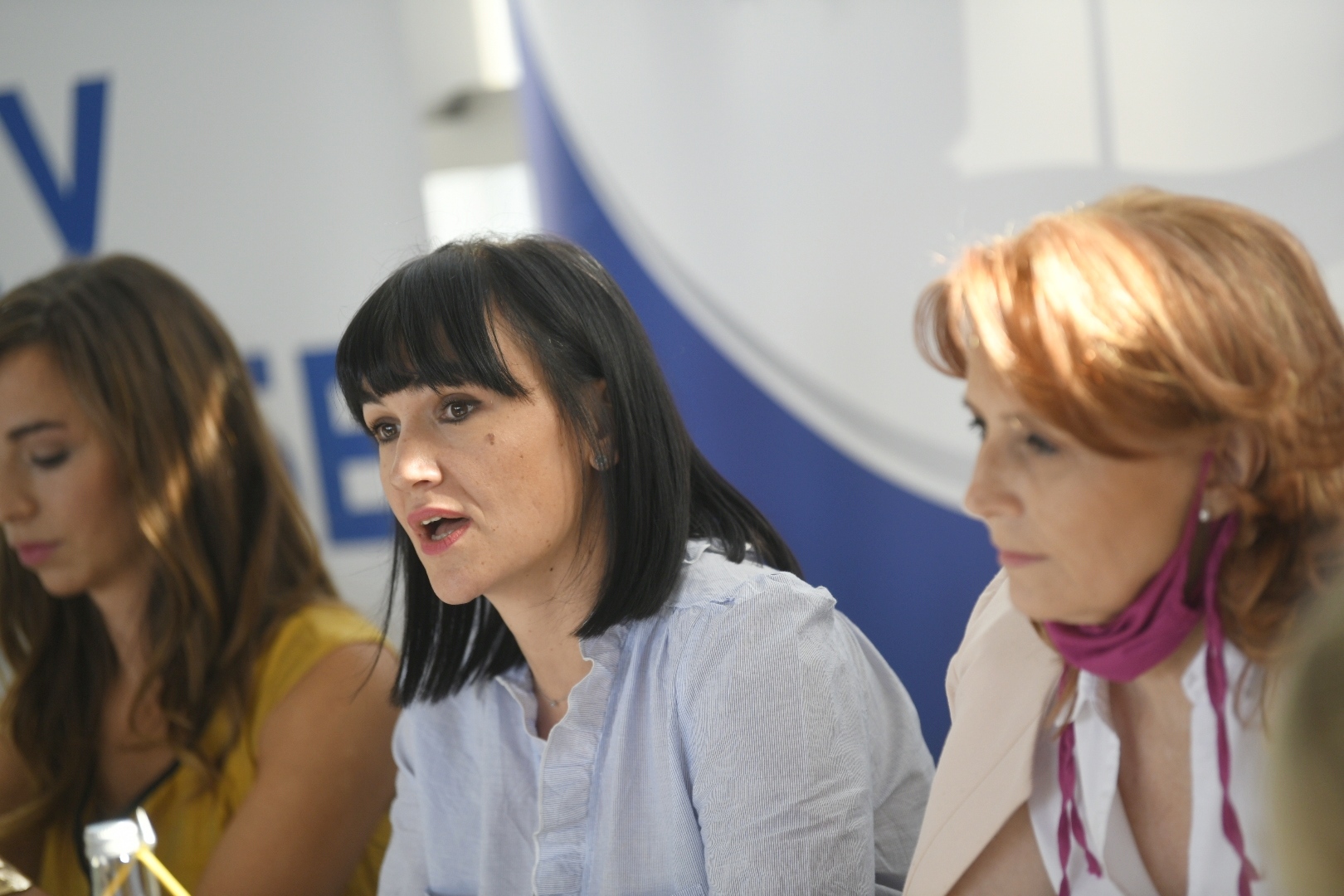