The application will start operating next year, after a successful implementation and training of the municipal officials.

At the Dialogue Laboratory, a regional project to introduce 24/7 virtual assistants to support citizens and businesses in local governments was launched. The new ChatBot technology is being developed by SAGA with the support of GIZ and NALED in the business-friendly cities of Sombor, Sabac, Laktasi and Bijeljina. This will allow users to access information faster and more efficiently, at any time of the day via mobile phones or computers, while opening up opportunities for cities and municipalities to develop new services.

What makes ChatBot stand out from other channels of communication is the availability of a virtual assistant 24/7, with a greater ability to process requests, because queries are answered by a computer program, and not by a person. Practice has shown that citizens ask identical questions in as many as 72% of cases, which takes a lot of time for officials who, by introducing ChatBot, will be able to be transferred to other jobs.

- It is a common interest of citizens and the public administration to improve their mutual communication and make it more open and faster. Available and timely information raises the level of mutual trust and thus strengthens the belief that the state stands as a guarantor of citizens' security and social development - said Milan Jevtic, director of the Software Solutions division at Saga Belgrade, which is responsible for developing the software solution.

The application will start operating next year, after a successful implementation and training of the municipal officials. By 2022, the network is expected to expand to other cities and municipalities.

- All cities and municipalities involved in the project successfully passed the certification process of municipalities with favorable business environment and introduced the highest international standards in the work of the administration. This means that they are taking a strategic approach to local development and are now taking it a step further by introducing an interactive system from which they learn what concerns citizens the most and what bothers them in contact with local services - said NALED Executive Director Violeta Jovanovic.

Amira Omanovic, German Development Cooperation Representative and Project Manager, said that with the introduction of new, digital and innovative solutions, municipalities and cities are improving their services, which contributes to an increase in customer satisfaction. "New generations require services adapted to modern times, so municipalities need to adjust their operations to the new needs" Omanovic said.

The Cooperation Agreement on the introduction of ChatBot Technology was signed by representatives of Sombor, Sabac, Bijeljina, Laktaši, as well as the organizations implementing the project - SAGA, NALED, Chamber of Commerce of Republika Srpska and GIZ at the today’s conference. The Improvement of Municipal Services in Serbia and Bosnia and Herzegovina project is supported by introducing a ChatBot application through the devPPP.de program, which is implemented by GIZ at the request of the German Federal Ministry for Economic Cooperation and Development (BMZ). 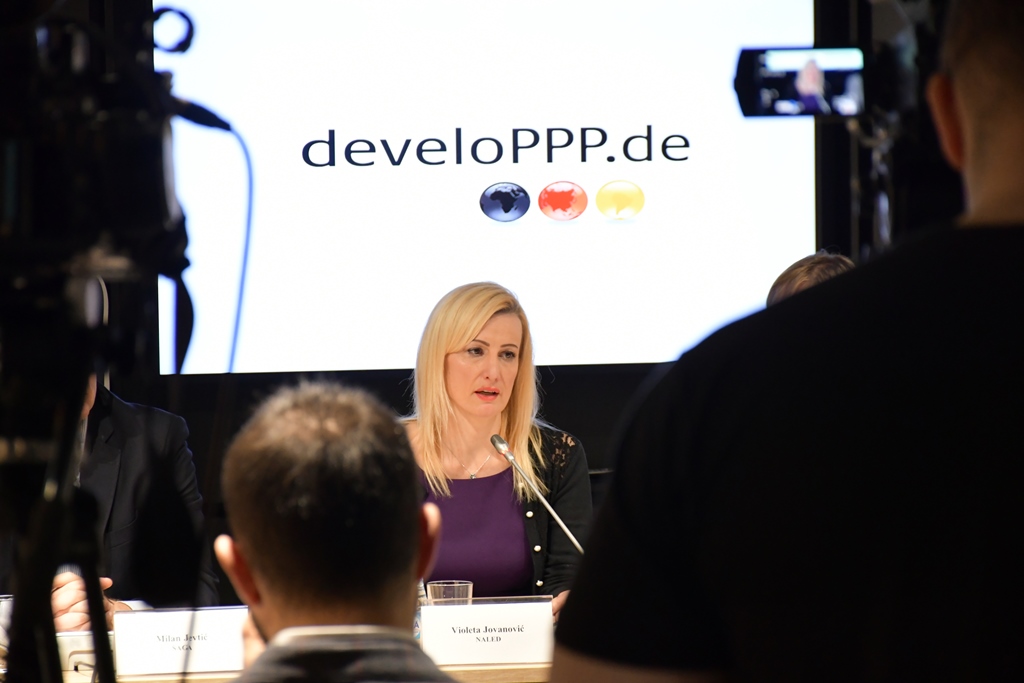 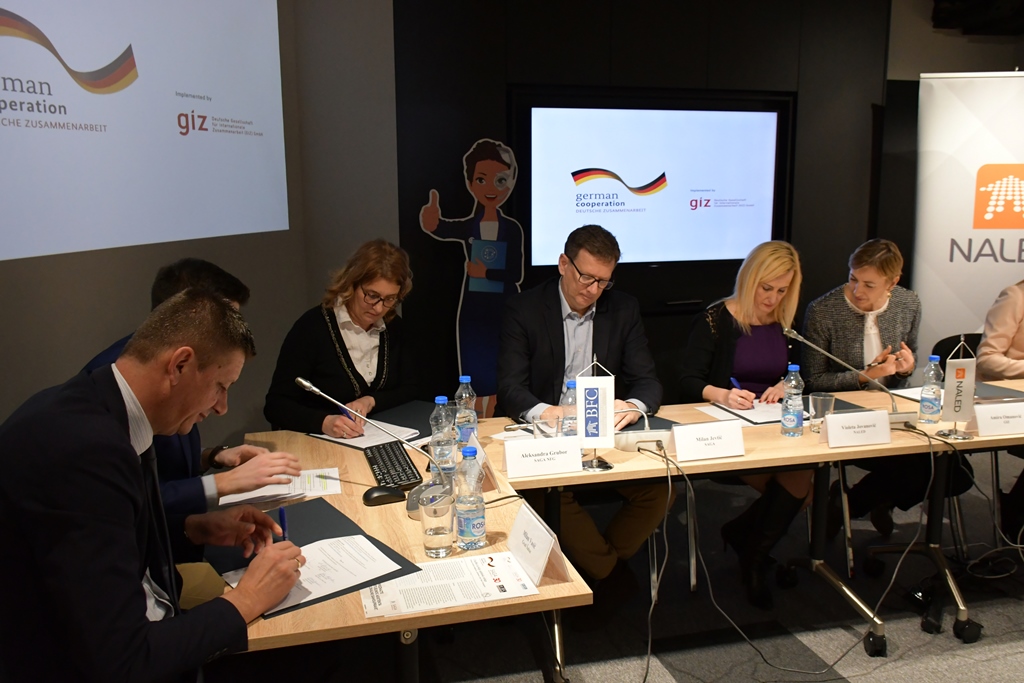 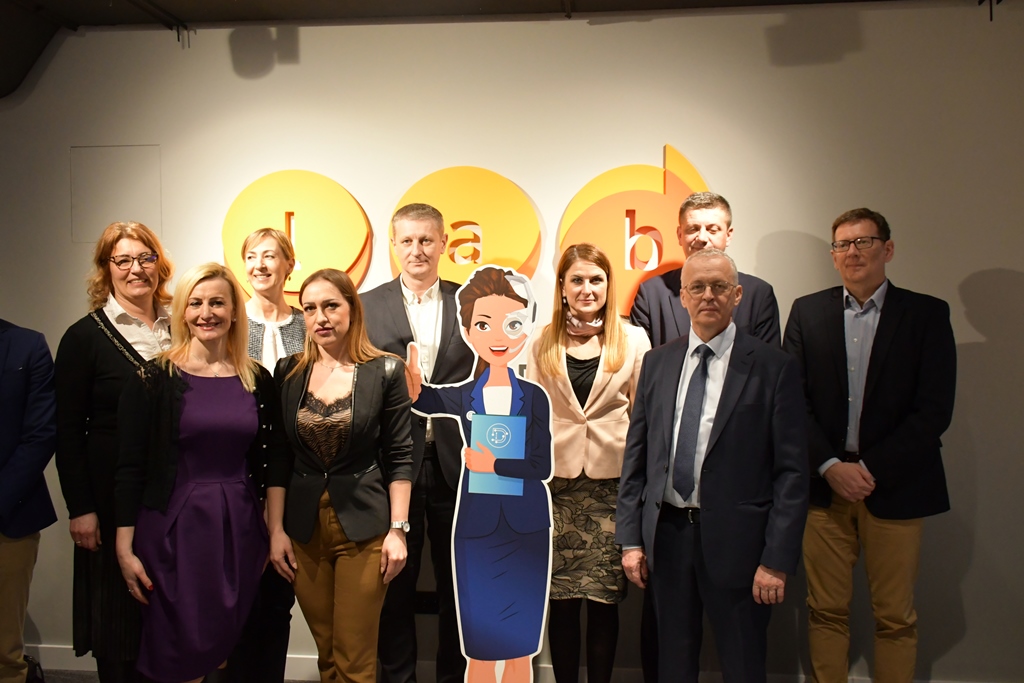 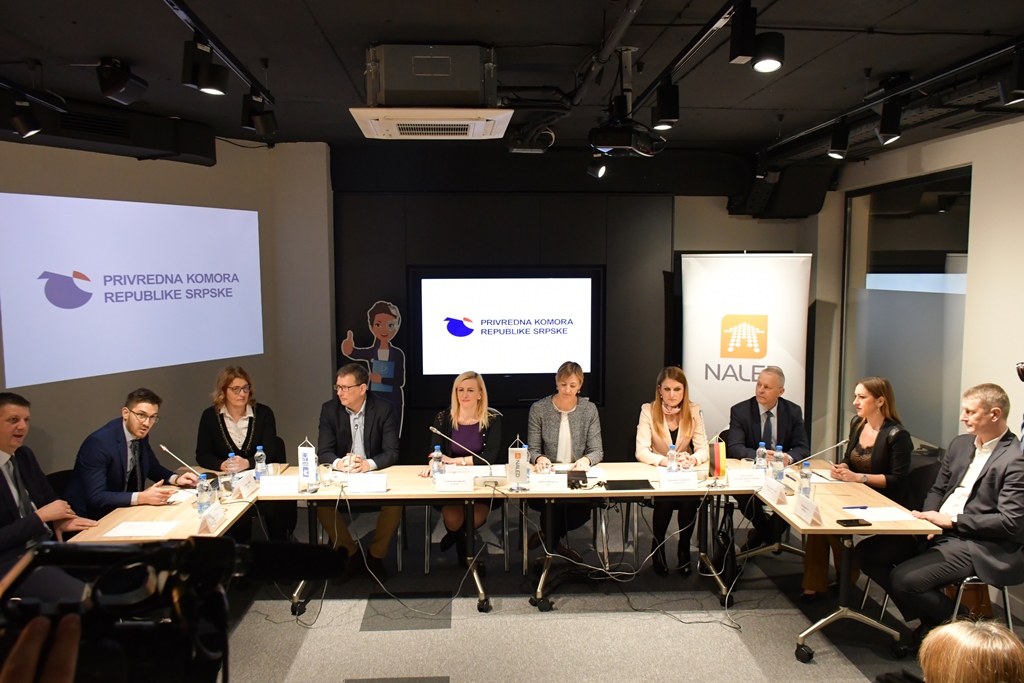