Through a special subsidy program, it is planned to introduce up to 25,000 POS terminals at points where card payments had not previously been possible, with reduced fees for a period of one year

Minister of Finance Siniša Mali and representatives of German Development Cooperation (GIZ), NALED, and VISA and Mastercard signed a cooperation agreement today at the Ministry of Finance which officially launched the National Initiative for Cashless Payment, a project to support small traders and institutions to modernize their business and provide citizens with a better and safer way of payment - by card or mobile phone - in shops, restaurants and counters across Serbia.

The initiative envisages, among other things, support for the development and implementation of a new National program for countering shadow economy, education and raising awareness of citizens and businesses about non-cash payment opportunities and benefits compared to cash, exchange of experiences with countries in the region and the world, and the backbone of the project is the development of acceptance infrastructure in small and medium-sized enterprises and at the counters of institutions. Through a special subsidy program, it is planned to introduce up to 25,000 POS terminals at points where card payments had not previously been possible, with reduced fees for a period of one year.

- Cashless payment, along with eFiscalization and eInvoices, is one of the three pillars for developing a transparent economy and fair competition, and this is what we are striving to support through this initiative and the new National program for countering shadow economy we are preparing for 2021-2025. One of the first goals is to help small businesses move to a new system of fiscalization and for the first time introduce non-cash payments with subsidies for the purchase of "2 in 1" devices that also serve as a cash register and POS - said Minister Mali.

The National Cashless Payment Initiative is a multi-year project launched by GIZ, Mastercard and Visa, in cooperation with NALED and the Ministry of Finance, under the auspices of the develoPPP program of the German Federal Ministry for Economic Cooperation and Development.

- The DeveloPPP program connects the public and private sectors in the implementation of projects of importance to the entire community, such as this initiative that contributes to the fight against the gray economy and greater financial inclusion in Serbia. In its implementation, GIZ will be guided by the principle "No one is left out" in order to ensure a positive effect of the development of cashless payments on sensitive social groups. Also, the initiative is open to all interested organisations and companies from banking, ICT and other sectors, who want to contribute to building a cashless society and achieving the goals of Agenda 2030 - said GIZ Serbia Director Daniela Funke.

The national initiative was inspired by a similar programme in Poland, where 430,000 new POS terminals were introduced in more than three years, which is nearly 40% of the existing 1.1 million. The terminals were provided to 303,000 merchants, so the number of non-cash payments has now increased to more than 490,000.

- With this project, we want to support the development of all forms of non-cash payments in Serbia, whether it be cards, instant payments by scanning QR code, online and mobile banking and other "new generation" payment methods. Our goal is to lower the costs for small traders and give citizens the option of choosing how to buy or pay for services.  With additional 25,000 POS sites, we plan to increase the available infrastructure by almost a quarter. Although we now have nearly 110,000 active POS terminals, it should be noted that this is still 2.2 times less per million inhabitants than the EU average, said NALED Executive Director Violeta Jovanović.

The National Initiative's slogan is "Better way", given the benefits of cashless vs. cash payments when it comes to efficiency, reliability and security. MasterIndex research has shown that 80% of Serbian citizens have the ability to make contactless payments with cards and mobile phones, and this option is most used in supermarkets, gas stations and to buy clothes. As many as 79% of respondents said such payments are faster and simpler than other ways. The coronavirus pandemic has created an even greater need for non-cash payments, which is why it is important that we support small businessmen to adapt and gain new clients, said Jelena Ristic, Director of markets for Serbia, Montenegro and BiH at Mastercard.

One of the key advantages of non-cash payments is the fact that the transaction is visible and recorded, unlike cash transactions where turnover remains undetectable to tax authorities if the receipt is not issued.

- Our research has shown that increasing digital payments by only 5% over five years could reduce the size of shadow economy by up to 13%.  Therefore, the development of a cashless society is one of the priorities we share with the state. As much as 84% of the global grey economy is represented in seven sectors, including retail and catering. We believe that the National Initiative can make a big change in these sectors – noted Vladimir Djordjevic, Managing Director at Visa for Southeast Europe. 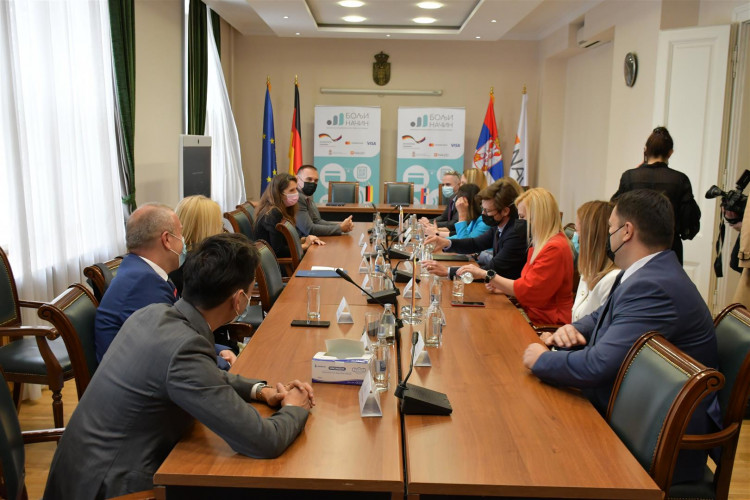 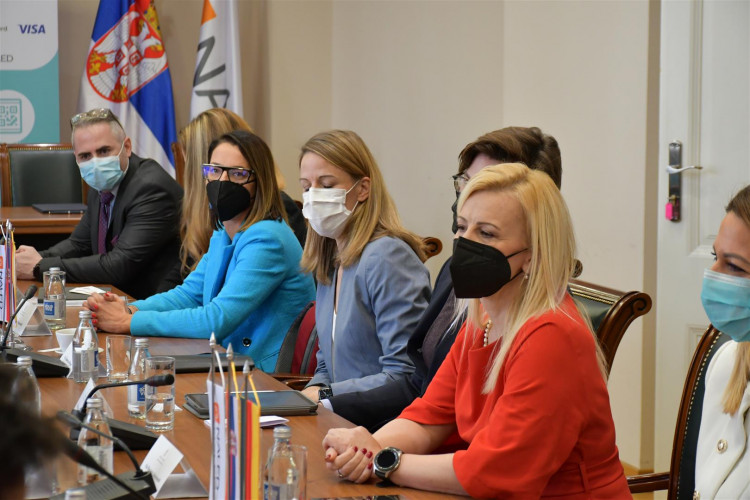 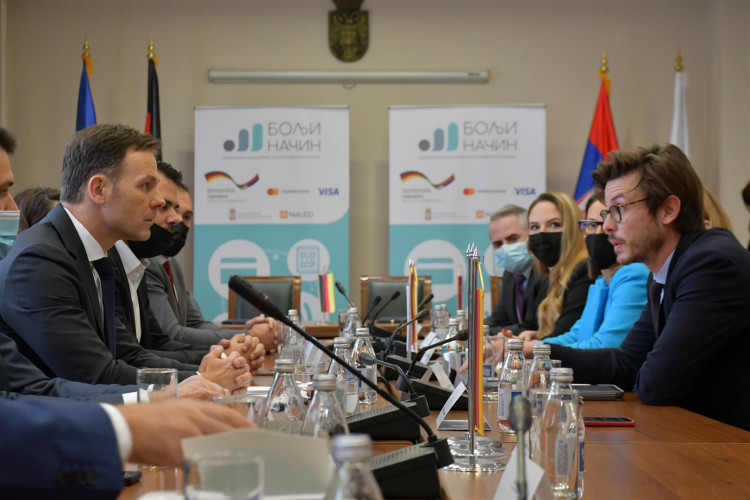 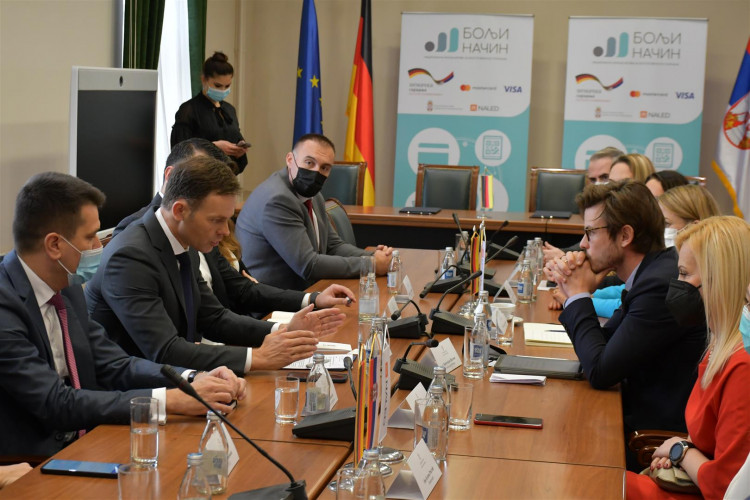 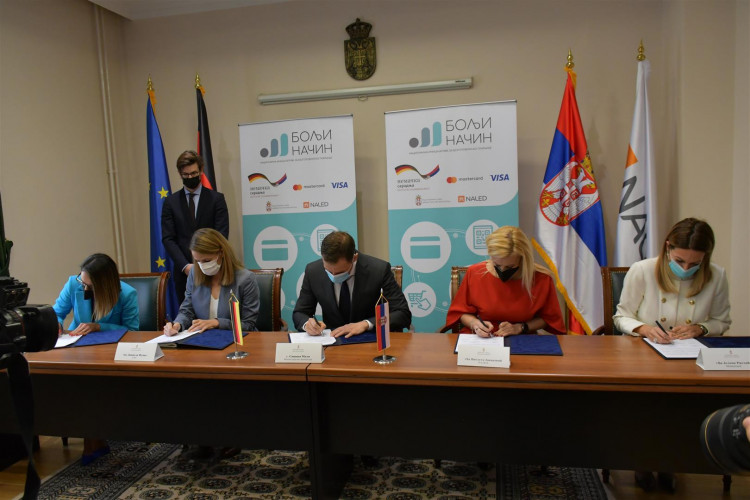 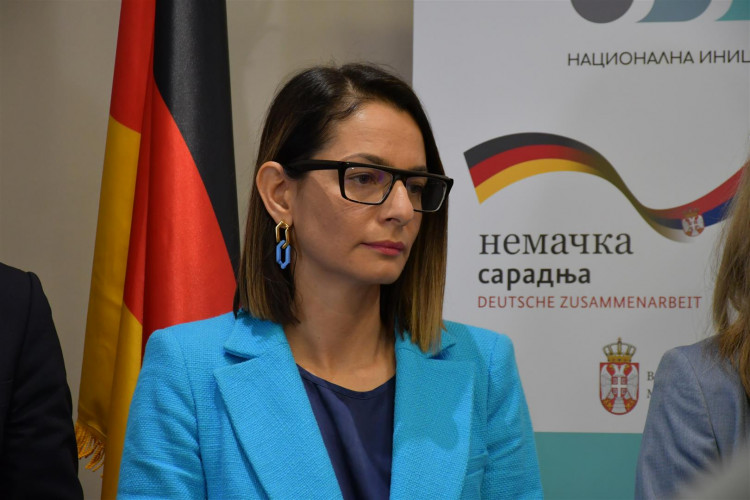 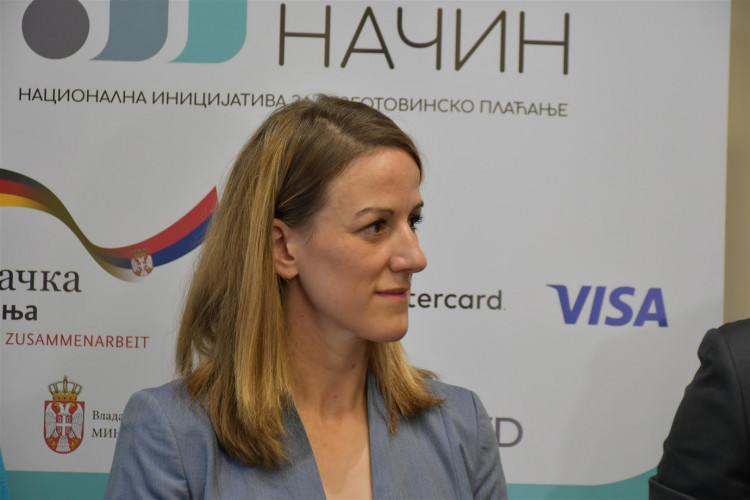 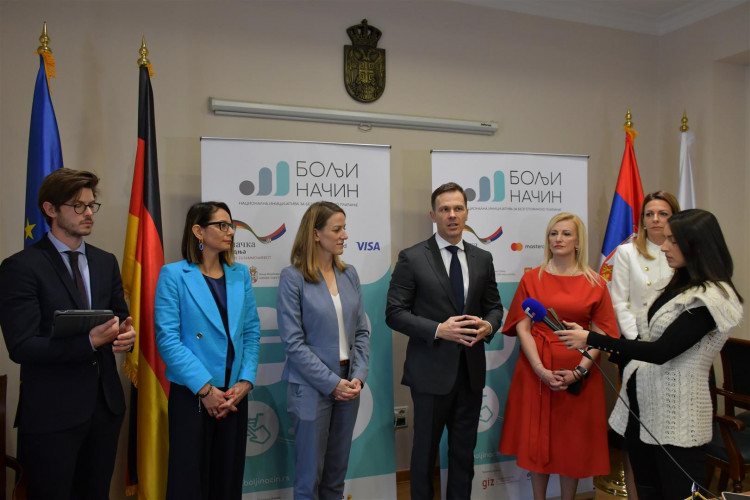 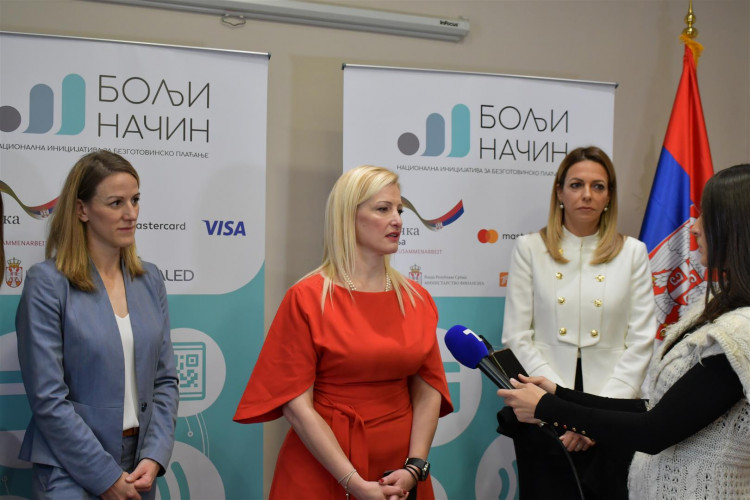 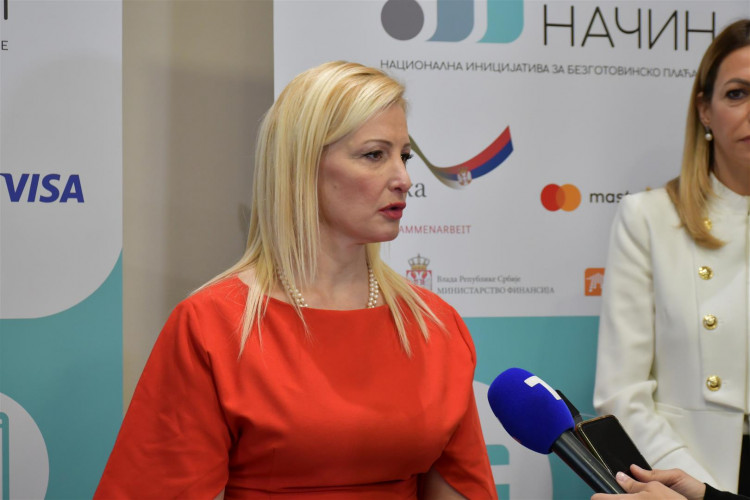 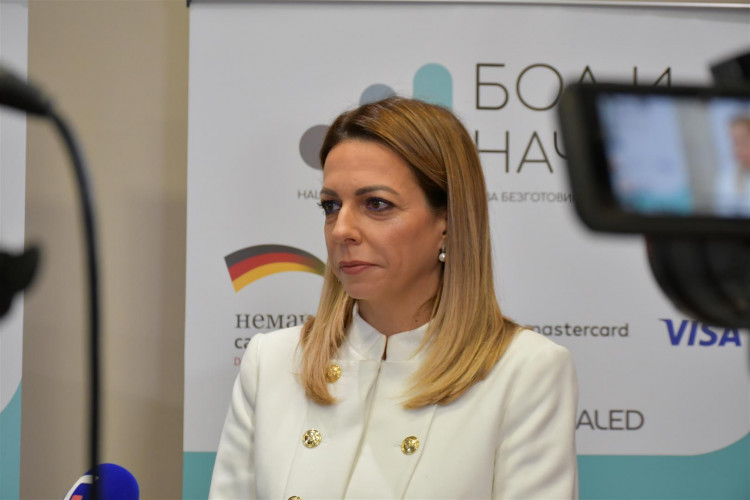 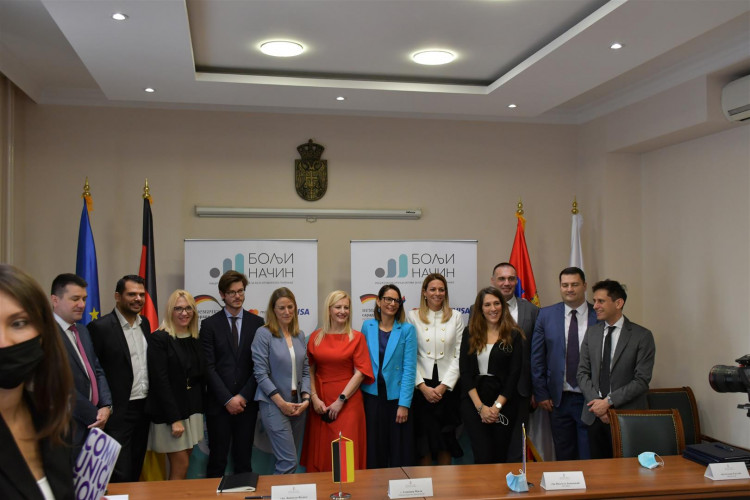