Declaration on the protection of bees signed

On Thursday, 5 December 2019 in Novi Sad, together with the Beekeepers' Association of Serbia, Government of Vojvodina and USAID, NALED initiated the signing of the Declaration on the protection of bees of Serbia, with the aim to end the harmful practice of dusting mosquitos and ticks from the air, and using pesticides poisonous for bees. The Declaration has so far been signed by 18 pioneer cities and municipalities from Vojvodina that showed readiness to preserve the bees and thus preserve their local communities: Novi Kneževac, Bačka Topola, Čoka, Sombor, Alibunar, Bački Petrovac, Šid, Mali Iđoš, Bačka Palanka, Zrenjanin, Sremska Mitrovica, Pećinci, Senta, Vrbas, Kula, Irig, Subotica and Ada.

According to the Beekeepers' Association of Serbia, so far even 37 out of 45 municipalities in Vojvodina have been treating mosquitos from airplanes. It is expected that the implementation of the Declaration will have a positive effect on beekeeping, the improvement of sustainable agriculture and environment protection. Bees increase the crop yields through pollination by up to 80%, while every year increasing the value of yields in Serbia by several hundred million euros. Year by year, the bee community population has been dropping due to mass poisoning caused by the treatment of mosquitos and ticks from the air and inadequate use of plant protection products. Bees have a vital role for the preservation of flora and fauna and without taking immediate measures, they will become an endangered species.

The Declaration for the protection of bees was initiated within the Public Private Dialogue for Growth project, implemented by NALED in partnership with the National Public Policy Secretariat, with financial support of U.S. Agency for International Development (USAID). 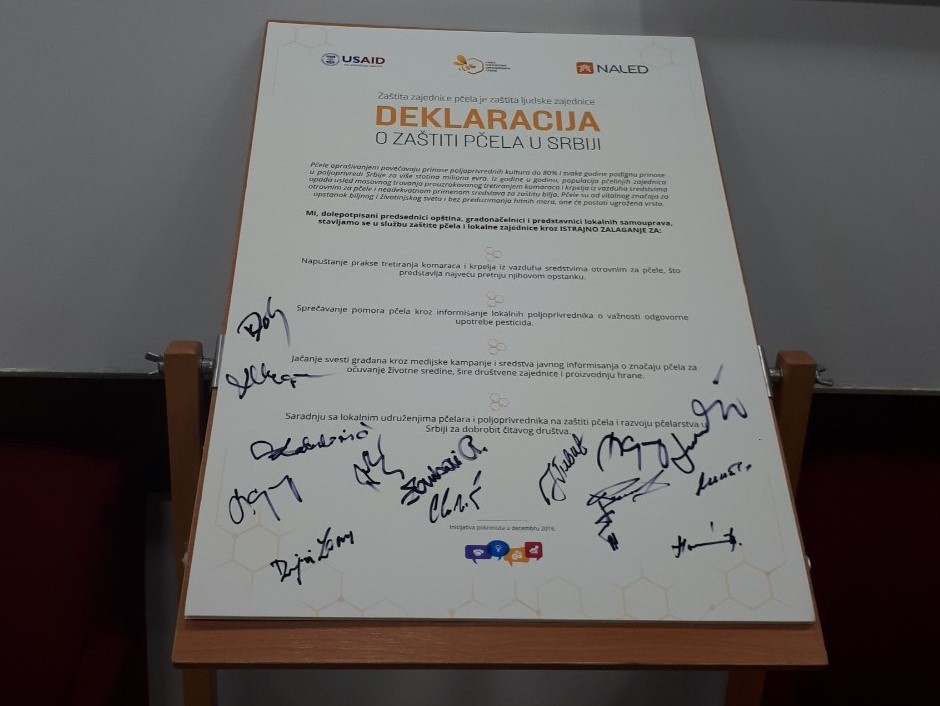 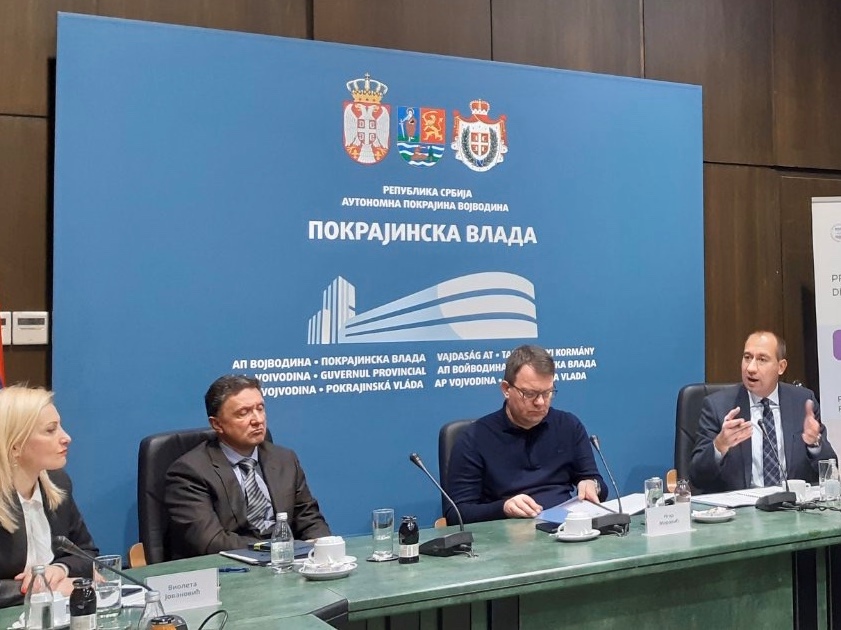 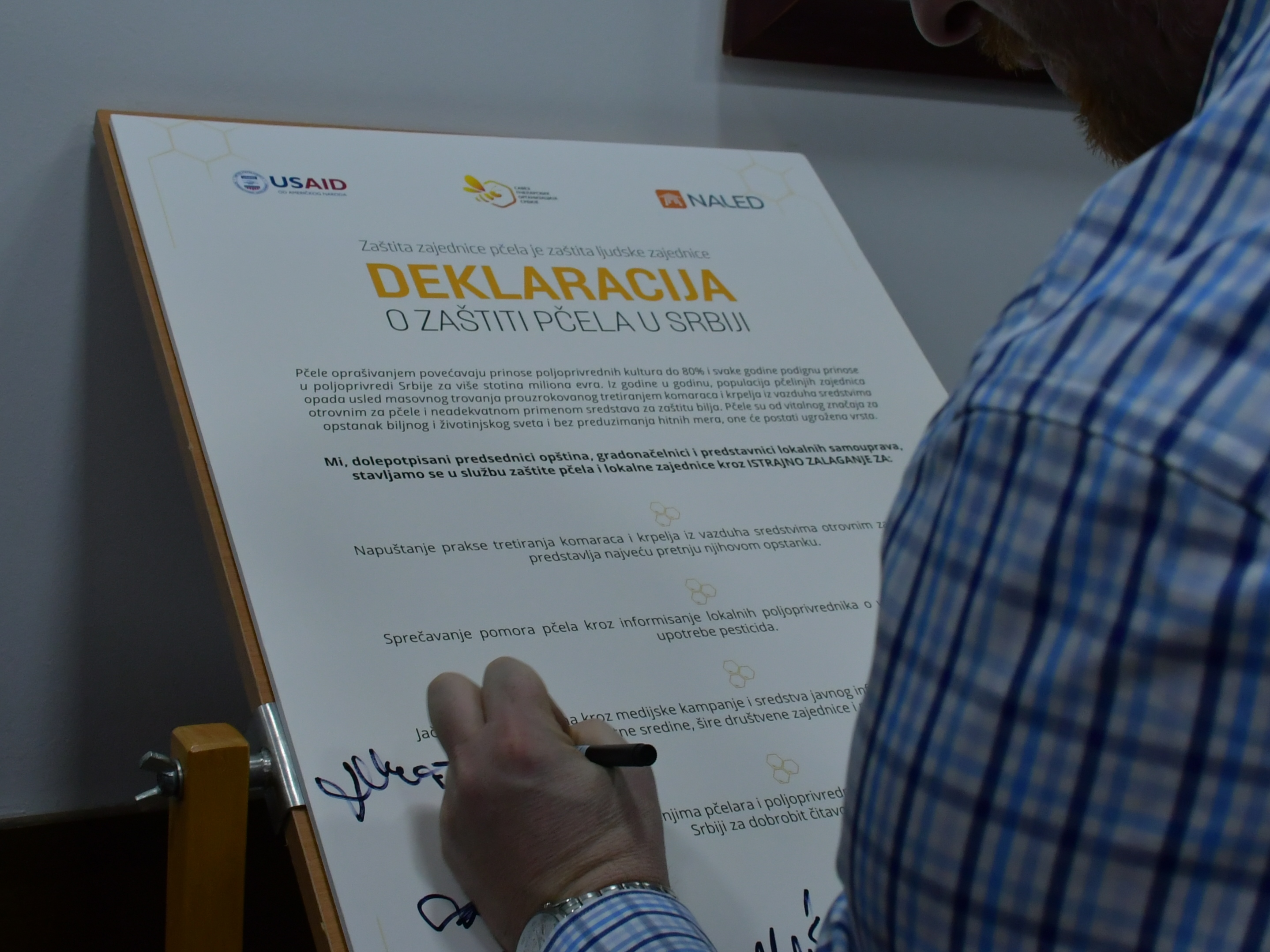 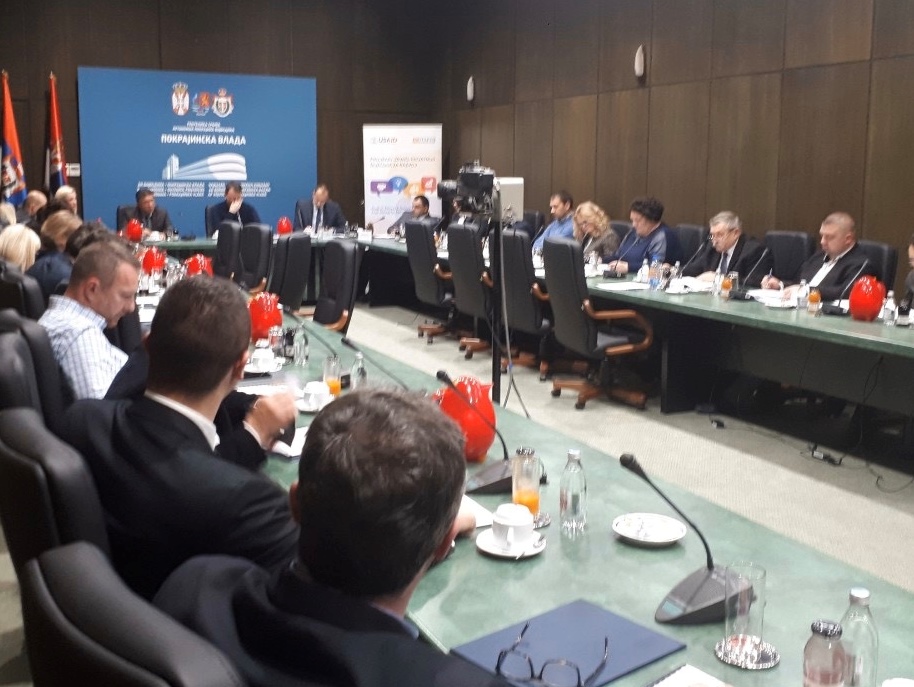 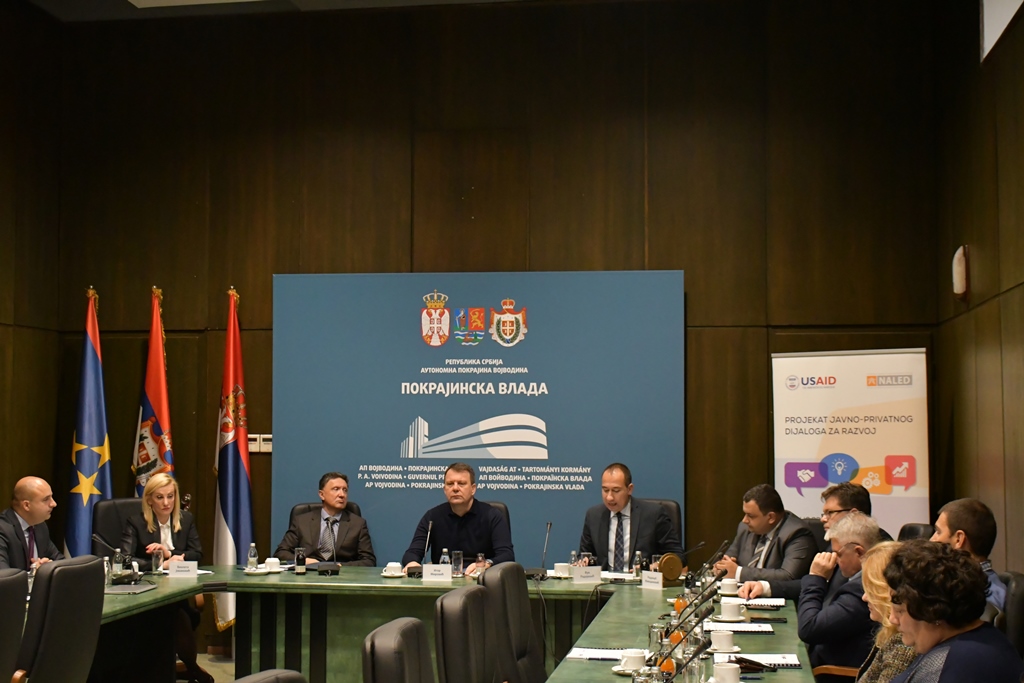 Annual meeting of the Provincial Government and NALED members

The annual meeting of the Provincial Government and NALED members organized in...Read more 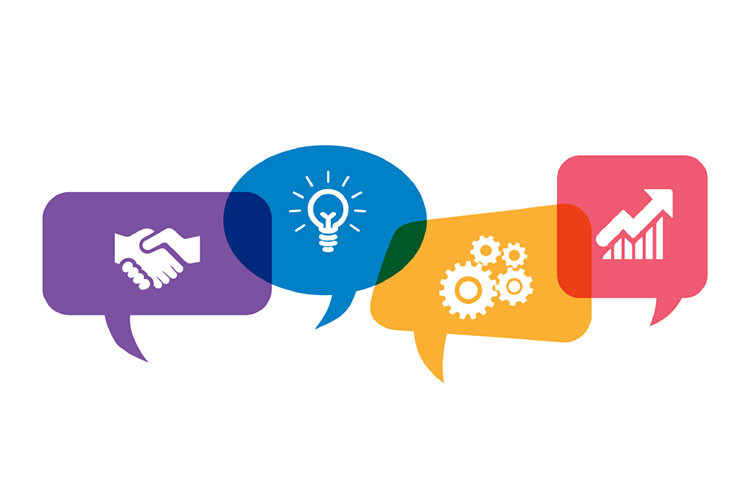 Developing a partner relationship and communication among the private, public and civil sectors ...Read more 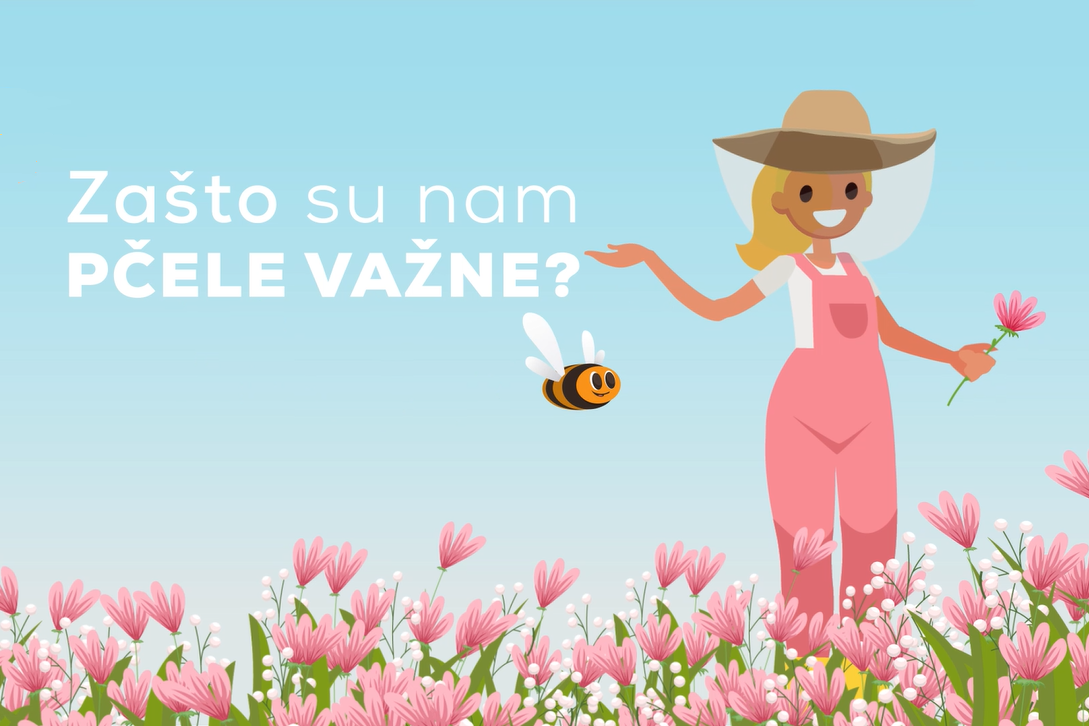 The first round table marking the beginning of the campaign "Bee Protection Month" was held today at the Palace of Serbia in Belgrade ...Read more