The analysis of the previous Program implementation showed that more than 70% of its measures were implemented -  among others, the adoption of the new Law on Fiscalization and the establishment of e-invoice systems, whose full implementation will be a priority of the new Program

Strengthening inspection oversight, improving the work of the Tax Administration and reducing the fiscal and administrative burden to businesses are the three main goals of the new Program for Countering Shadow Economy until 2025. The concept of this strategic document was presented at today's extended session of the Government's Coordination Body for Countering Shadow Economy, within a public debate that will last until February 28.

The 24 proposed measures of the Action Plan for program implementation include further work on reducing salary taxes and contributions, reforming the non-tax levies, further improving the transparency of financial transactions, establishing full functionality of eInspector online system and the Contact Center for reporting shadow economy, and improving shadow economy misdemeanor proceedings. In terms of taxes, along with reducing the fiscal and parafiscal burden on businesses, the program proposes simplified calculation of property taxes, and enabling payment of taxes to a single account for entrepreneurs. New business can expect new incentives to start legally.

Minister of Finance Siniša Mali said that the analysis of the previous Program implementation showed that more than 70% of its measures were implemented -  among others, the adoption of the new Law on Fiscalization and the establishment of e-invoice systems, whose full implementation will be a priority of the new Program.

- From May 1, we will transition to a new e-fiscalization system, which will significantly facilitate work and reduce business costs, and introduce an e-invoice system - combined, these two features will contribute to better control over cash flows in the gray zone. An important task that remains ahead is easing the tax burden. A few years ago, the fiscal burden on wages was 63%, and now that percentage has been reduced to 61%. Also, as of January 1 this year, the non-taxable part of salary has been increased from 18,300 to 19,300 dinars - says Mali.

The European Bank for Reconstruction and Development has been supporting the reform of inspection oversight for more than four years, facilitating the establishment of the eInspector system which linked together 36 republican inspections, as well as the Shadow Economy Reporting Contact Center, which receives more than 20,000 applications a year.

- Establishing a favorable business environment is one of EBRD's main priorities. We are very satisfied with the cooperation with institutions in Serbia and NALED on strengthening the capacity of inspections, which are a key element in combating the grey economy. We will maintain our contribution to Serbia's competitiveness in the years ahead, including activities to encourage digitalization in all areas of business - said EBRD Regional Director for the Western Balkans Mateo Colangeli, at a session attended by representatives of the EU Delegation, German and British embassies, expressing readiness to support the implementation of the Program through projects.

According to NALED, one of the initiators of the first Program for Countering Shadow Economy, repressive measures are not enough, so it is important to provide stimulating conditions for voluntary compliance among businesses.

- For us, the key priorities remain the establishment of a public electronic registry of non-tax duties and the abolition of parafiscals, changes in labor legislation in order to recognize flexible forms of work and expansion of system for electronic engagement of seasonal workers to other activities, in order to reduce undeclared work - said the President of Fair Competition Alliance in NALED Ivan Miletić, adding that the priority measures will be also include the extended use of cashless payments in the private and public sector, because instant and card payments eliminate room for shadow economy and tax evasion.

The proposal of the Program for Countering Shadow Economy is available on websites www.mfin.gov.rs and www.uzmiracun.rs. 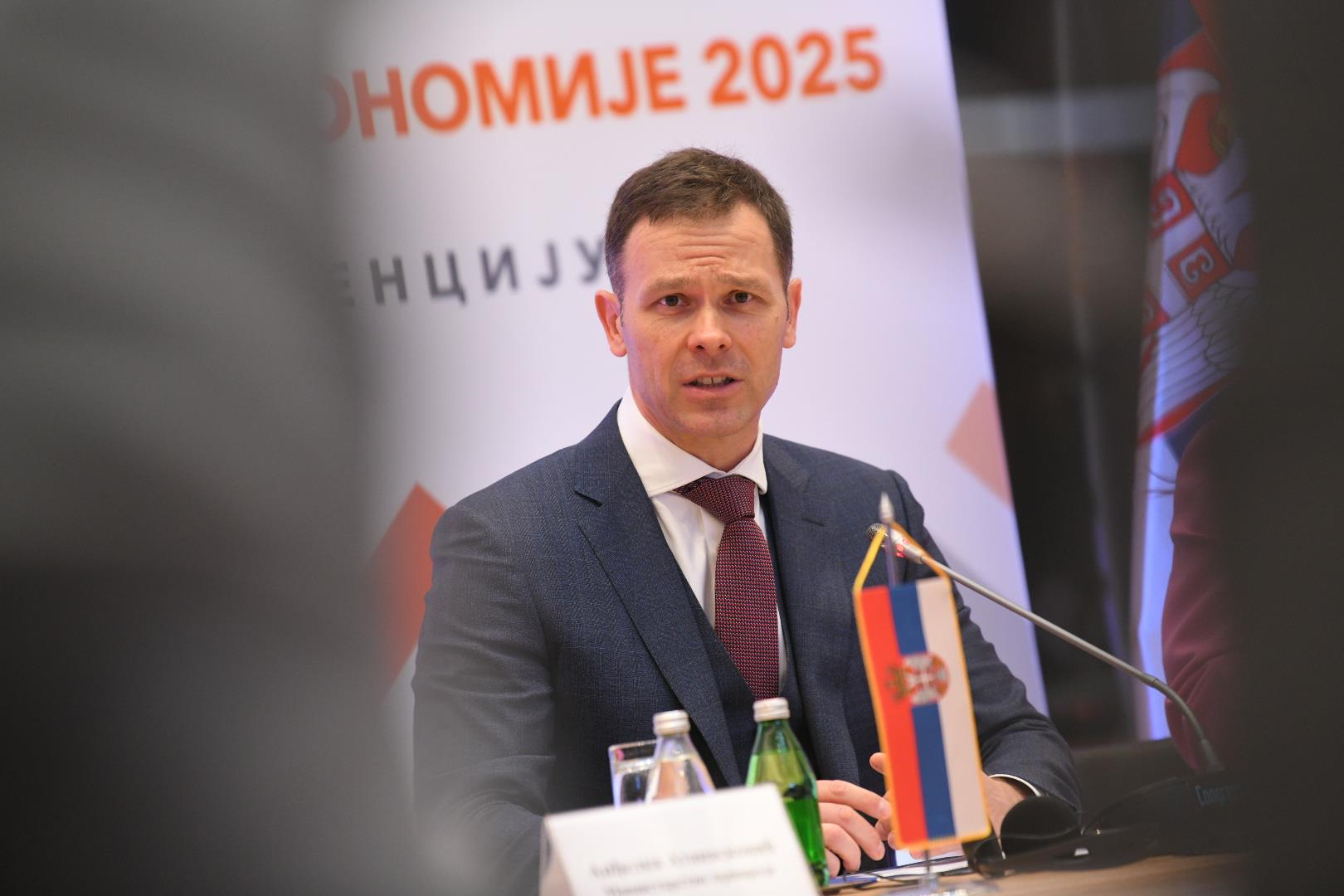 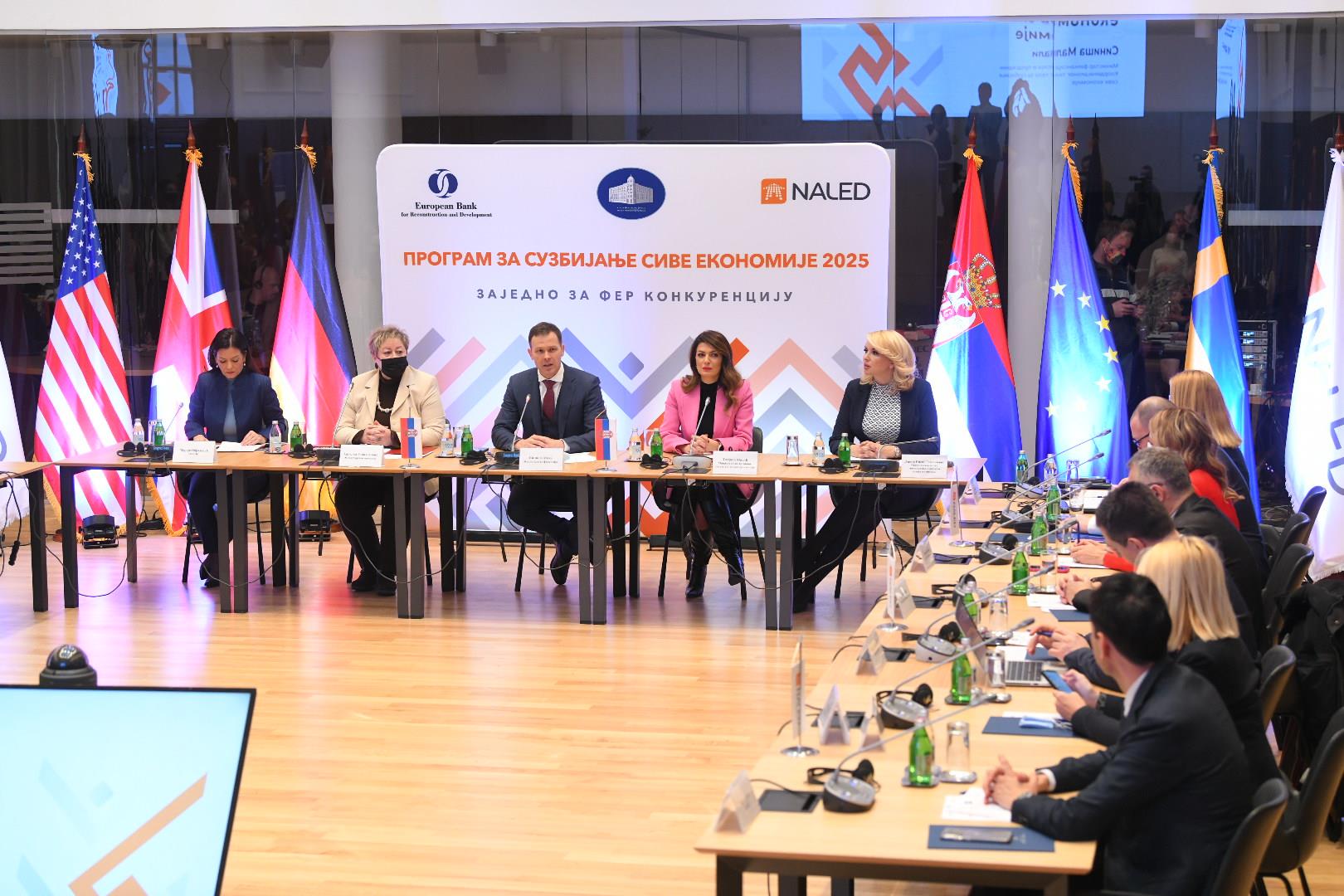 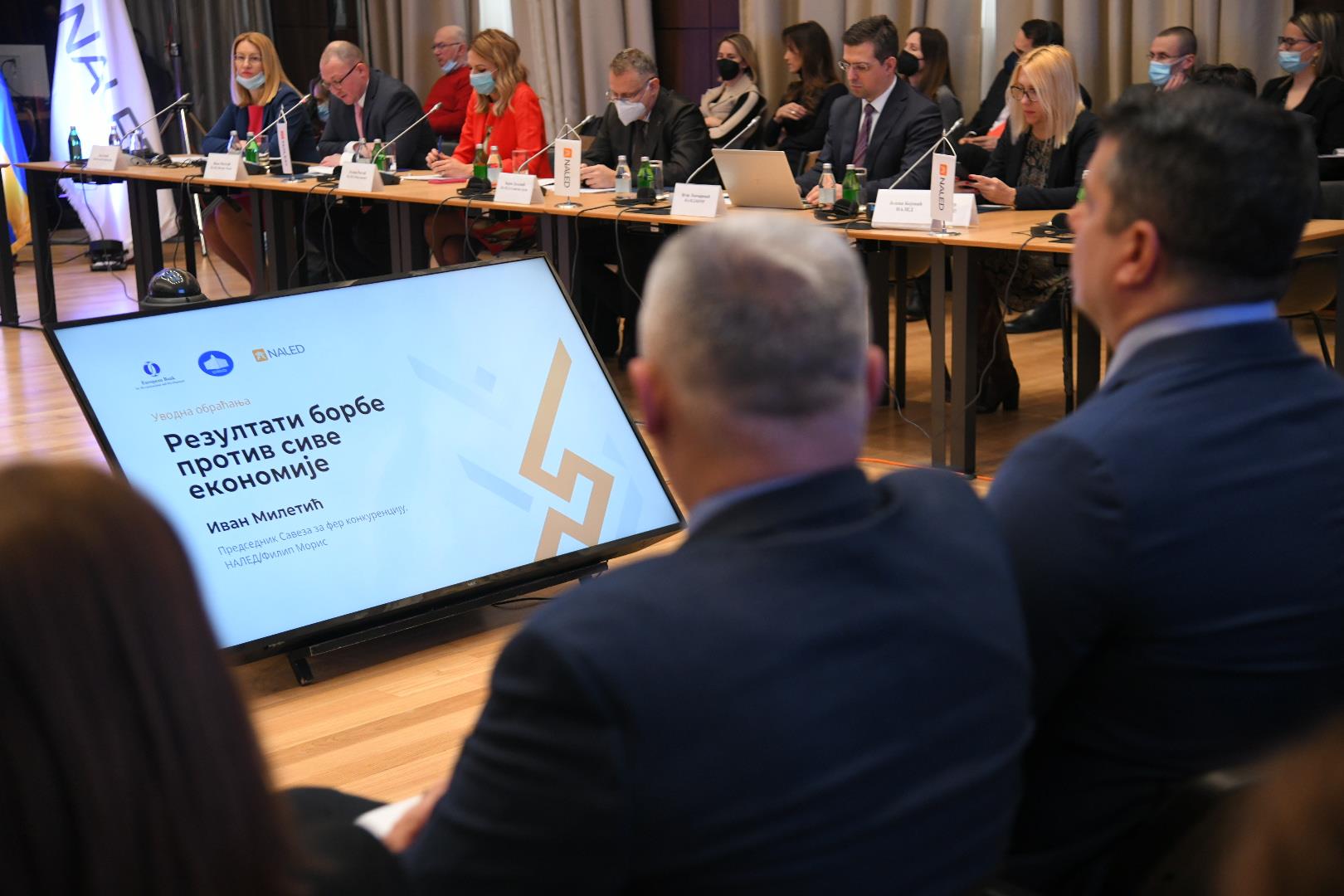 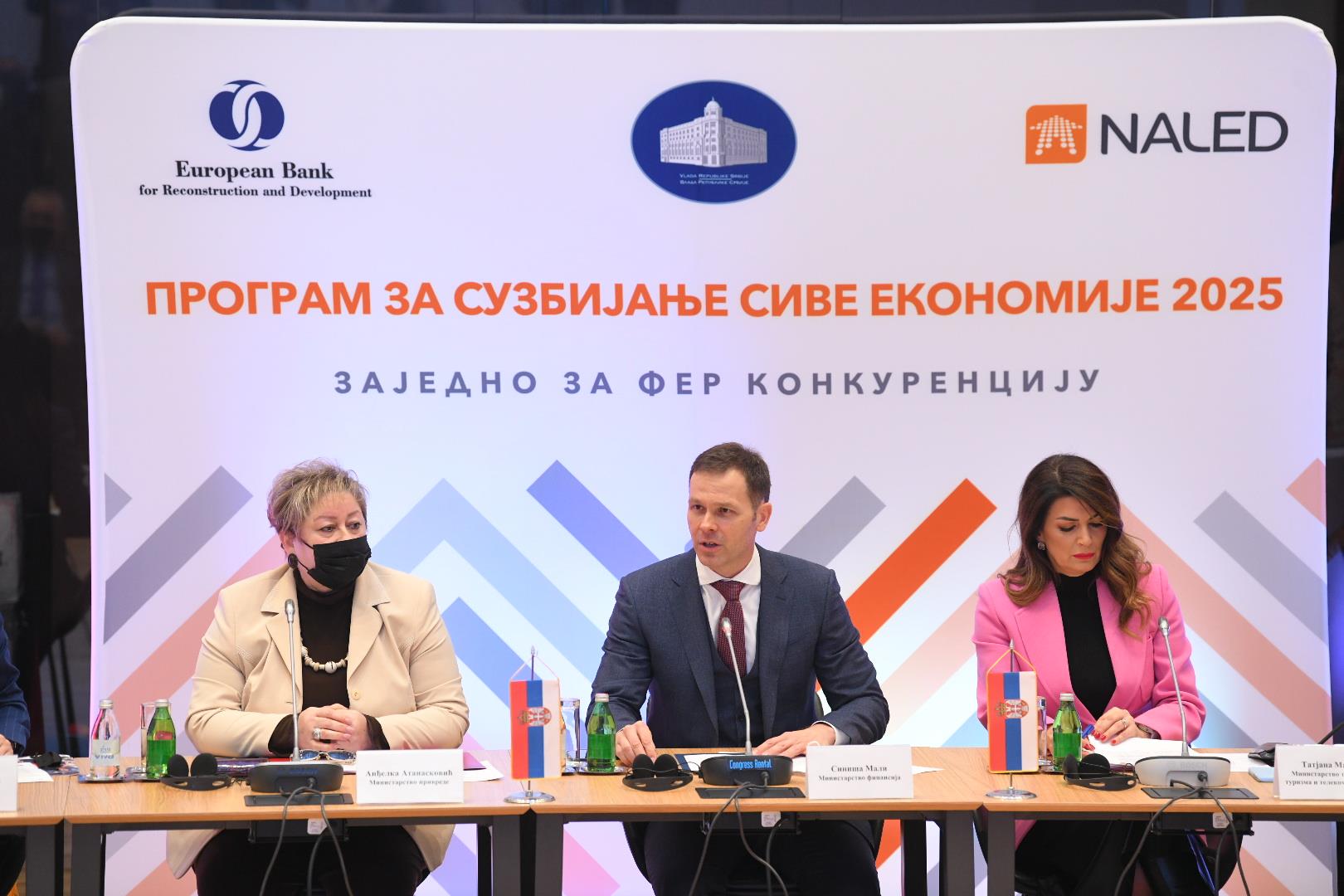 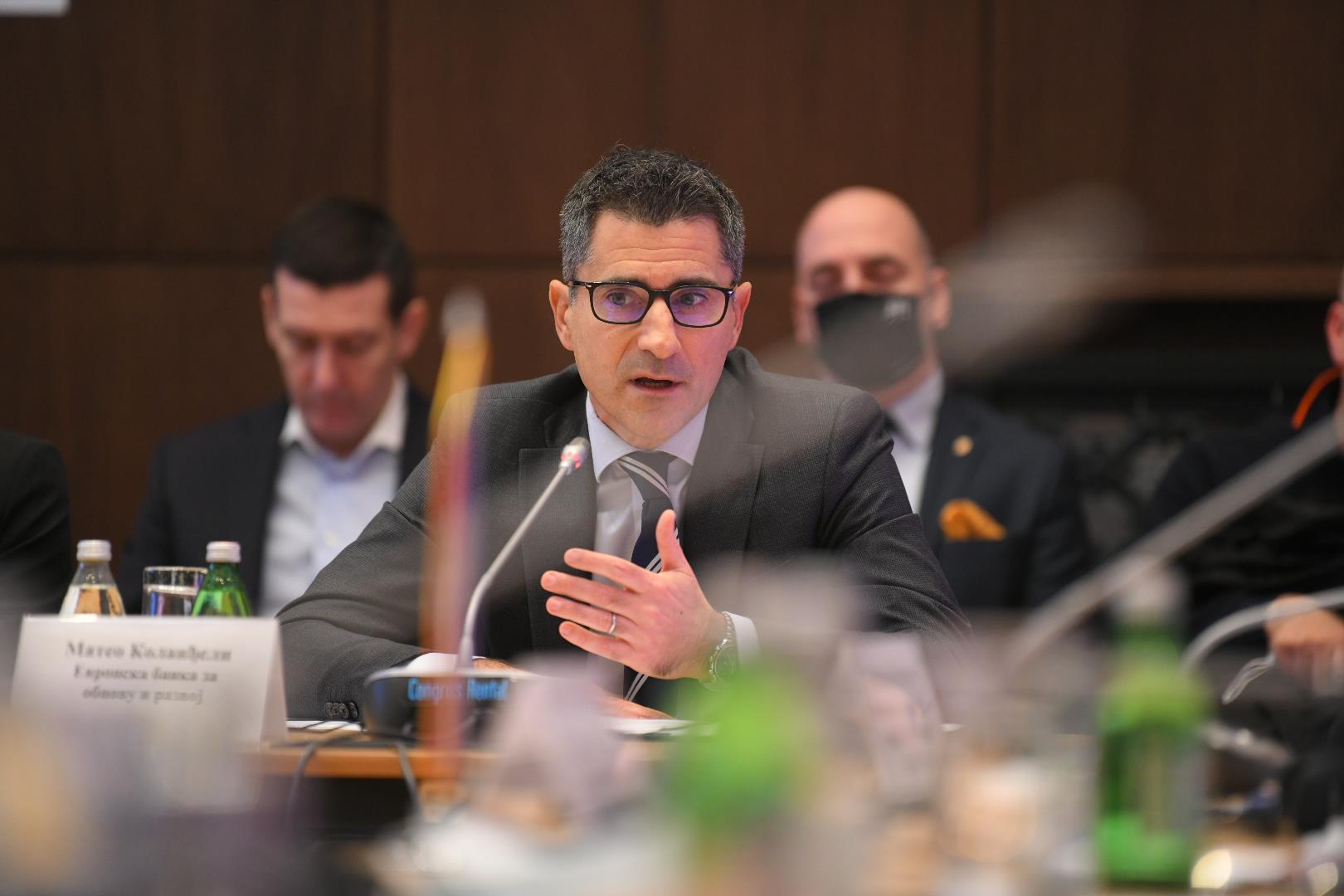 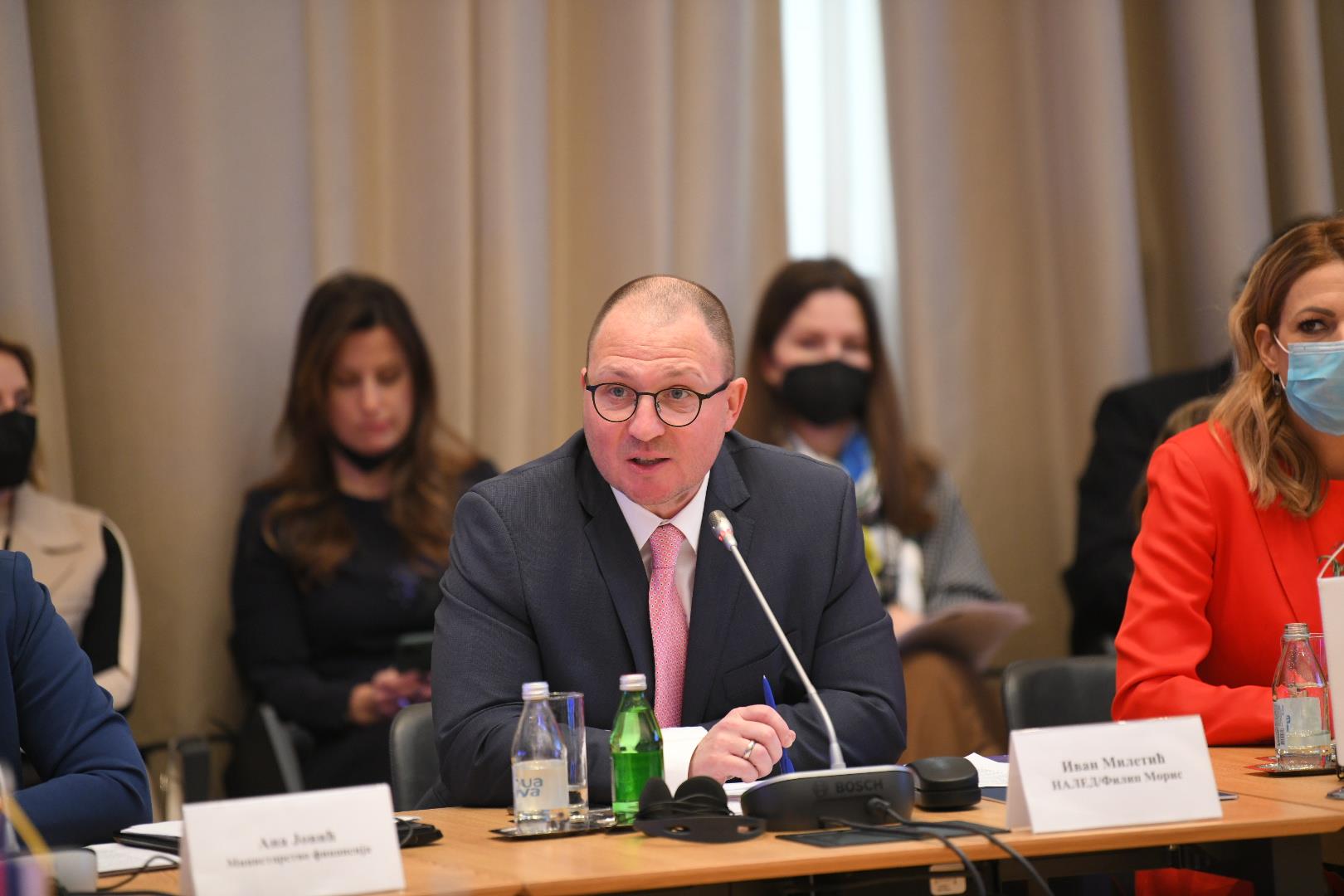 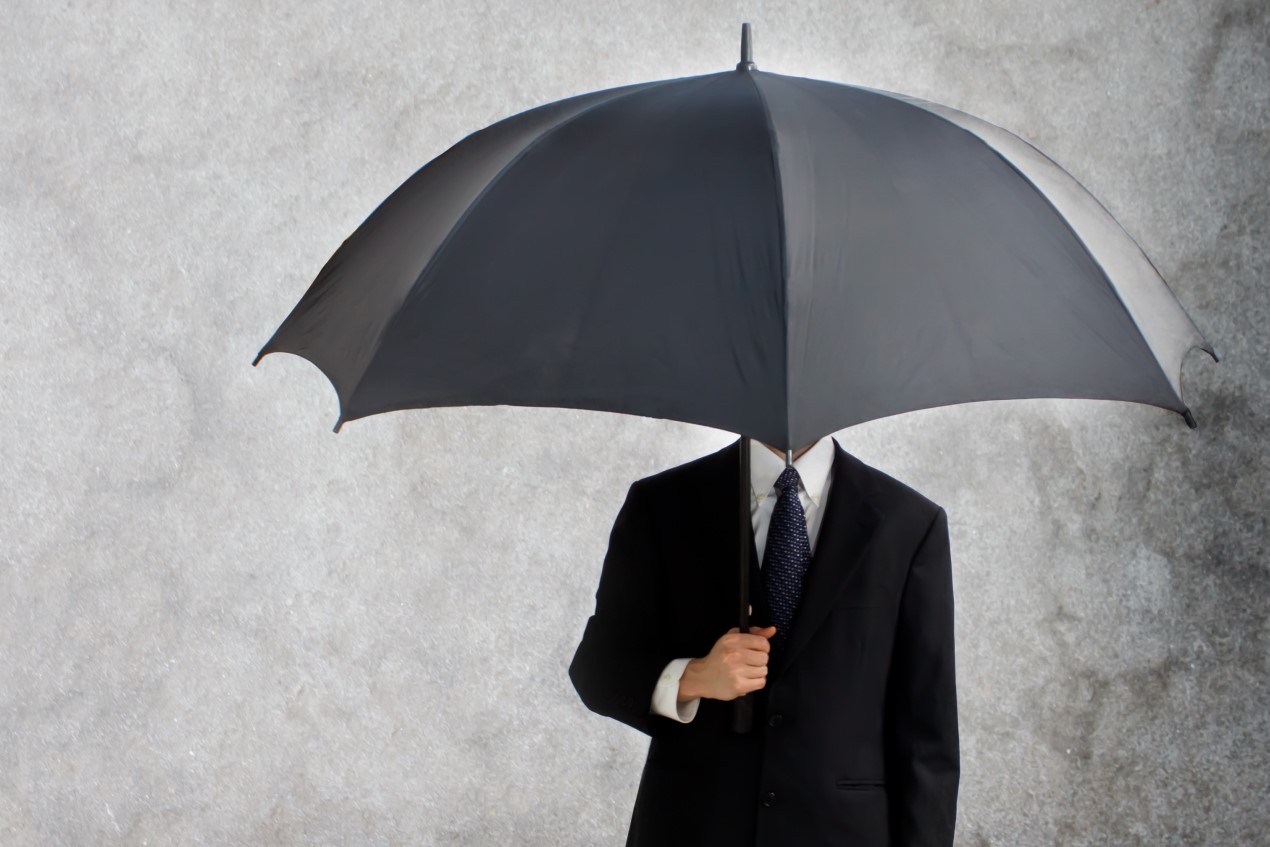 The term shadow economy has been mentioned for the first time in the state...Read more