NALED received recognition for its contribution to the development of eGovernment

At the international conference Digital Cooperation: Transforming Governments, organized by the Office for IT and eGovernment, under the auspices of the Government of the Republic of Serbia, NALED recieved a plaque of recognition for supporting the development of eGovernment in Serbia.

NALED is one of the strategic partners of the Government and institutions when it comes to initiating and implementing reforms. The most significant reforms implemented in cooperation with NALED are the electronic issuing of building permits, the eCounter for registering real estate, the registration of seasonal workers in agriculture via mobile phones or online, the electronic system for calculating taxes and contributions for flat-rate entrepreneurs. NALED also supported the establishment of the Public Administration Contact Center, the development of a new eGovernment Strategy, the development of the eInspector information system, and the implementation of POS terminals at public administration counters.

Director of the Office for IT and eGovernment Mihailo Jovanovic presented the plaque of recognition to NALED Executive Director Violeta Jovanovic. Other winners include the Embassies of South Korea, Slovakia, the United Kingdom, the UNDP, the European Union Delegation to Serbia, the World Bank and the GIZ.

Prime Minister Ana Brnabic said that Serbia, three years after the start of digitalisation of public administration, came into a position to exchange information digitally between state bodies, and that about eight million pieces of  information has been exchanged until now.

Speaking about the reforms NALED advocated, Violeta Jovanovic emphasized that this organization is trying to be a magnet for dialogue and therefore unites the public, private and civil sector in discussing the solutions NALED proposes for a better business environment.

- The key to success is cooperation between organizations, institutions, as well as within the government and the government sectors. We are very proud of all the successful reforms that have been implemented on our initiative and with our support - said Jovanovic at the "Partnership: The Future of Digital Governments" panel. 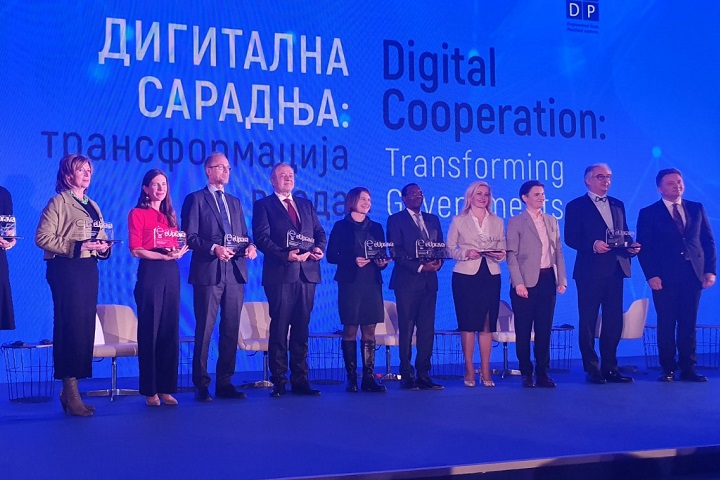 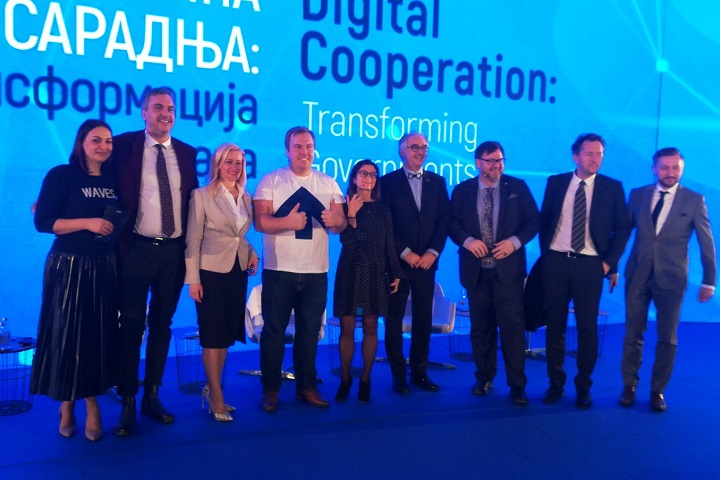 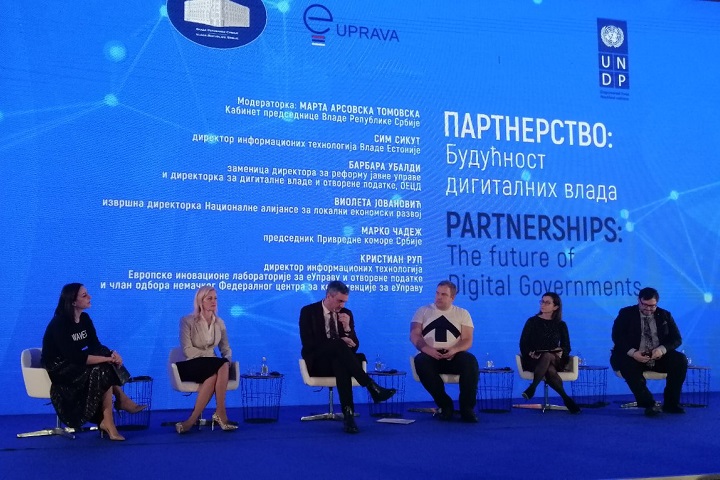 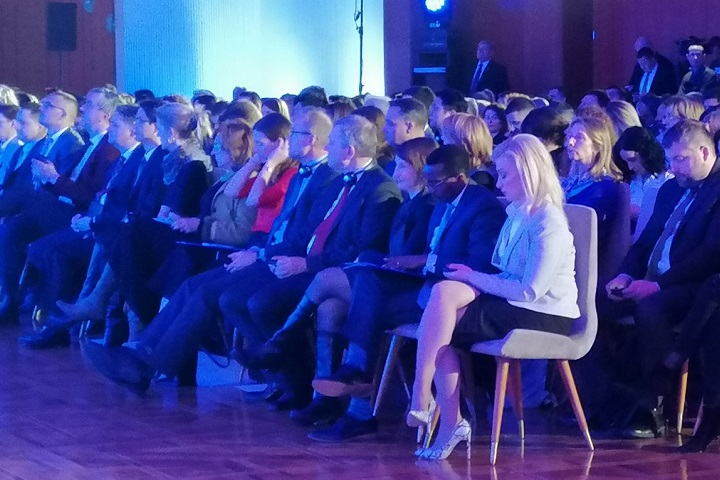 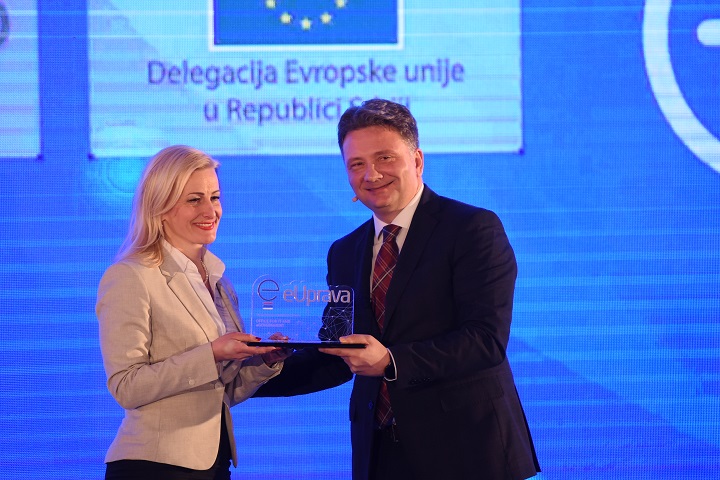