After three years since the launch of the portal and application for registering seasonal workers, during which more than 60,000 seasonal workers in agriculture were registered, the Government of North Macedonia decided to adopt the Serbian model and implement the same reform in its country. Our neighbors, however, will go one step further and from the very beginning will make simplified electronic registration possible in other industries as well, such as tourism, catering and cleaning and babysitting jobs - a decision that is still being awaited in Serbia.

The delegation of North Macedonia visited Belgrade in mid-April, in order to learn first-hand about the laws and by-laws that accompanied the reform in Serbia, the solutions of the Tax Administration that made it possible to significantly shorten the application process, as well as about the possibilities that the software offers to users.

- The representatives of the relevant institutions who were visiting especially liked the offer of two options for registering workers, through the portal and the mobile application. The most frequent questions were related to the offer of works and the level of demand for labor, and current data show that the largest number, i.e. about a third of the registered seasonal workers work on cleaning, packing and sorting, apple picking, soil preparation, planting, sowing and harvesting - says Jelena Radnović Vukčević, head of the Agriculture Unit at NALED.

With minor adjustments, the application procedure will look the same as with us, i.e. it will be enough to enter the JMBG worker (EBS number in the case of foreigners), the type of work they will perform and the period of engagement on the portal.

- The model of simplified engagement of seasonal workers in agriculture is similar to the procedure already known in Croatia and Hungary, and the aim is to protect workers who perform casual work and are often engaged only for a few days during the month. . For such short engagements, employers previously did not enter into contracts on temporary and occasional jobs, for a fixed or indefinite period, which is why these people continued to be invisible to the system - points out Radnović Vukčević.

As the biggest benefits of such regulated engagement of workers, the guaranteed rights to pension seniority for the days during which they worked, health protection in case of injury at work and retention of the right to social assistance and other financial benefits that they lost in case of engagement under some other type of contract stand out. which is why they often asked themselves not to be registered. The advantage for employers is a more efficient application procedure and predictable costs because they pay a fixed amount of taxes and contributions of 380 dinars per day of engagement for one employee.

Although the majority of undeclared work is registered in agriculture, the fact that 15% of employees in tourism and catering work in the gray zone is not negligible, while every second person receives a salary for their work in the household and auxiliary jobs of looking after children, the elderly, cleaning and maintenance. on hand". Also, a large number of construction workers are undeclared, and they are engaged in auxiliary physical work, such as loading and unloading, transferring materials and construction tools, manual excavation and filling of soil, cleaning the construction site, etc.

Therefore, the next goal in Serbia should be to introduce certain casual jobs in these sectors into the system that applies in agriculture, so that the rights of these workers are also protected. Better working conditions would also contribute to a greater demand for jobs, amid a high turnover of workers, and the state would also receive income from taxes and contributions, on whose account more than a billion dinars have been paid so far just for hiring seasonal workers in agriculture. 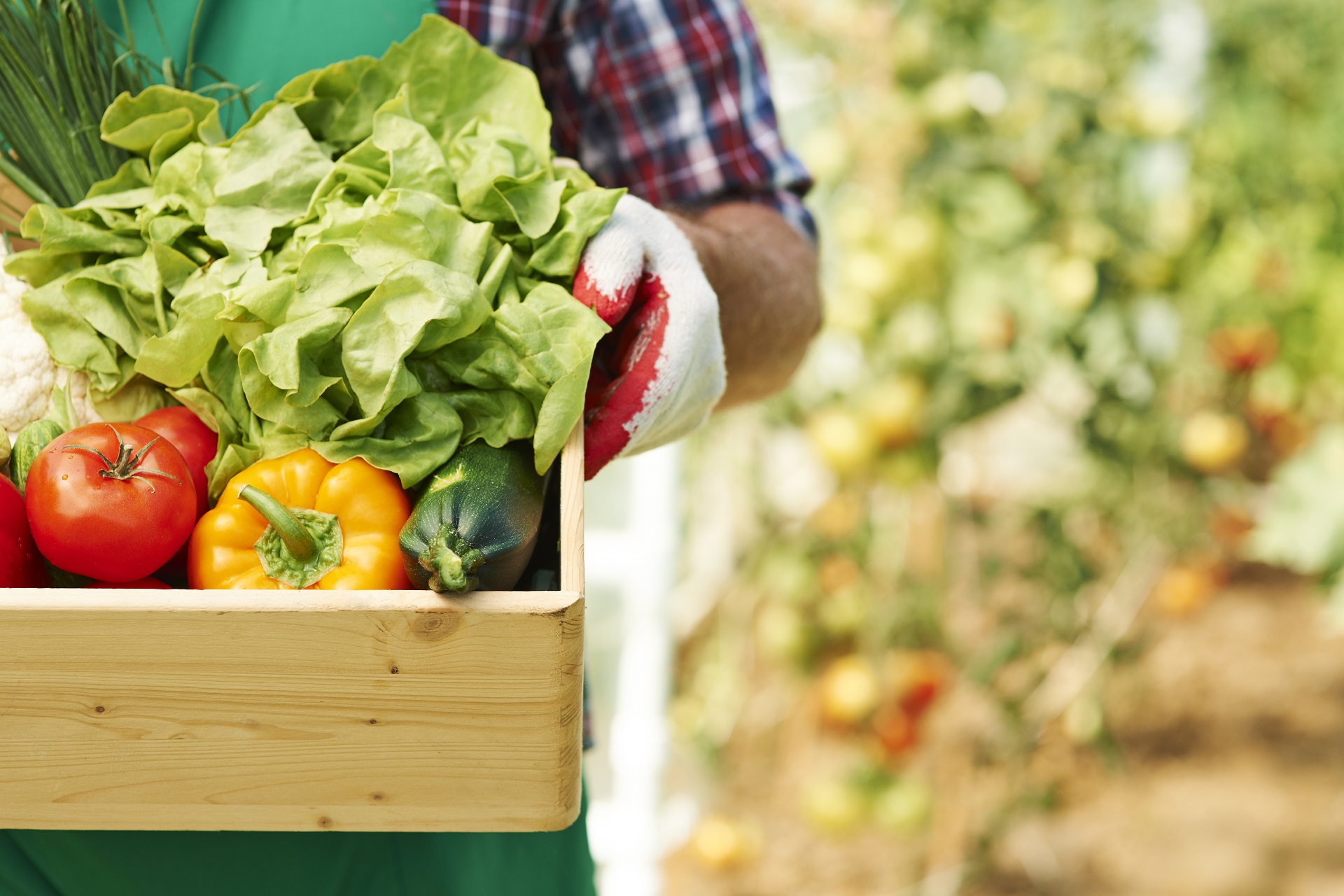 Promotion of the web portal Seasonal workers in Novi Sad, Niš and Čačak 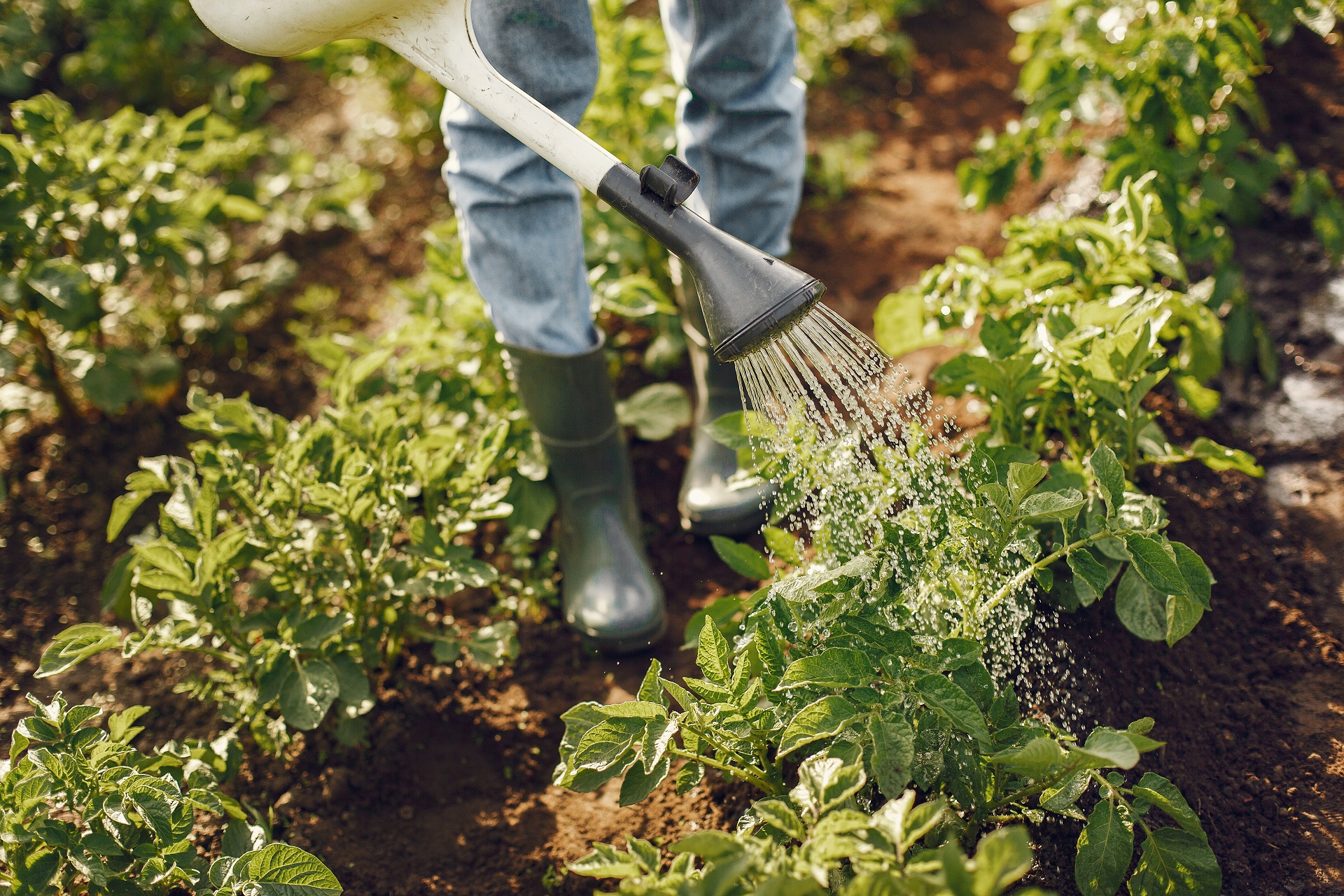 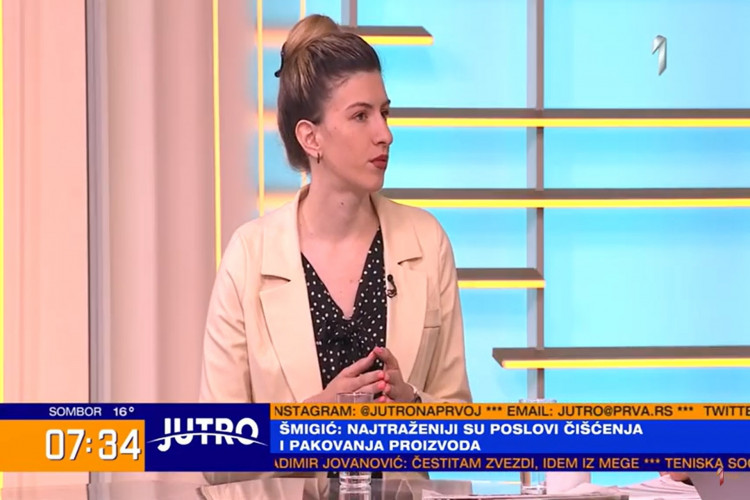