He said that the future of the Western Balkans lies in cooperation, especially at the level of local self-governments.

Stipe Mesić: The world was against the breakup of Yugoslavia. The region must cooperate

"The world was not in favor of breaking up Yugoslavia." But was rather sentimental towards it because of its services in the Second World War and the formation of the Non-Aligned Movement. East and West communicated through the Non-Aligned and that is why it was in the world's interest to maintain Yugoslavia. I am the last president of the Presidency of Yugoslavia. I came to Belgrade with a specific goal, to try to act to reach a new political agreement. However, the interests were different. Tuđman and Milošević met in Karađorđevo and concluded something else. More than 100,000 dead, and the borders have not changed one millimeter".

This is how, in a very graphic way, the former president of Croatia, Stipe Mesić, answered the question of where it went wrong in the region at the recently held conference "Core Days 2022: Partnership for a more competitive region" in Dubrovnik. He said that the future of the Western Balkans lies in cooperation, especially at the level of local self-governments.

– People need to get to know each other, and people with identical problems and interests have a great potential of working together, just like citizens and decision-makers from different municipalities. No matter how you look at it, Europe is a continent of regions. If the regions cooperate well, then the whole continent thrives - said Mesić.

According to him, a movement that originates at the local level is necessary, and if the desires and demands of that movement are crystallized, initiatives will more likely pass at the highest levels. "There are many reasons for the whole region to be admitted to the EU, but that opinion has not yet prevailed in the Union. Maybe these talks are a contribution to reaching those who make decisions," concluded Mesić.

The Core Days 2022 conference was held from October 16 to 18, organized by NALED and partners from the Regional Network for a Favorable Business Environment in Southeast Europe (BFC SEE) and with the support of the German Development Cooperation implemented by GIZ. The event brought together more than 200 participants, representatives of governments, institutions responsible for improving business conditions, leaders of local self-governments, the economy and the civil sector, to discuss cooperation in the implementation of economic reforms at the national and local level. In previous years, examples of the exchange of successful reform solutions such as electronic building permits, eCadastre, electronic registration of seasonal workers, improvement of inspection supervision and digital fiscalization have already been recorded.

Among the speakers at the conference were, the Mayor of Ljubljana Zoran Janković, the former Minister of Finance of Serbia Mlađan Dinkić, the former Governor of the NBS Dejan Šoškić, the Vice President of the Government of North Macedonia Slavica Grkovska, as well as the former High Representative for Bosnia and Herzegovina Wolfgang Petrič.

In his conversation with Mesić and the former Minister of Foreign Affairs of the FR Yugoslavia, Goran Svilanović, Petrič also emphasized the importance of cooperation in the region for the improvement of living and working conditions in these areas.

- Since Croatia joined the European Union, 10% of people have left the country because the EU allows people to move freely. It is important to join the EU as soon as possible, but that is not enough. Innovations must be brought to the region. First, there must be cooperation. Regional cooperation is the most important issue for young people to stay in their countries. What we need now is not the enlargement but the consolidation of the European Union, which means the inclusion of the Western Balkans. The countries of the Western Balkans are not enlarging the EU, but consolidating it - Petrič assessed.

The conference was marked by the ceremonial awarding of certificates to local self-governments from Croatia, Bosnia and Herzegovina, Montenegro and Serbia that successfully passed the Certification Program of Municipalities with a Favorable Business Environment in Southeast Europe (BFC SEE) and thus confirmed that they provide services to citizens and the economy at the highest standards. Certificates were awarded to 30 cities and municipalities, including seven from Serbia - Novi Sad, Čačak, Leskovac, Ruma, Bor, Stara Pazova and Pećinci.

All information about events at the Core Days 2022 conference can be found on the official website of the event. 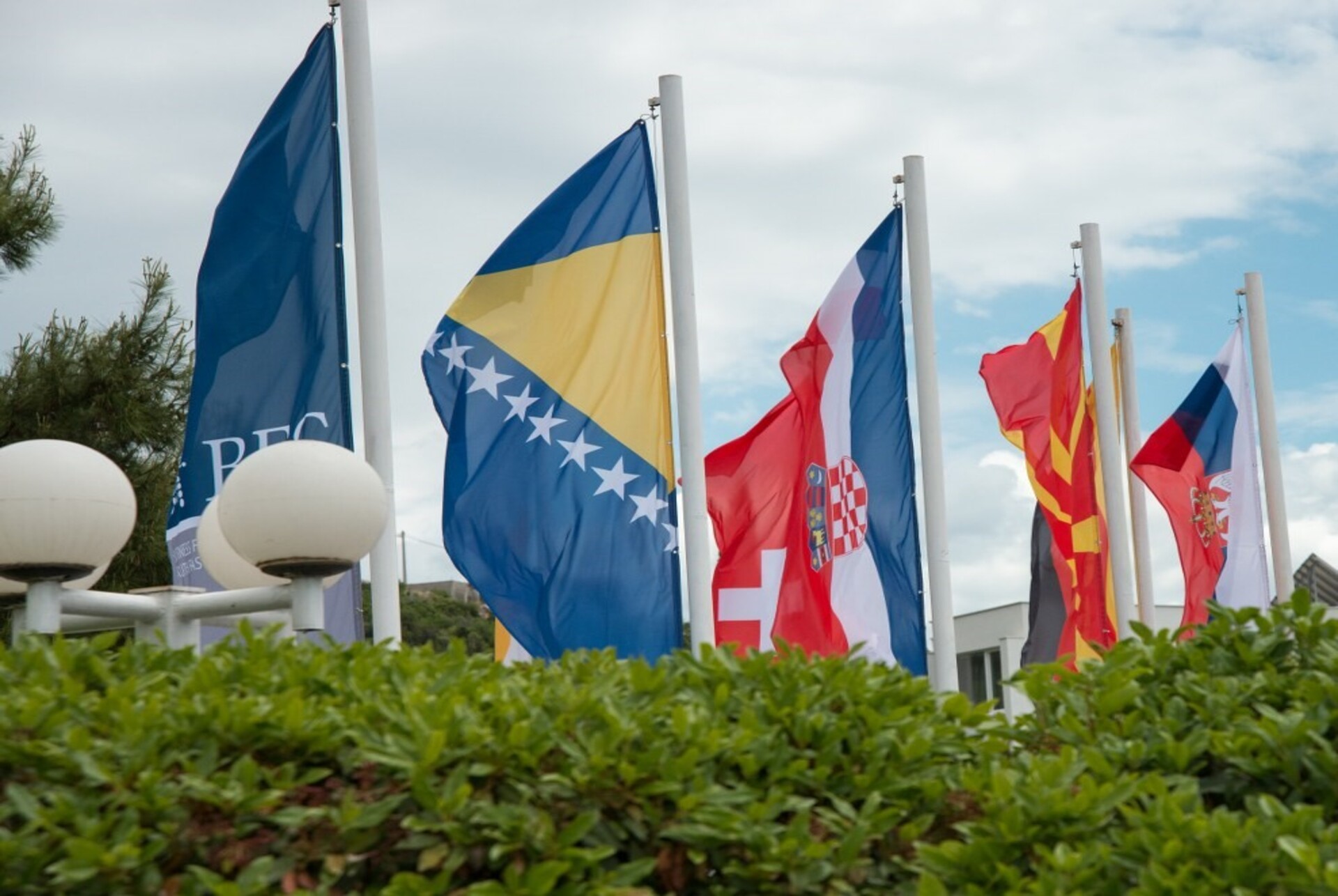 Over the course of its ten-year existence, the International Certification...Read more 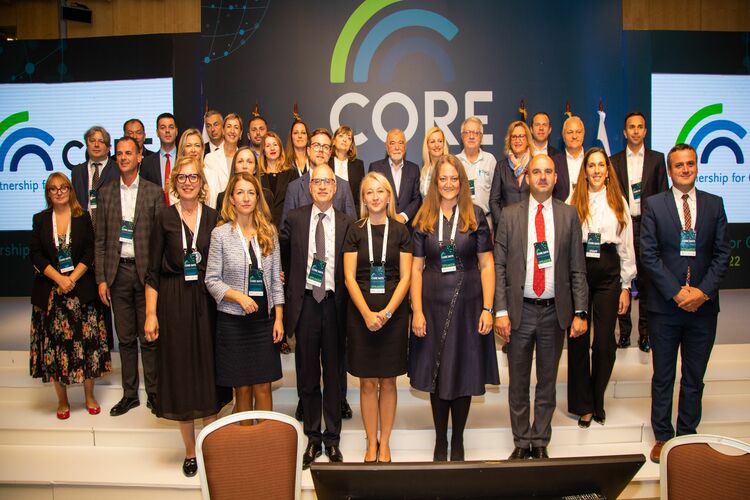 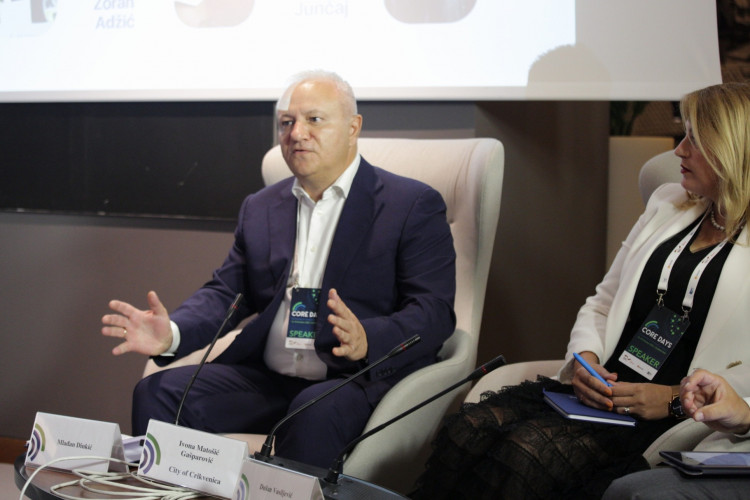