The participants in the contest most often bought in small stores (51%), which are critical places for issuing receipts, while twice less bills came from supermarkets (26%)

Prize game Get the Receipt to Win 2021 will be organized in two cycles, from May 15 to June 25 and during the fall. The prize fund has been increased from 250 million to 350 million dinars and includes 16 apartments in Belgrade and 60 Fiat 500L cars. Starting from today, citizens can start sending bills and slips, announced the Minister of Finance Sinisa Mali at today's press conference in the Palace of Serbia.

We are greatly pleased with the results of last year's prize game cycle, there were more than 11,7 million envelopes, that is 117 million fiscal bills and slips, sent for the game. Based on the analysis of the drawn envelopes, it is estimated that 100 million euros were paid into the budget based on VAT. We wanted to raise the awareness of citizens about the importance of combating the shadow economy and the importance of taking fiscal bills with every purchase. In this way, we provide money to invest in hospitals, schools, kindergartens and the fight against coronavirus, and we succeeded in this endeavor - said Minister Sinisa Mali.

The rules of the prize game remain the same, it is necessary to send at least 10 fiscal bills or 10 slips in one envelope, with a minimum value of 100 dinars. Sending envelopes is free of charge via the Post of Serbia. Fiscal bills and slips issued no earlier than April 1, 2021 can participate in the game. The draws will be broadcast live on the First Channel of RTS from May 15, on Saturdays at 6 p.m.

Vice President of the Fair Competition Alliance and Director of Mastercard for the markets of Serbia, Montenegro and BiH, Jelena Ristic, pointed out that the concept of fiscal lottery proved to be an excellent mechanism for strengthening tax culture and encouraging cashless payments.

Based on the analysis of the drawn envelopes, we saw that slips are in the minority, as well as that cashless payments are primarily made in supermarkets (58%), while only one in five non-cash payment is made in small stores (20%). Hence, we see that it is that it is necessary to invest additional efforts to raise awareness of the benefits of cashless payments, better financial inclusion of all segments of society, and building POS infrastructure especially in smaller shops and environments where shadow economy is more pronounced - because when we pay by card or using instant payments, we can be sure the trader paid the tax - Ristic emphasized.

The average value of drawn receipts in the previous cycle was 752 dinars, and it is interesting that the participants in the contest most often bought in small stores (51%), which are critical places for issuing receipts, while twice less bills came from supermarkets (26%), and even less from pharmacies (10%). The most purchased were food products (60%), excise products (15%) and medicines (7%).

At the press conference, recognitions and monetary awards were presented to nine cities and municipalities whose citizens were the most active in collecting fiscal bills and slips in the previous cycle. In the category of small local governments, the winners were Blace, Dimitrovgrad and Srbobran, the most successful middle-sized municipalities were Savski Venac, Kula and Vrbas, while among the big ones, the most active were Vranje, Backa Palanka and Pancevo. They shared a prize fund of 180,000 euros for investing in projects of public importance, which will be decided by the citizens through online voting on the portal www.uzmiracun.rs.

Slobodan Milenkovic, the Mayor of Vranje, the city that sent the most envelopes proportional to its population and purchasing power, announced that citizens would be offered 20,000 euros to decorate the square with a mosaic map of the city or equip a children's playground in the city center. In the municipality of Kula, citizens will choose between investing in equipping a health center or equipping a nursery in Sivac. All project proposals of the winning municipalities will be available on the national portal from May 5, 2021. 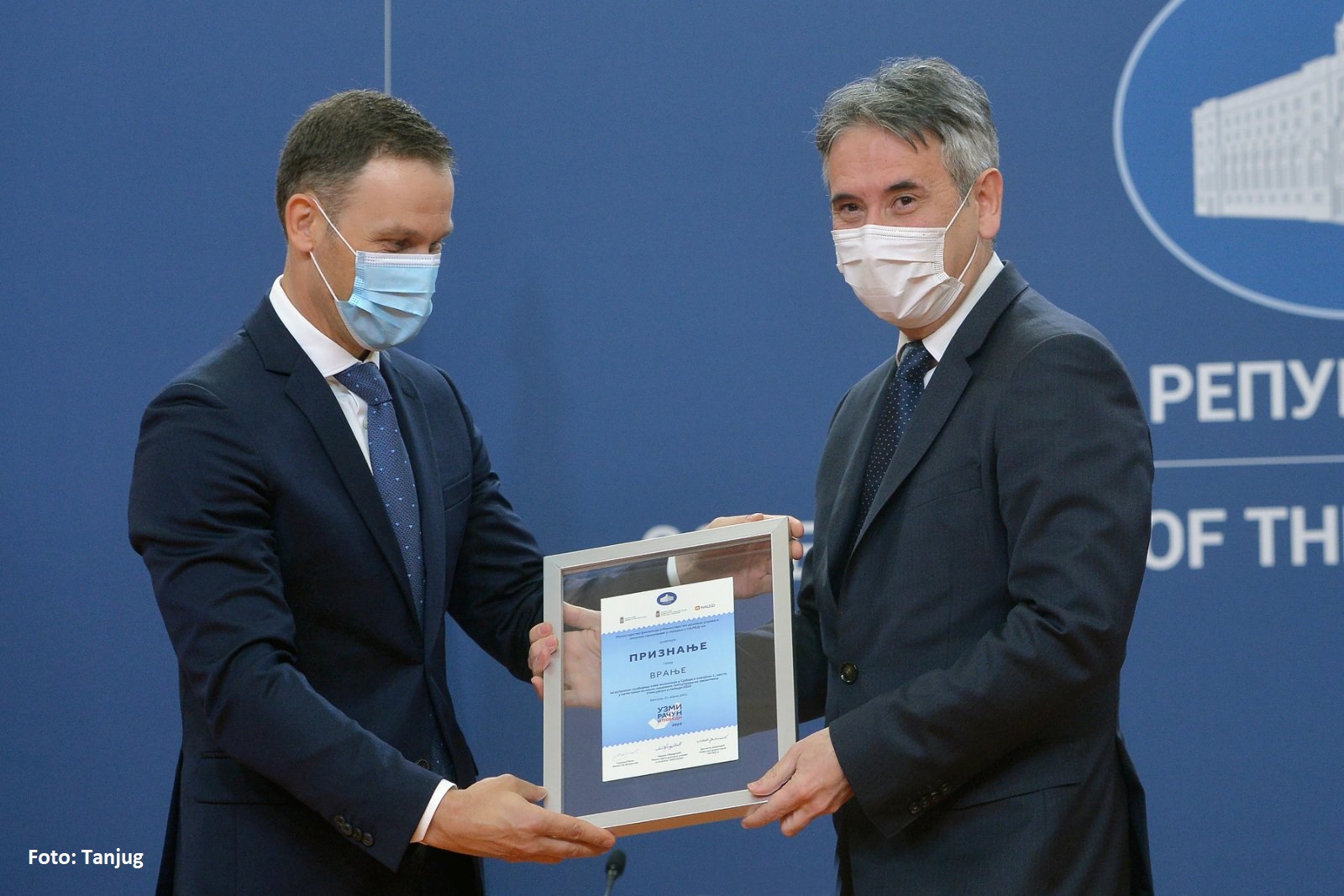 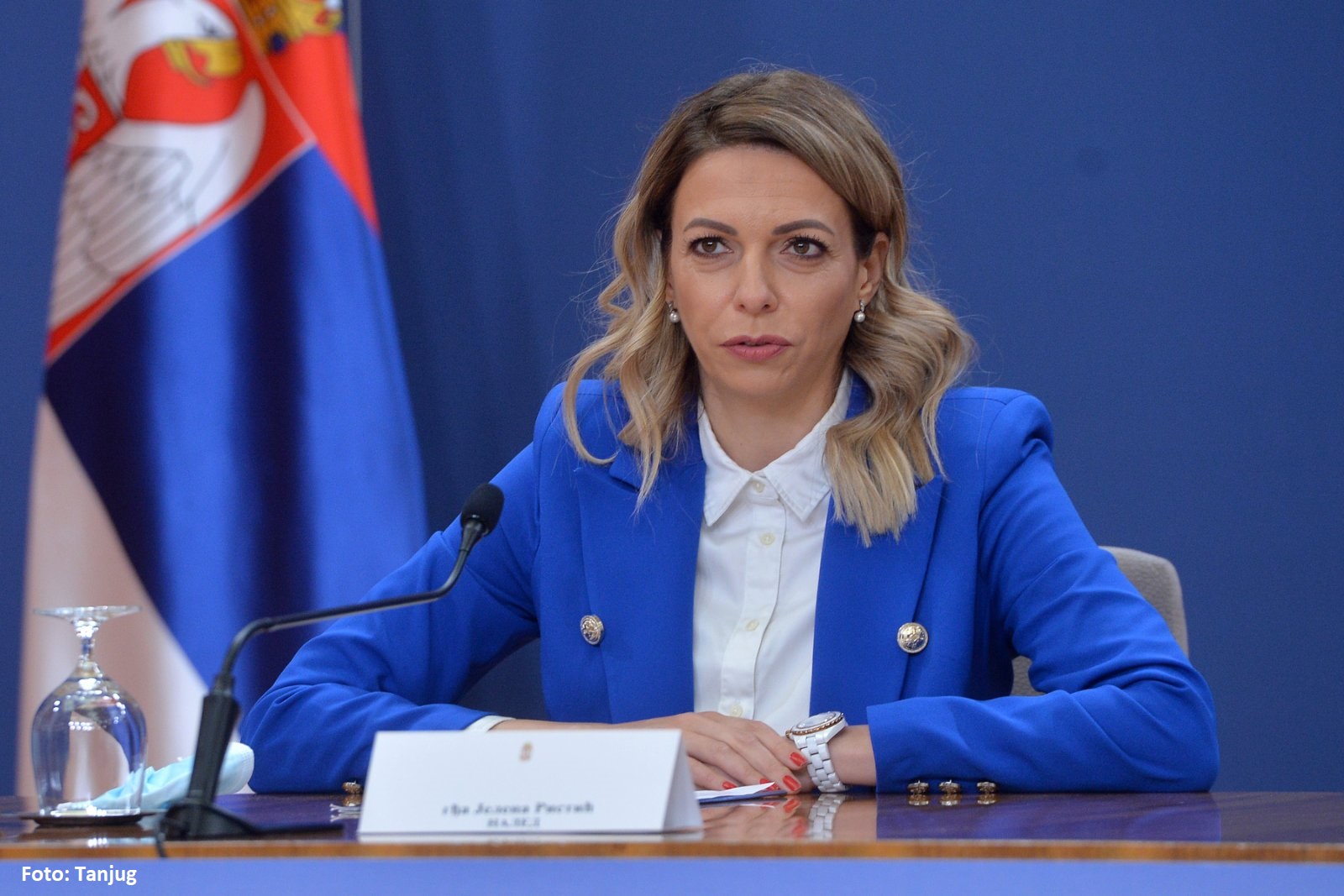 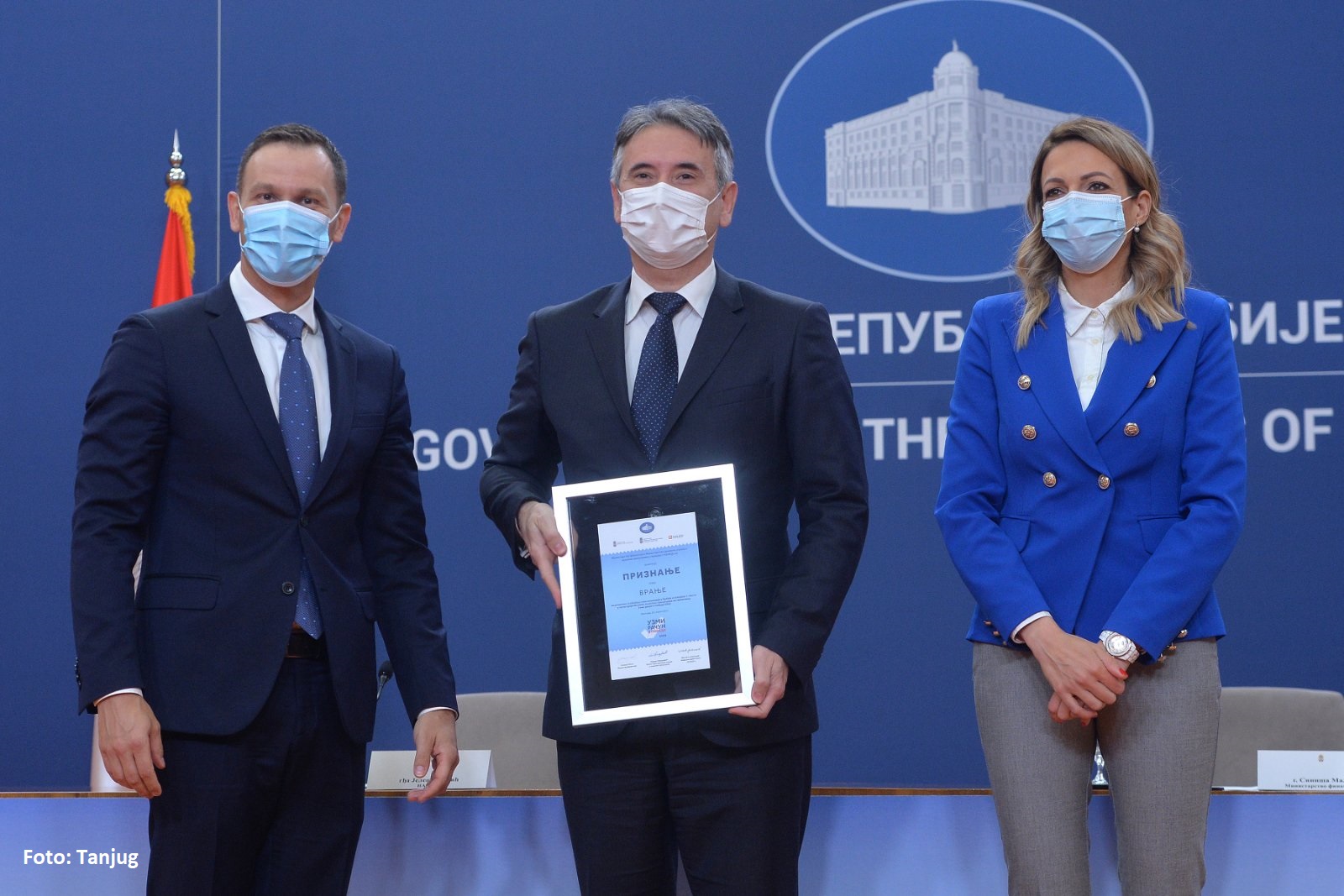 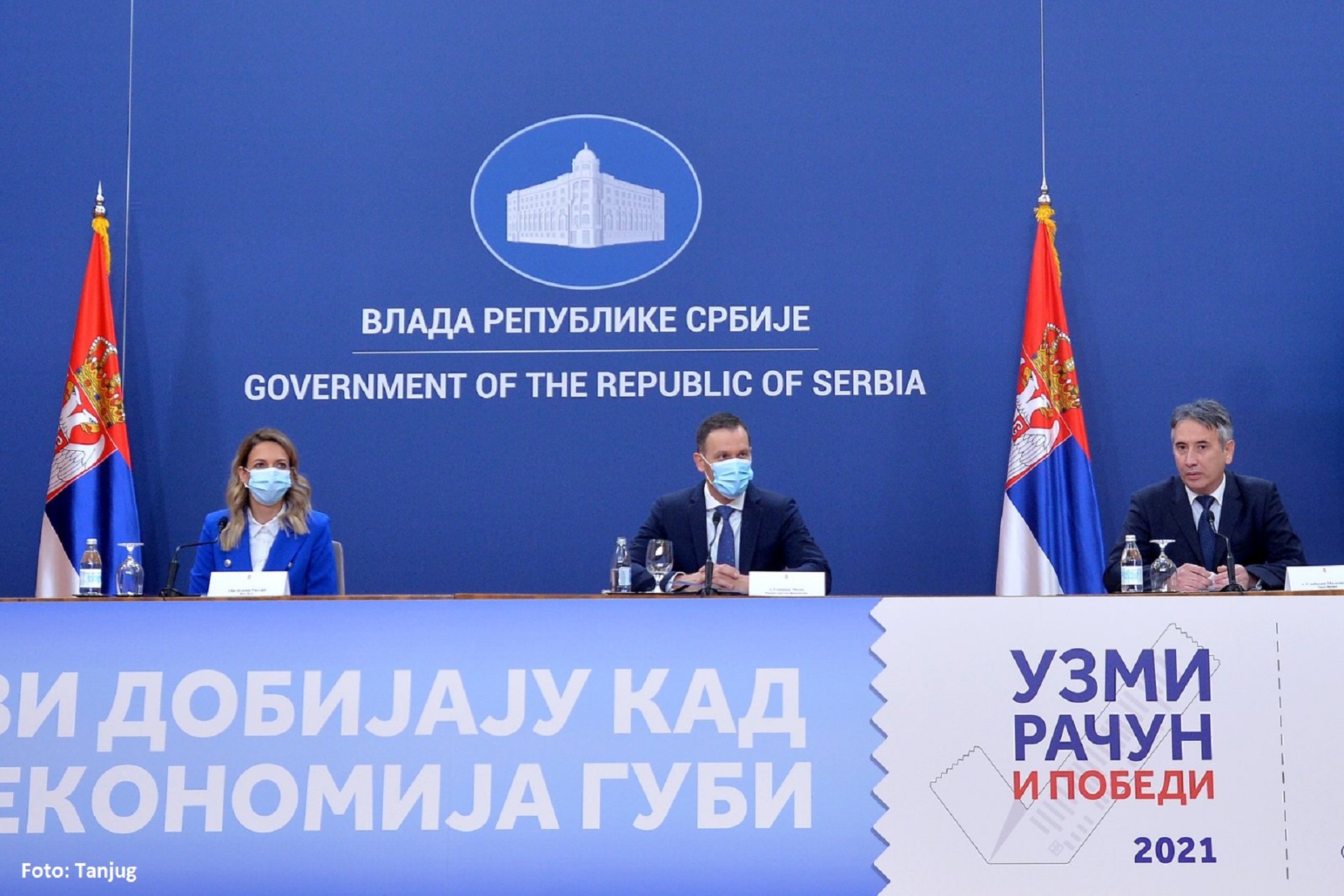