The key challenges of lump-sum taxation include the delayed issuing of tax decisions, unclear criteria for determining the tax base, and obstacles in exercising the right to healthcare and pension insurance

The second round table on lump-sum taxation held in Niš

The second out of four regional round tables within the public campaign Lump Sum Taxation Month was held in Niš, on Tuesday, 18 September, with the aim to identify the challenges and offer possible solutions for improving the lump-sum taxation system in Serbia through public-private dialogue. The event brought together representatives of Tax Administration, Association for the Development of Entrepreneurship, National Public Policy Secretariat, web portal and service Paušal.rs, Public Policy Research Center, NALED, business associations, and individual entrepreneurs interested in this reform.

Milivoje Jovanović from the Association for the Development of Entrepreneurship stressed that the key obstacle in this system is its unpredictability - the fact that, until they register with the Business Registers Agency, entrepreneurs do not know whether they can start out as lump-sum taxpayers, which influences the quality of their cost analysis. This challenge could be resolved by determining the lump-sum taxation status based on the code of business activity as defined by the law, rather than based on their occupation.

Dragan Agatunović from Tax Admnistration spoke about the preliminary plan for the modernization of lump-sum taxation. He stressed that since 2014, when electronic filing of tax applications was enabled for businesses, the Tax Administration receieved more than 18 million applications through the unified payment system, along with ca. 4 million VAT applications, and a total of 23 million for all types. He stressed that Tax Administration will continue to work on digitalization of its work.

Due to delayed issuance of tax decisions, the Tax Administration plans the development of a new application software. „We believe the software will resolve some of the key issues. The software will also be available on the Tax Administration's portal, enabling future entrepreneurs to enter their criteria and obtain the concrete amount of tax liabilities they would need to pay, and then decide whether they wish to start a business. The process of issuing decisions will be performed in a shorter period of time, we will try to issue them during the first half of March for all taxpayers in Serbia“, said Agatunović.

The campaign Lump Sum Taxation Month is organized within the four-year Public Private Dialogue for Growth Project, financed by the U.S. Agency for International Development (USAID), and implemented by NALED in cooperation with the National Public Policy Secretariat.

The following round tables on improving the lump-sum taxation will be held in Novi Sad (21 September) and Belgrade (25 September, focusing on IT industry).

Join the dialogue and propose your ideas for improving the lump-sum taxation system via www.jpd.rs. 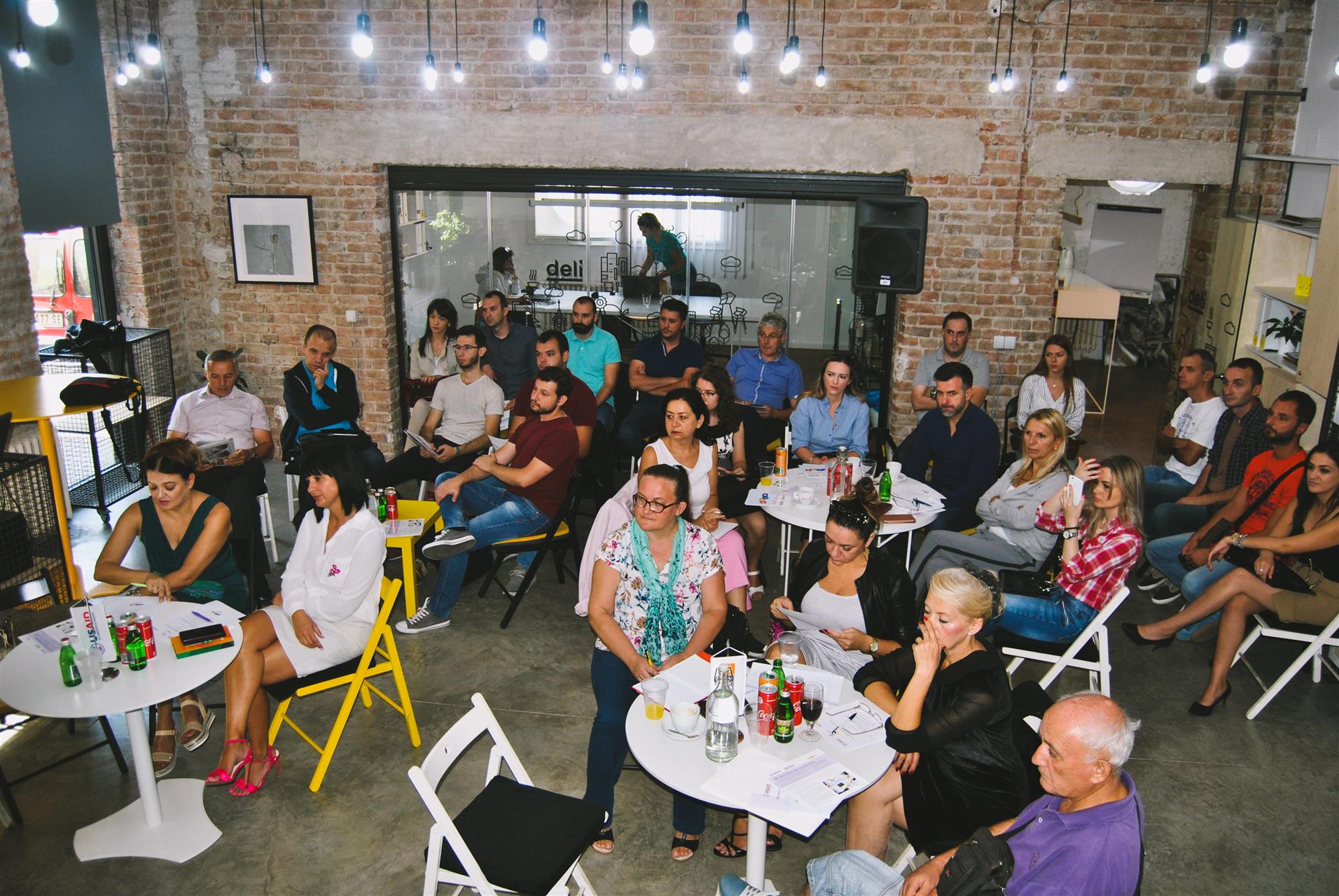 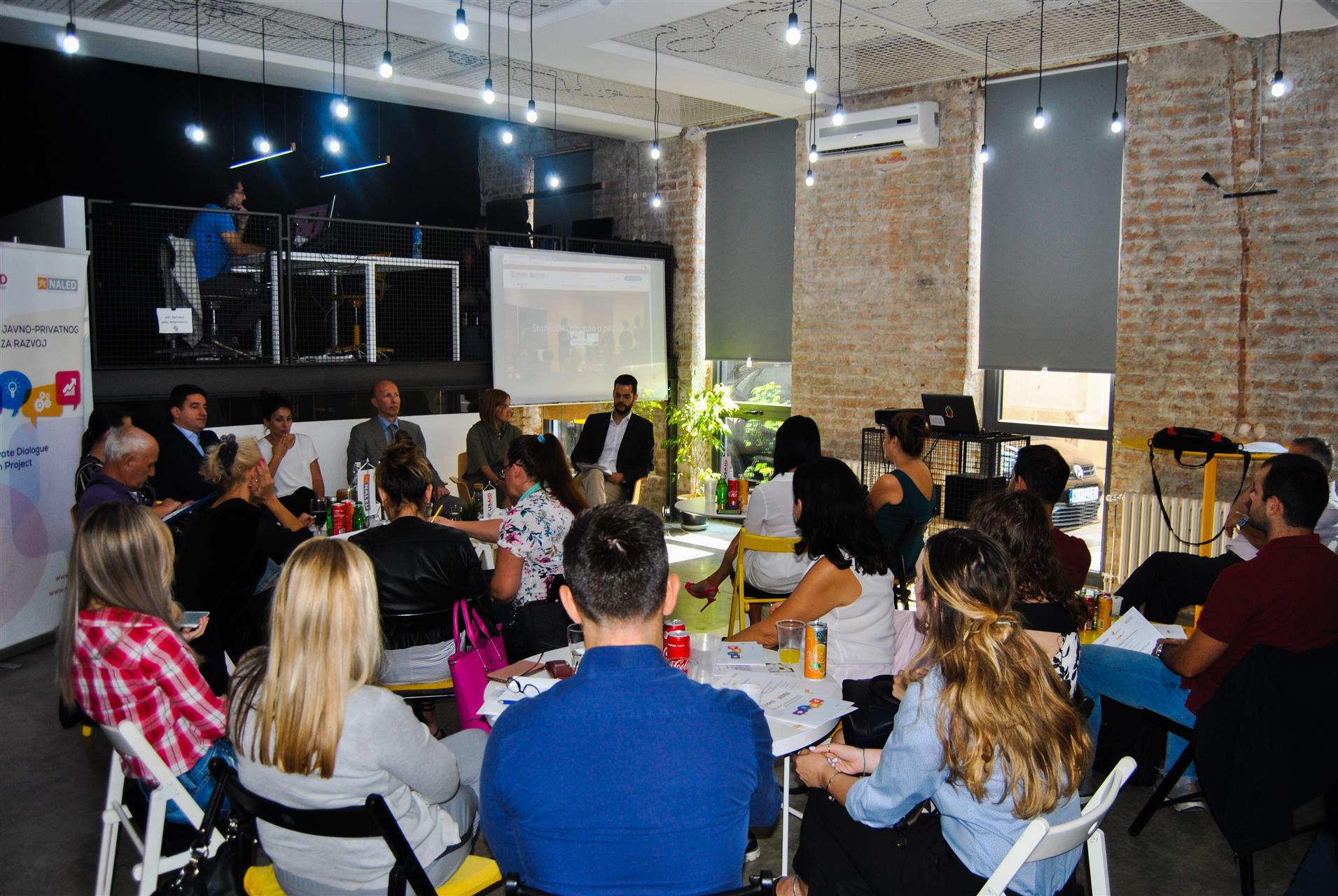 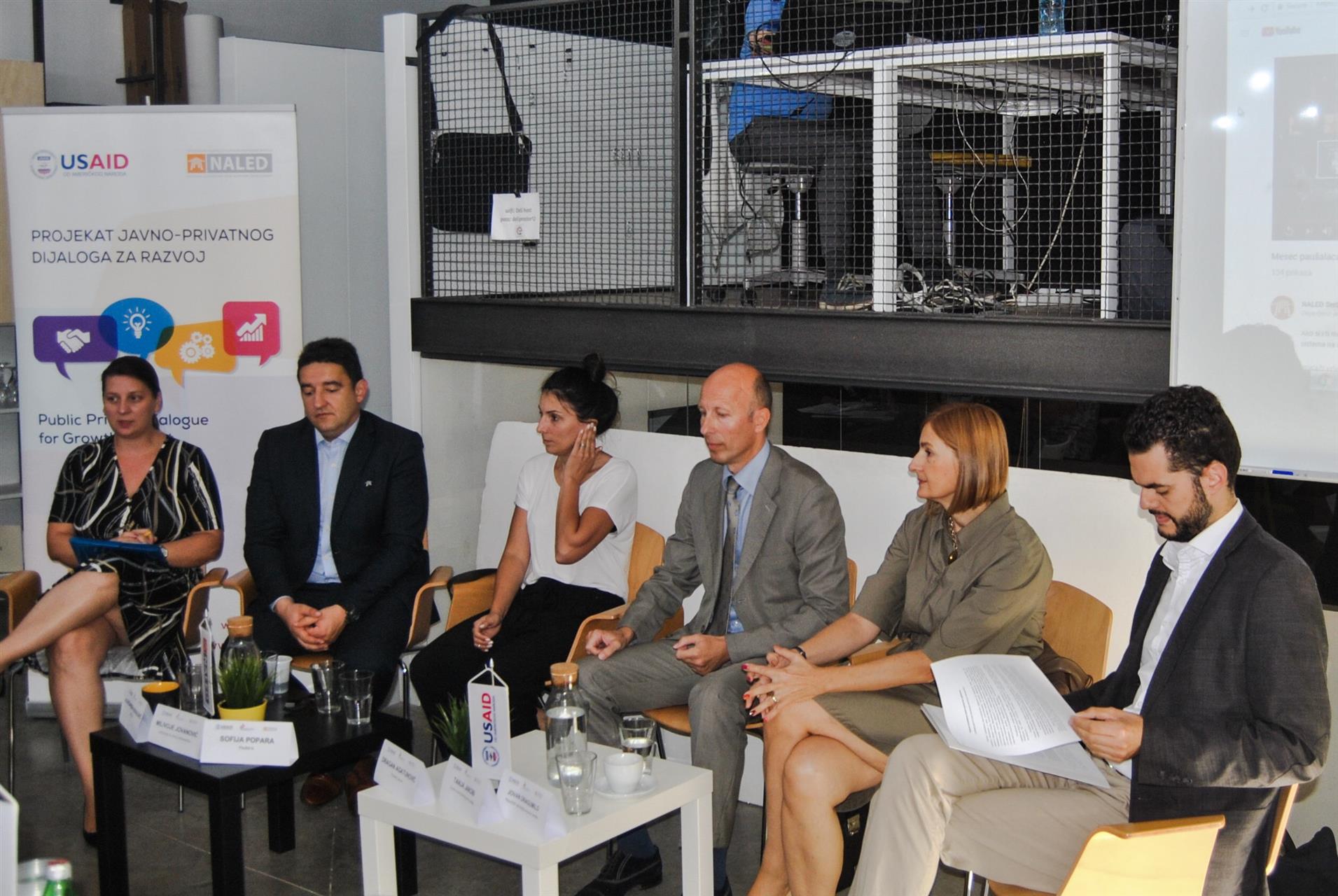 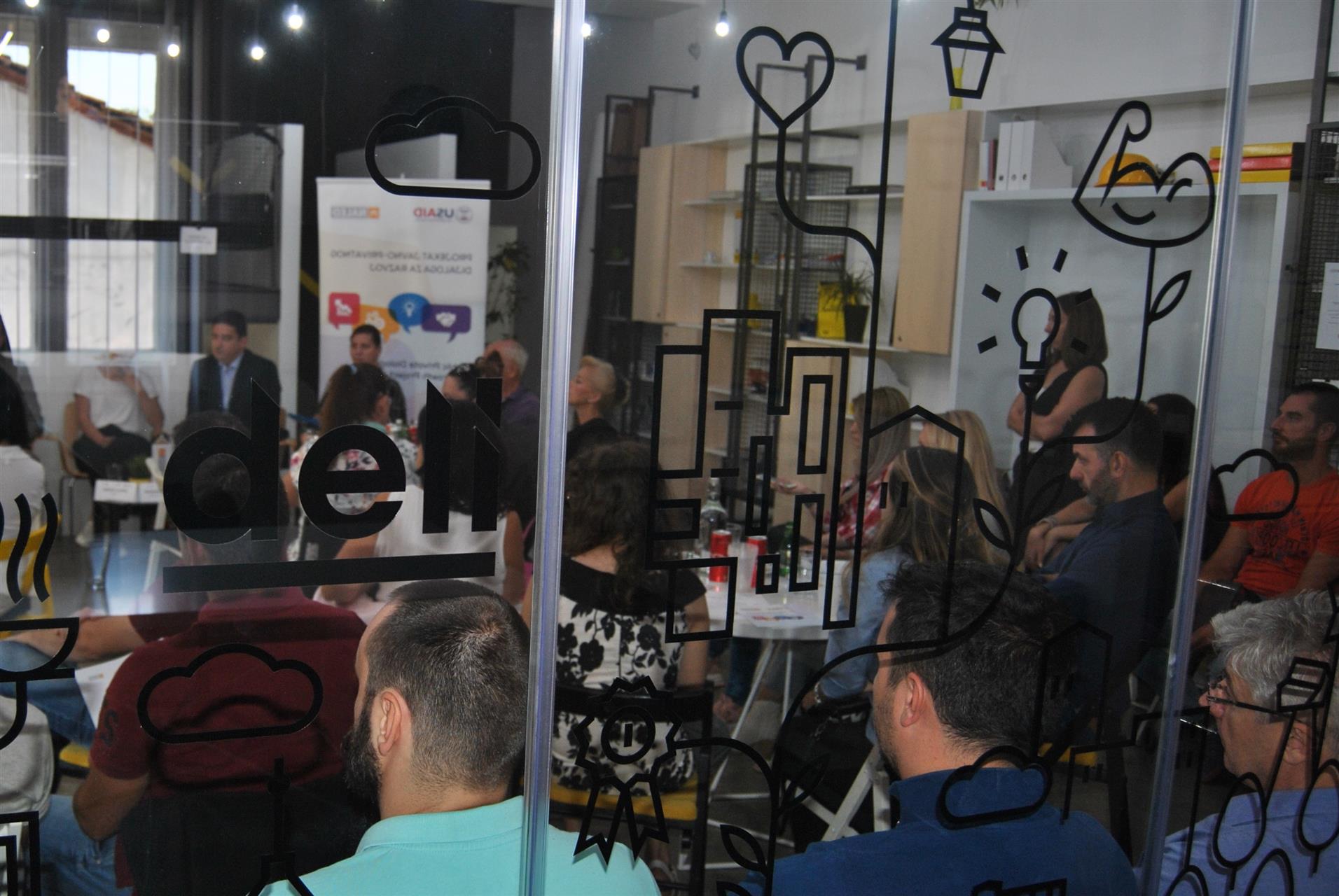